Walker became a fixture of the music scene in Austin, Texas 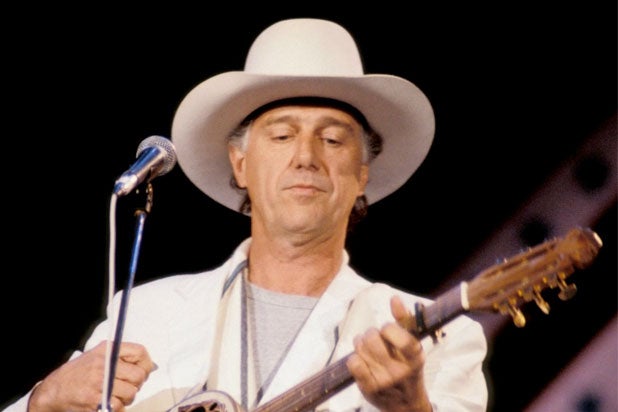 Walker, who was born Ronald Clyde Crosby, had battled with throat cancer three years ago and subsequently released a 2018 album, “It’s About Time.”

A native of Oneonta, N.Y., Walker got his start in the Greenwich Village folk scene in the 1960s. After spending time in a drunk tank with a New Orleans street performer, he wrote “Mr. Bojangles” — which became his signature song and was covered by everyone from Bob Dylan to Sammy Davis Jr. to Neil Diamond.

In the early 1970s, Walker moved to Austin, Texas, where he became part of the city’s music scene and worked with artists such as Gary Nunn, Townes Van Zandt, Guy Clark and Todd Snider.

Tributes quickly poured in for Walker.

“Great songwriter, soulful voice, respected by peers & funny,” Tom Arnold recalled. “30 years ago Roseanne wanted to sing Mr Bojangles in an HBO Special They said no that would disrespect Jerry. I called Jerry & he said he’d also written “Pissing in the wind”so why the hell not.”