JERSEY Shore star Angelina Pivarnick fueled the latest rumors that she has split from her husband Chris Larangeira again after she dropped a bunch of new "clues."

Angelina, 35, appeared to be celebrating the holidays all by herself in an Instagram photo. 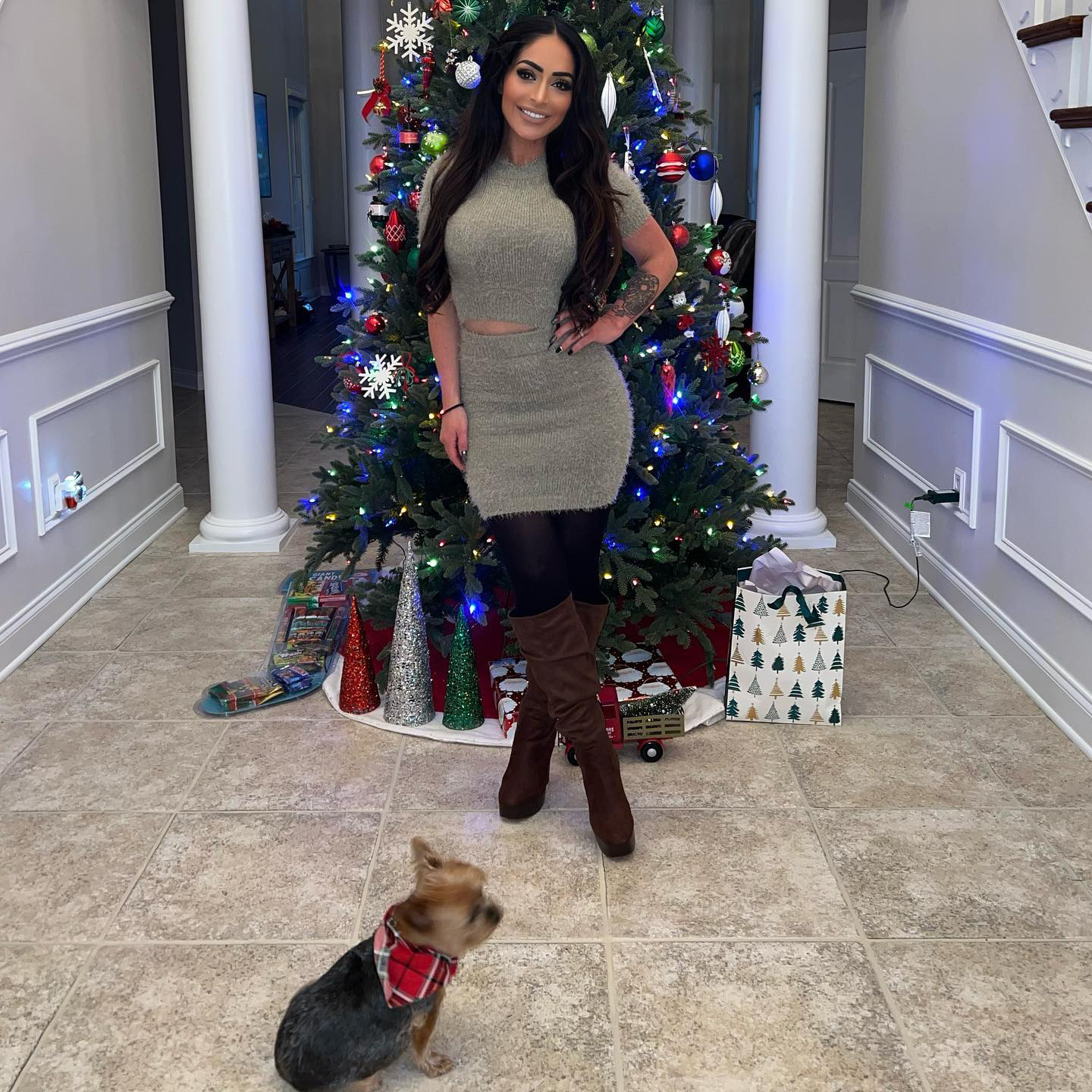 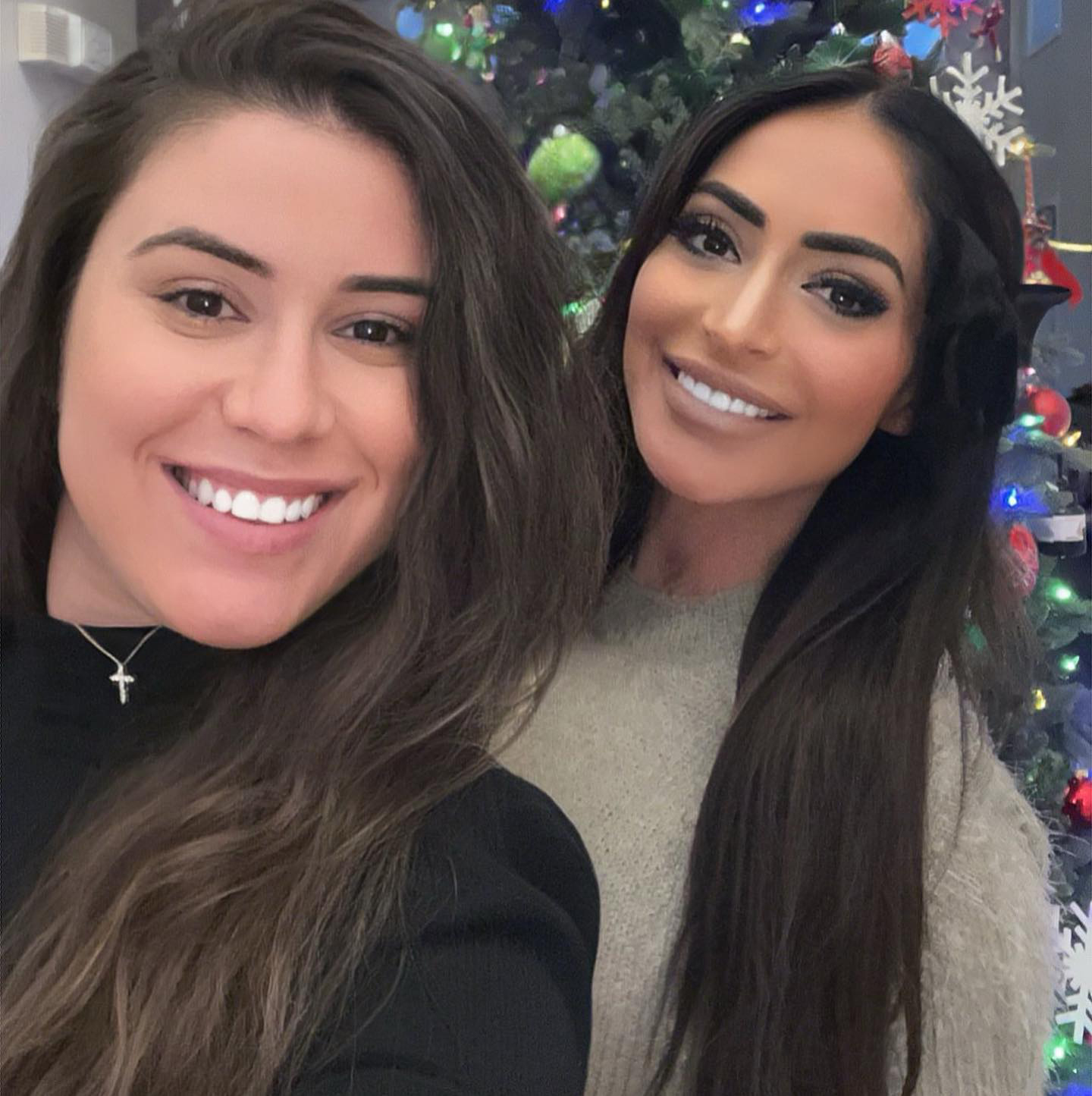 In the snap, the Jersey Shore flashed a smile while standing in front of the brightly-lit Christmas tree, which was covered with presents.

The pet dog – with a red bandana wrapped around its neck – sat on the floor and stared at her.

The MTV star rocked a gray outfit and strutted around in ankle-high boots.

The reality also shared a sweet snapshot with her sister, Alyssa, who cooked "an amazing sauce and meal."

The sisters had a "very small intimate dinner together" in order to feel "safe."

Angelina urged her followers to "keep on smiling and loving life. Life is short keep your heads up."

She concluded: "This too shall pass."

In the Instagram Story, Angelina shared a lengthy cryptic quote that started with "a guy once told me."

The text stated: "A man is only insecure about a woman when he knows she deserves better."

The statement concluded: "That really hit me."

"IN THE BEST PLACE EVER'

Back in August, The Sun revealed that Angelina’s divorce from Chris had been dismissed because neither of them followed up.

The TV personality had secretly filed for divorce from Chris, 42, back in January after their 2019 wedding,

The legal documents – which were exclusively obtained by The Sun – stated that the “complaint in this matter was filed on January 19, 2021. This matter has been pending for four months without the filing of required documentation.”

Since the case had been neglected for so long without any follow-up, the court noted it would "dismiss the above case for lack of prosecution without prejudice."

A source close to the Jersey Shore Family Vacation star told The Sun that the couple was "doing really well. They’re in the best place they’ve ever been.”

The insider continued: "Filming for the new season is going great so far, and Angelina has made sure to let production know that she and Chris are together.

"The cast is expecting to take a trip somewhere in October and Angelina has insisted that Chris be with her when they travel.”

The couple’s marital woes were played out during the current season of the MTV show, which also included a “cheating video.” 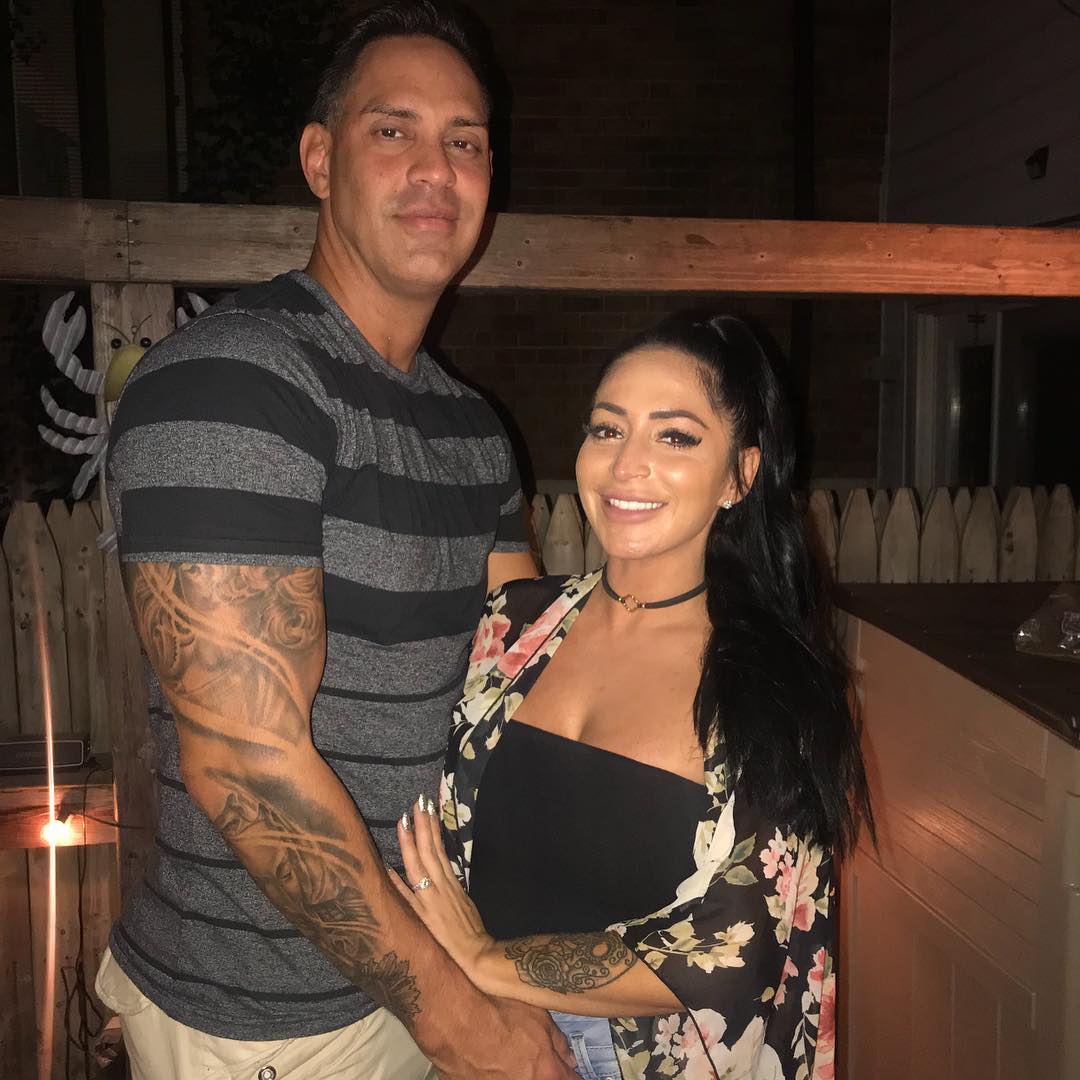 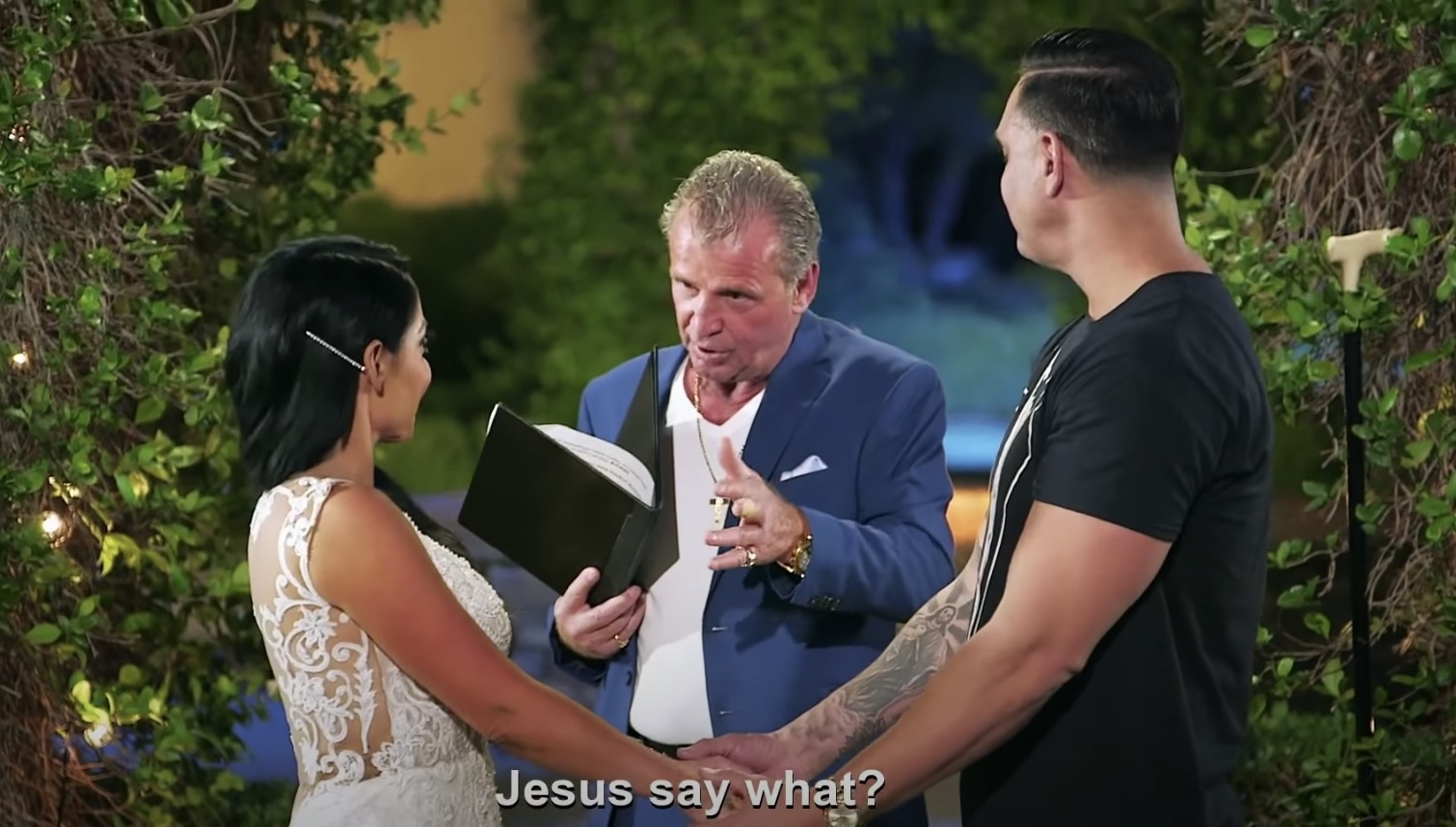 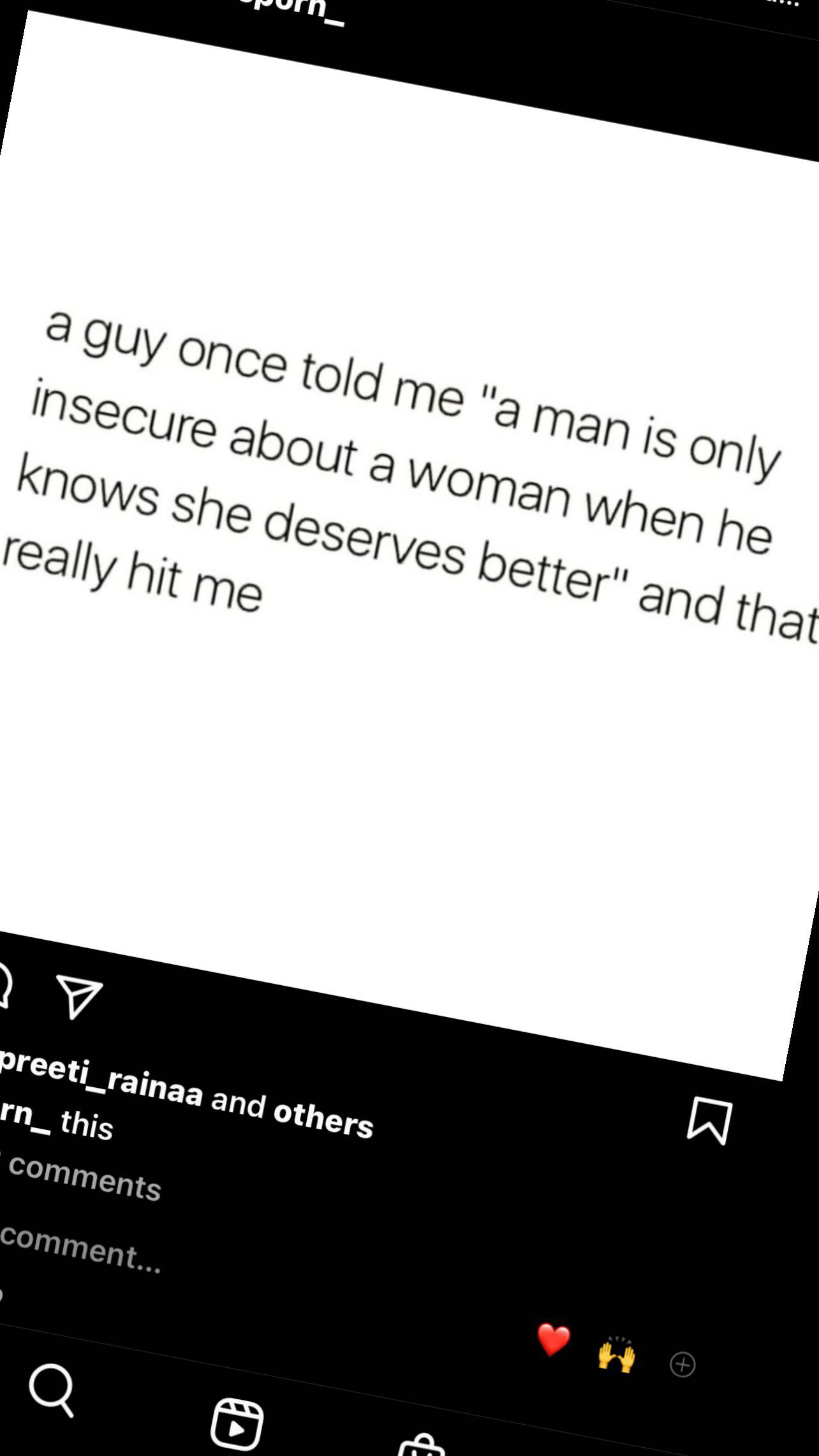 Jeannie Mai Says She Was Sexually Abused By a Family Member at Age 9: 'It Went on for 4 Years'

Verizon Is Shutting Down Go90, Its Ill-Fated Mobile Video Service

Weekly horoscope for May 9 – 15: What the stars have in store for every zodiac sign revealed