Marvel’s Jessica Jones season 2 left us on a killer cliffhanger, as Trish Walker appeared to gain superhuman powers. She voluntarily participated in an experiment in an attempt to acquire abilities like her friend Jessica’s.

The last viewers saw of Trish, played by Rachael Taylor, was a scene of her demonstrating super-fast reflexes and enhanced agility, deftly saving her phone from dropping down a elevator shaft with her foot.

Brand new photos from the set of the third season show Trish appearing to wear some sort of disguise while talking to Jessica (Krysten Ritter). 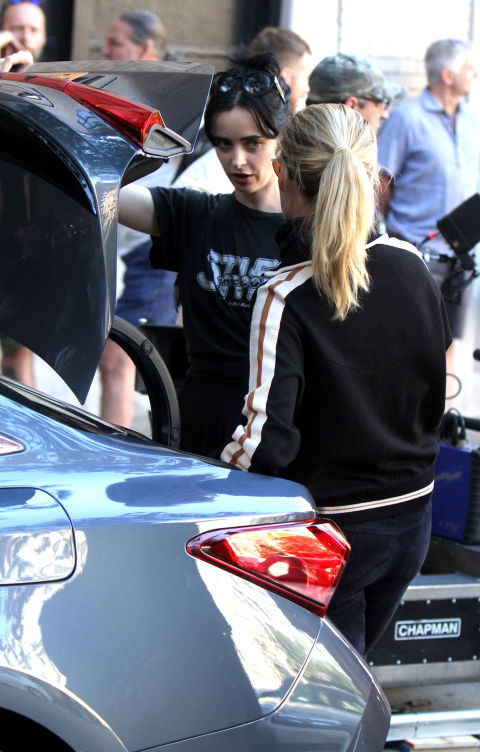 She is then seen hovering in the air in a way no regular human could – so has she acquired special powers?

Fans have been speculating that Trish will follow the route laid out for the character of Patsy Walker in the Marvel comics, who becomes the superhero Hellcat. These photos certainly seem to support that theory. 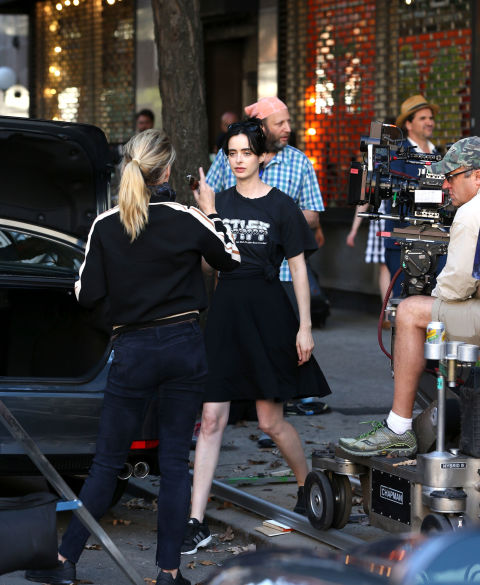 Jessica Jones showrunner Melissa Rosenberg has not confirmed that Trish will be adopting the Hellcat alias, but said that the character does have a “drive to be a hero”.

“All I can say is, I always want to leave a season with doors open,” she told Entertainment Weekly. 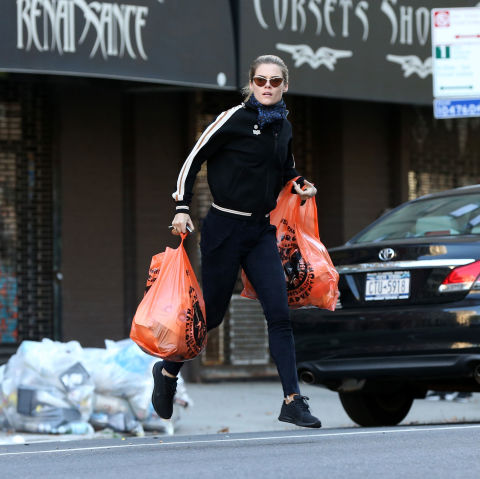 “Trish has this incredible drive to be a hero, to do something powerful and helpful, because she herself as a child was vulnerable to all sorts of ills.

“She’s really on a deep level wanting to feel strong and powerful and safe, and wanting to provide that for others who have her kind of experience, so there’s a genuine heroism in her.”

One thing we definitely do know about the show’s third season is that star Ritter will make her debut behind the camera to direct an episode.

Jessica Jones seasons one and two are available on Netflix now.

Monica Wears Nothing But a Towel To Celebrate Turning 42 In Mirror Selfie: Photo

Odell Beckham Jr. Dragged for Saying COVID-19 Needs Consent to Get to Him