Jill and her husband Derick Dillar have broken free from the family and their conservative values, as patriarch Jim Bob forbids the women of the family from showing any skin. 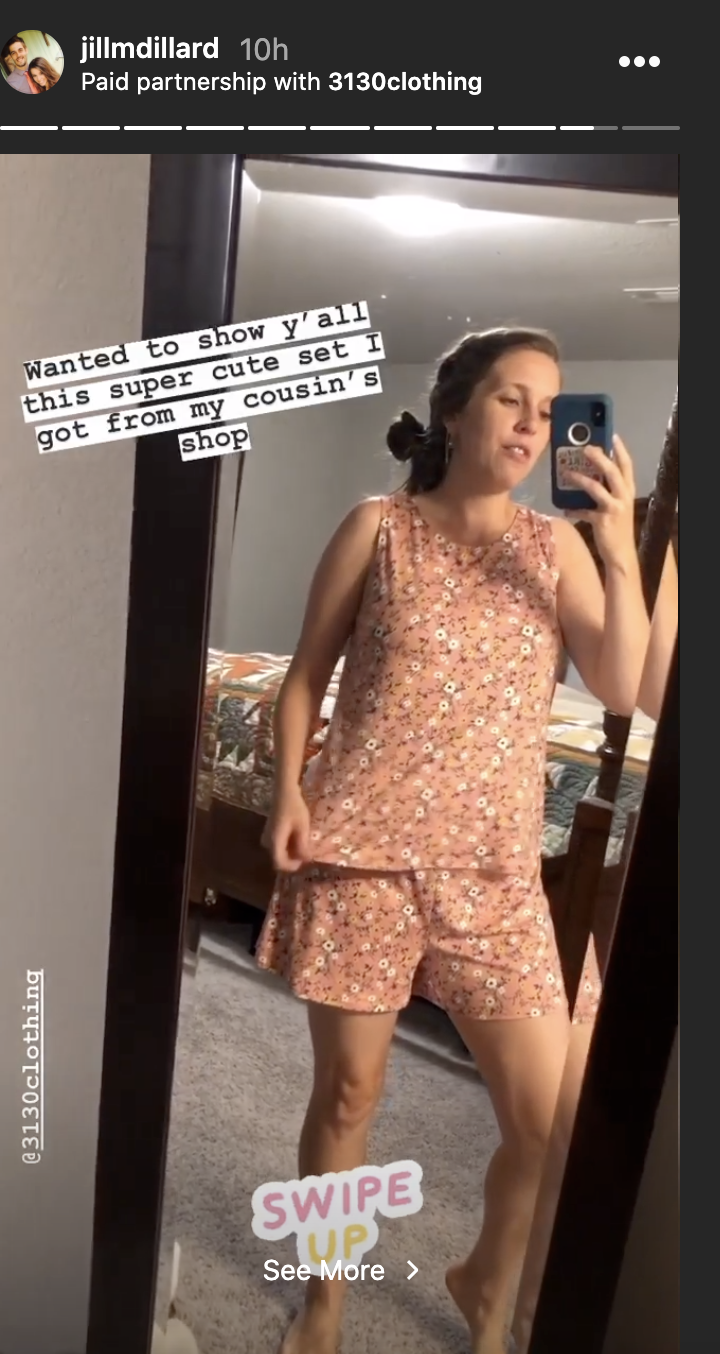 Jill continues to ignore the strict rules by modeling short shorts made for her cousin Amy's fashion line.

Amy is also known as a rebel who refuses to adhere to her uncle's strict standards.

The Counting On star wore a matching floral set of a sleeveless top, matched with the orange short shorts.

She captioned the pic: "Wanted to show y'all this super cute set I got from my cousin's shop." 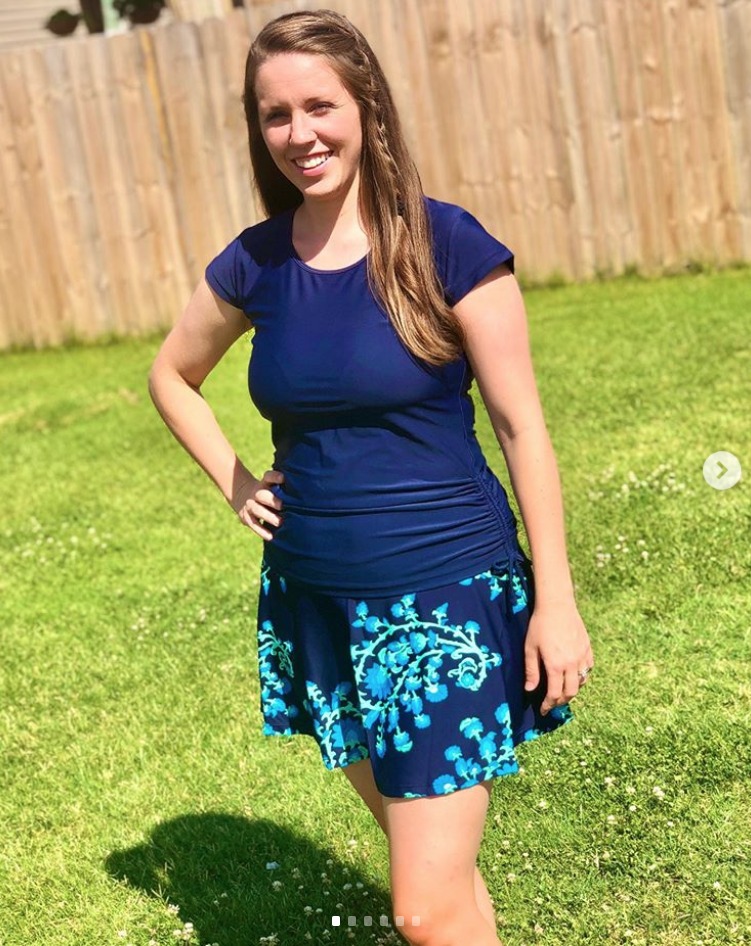 The Duggar family is known for their strict rules regarding how conservatively they are allowed to dress.

The women are unable to wear sleeveless shirts, shorts, pants, and skirts and dresses above the knee, though that hasn't stopped some of the daughters from showing some skin.

Derick and Jill left Counting On in 2017 after he was fired, and he’s had a strained relationship with the patriarch of the Duggar family, Jim Bob, ever since.

One of the main reasons, though, is because Derick claims JB withheld compensation from their appearances on the family’s reality show. 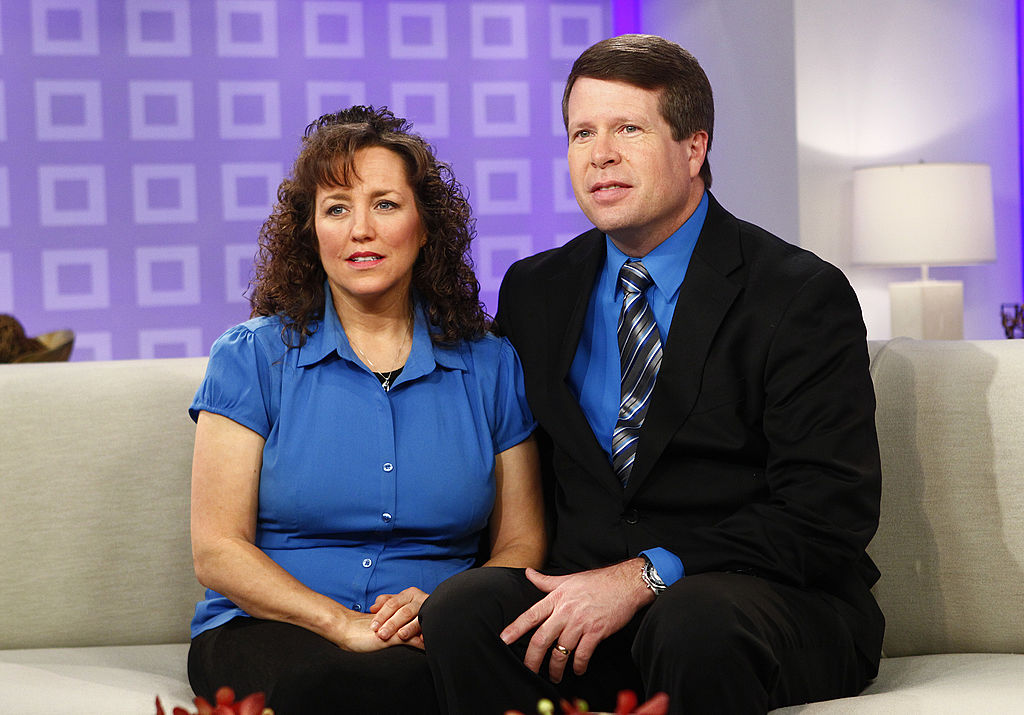 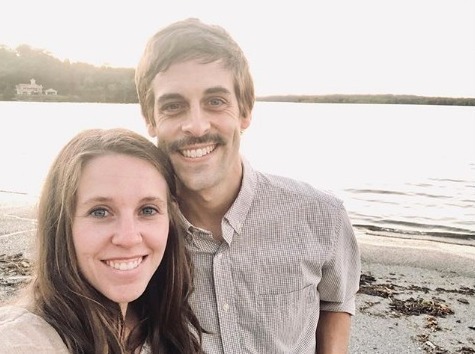 They have since got closer to black sheep of the family, Amy and her husband Dillon King.

Amy is also considered the black sheep of the family as her Christian values are more liberal than that of Jim Bob and his wife, Michelle.

Amy and Jill are incredibly close and shared a picture of a couples date night at a local Whiskey bar, Wellington, in Springdale, Arkansas.

However, the rest of the bar was entirely empty, which led to some fans wondering if they were filming a new series. 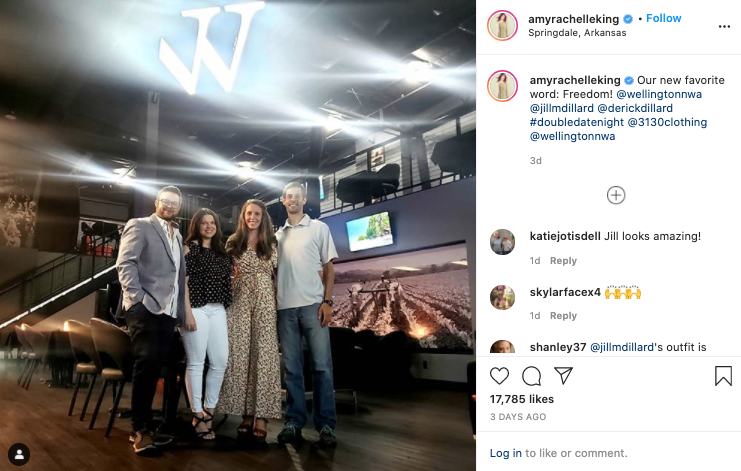 "Wouldn't it be something if Amy and Jill – or, I guess their headships, really – are negotiating their own spinoff for TLC, titled FREEDOM?" speculated one Reddit user.

"We wondered who took the pic of the four of them at the whiskey bar, which was empty. WHAT IF (haha) the pic was taken by a production crew, and the restaurant/bar was empty because of filming?"

Others chimed in to admit it was an "interesting theory" although wondered if it was the smartest idea to hand over edit control to a network when one of Derick's main concerns with TLC was their inability to manage their image.

Don’t Go! Amber Portwood Opens Up About Time Off From ‘TMOG’