“I hope the settlement can finance your life in the shallow end,” artist and comedian says 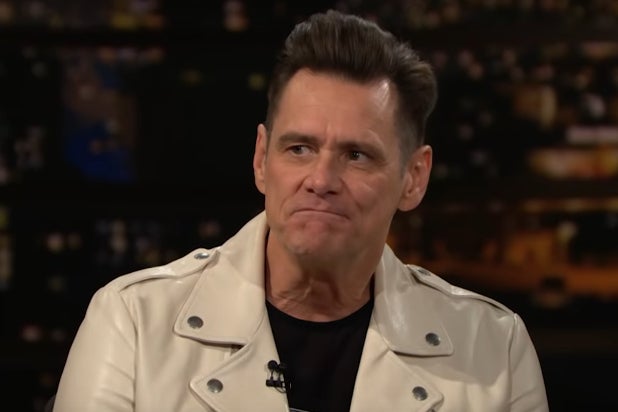 Jim Carrey wasn’t about to let Melania Trump leave the White House without one final goodbye.

In his latest political cartoon, the artist and actor shared a rather unflattering depiction of Melania Trump alongside the caption, “Oh…and goodbye worst first lady. I hope the settlement can finance your life in the shallow end. Thx for nothing!”

On Wednesday, the former first lady and her husband skipped the inauguration and flew down to Palm Beach, Florida, where they are expected to take up residence at the Mar-a-Lago resort. But with the end of Donald Trump’s presidency, many have speculated what his wife’s post-White House plans will be — and whether she’ll stay married to him.

Jacqueline Newman, a Manhattan divorce lawyer and managing partner at Berkman Bottger Newman & Schein, told the Daily Mirror that Melania Trump could receive upwards of $50 million in a divorce — a settlement that Carrey was likely referring to in his cartoon.

“I am guessing that she will receive actual cash payments as well as properties. Should she move back to New York City, he will be providing housing for her, whether it means her retaining a property in her own name or that he will provide her with an apartment to live in, which he would own, until their son is emancipated, which is 21 in New York,” Newman told the U.K. tabloid. “She will also retain any assets that are currently in her own name as well. I would not be surprised if the amounts range between $20 million and $50 million.”

Meanwhile, on the day of the inauguration, Carrey said he had “wept with joy and relief” in a message shared with his followers.

“It seems Democracy is meant for people who dare to love after all,” the prolific artist and comedian wrote. “I pray that soon more and more of us will see how deeply satisfying it is to win the game by playing fair.”

Take a look at his latest political cartoon here.

'Skint' Katie Price snuggles up to new £1,000 puppy as she steps out in £775 Dolce & Gabbana trainers after escaping bankruptcy again