JENNIFER Lopez's ex-boyfriend – who died on Saturday aged 51 – was "head over heels" for the star during their decade-long relationship.

David Cruz – who died of heart disease at Mount Sinai West Hospital in Manhattan, NYC, was very supportive of her rise to fame, according to People on Wednesday. 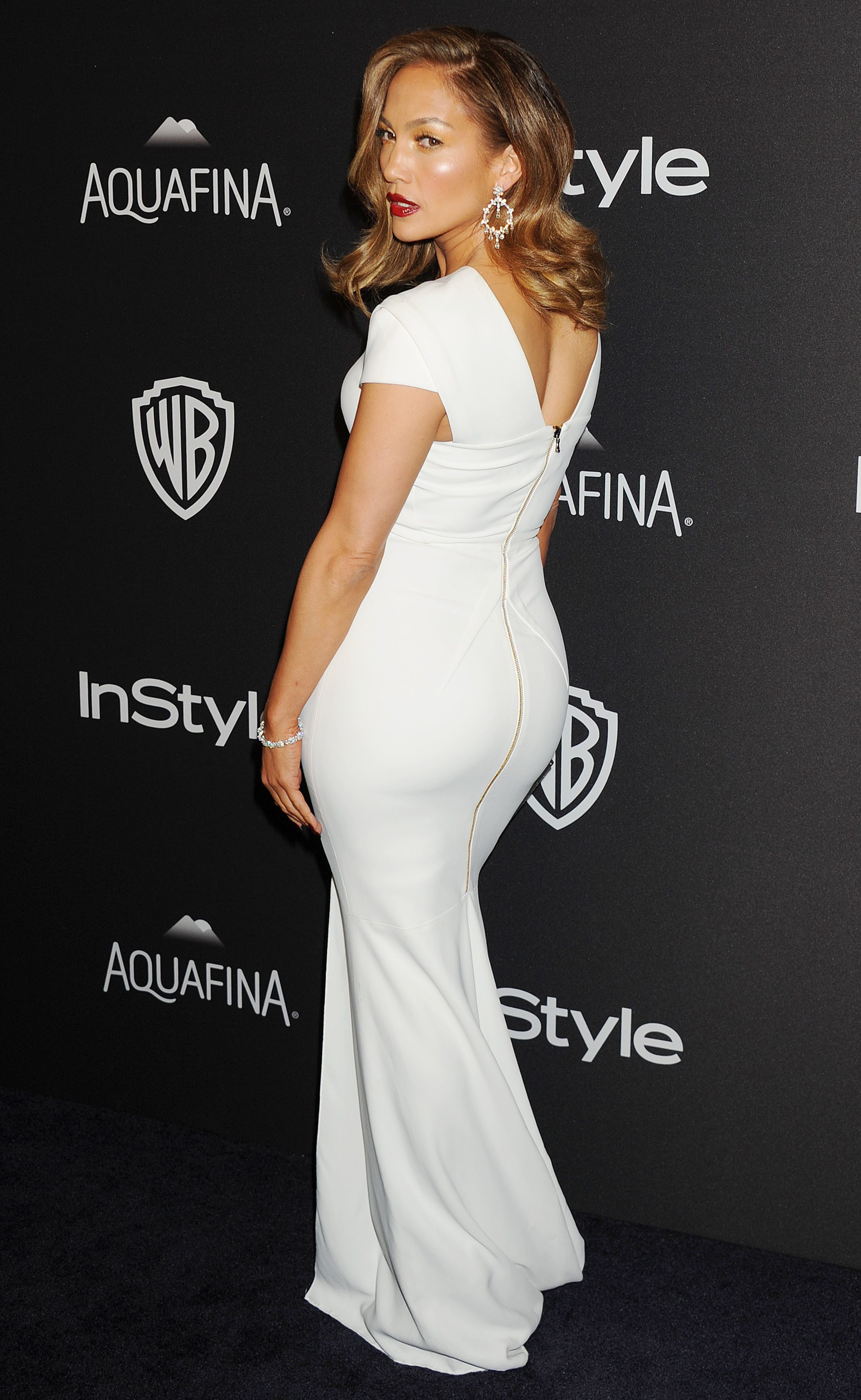 The singer and actress, 50, and her ex-boyfriend started dating as high school sweethearts, their relationship beginning when they were just teenagers.

The young couple stayed together through the mid ’90s and officially split just before Lopez’s iconic hit role in Selena.

A source told People that Cruz was truly head over heels in love with Lopez throughout their romance.

“They were high school sweethearts,” the source told the publication. 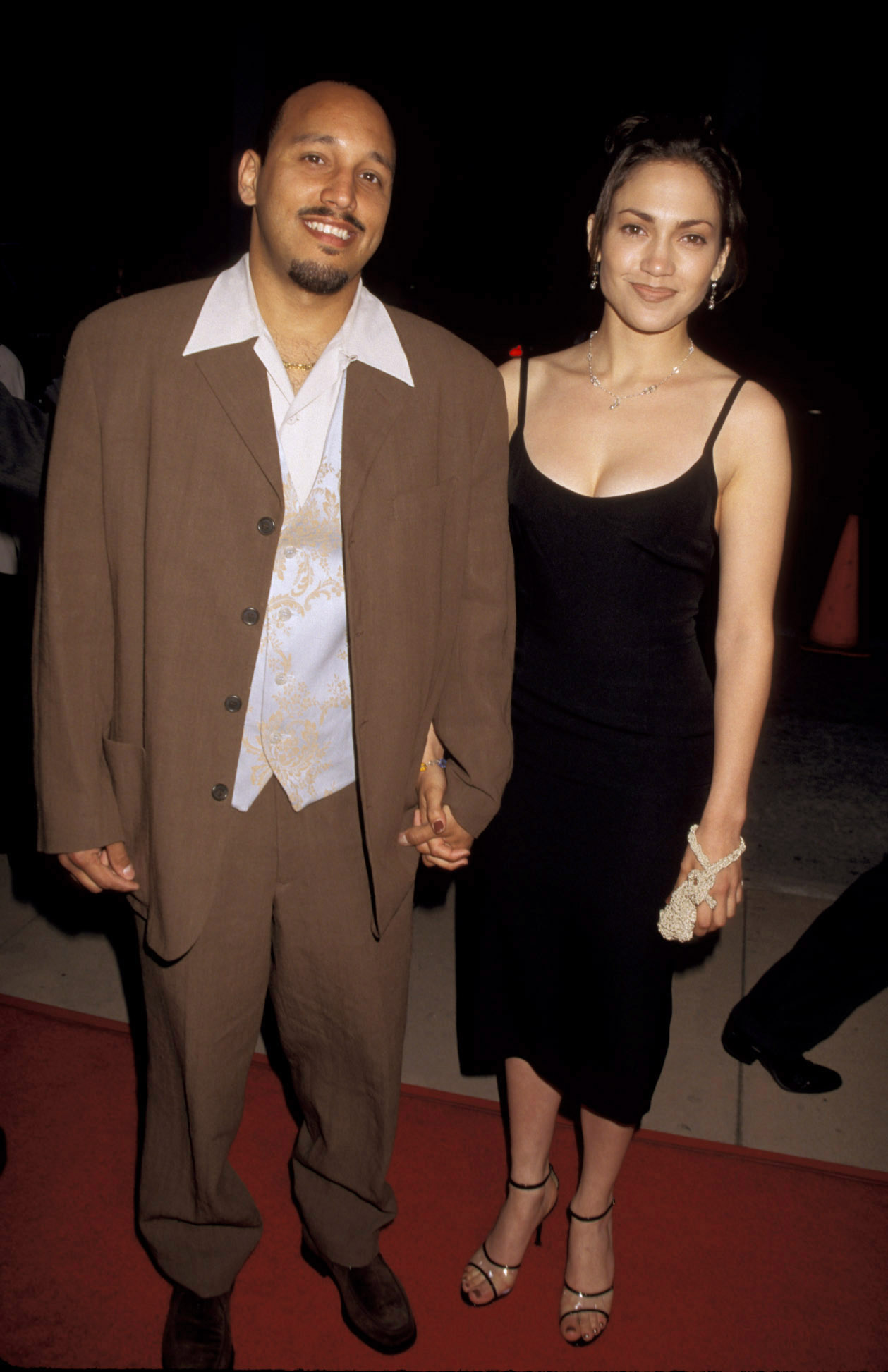 “He was soft-spoken and kind and he would do anything for Jennifer. You could see her trajectory early on and at the time he didn’t mind seeing her take the lead. He was completely content with that. He just loved her,” they said.

During his relationship with Lopez, she took him as her date to many high-profile events, including the Los Angeles premiere of Money Train in November 1995.

Lopez starred in the film alongside Wesley Snipes and Woody Harrelson.

At the time, the couple were living together as Cruz worked as a production assistant and Lopez as an actress, People reported. 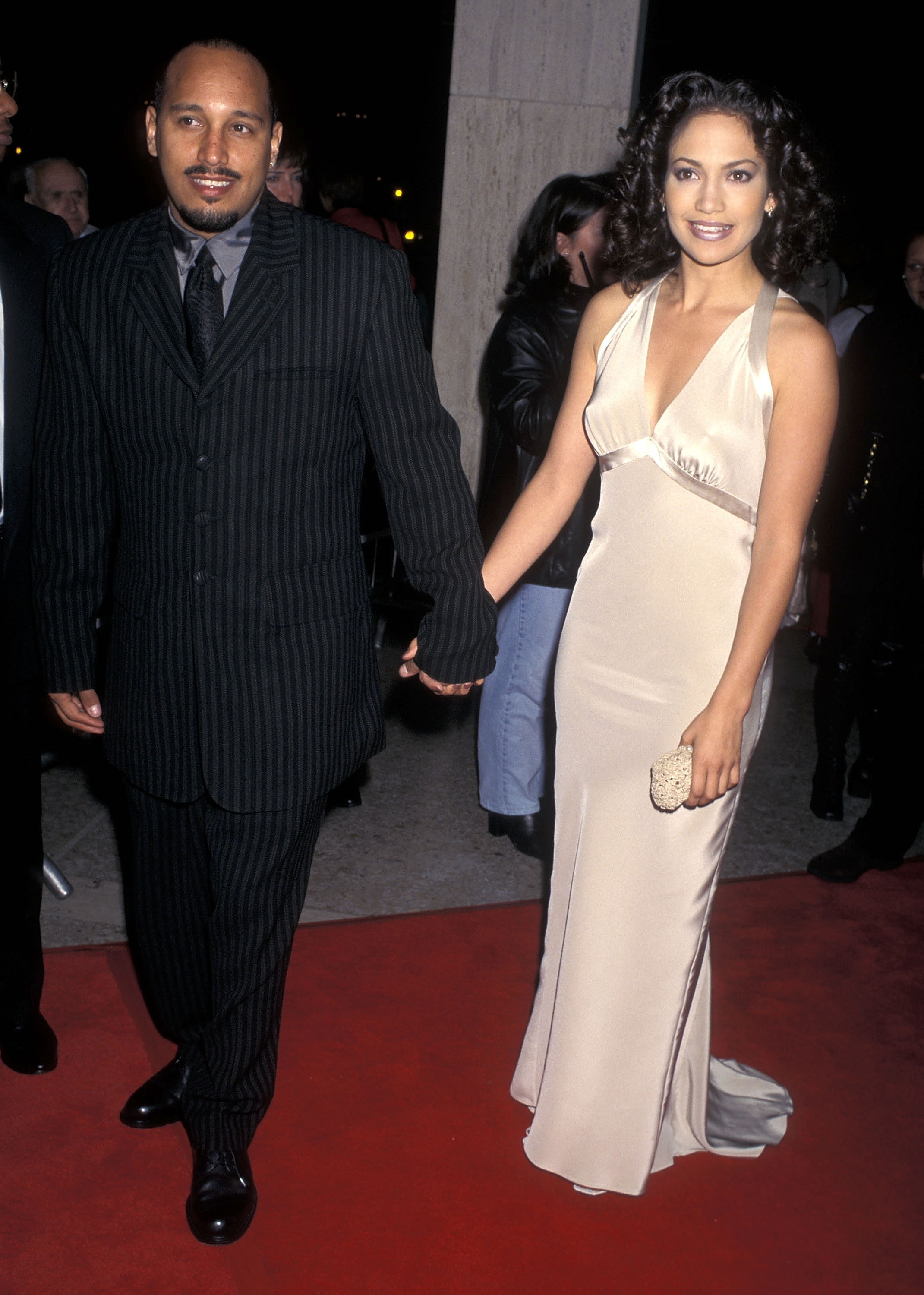 Cruz is survived by his longtime partner of 18 years, Isa, whom he was in a relationship with for 18 years.

She told TMZ he was “kind and loving.”

“He never held on to anything and was always very open,” she told the website, before revealing that Cruz had stepped into her son’s life as his stepfather and ultimately helped raise him before he went off to become a serviceman.

“He was a devoted father, he helped raise his stepson who is now in the Marines.” 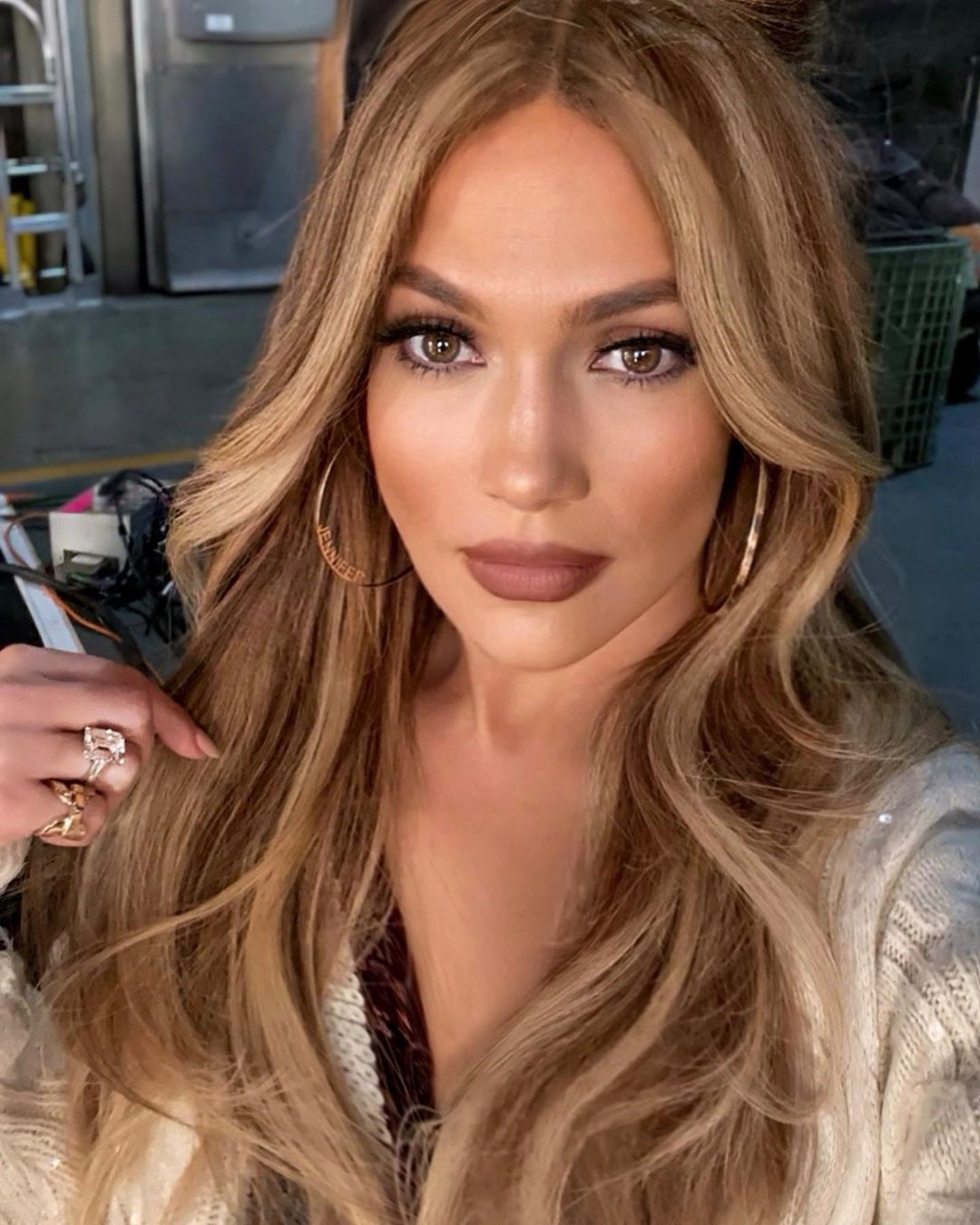 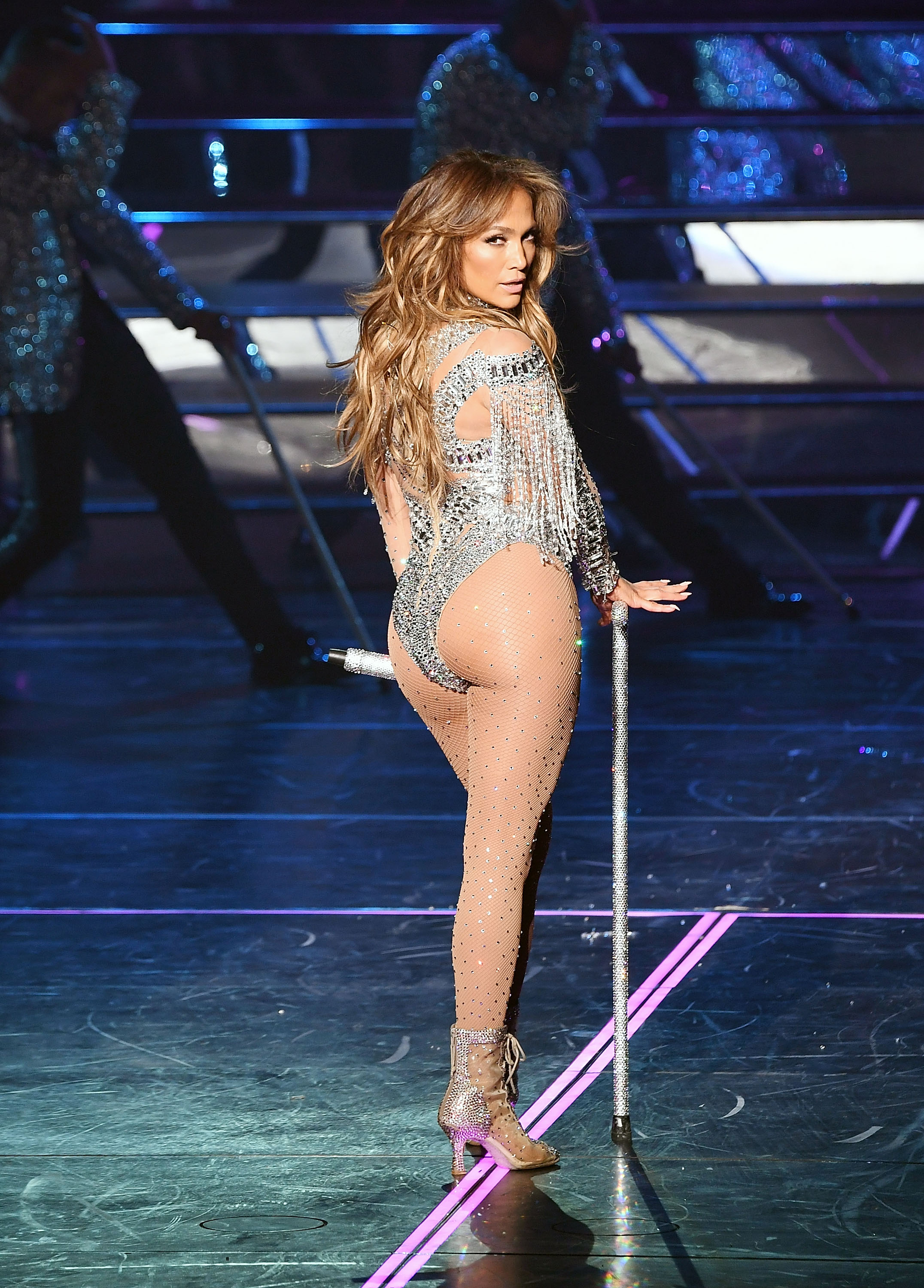 She has been married three times previously.

Lopez has not commented on Cruz’s death.