It’s undeniably entertaining watching shows like Fixer Upper and other renovation reality programs. One reason HGTV is one of the most popular networks on television is that viewers can’t get enough of those “before” and “after” shots. And they enjoy it all without lifting a finger.

But the most avid Joanna Gaines fans inevitably want to mimic a bit of her signature style in their own homes. The modern farmhouse aesthetic is so hot right now, even if the Fixer Upper host is gradually evolving her design tricks.

Shiplap can be expensive to install. However, the most frugal fans have one option that will deliver that Fixer Upper look for a fraction of the cost. 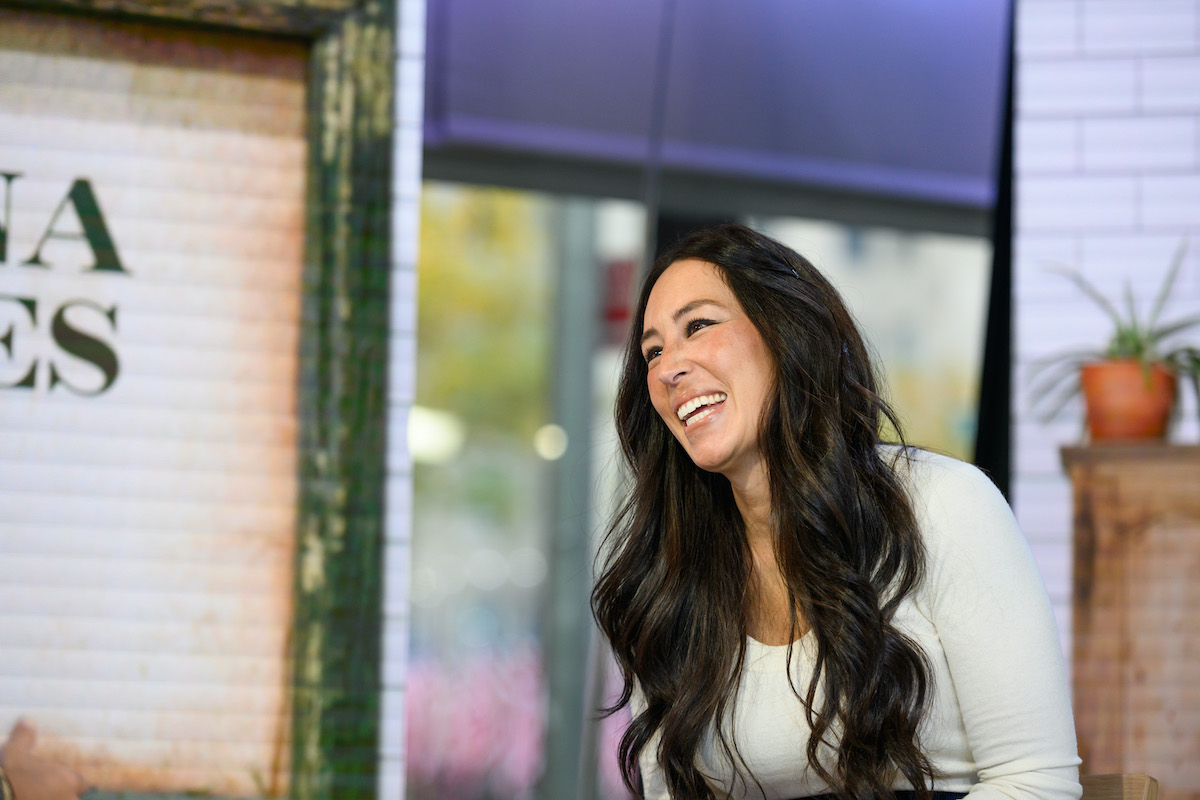 No one knew who Chip and Joanna Gaines were before Fixer Upper debuted on HGTV in 2013. However, in short order the renovating duo became the most popular hosts on the network, with every fan clamoring to copy their dreamy, modern farmhouse look.

Most viewers had no idea what shiplap was prior to the Fixer Upper premiere. But now, these vertical planks are a mainstay of any Fixer Upper-inspired design. Joanna usually refurbishes existing shiplap in old homes to make it a central design feature. Now, fans are buying and installing shiplap even when it wasn’t there in the first place.

Shiplap is expensive, but this ‘Fixer Upper’ trick is super cheap

Renovation enthusiasts can easily locate shiplap at their local home improvement store, like Home Depot or Lowe’s, or can follow online instructions to create the same look using cheaper lumber painted white. Both of these options come at a price, however, and require woodworking tools and some amount of skill. That’s what makes this other method so appealing.

Anyone who desires a Fixer Upper look on a small budget should consider Joanna’s shiplap wallpaper. It’s part of the Magnolia Home by Joanna Gaines line of paint and décor that’s available at Ace Hardware, Home Depot, and even Amazon. The wallpaper looks incredibly realistic and adds that shiplap look, but because it’s not really wood, it’s much less expensive and time consuming to install.

One Amazon reviewer wrote, “The application process is simple! It’s very forgivable and looks great in pictures! It’s pretty modular because you just line up the lines.” Another agreed that the pre-pasted wallpaper is easy to apply, saying, “I am 65 years old. I applied this myself. Without help.”

Shiplap wallpaper is simple. But real wood shiplap is a little more complex and not the most practical wall treatment. Beyond just the initial cost, shiplap requires a bit more upkeep than regular paint or wallpaper. The little gaps between the wood planks attract dust and need to be cleaned often. Who wants more dusting time in their cleaning scheduled?

And like any design trend, shiplap is bound to become outdated in time, meaning home decorators will be ripping it down just like they’re doing with wood paneling that was so popular decades ago.

Shiplap wallpaper is the safer, cheaper, easier option for any Fixer Upper fans out there.