Broadchurch star and the newest Doctor Who lead Jodie Whittaker has arrived at the BAFTA TV Awards 2018 red carpet, wearing all-black and sporting a Time’s Up badge.

The movement, often referred to as #TimesUp, was created to protest the sexual abuse and harassment of women in Hollywood and beyond.

Whittaker has previously shown support for the movement, being one of many actresses who signed an open letter about it in February. 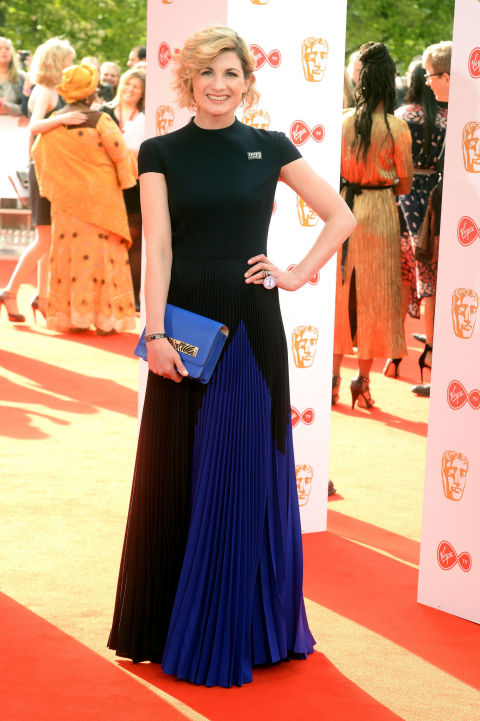 US actresses wore black to the Golden Globes in Los Angeles and British stars did the same for the BAFTA film awards earlier this year.

Whittaker is not the only star sporting a badge tonight. Britain’s Got Talent judge Amanda Holden, Agent Carter star Hayley Atwell, The Great British Bake Off‘s Sandi Toksvig and The Crown actress Claire Foy have appeared shown their support for the movement on the red carpet. 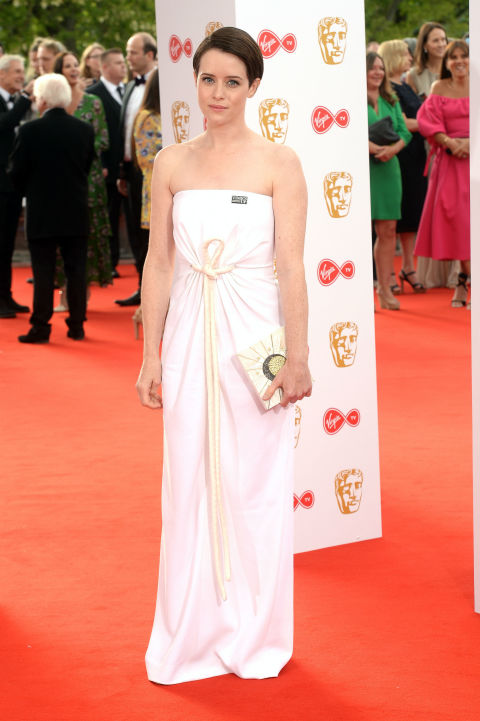 Digital Spy has all the BAFTA TV Awards 2018 coverage you could want. There is a gallery of all the celebrities and their outfits from the red carpet, and a list of all the winners that will be updated as they are announced at the ceremony, before they are revealed on TV.

If you want everything in one place, we’ve also got a live blog that will be updated with all the gossip, winners and more that you can follow.

The BAFTA TV Awards will be broadcast on BBC One from 8pm tonight.

The Resident Premiere Sneak Peek: A Storm Sends the Hospital Into Chaos

This Summer, Everyone Wants a Slit Dress, So We Found 16 For You

Julia Roberts Totally Nails This Response to an Instagram Critic