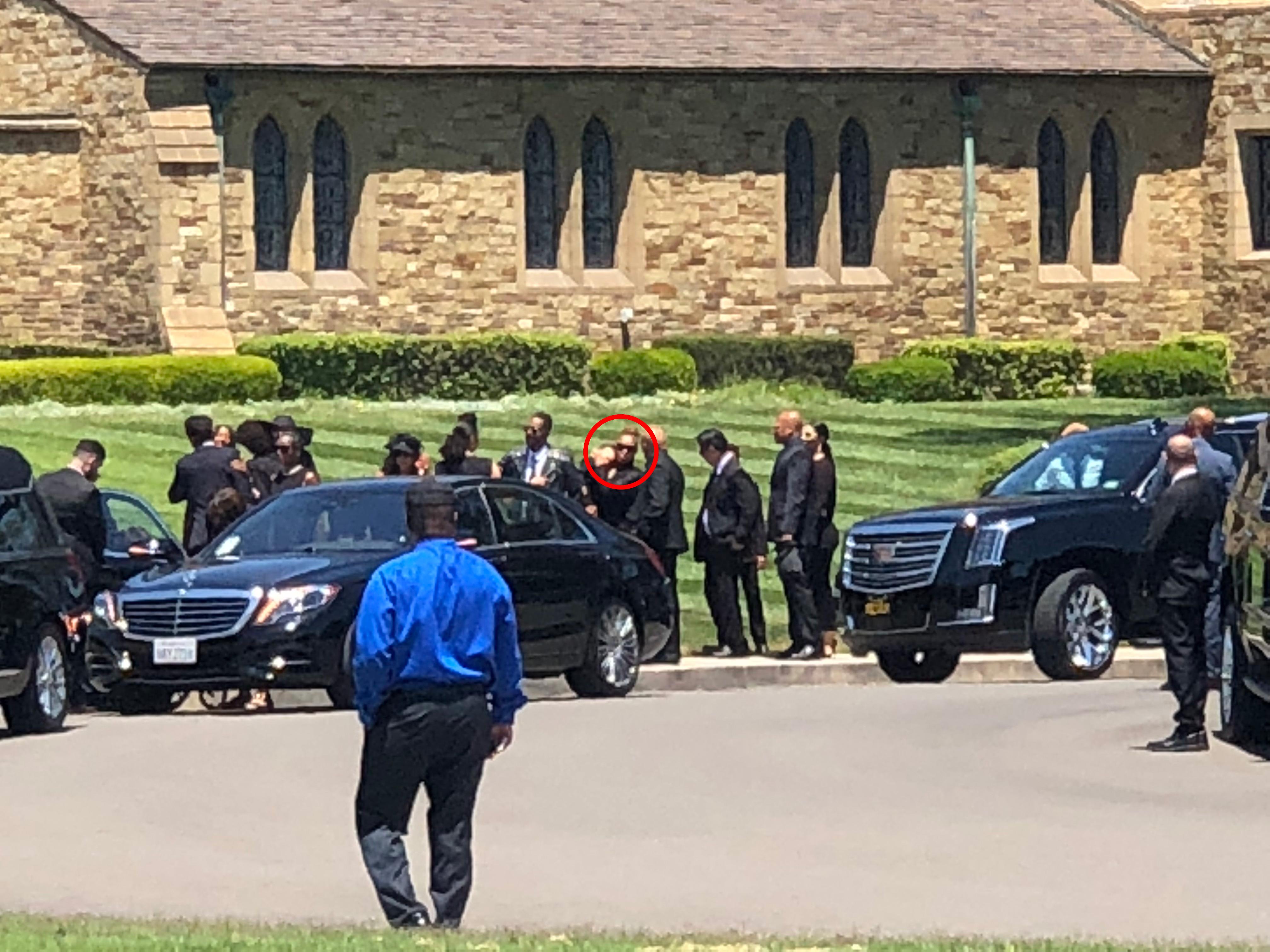 He is credited as being the brains behind the Jackson 5 group which launched his son's pop career.

Joe's son Michael was laid to rest at the same cemetery after his death nine years ago.

The King of Pop was entombed in the mausoleum at the opulent cemetery – which is also the final resting place of Elizabeth Taylor and Walt Disney. 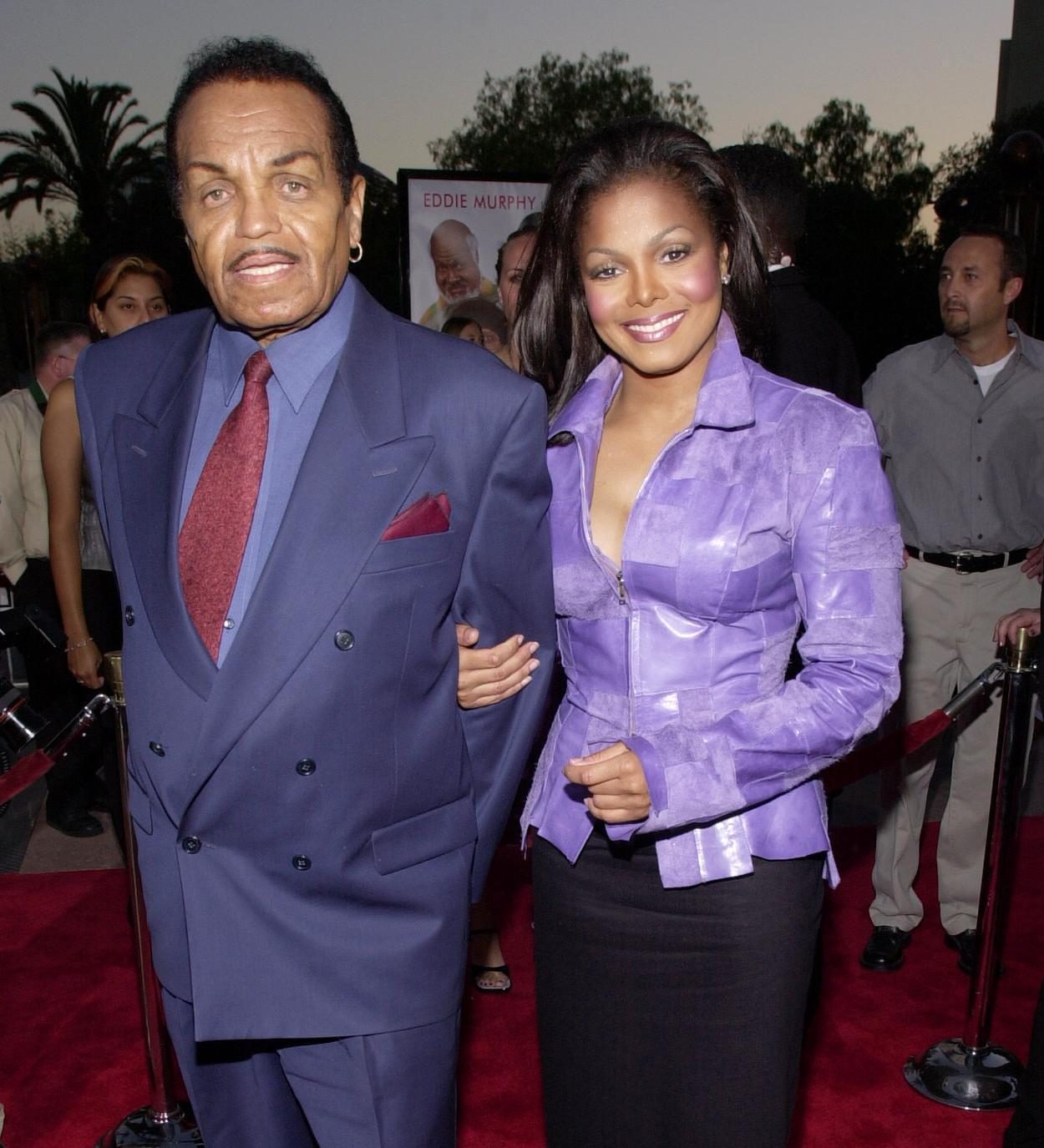 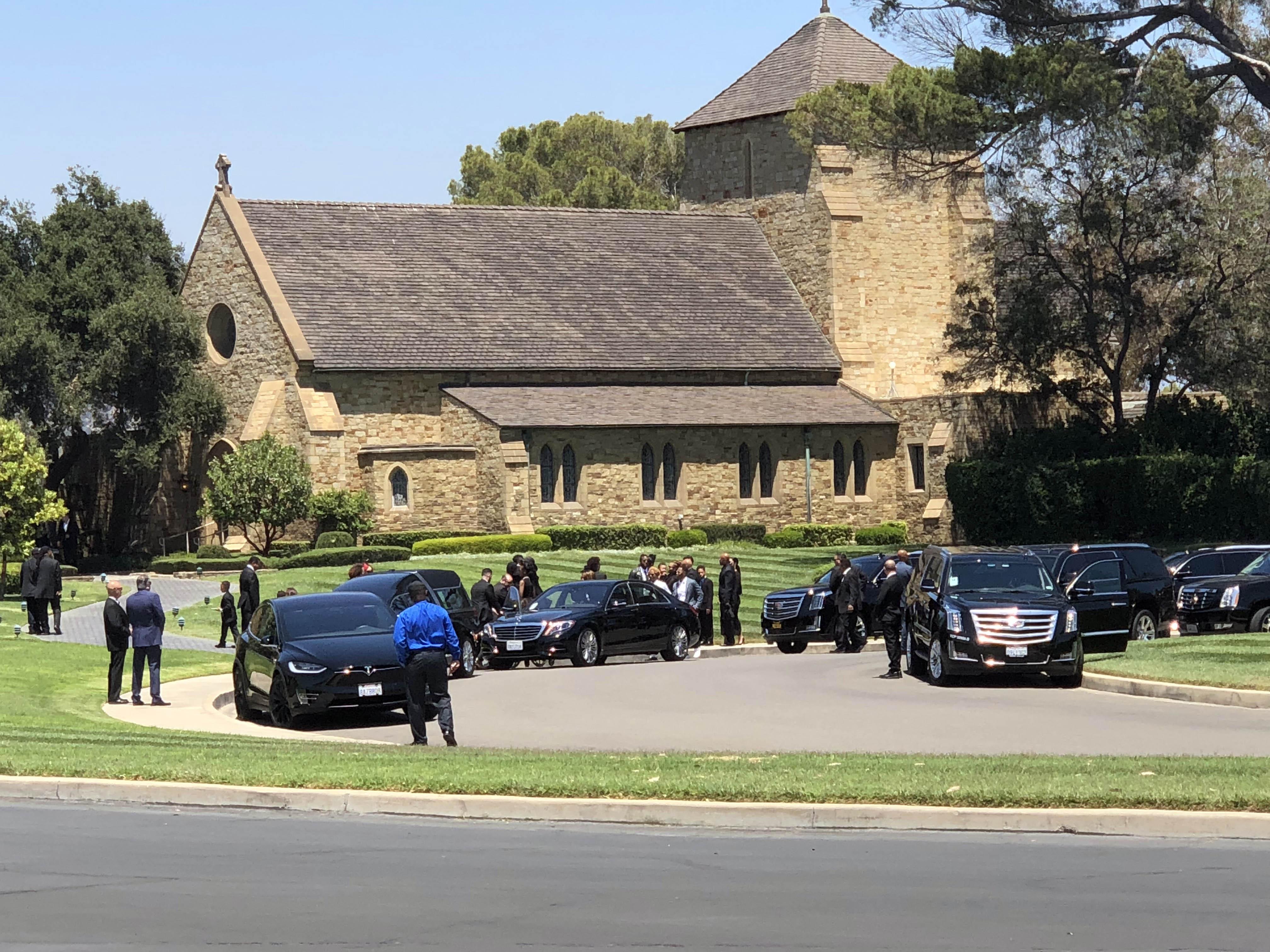 Eldest son Jackie Jackson posted a photo of himself on Instagram Monday afternoon in a black suit and sunglasses while dressing one of his young twin sons for the funeral service.

TMZ reported Joe Jackson had suffered health problems for many years, with trips to hospital in 2015 and 2016 for heart attacks and high fevers respectively.

Just days before his death, Joe sent his final tweet, featuring himself looking out across a sunset.

He wrote: "I have seen more sunsets than I have left to see. 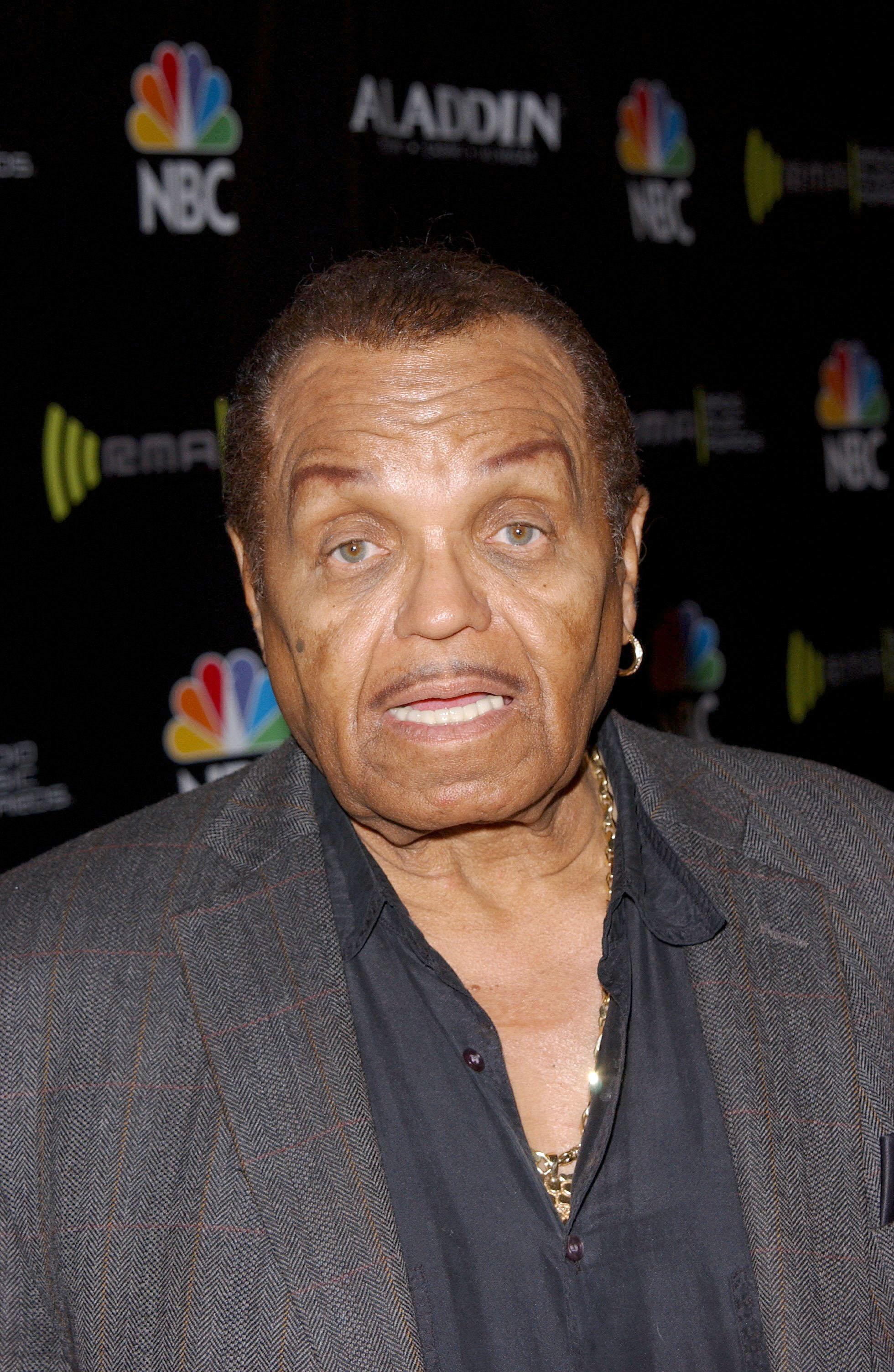 Jackson was the patriarch of one of entertainment's most famous families and disciplined his talented kids with an iron fist.

Michael later claimed he was so terrified of his father he would throw up at the sight of him.
Jackson fathered 10 children with his wife Katherine.

As well as the members of the Jackson 5 – Jackie, Tito, Jermaine, Marlon and Michael – he sired Rebbie, Randy, La Toya and Janet.
Brandon was born in 1957 but died within 24 hours.

An eleventh child, Joh'Vonnie Jackson, was born out of an extramarital affair. 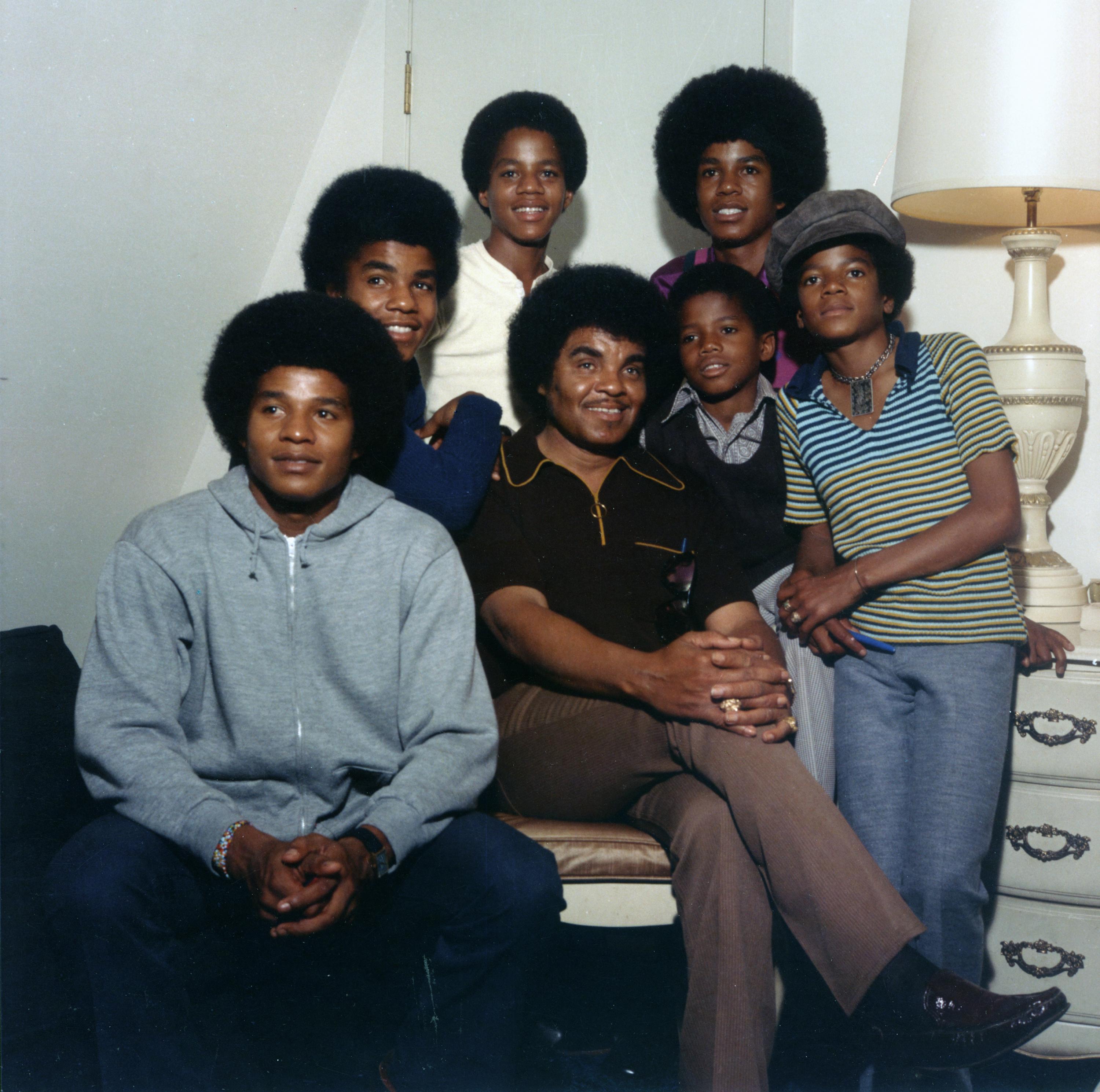 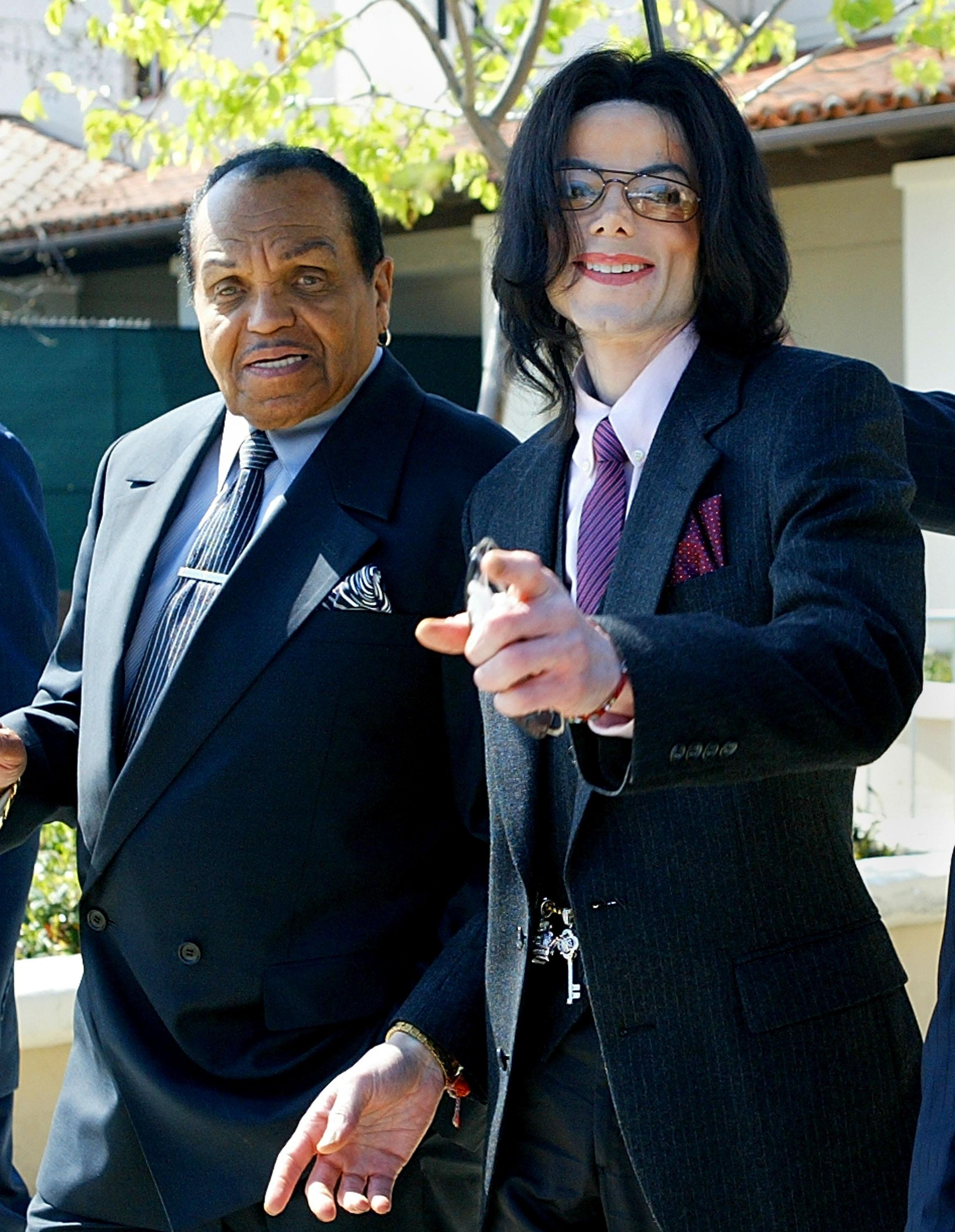 Joe Jackson was born to Samuel, a university professor, and Crystal Lee King, in the US state of Arkansas on July 26, 1928.

He was the oldest of five children, having two brothers, Lawrence and Luther, and two sisters, Lula Mae and Verna Mae.

While pursuing a boxing career, he met his future wife, Katherine Scruse, but first married someone else before divorcing a year later.

He married Katherine in 1949 and they bought a house in Gary, Indiana, welcoming their first child, Rebbie, six months after they tied the knot.

In the early 1960s, Jackson began nurturing his growing family's musical talents, beginning with his eldest sons Jackie, Tito and Jermaine. Later, Marlon and Michael would be welcomed to the band.

Initially called the Jackson Brothers, the group changed their name to the Jackson 5 and one of the decade's biggest-selling acts was born. 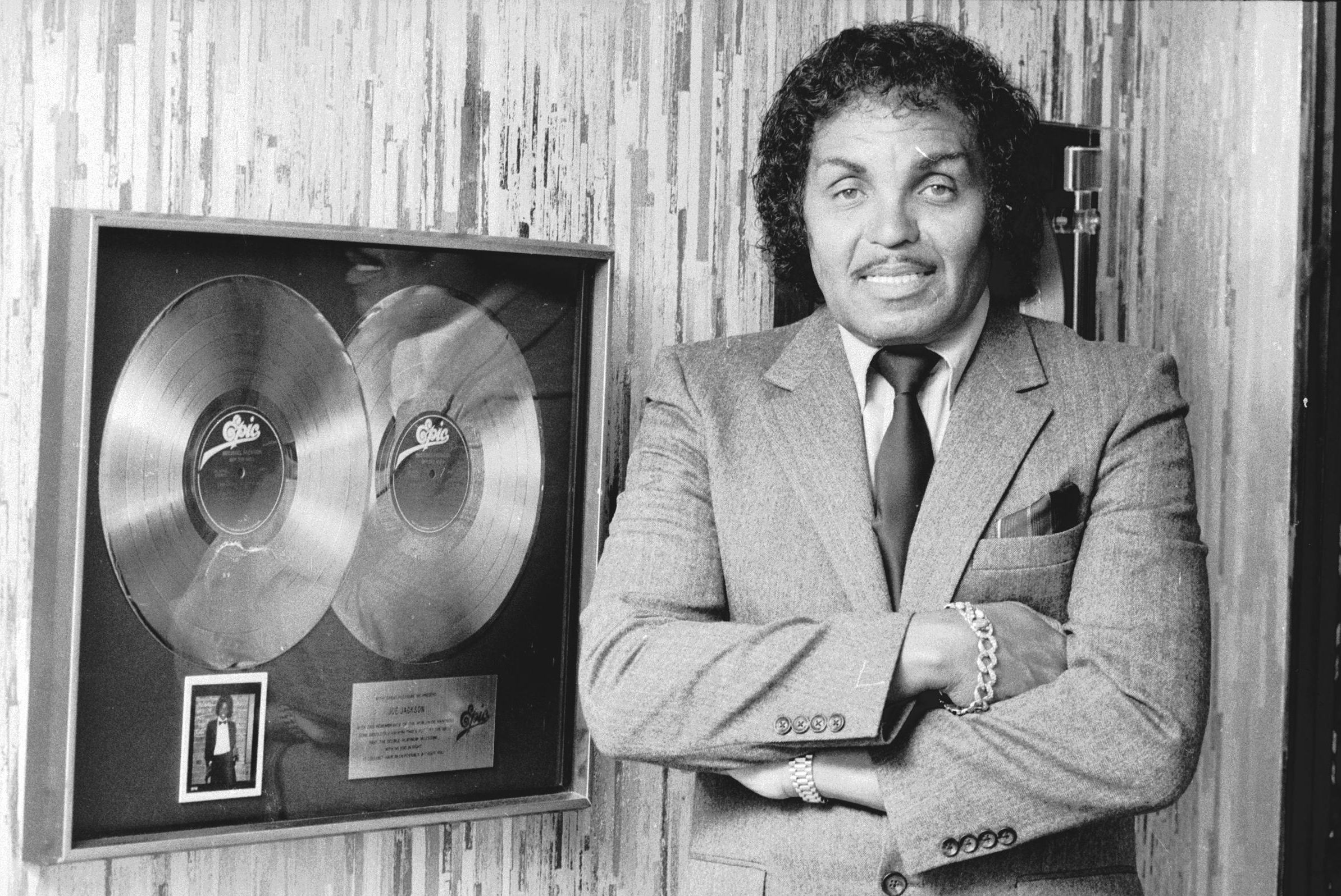 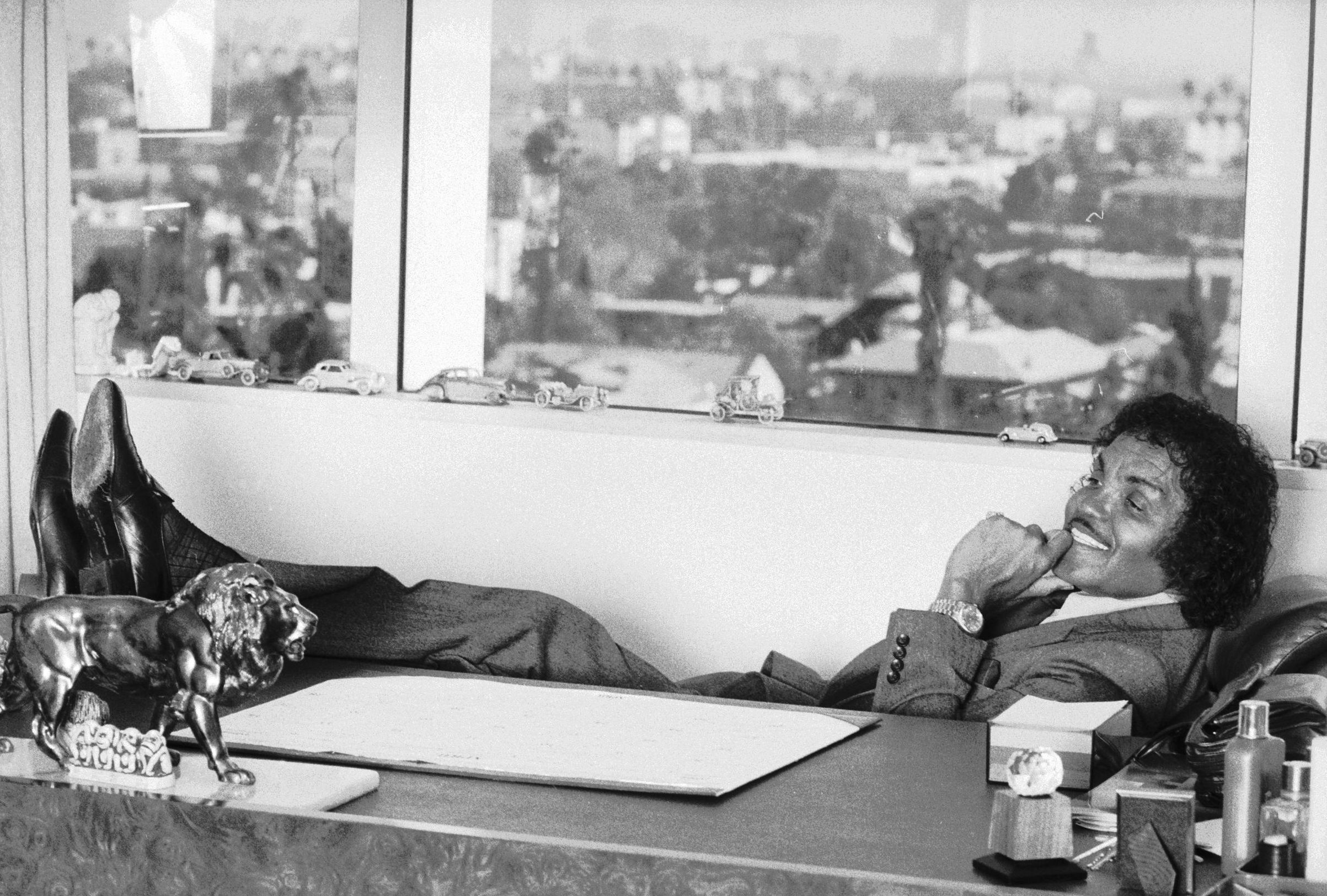 But Jackson's most enduring legacy will likely be his son Michael.

A global icon, he has had a massive impact on popular culture through his music, dancing and fashion.

Albums such as Thriller, Bad and Dangerous were wildly popular both commercially and critically.

Michael, no stranger to controversy, was one of the world's most revered popstars when he died of a drug overdose aged 50 in 2009.

He made allegations of physical and emotional abuse against his father.

During a 1993 interview with Oprah Winfrey, Michael claimed his father beat him, called him ugly and made him so scared he would vomit at the sight of him.

"My mother's wonderful. To me, she's perfection. I just wish I could understand my father."

Winfrey asked Michael why his father beat him, but he could offer no explanation.

He said: "I don't know if I was his golden child or whatever it was.

"Some may call it a strict disciplinarian or whatever, but he was very strict.

"He was very hard. Just a look would scare you.

"There's been times when he'd come to see me, and I would get sick. I'd start to regurgitate." 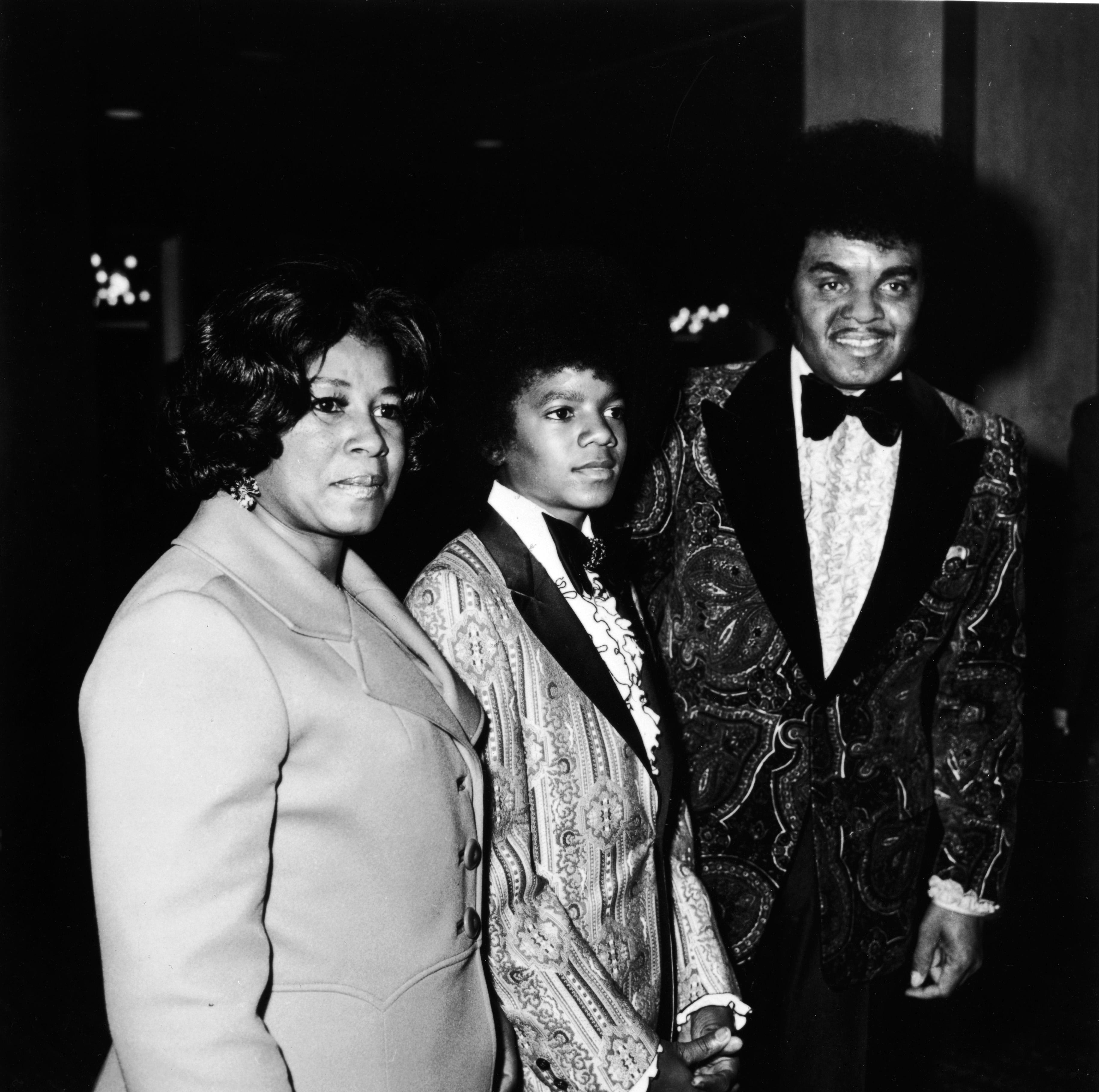 But he remained unrepentant about the so-called "discipline".

In 2013, Joe told CNN: "I had to be like that way because during those times, it was hard, and you have a lot of gangs there, you know, in the area where we were living.

"This was Gary, Indiana, and I had to make sure that they didn't get in any type of trouble, and things of that sort.

"You know, Michael, he was a nice guy.

Taj Jackson, the grandson of Joe, said the hearts of his "entire family" are in pain following the death of the patriarch.

He tweeted: "Disgusted by some of the comments I'm reading about my grandpa Joe by those who didn't even know him.

"Please don't just regurgitate what you were spoon fed by the press.

"Joe was loved by our ENTIRE family and our hearts are in pain. Let us grieve without the nastiness. #ripthehawk."

The Rev Jesse Jackson tweeted a tribute, writing: "Joe Jackson, brother beloved, patriarch & creator of one of the most talented American musical dynasties.

"We will remember him as long as his family's music plays.