The Fish Called Wanda star was heard talking about "a caravan being powered by marijuana" in a conversation with hosts Charlotte Hawkins and Ben Shephard. 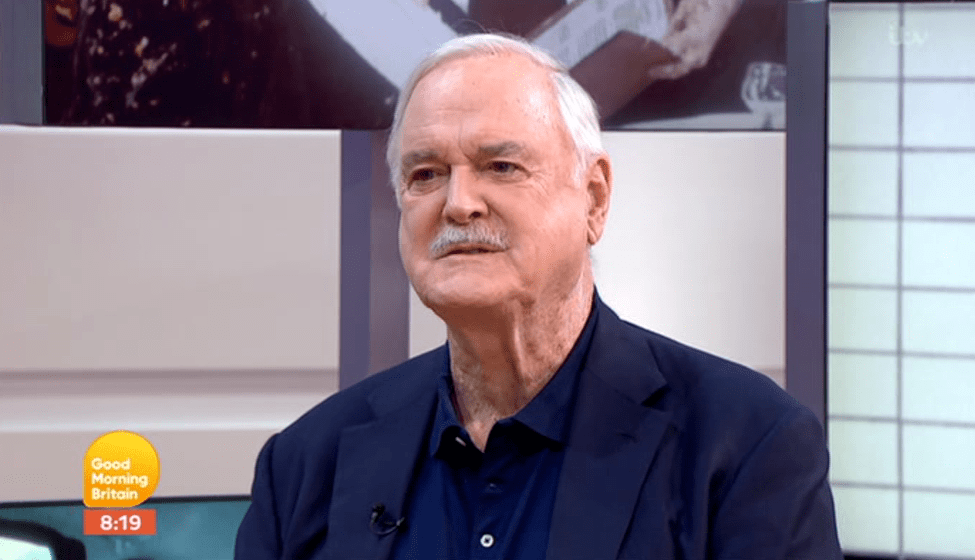 The hosts stumbled over the awkward moment, as Ben joked: "If only we could start every interview like that."

They then cut to the competition before returning to begin the chat with the 78-year-old funnyman.

When they returned, Charlotte is heard preparing John by saying: "Here we are."

But the interview failed to get any less awkward as John unleashed a rant about leaving the UK because the "country is in a terrible mess". 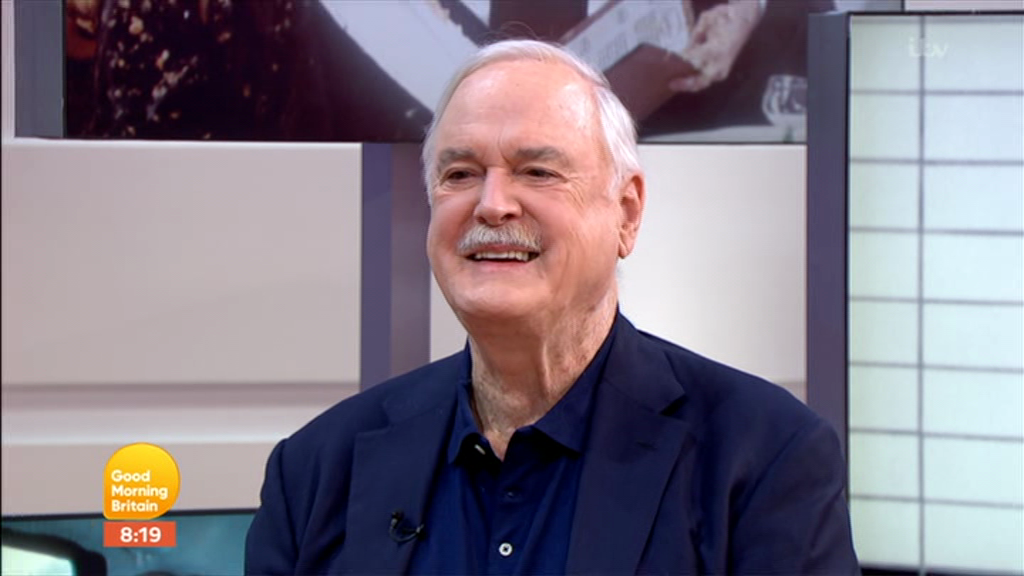 He said: "I'm going to buzz off in November because I'm fed up of the corruption in this country.

"The country is in a terrible mess at the moment.

"I'm moving to Nevis because I can't get through the British winter any more.

"I'm going to the sun and to be closer to America where most of my work is now."

Ben and Charlotte struggled to get John back on track to talk about his second series of Hold The Sunset.

Viewers were left baffled by his appearance. 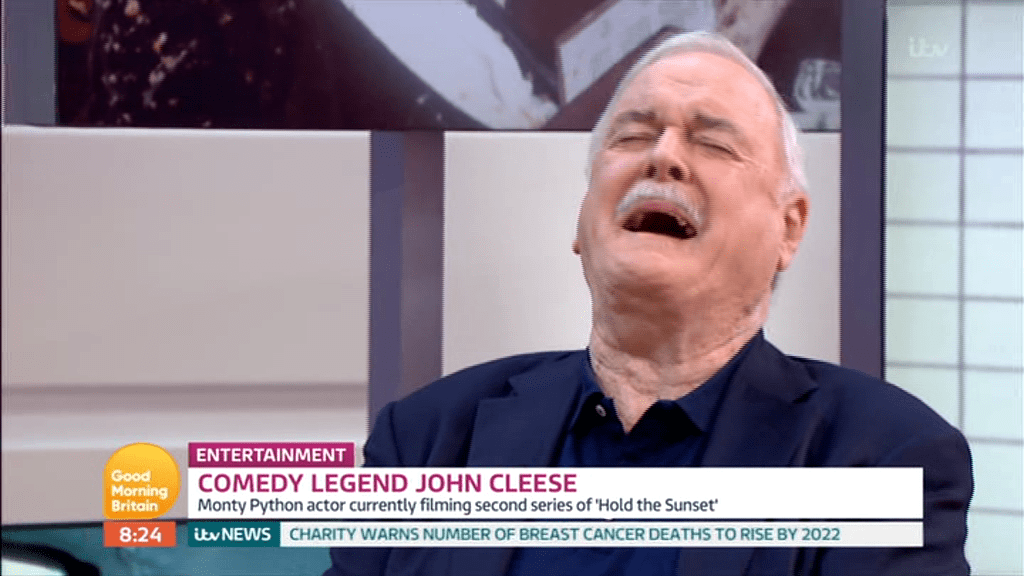 One said: "Tell me, when did John Cleese turn into that awful old uncle you avoid when you see him in the village pub? #GMB."

Another said: "John Cleese – this interview is the primary reason people don’t like when celebrities get political… so awkward and uncomfortable to watch #GMB."

Someone else added: "Oh dear. John Cleese on #GMB. Stay out of the public eye please. Your days are gone. And yes, please leave the country. Thought he’s a comedy legend. How disappointing."

John revealed he has been filming the second series of Hold The Sunset for the past month with Alison Steadman.

But he was quick to slam the show. 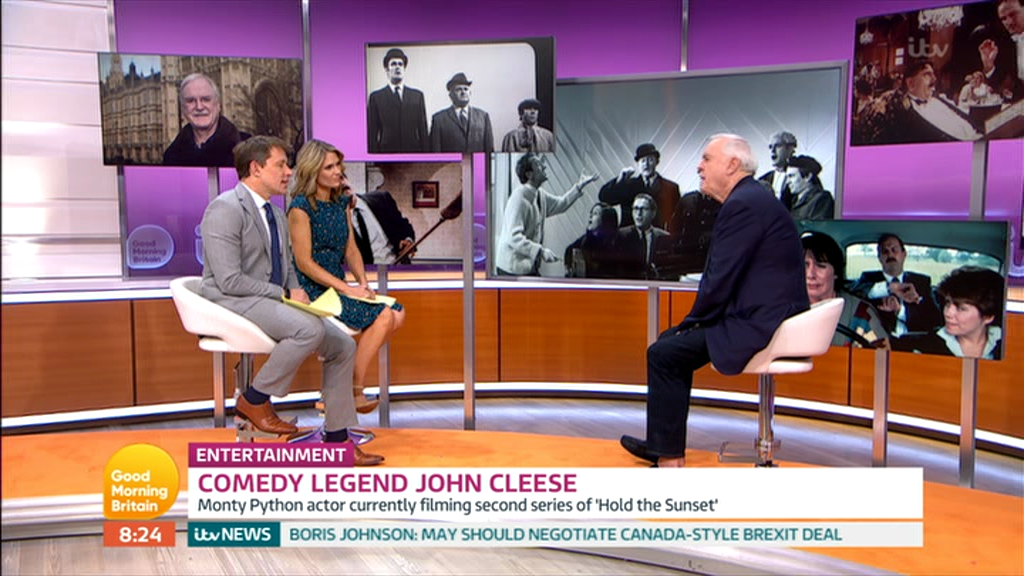 He said: "They're the nicest cast I've worked with, but I get so bored.

"I did the same dialogue 40 times.

"After a certain point you think, I could be doing something constructive with my life.

"I like doing the stage shows where I can ad lib with the audience with no idea what's going to happen, but best of all I like writing.

"The only problem is, writing is extraordinarily important, but it's paid about ten per cent less in comparison to everything else."