Attachment is a psychological horror story following a troubled psychologist who must leave his rationality behind when he discovers that a dark entity has attached itself to him and threatens to destroy him. 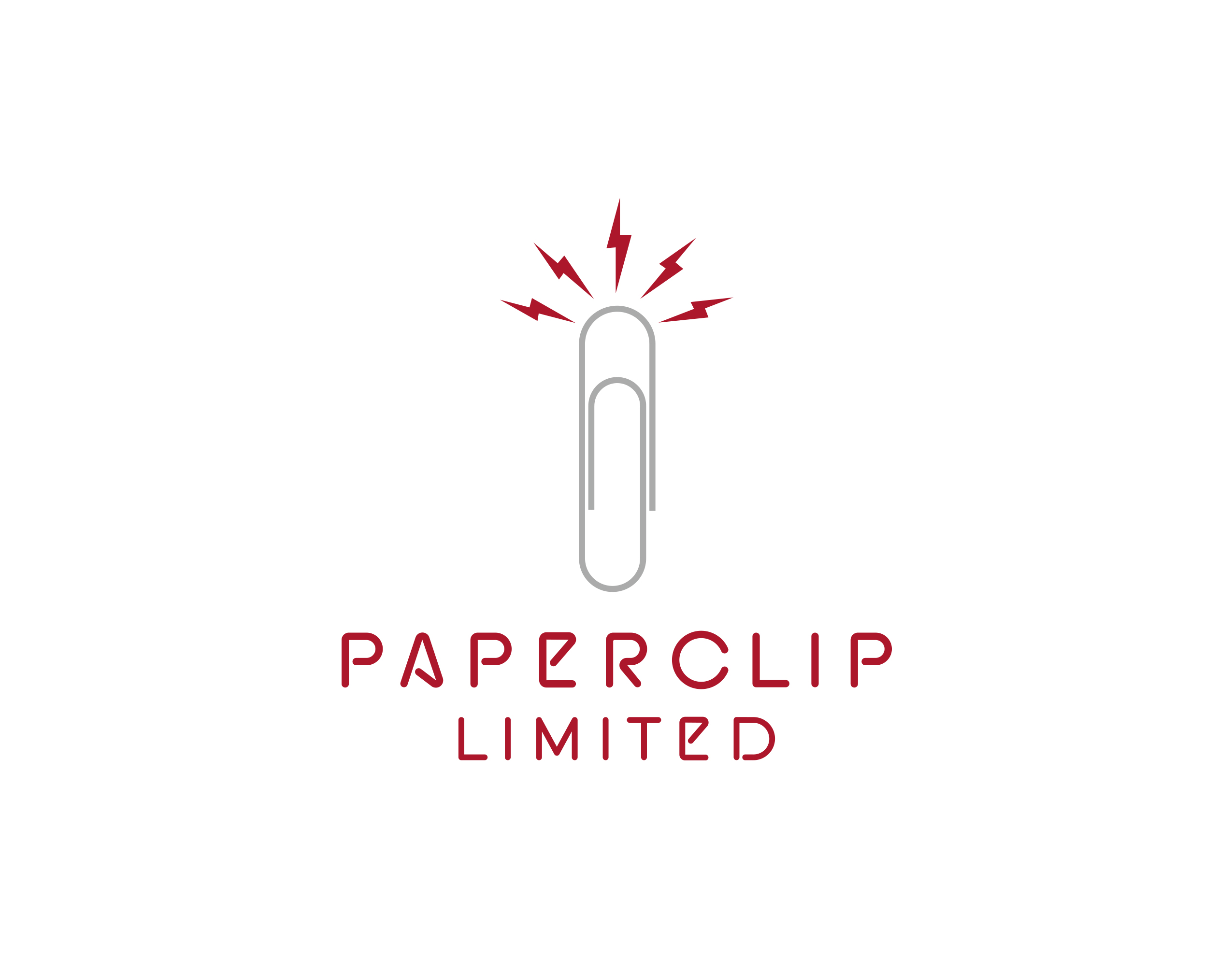 The project was generated by Voyage Media, an incubator of IP for film, television and podcast markets, which recently inked a deal for the novella discovered on its development platform. It’s the third feature Hyams has directed for Paperclip following psychological thriller Alone, which found unexpected box office success at the height of the pandemic, and the drama All Square, starring Michael Kelly, Pamela Adlon, Isiah Whitlock Jr. and more.

“We’re excited about all of our development projects at Paperclip, but there’s special reason to be thrilled at how ATTACHMENT came together. It’s been the utmost pleasure being in the John Hyams business. Not only is he a master filmmaker, he is a trusted friend and collaborator,” said Paperclip founder Cornwell. “It’s also exciting to begin, what we hope to be, a long and fruitful relationship with Chris at Winterlight as well as Nat and the entire Voyage team. Chris has an outstanding track record of finding the highest quality material, so it was no surprise we fell in love with ATTACHMENT. We look forward to all stages of the process working with this wonderful group of talented people.”

“With Voyage Media, Nat has set up an opportunity for those outside of the traditional Hollywood system to break through, and with David’s gripping novella ATTACHMENT, we have found a true gem that would have never come to our attention otherwise,” said Winterlight founder Goldberg. “We hope to continue a fantastic relationship and make a great movie. John Hyams could not be a better fit for this material and we’re excited to see what he does with it.”

“We believe that great stories can come from anywhere, and that everyone deserves a fair shot. People from all over the world share their books, screenplays and ideas with us,” said Voyage founder Mundel. “When Chris Goldberg of Winterlight discovered ‘ATTACHMENT’ on the Voyage platform, Chris and I knew it could be a great project for Paperclip to ‘get the band back together’ with John Hyams.”

Winterlight Pictures is an IP-driven film and TV company with multiple projects set up at Netflix and Showtime. Its Florence Pugh pic The Maid is set up at Universal, with Lush, from John Wick director Chad Stahelski, in the works at Lionsgate. The company also has TV series in development at Amazon, MGM, Village Roadshow and UCP, and recently announced a first-look deal for film and TV with Elisabeth Murdoch, Stacey Snider and Jane Featherstone’s Sister Global.

UK lockdown rules: what you are allowed to do from Monday