The Love Me Again singer made the confession during an interview with his mum, Jackie, on today’s Loose Women. 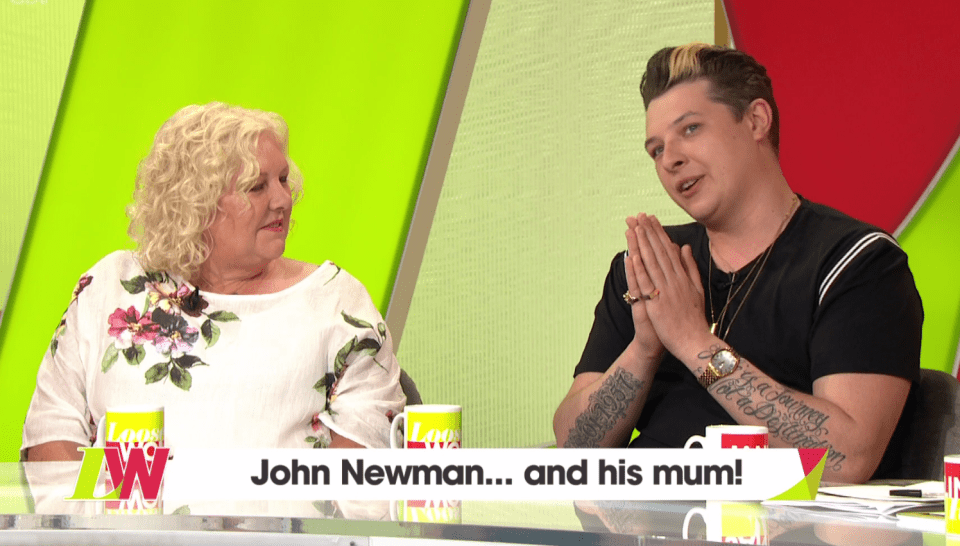 John was diagnosed with a with a non-cancerous tumour in 2012, but he was later forced to undergo radiotherapy after the tumour returned and was found to have cancerous cells.

The popstar, who still has the tumour, said: “I went into the surgeon, after all this had gone to the press, and it set off like wildfire, and I sat down and spoke to her and she goes we've done an MRI and after this year it’s not grown whatsoever — I genuinely think that’s due to a positive mindset.”

John revealed that the tumour cannot be operated on at the moment as it is too small.

He added: “It’s annoying because I know in myself I walked out of there kicking my heels thinking I can’t get operated on. 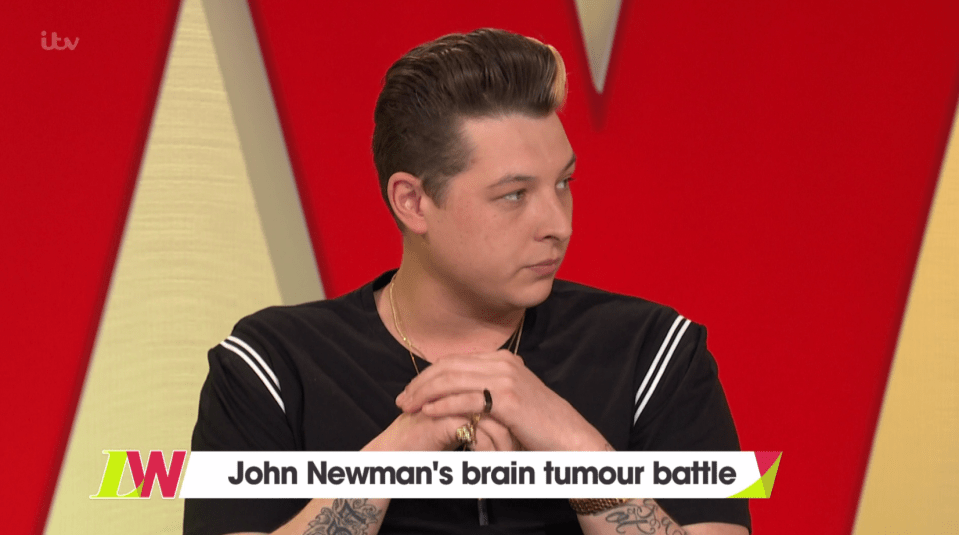 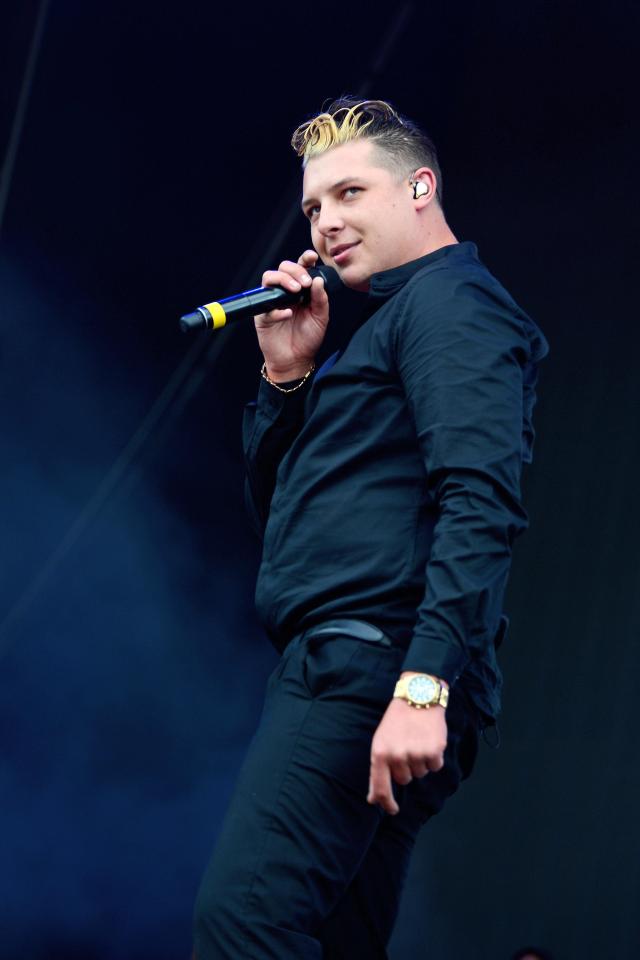 John opened up in the Dan Wootton podcast about his health battles last month.

He said: “I’ve got to go through radiotherapy or chemotherapy, just, I don’t know when.

“It’s just sat there and it’s really annoying. I was like, ‘Can you not just get it out anyway?’ But there’s people who need (an op) a lot more than I do, so they should get the time. I’ll get the time when I need it.

“I struggle from a lot of anxiety. The rate of growth currently, they don’t believe there is cancerous cells in it.”

John hasn't let his tumour get in the way of his career though, which he has relaunched with empowering single Fire In Me.

He said: “I’ve got this thing in my head. It’s part of my body and I have other things I need to concentrate on.”

How a Longtime Tech Editor Keeps His Tech Use Simple