But JOHN NEWMAN finally has a reason to celebrate. 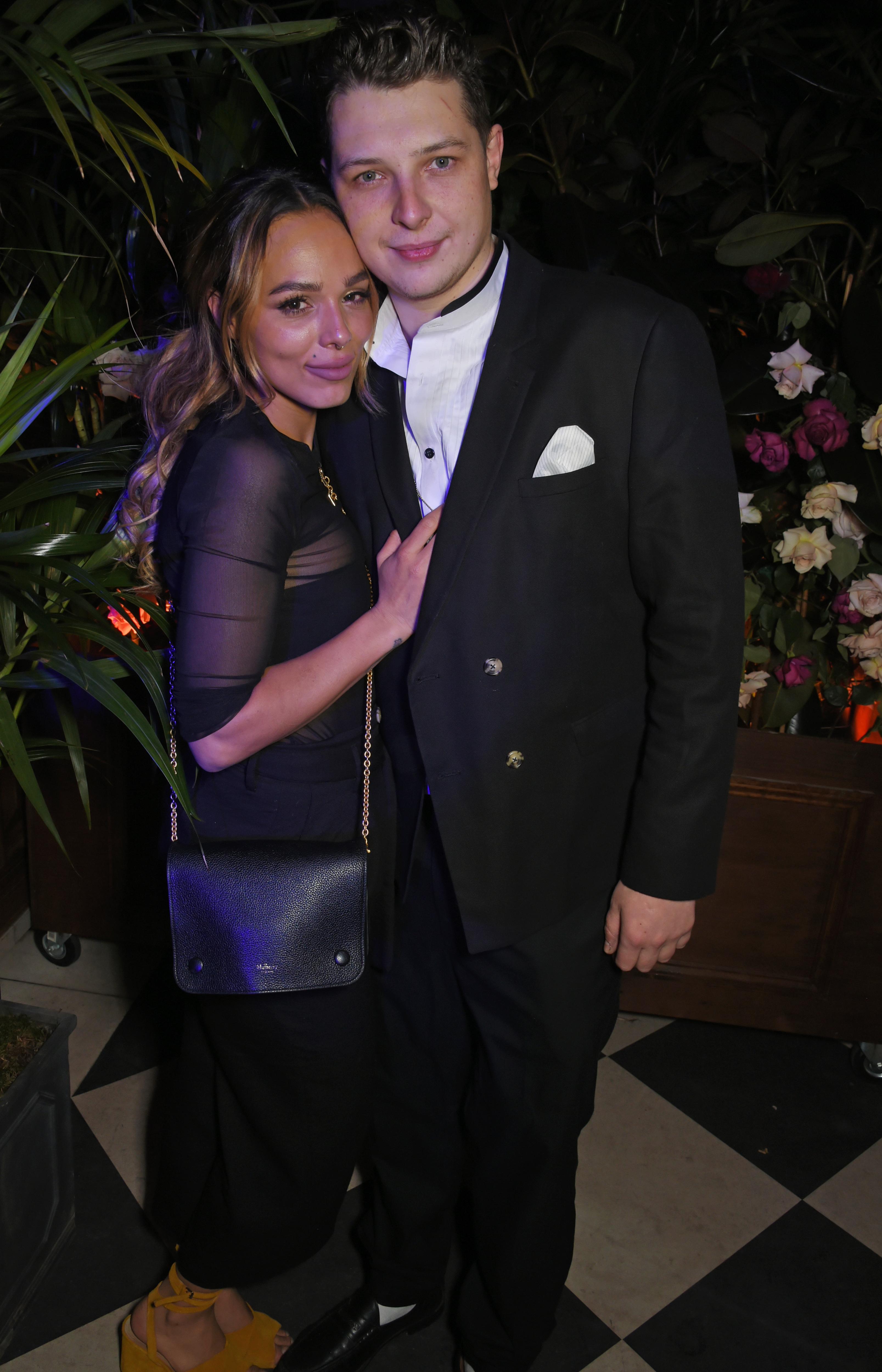 I can reveal the singer is getting married to his Danish girlfriend Nana on Saturday.

John will be tying the knot at a registry office in North London in the morning before heading back to his home in Kent where he will be joined by a celebrity pals including CALVIN HARRIS, JESS GLYNNE and SIGALA.

A friend of the couple said: “John and Nana’s big day has finally arrived after well over a year of planning.

“They wanted to be surrounded by family and friends at their wedding and that’s exactly what’s happening. 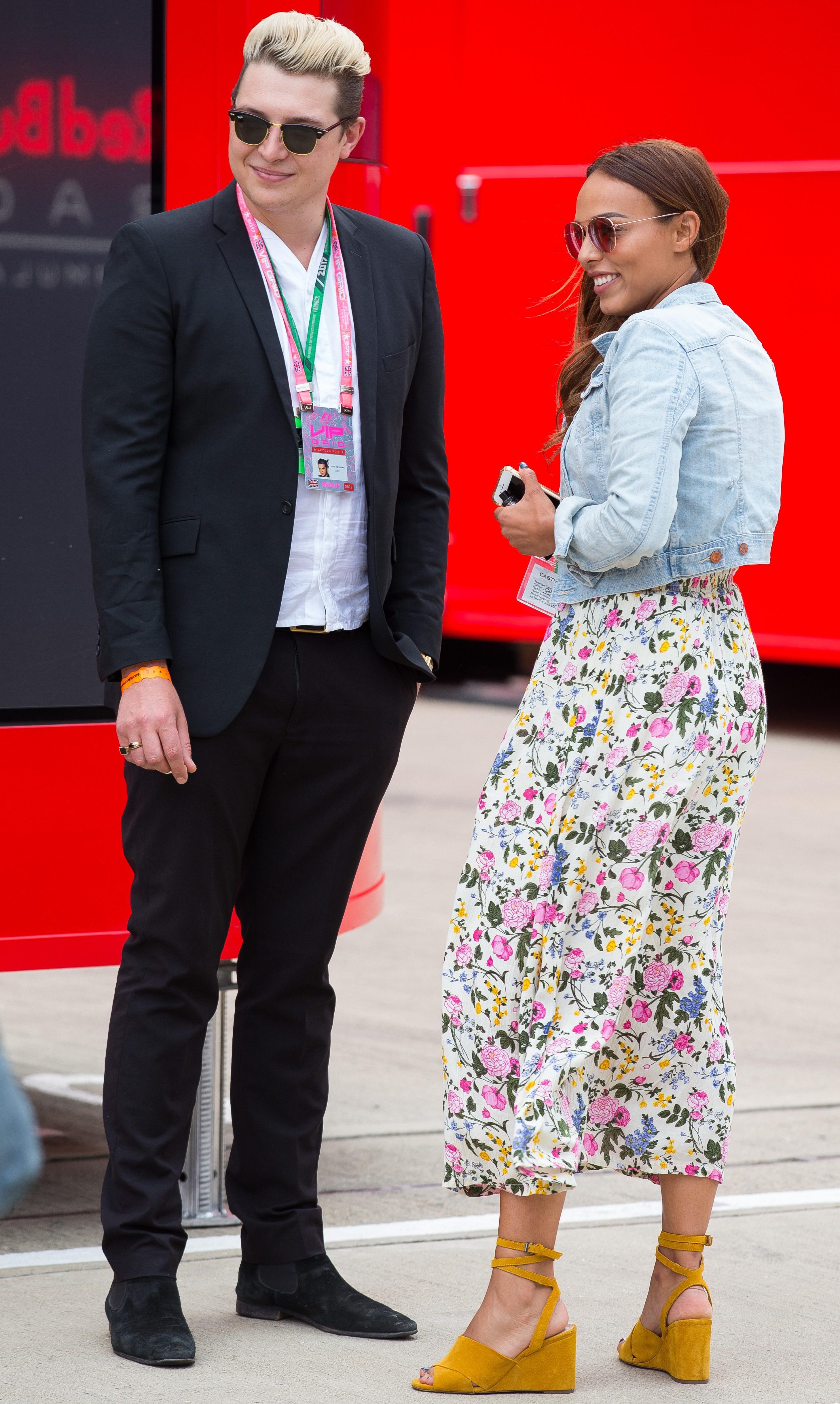 “They’re going to a registry office between 12 and one first before heading to his house for an after-party where they will be joined by celeb friends.

"And John has gone all out for it — even building swanky lodges at the back of his house for guests to stay in.

“It’s obviously a very special day for John and he wanted to make it an unforgettable one for Nana who is the love of his life.”

The Sun revealed in July last year that John had proposed to air hostess Nana, who he met on a flight from Copenhagen to Bornholm in Denmark. 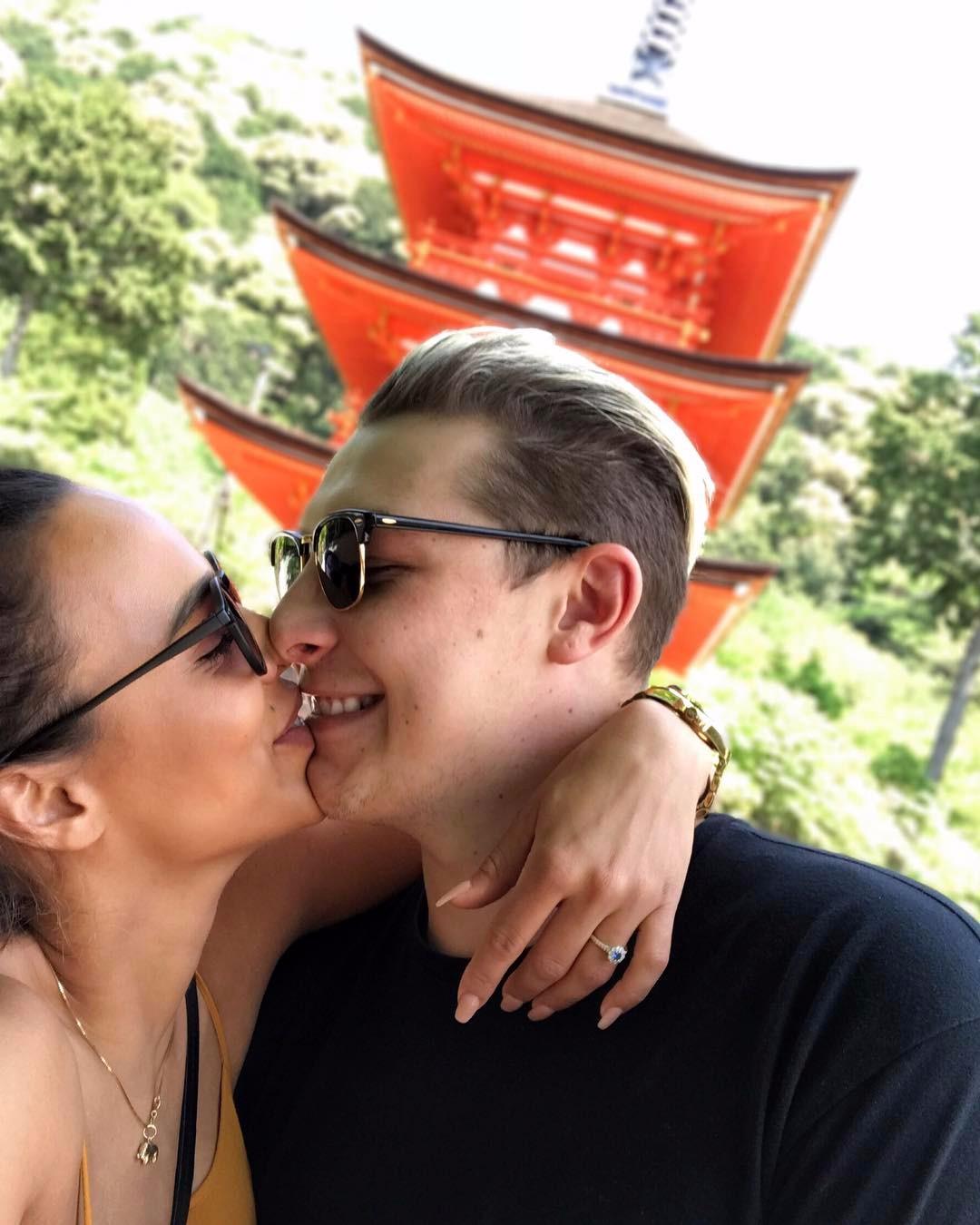 His proposal came just 12 months after he revealed that a tumour which had been operated on and removed in 2012, had come back.

But he has since been given the all- clear and now has monthly check-ups.

The hitmaker, who previously dated ELLA EYRE, recently told how Nana had been “really supportive” during his health battle.

He added: “I honestly couldn’t give a f*** about fame or celebrity.

"She’s just brilliant and I really enjoy spending time with her.”

Many congratulations, John and Nana. 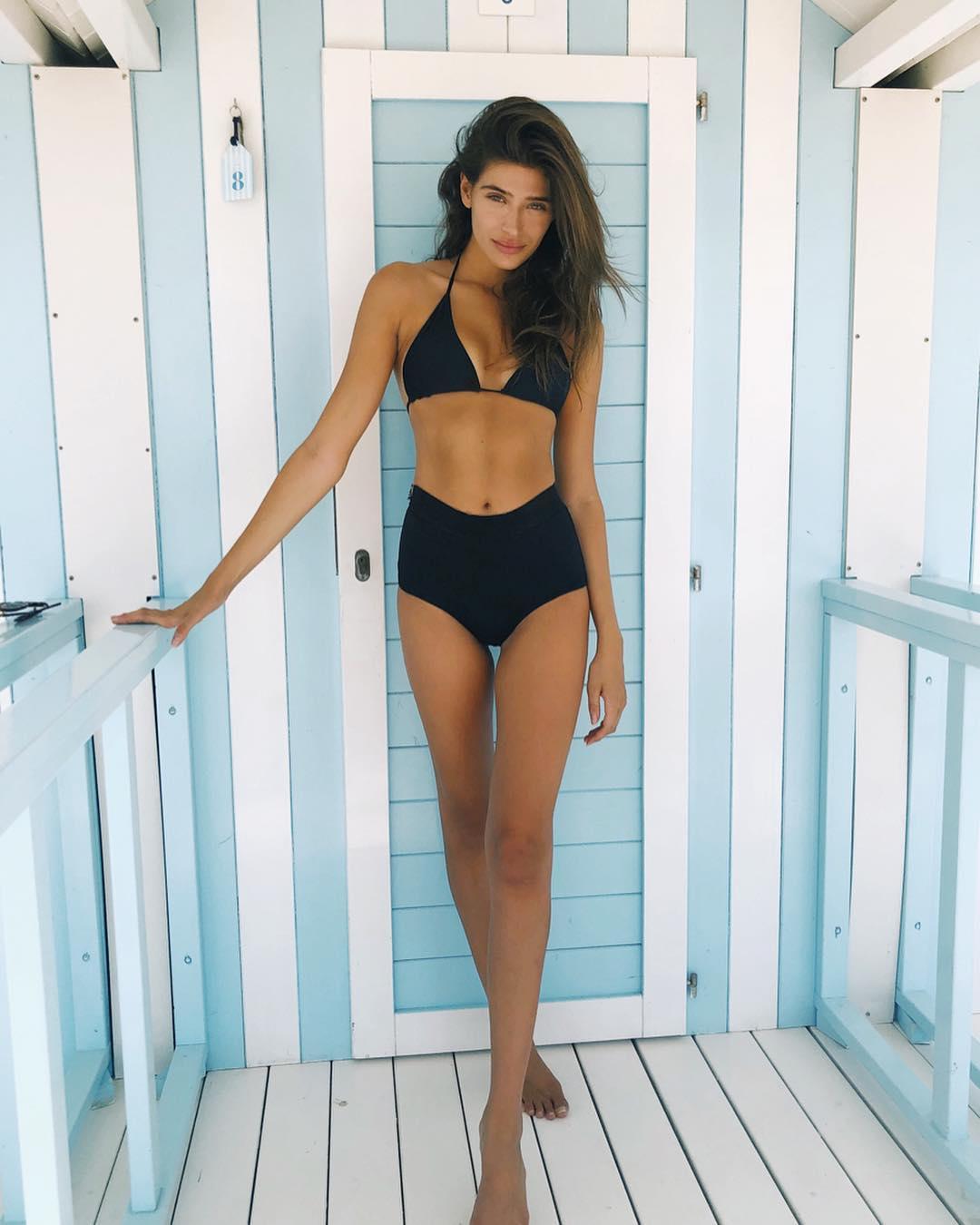 MODEL CAIRO DWEK shows off the killer curves that bagged her a ONE DIRECTION guy.

LIAM PAYNE’s new squeeze stripped off to a black bikini in Tuscany, Italy, earlier this week.

As well as catching rays, Cairo has been picking up the language, captioning her Instagram snap: “Arrivederci.”

The picture, comes after I revealed the US beauty had started seeing Liam six weeks after his split from CHERYL TWEEDY.

They were spotted on a romantic date by Lake Como, where they held hands and enjoyed a passionate kiss in a car.
Liam certainly has a type. 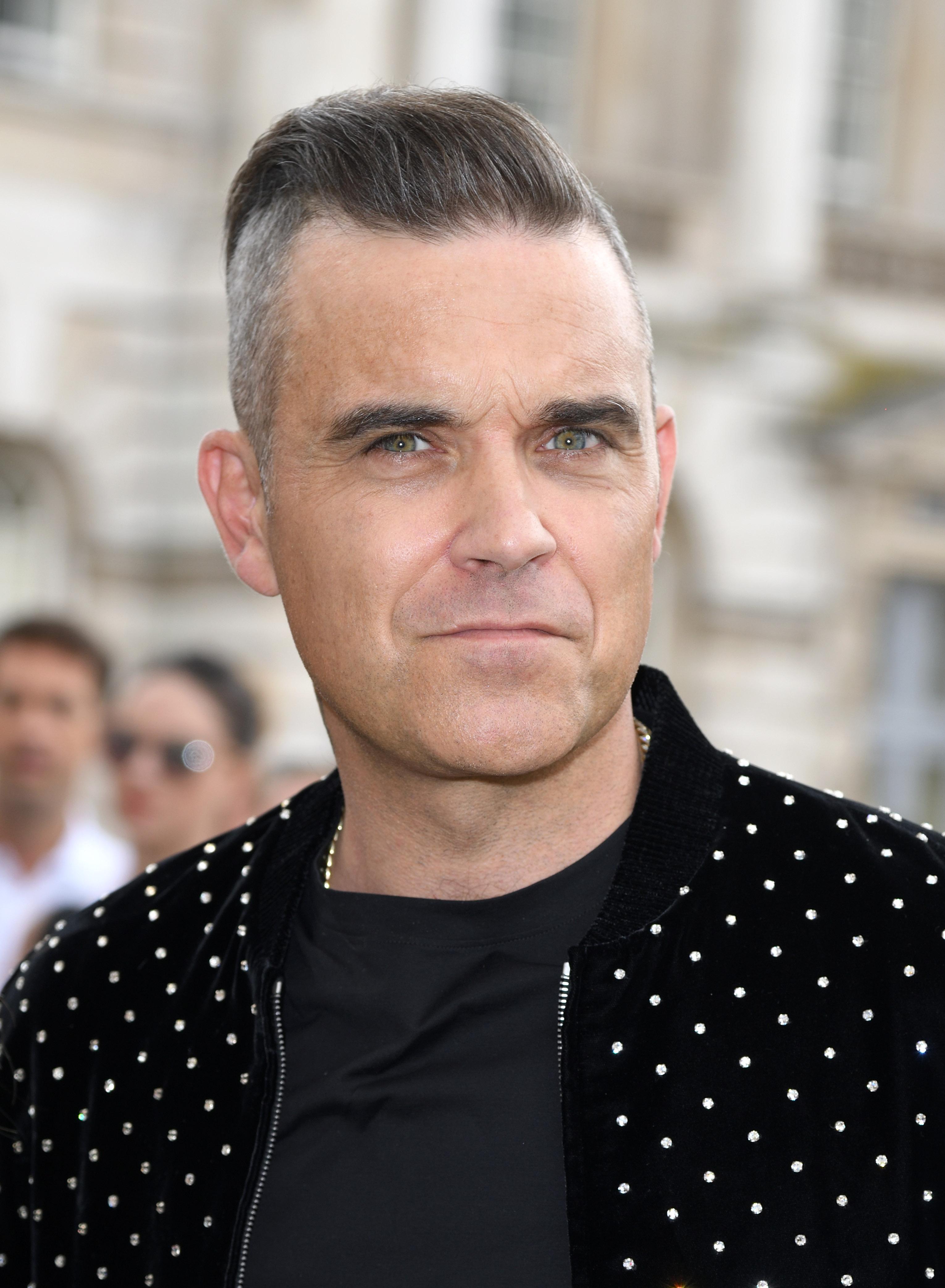 HE’s been part of TAKE THAT for the best part of three decades – despite going off to launch his solo career.

But ROBBIE WILLIAMS will not to part of the band’s anniversary project next year, it seems.

The new X Factor judge says he has not been asked by GARY BARLOW or his other ex-bandmates to help out with the Greatest Hits album.

When asked by a fan on Instagram Live if he would be working with them, he said: “I don’t think so. I haven’t been asked.”

But Robbie has some other exciting plans up his sleeve – he is involved in a US documentary about a Utah farm said to have been plagued by UFOs for decades.

He said: “If you don’t know about Skinwalker Ranch go and Google it – but be aware you can’t unread what you’re about to read.

"And when the documentary comes out you can’t unsee what you’re about to see.”

Maybe Gary was put off collaborating by the possibility of an alien invasion. 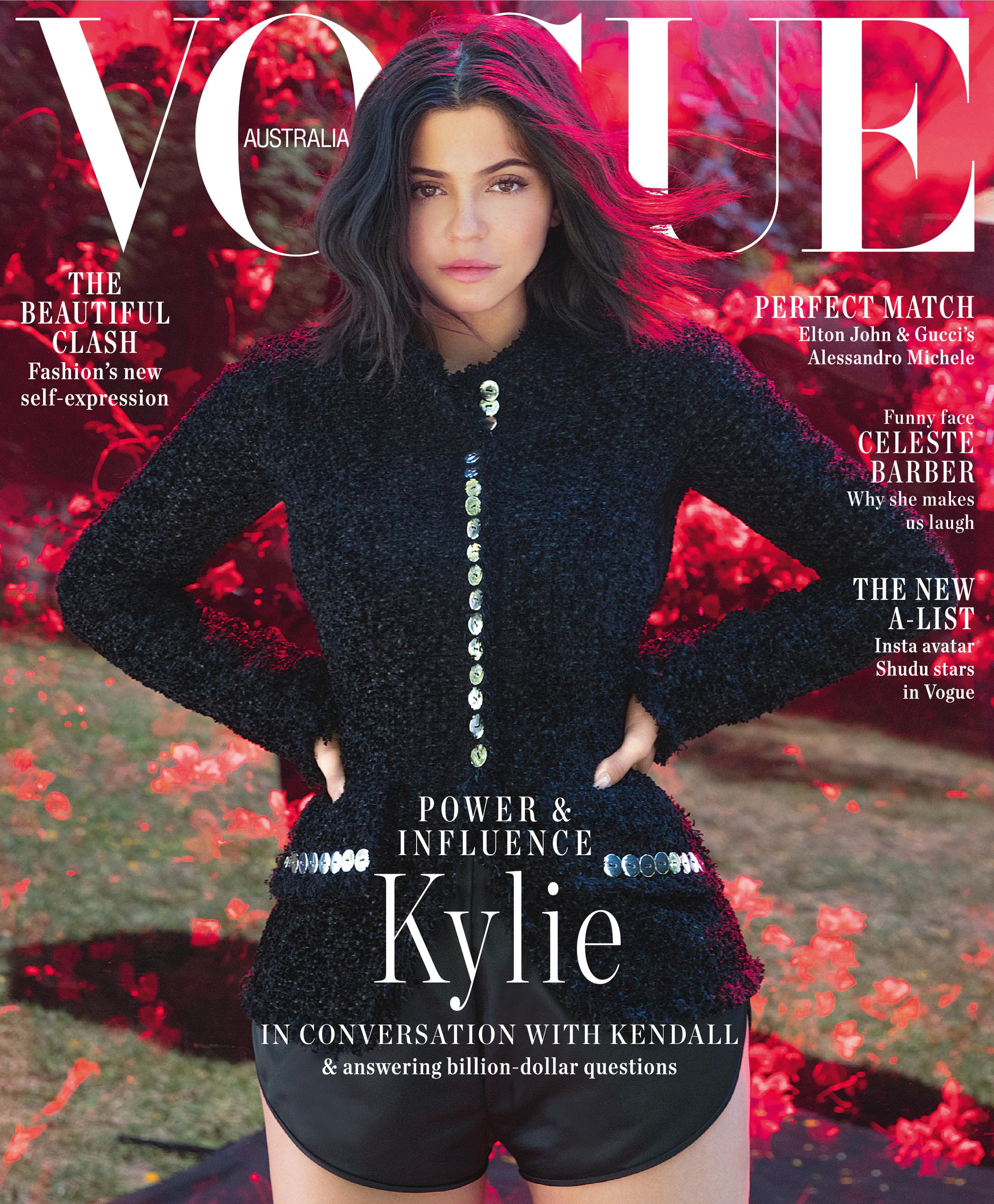 KYLIE JENNER has got her first Vogue cover and been interviewed by model sis KENDALL.

In it, she squashes rumours she and TRAVIS SCOTT live apart, saying: “We never miss a night with each other.” 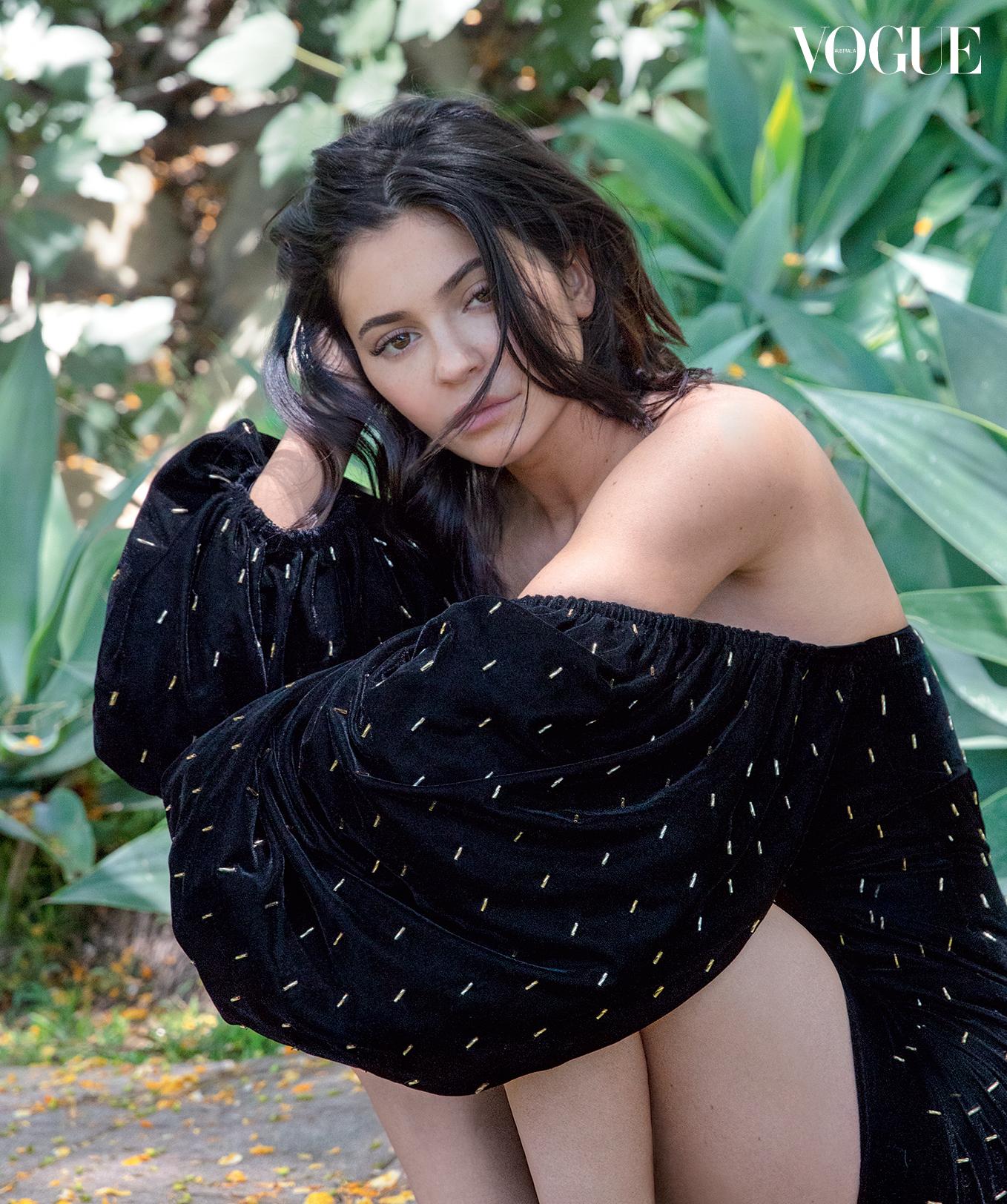 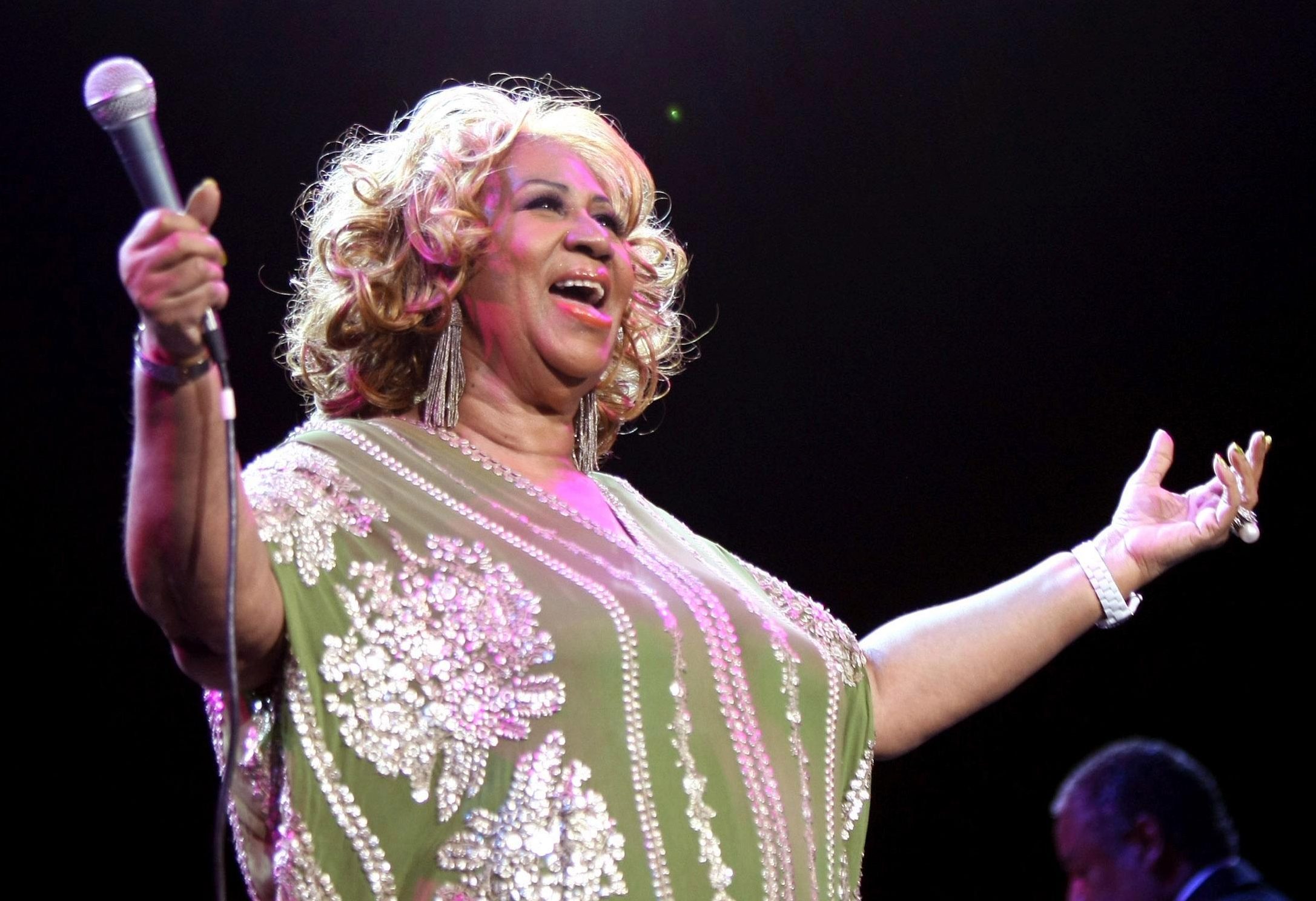 BOSSES at the MTV VMAs are pulling together a tribute to ARETHA FRANKLIN at Monday’s ceremony.

In an exclusive chat at New York’s Radio City Music Hall, show producer Bruce Gillmer said: “We lost one of the most incredible voices in music.

“We are running and gunning trying to figure out exactly what we want to do and what we can pull off. But without a doubt there will be a moment.” 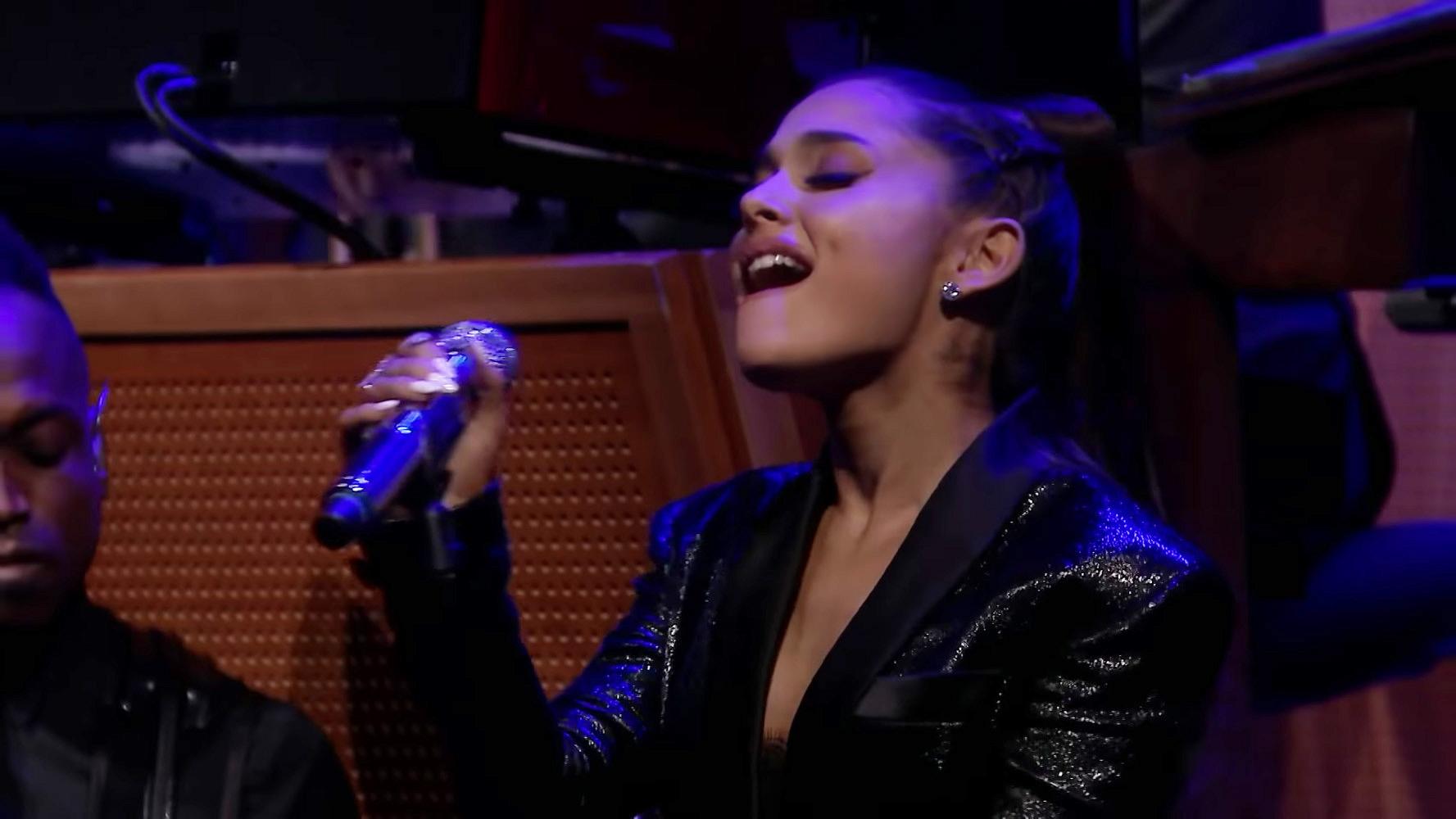 ARIANA GRANDE, who broke down in tears performing in the legend’s memory following Aretha’s death on Thursday, is the favourite to mark her passing at the ceremony, which airs on MTV at 8pm on Tuesday.

It’s sure to be a tearjerker.

They will bring backstage gossip on Xtra Bites.

Tinea said: “I was a massive fan last year.” 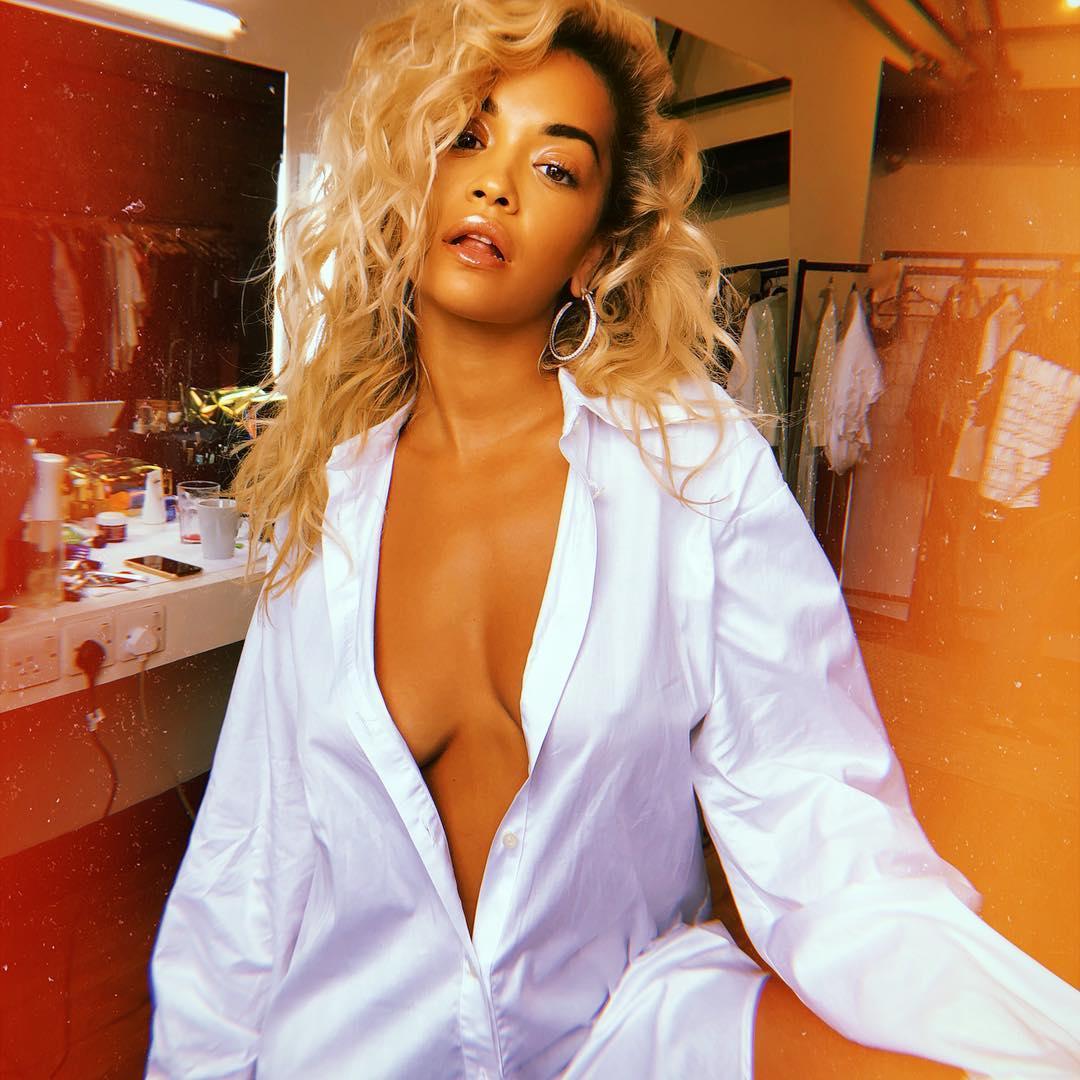 HE left school at 14, ditching his GCSEs and risking everything to succeed in the charts – and finally JONAS BLUE is having the last laugh.

The dance-pop supremo has enjoyed the song of the summer with Rise with young US rappers JACK & JACK, while also holding down a residency at one of Ibiza’s biggest super clubs. 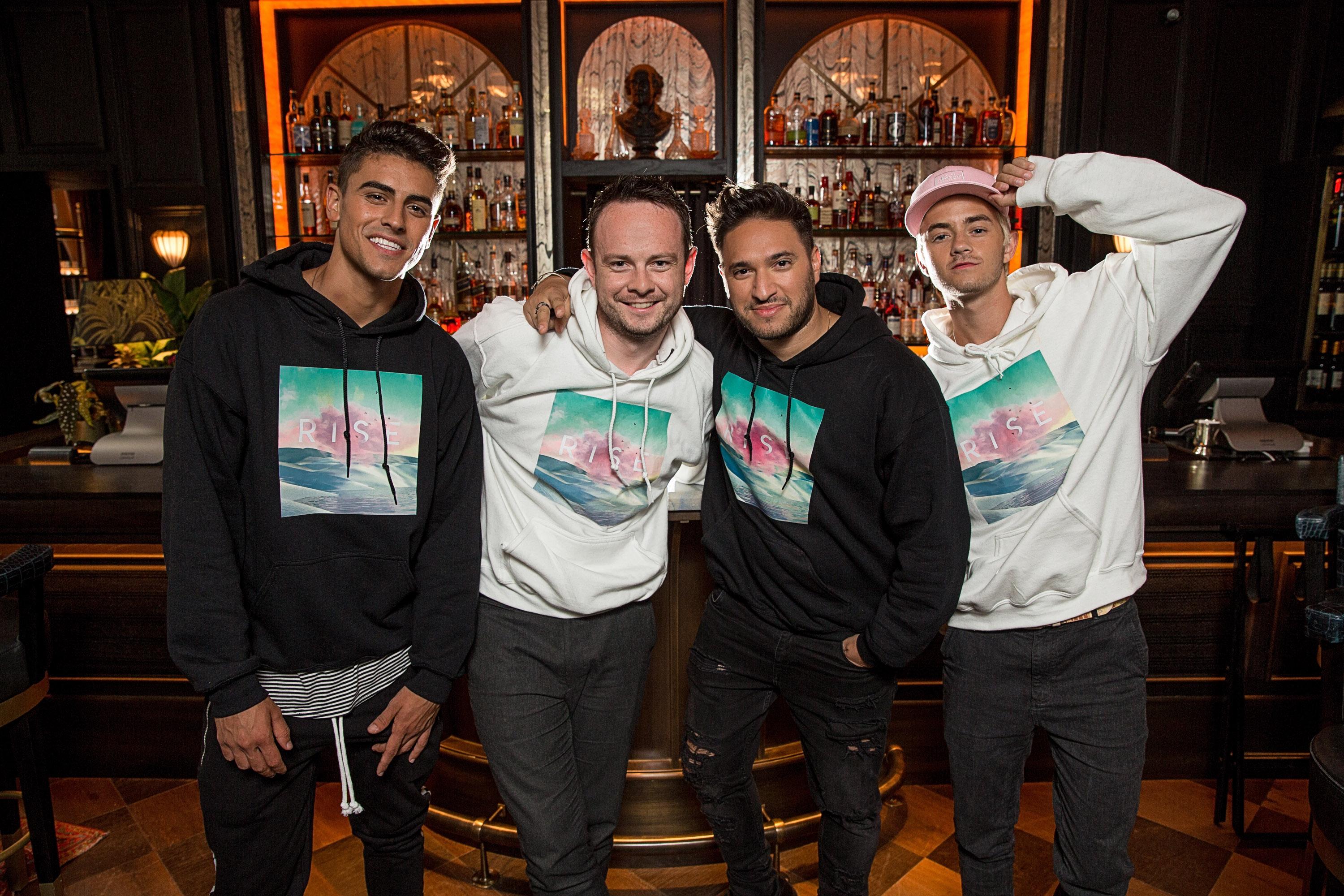 But meeting Jonas in London this week, it’s clear he never had any doubts over whether he’d make it.

Now 29, he tells me, below with the star and the Jacks on either side of us: “I just knew it was the only thing for me.

“I’d been staying up until all hours working on music, then turning up to school later and later – and eventually not going in at all.

"So I went in, gave a CD to the headteacher and said, ‘This is what I’m doing now’, and never went back. My mum was upset.” 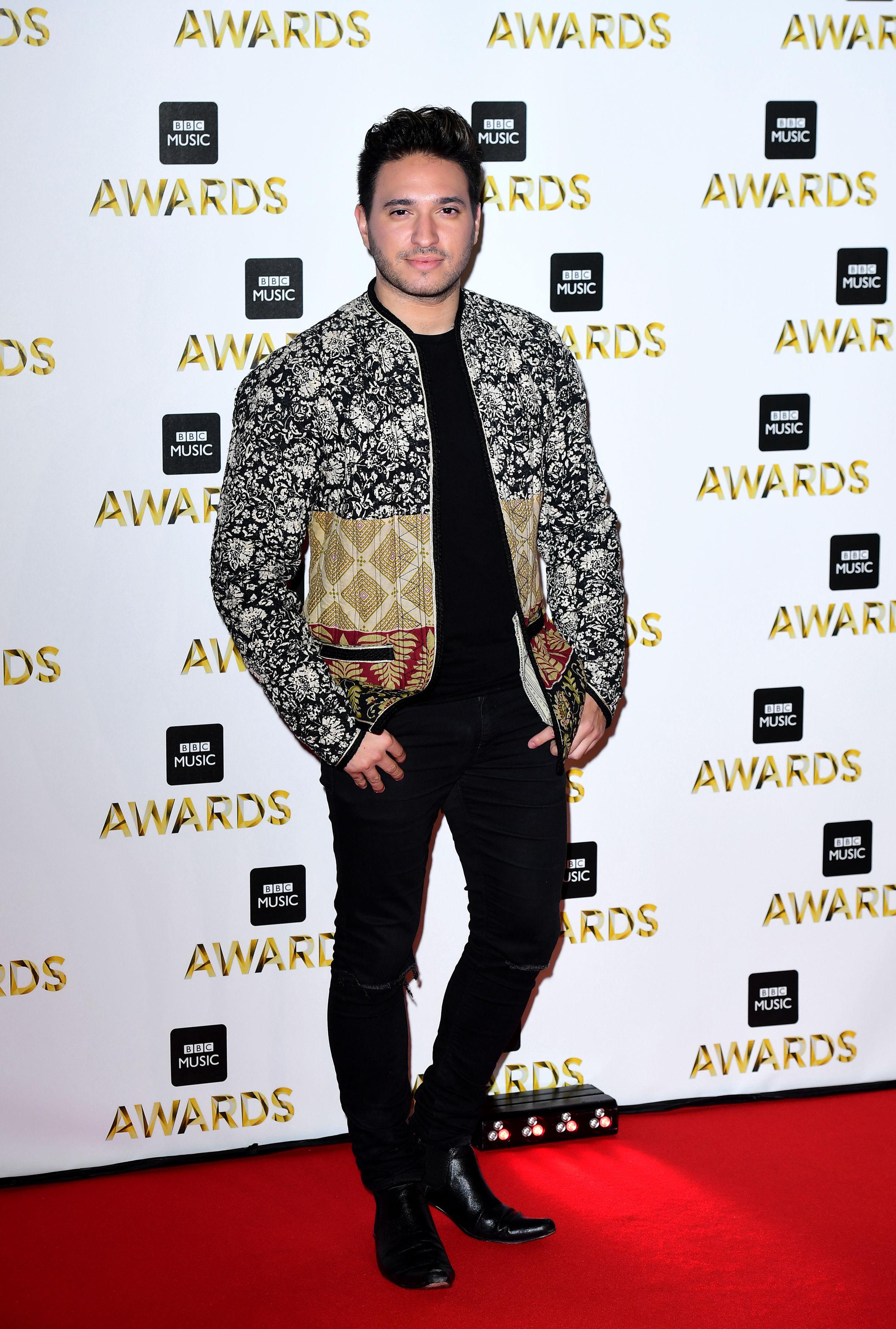 After dominating the airwaves this summer, he admits he now feels huge pressure to continue delivering.

He said: “The problem now is you can become a bit obsessed with the numbers – and I feel like whatever I do has to perform because I’ve set that bar. People are very quick to write you off these days.”

Jonas heads back to Ibiza each Sunday until late September, but is already working on his next hit.

And on his current form, there’s no end in sight. 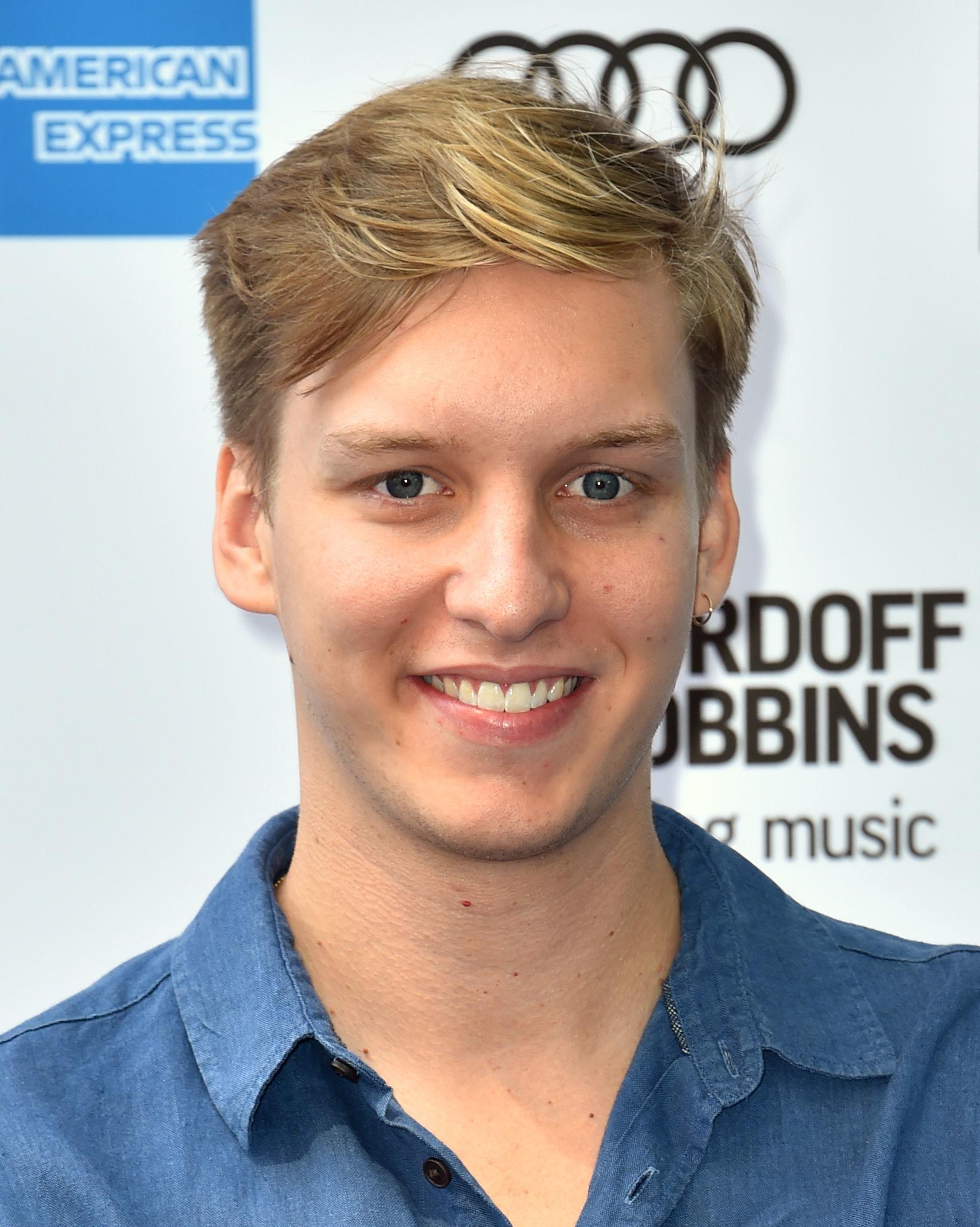 THE mighty GEORGE EZRA was yesterday toasting double success – his tune Shotgun returned to No1 in the singles charts, and his entire UK tour sold out in less than 30 minutes.

The chart-topper has added three more dates to meet demand. 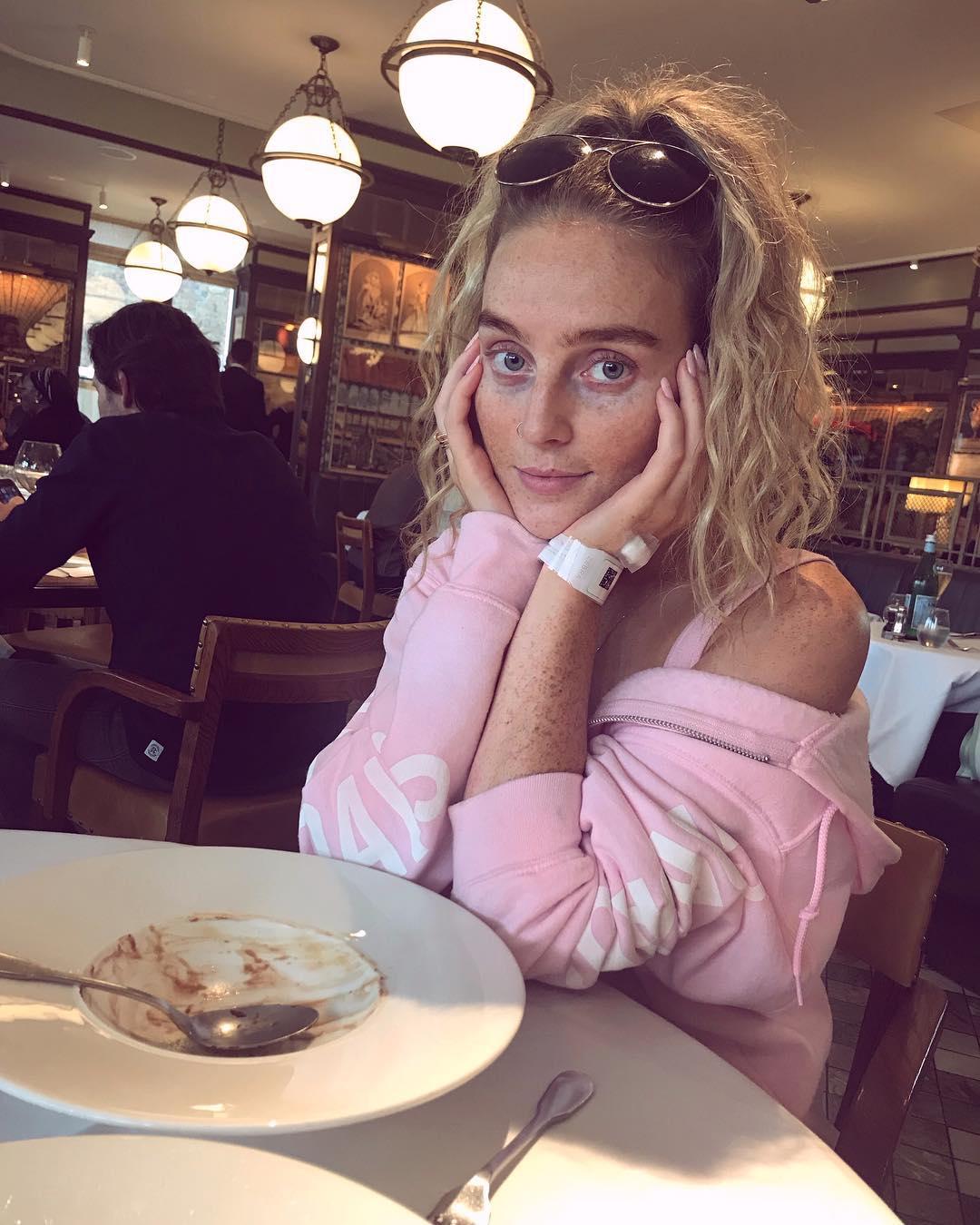 PERRIE EDWARDS has had surgery to deal with problems with her oesophagus – and consoled herself afterwards with her favourite pudding.

The LITTLE MIX star shared a snap of herself at a swanky restaurant in London and wrote: “Only I would have an operation then ask to be taken to The Ivy for my favourite chocolate bomb dessert.” 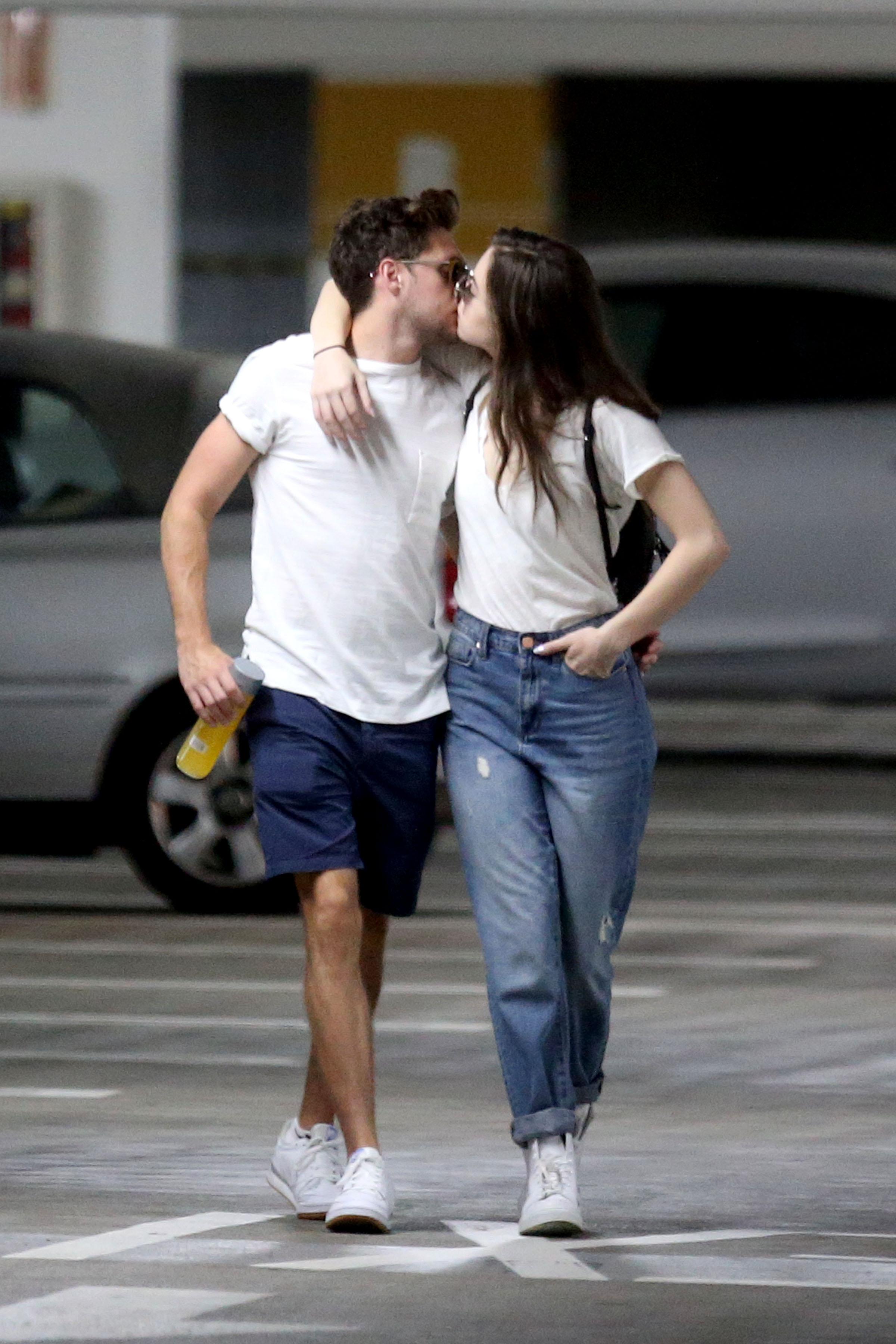 HE was the last of 1D’s lads to settle down, but it looks like it’s been worth the wait.

NIALL HORAN and his actress girlfriend HAILEE STEINFELD, couldn’t look any more loved-up at US store Target in LA on Thursday, stopping for kisses in the car park. 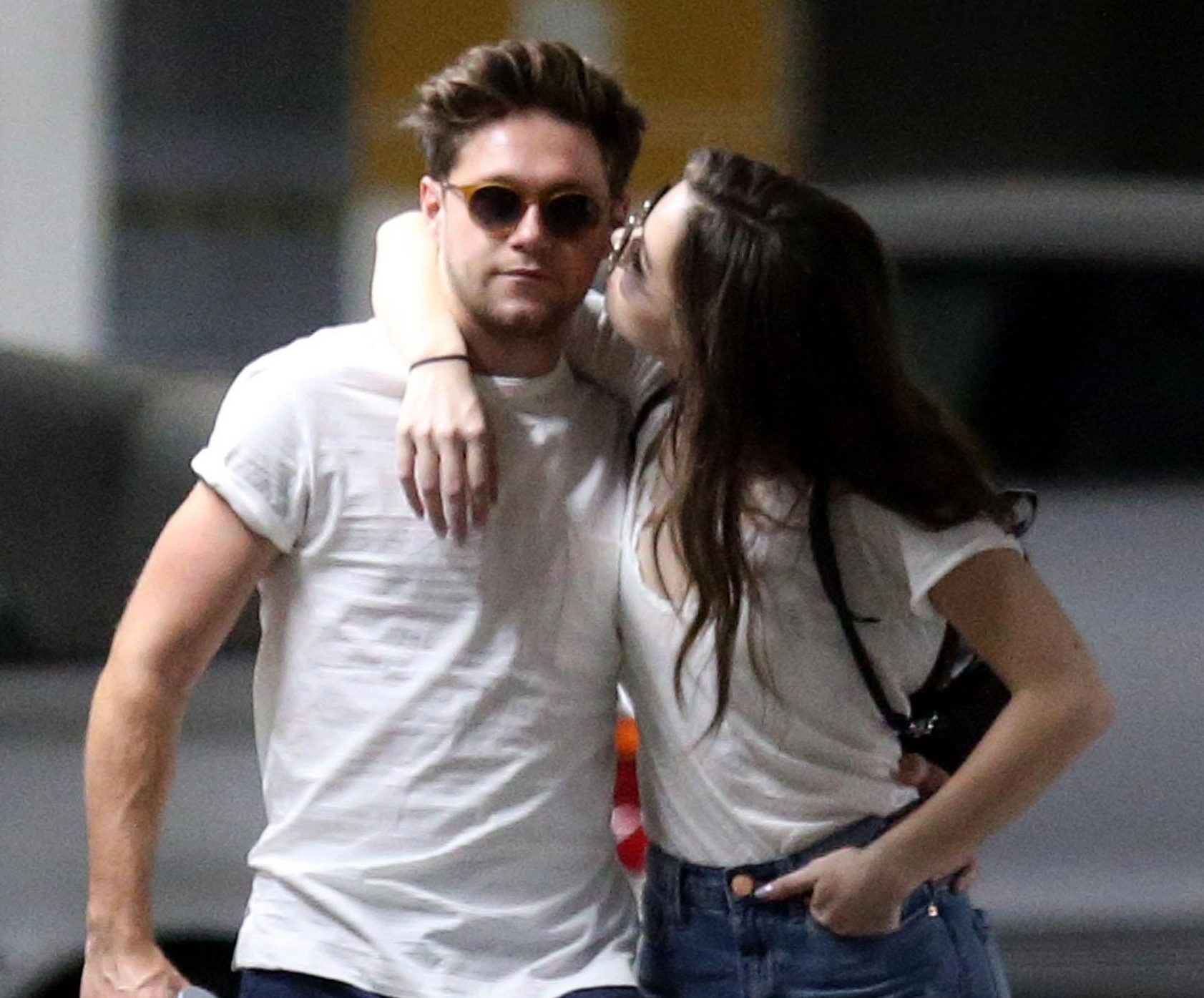 They were first linked when seen at a BACKSTREET BOYS concert in Las Vegas last November.

They have since followed each other round the world and holidayed in Barbados. Not a bad place for some honeymoon inspiration . . .

JESS GLYNNE has apologised to Jet2 passengers who have been moaning about the airline repeatedly playing her No1 hit Hold My Hand on flights.

On The Official Vodafone Big Top 40, she said: “I’m going to just say to Jet2 and to everybody, ‘look – I didn’t make them do it like that.

"I agreed to let them have my song and I apologise if it annoys you’.” 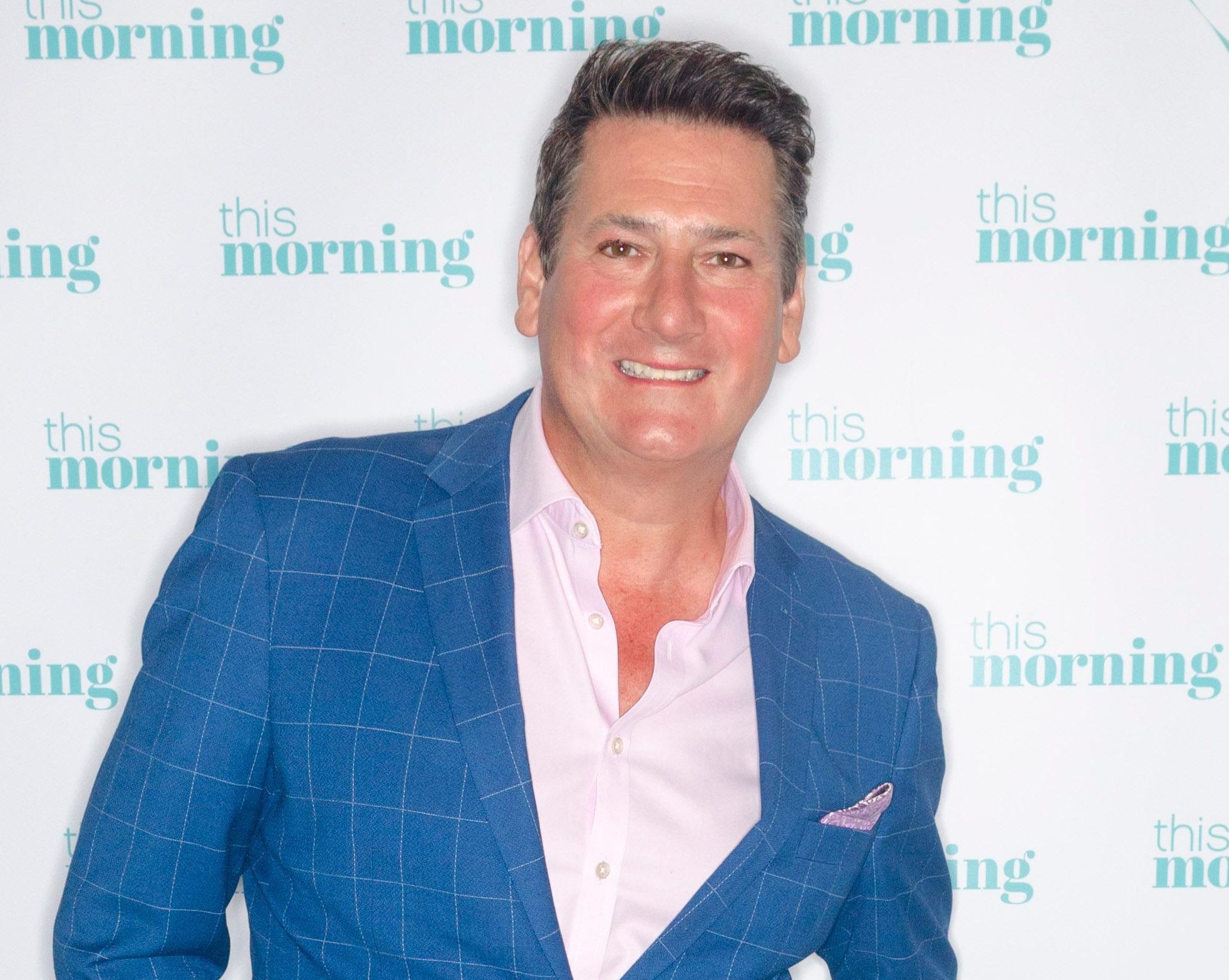 TONY HADLEY has admitted his relationship with his former SPANDAU BALLET bandmates has got so sour they won’t be sending each other Christmas cards this year.

He insisted he will continue to go against their wishes by singing the band’s iconic tracks, and said: “People want to hear the singer who recorded those songs sing them.”

STORMZY better watch out – there is a new guy in town aiming to claim his throne as king of grime. 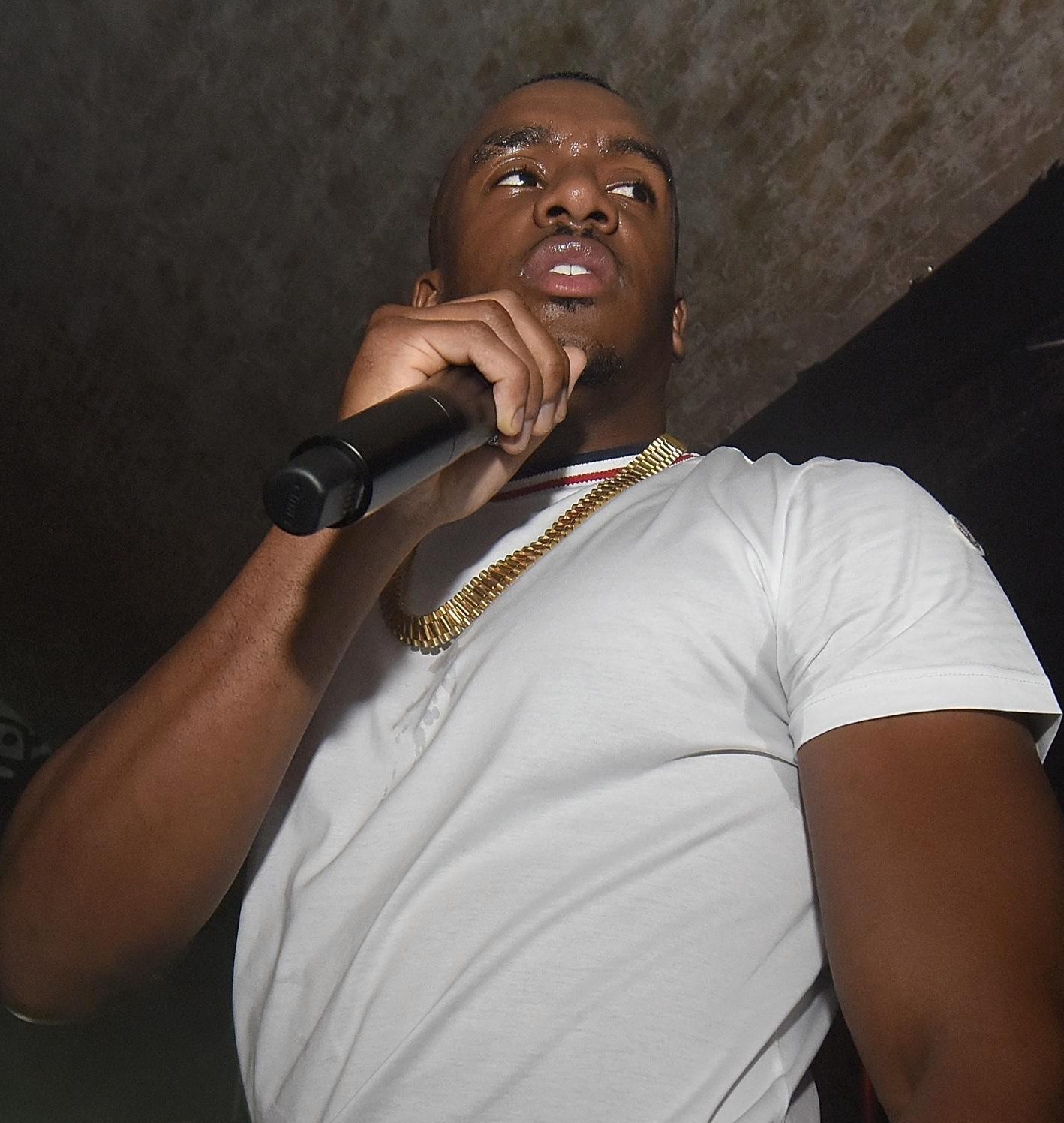 Manchester-born Bugzy Malone is the first artist outside London to ­seriously challenge the capital’s grime monopoly – as was clear when he unveiled his new album, B Inspired, in London this week. Bugzy is riding high with his single Run, which features the vocal talents of RAG’N’BONE MAN and is taken from the album.

Bugzy’s youth was hindered by ­poverty, domestic violence, gang involvement and a stint in prison, but he has overcome his past to become a ­positive force.

His album, which is out today, is a brutally honest and diverse collection which reflects his journey.

He took to the stage with a Mancunian swagger amid rapturous applause and it was obvious from the looks on the faces of his fans, jumping and rapping along to a commanding performance, that he is already enthralling them. 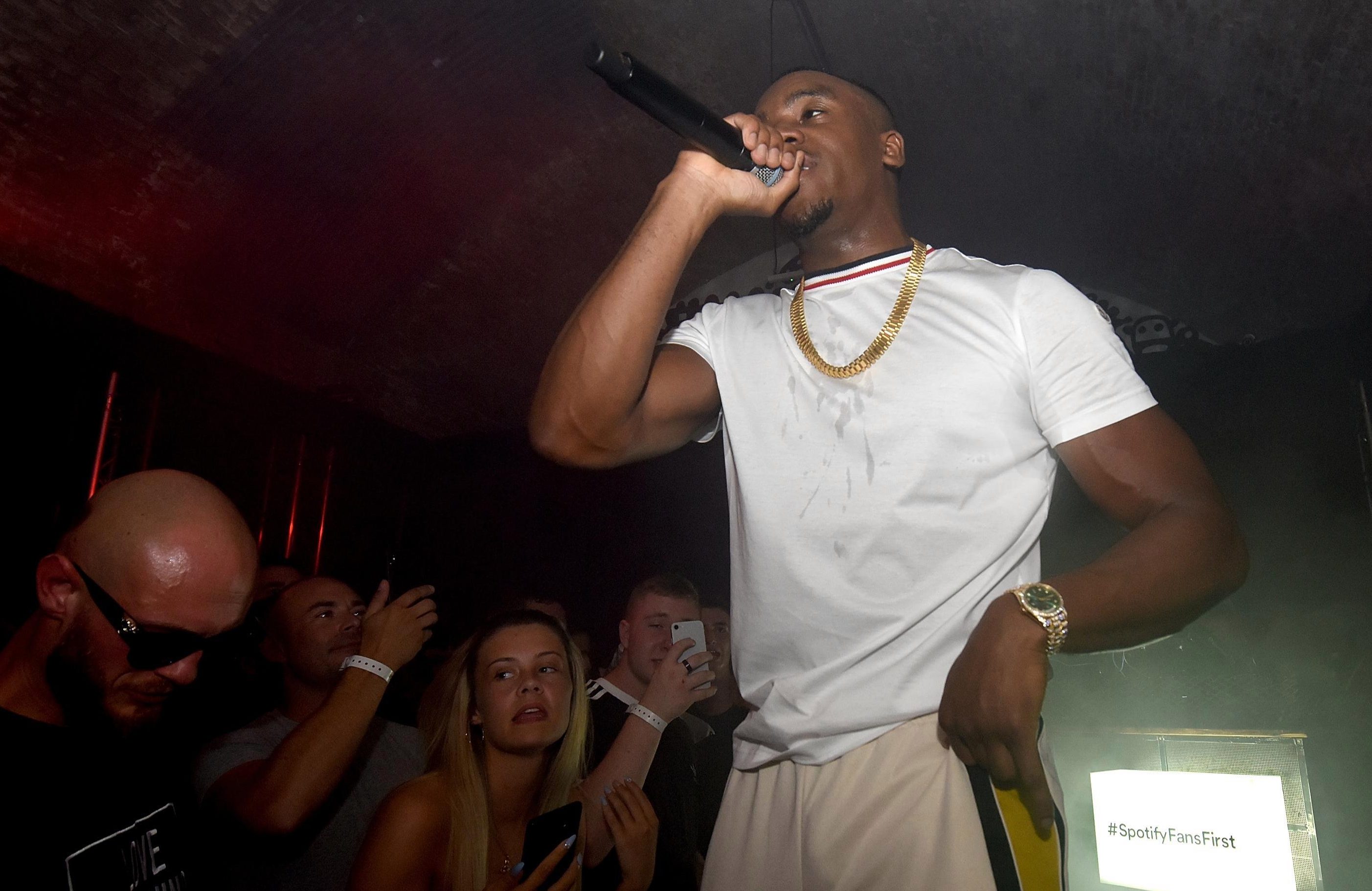 There is no doubt he will win many more people along the way as his ­notoriety grows.

Bugzy told us after his performance: “The feeling is indescribable and the support from fans has been completely overwhelming.”

Kate attends friend’s wedding along with George and Charlotte