Irish broadcaster Maia confirmed their split with a statement on Twitter. 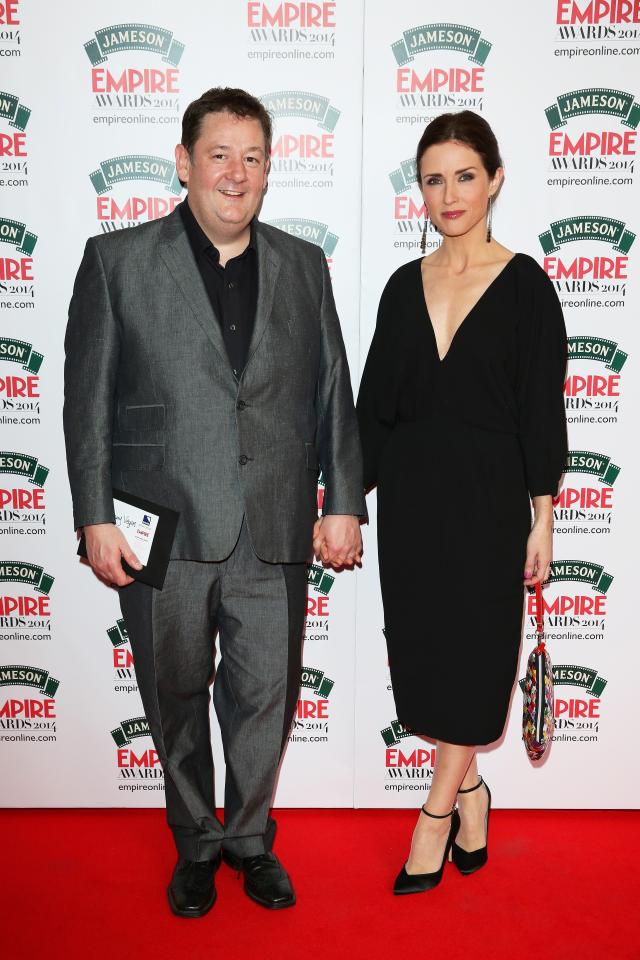 The 41-year-old Dancing With The Stars contestant wrote: "It is with a heavy heart that we want to let you know we separated some time ago last year.

"We are telling people now because speculation is unhelpful at best, and dangerous at worst.

"As we think is obvious, we continue to fully support each other, there is no acrimony, no story and no one else involved."

She continued: "We have never played out our relationship publicly, so we don't feel it's too much to ask for privacy now.

"We also ask people to be mindful that there are two children involved, and their welfare is our main concern now."

Maia's message was retweeted by comic Johnny, 46 – who jetted to Ireland to support Maia during her Dancing With The Stars stint earlier this year.

Johnny was left “stone cold gutted” as Maia became the third celebrity voted off the second series of the hit show. 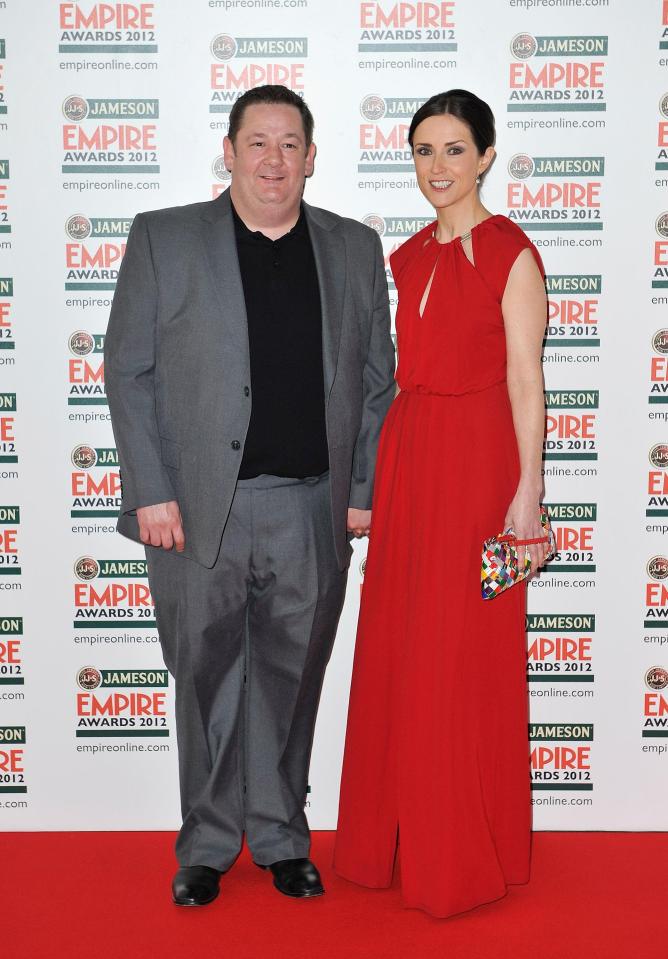 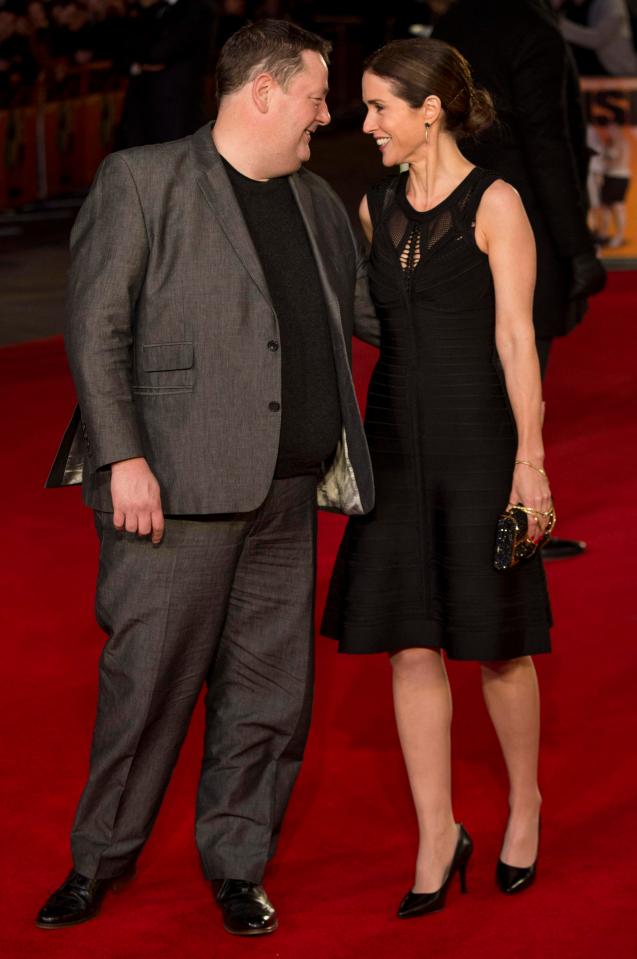 The couple were married for seven years having tied the knot in Spain in April 2011.

They have a three-year-old son together called Tom and Johnny also has a teenage son from a previous relationship.

Johnny – who lost six stone back in 2009 – met Maia on the set of Podge and Rodge and romance blossomed following an interview a couple of years later. 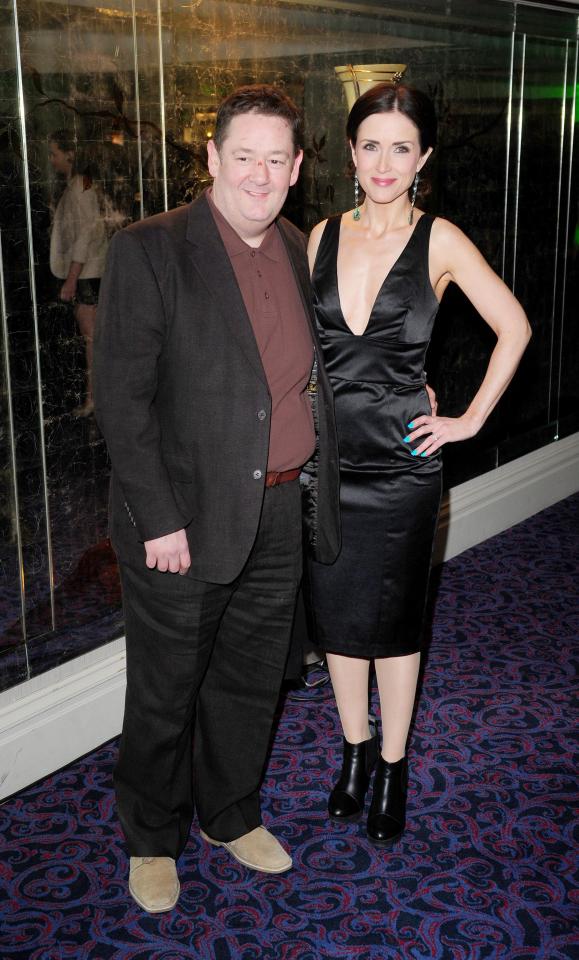 The couple lived apart during some of their marriage, with Johnny maintaining his base in the UK and Maia living in Dublin.

Maia previously said: "The longest time we spent together before three years ago was our honeymoon of two weeks. That was the longest stretch of time together."

She told the Irish Independent: "That was really weird, and probably not very healthy."

Trump arrives in Singapore ahead of unprecedented US-North Korea summit

Police appeal to find two teen girls, aged 15 and 17, missing 'together' in Bolton