The Sun Online can reveal the 28-year-old was sent back to Essex by producers today, after brawling with his co-star over a girl in Tup Tup nightclub. 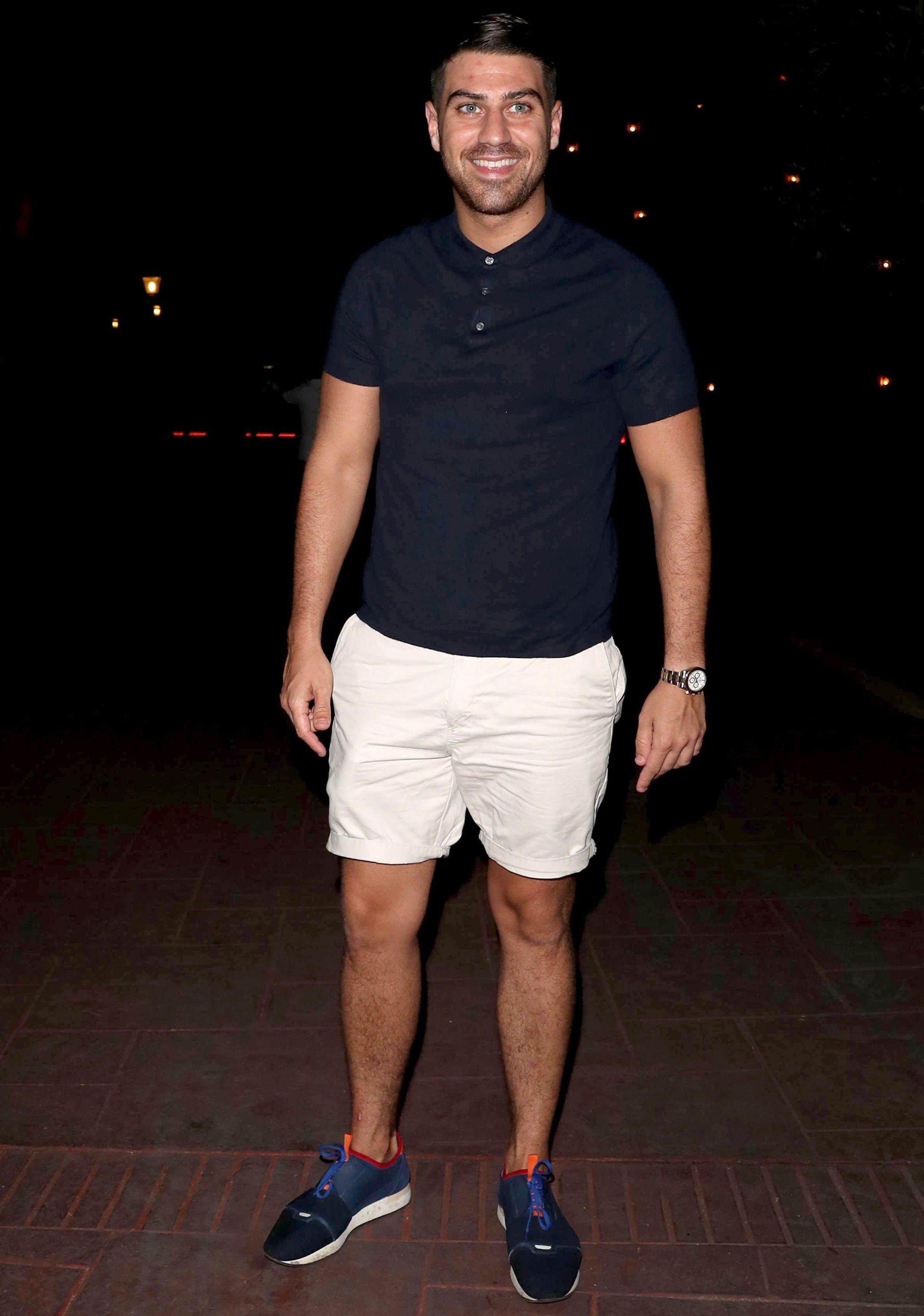 The cameras weren't rolling when the incident took place, but sources have revealed the pair clashed after setting their sights on the same girl.

Our insider explained: "Jon and Diags were both chatting up the same girl in the club. Things started to get pretty competitive between the pair.

"A fight broke out and Jon slapped Diags before they were pulled apart."

Producers of the ITVBe show were left furious by Jon's aggressive behaviour, and reps for Towie tell The Sun Online that Jon has now been suspended from filming. 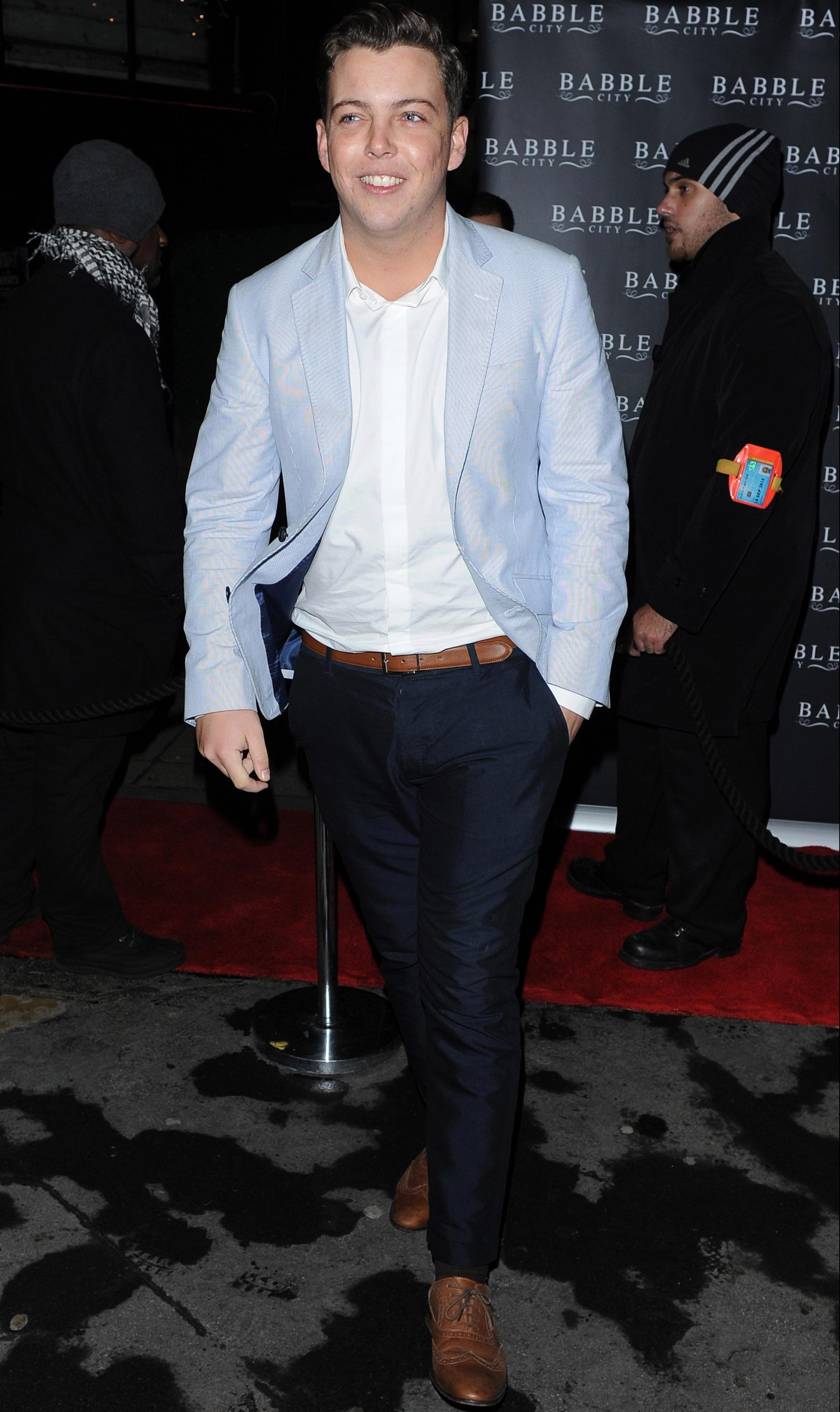 "They weren't filming at the time but producers found out and Jon has been sent home today," the source added.

A source close to Diags added: "Diags was punched in the face by Jon. 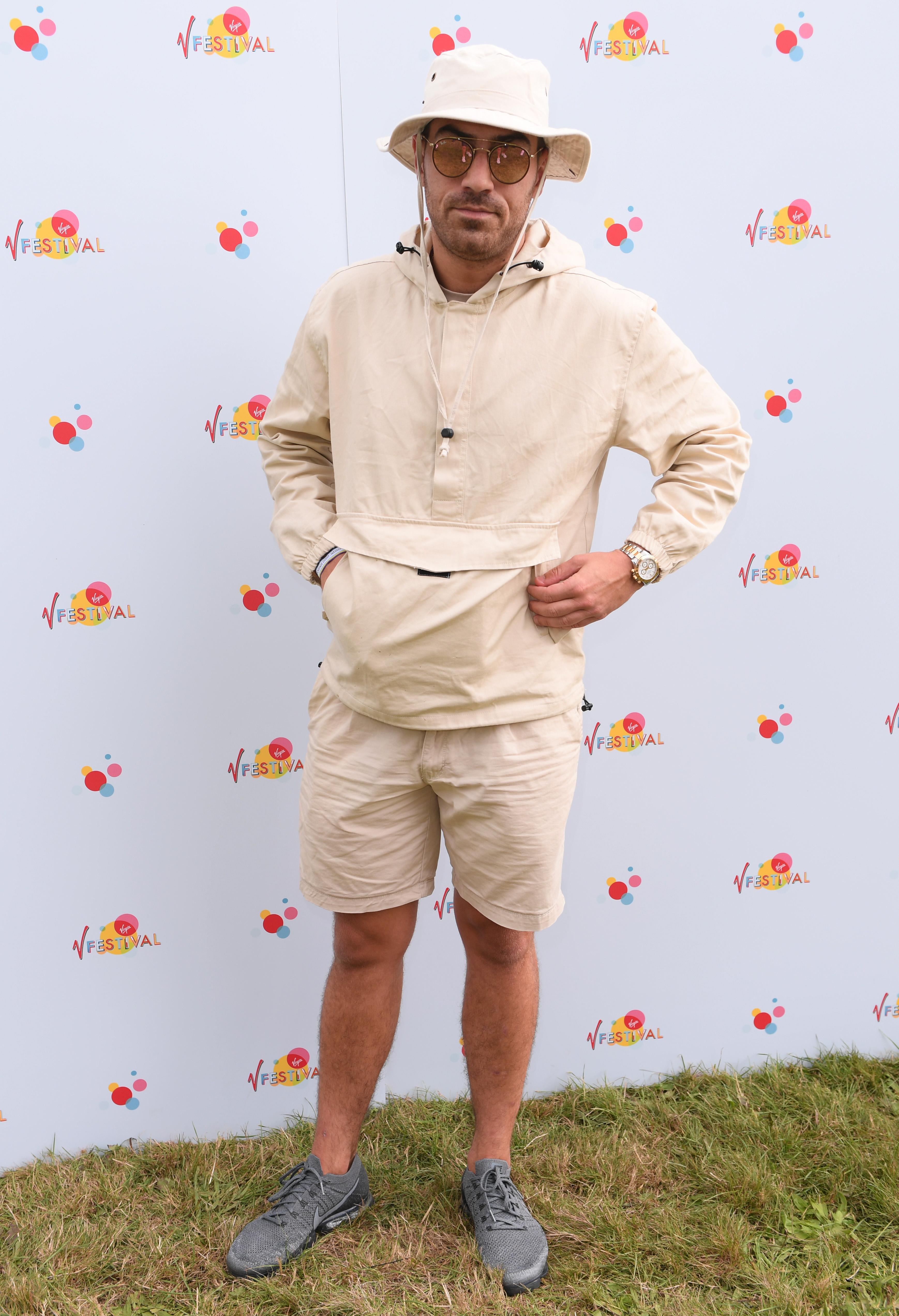 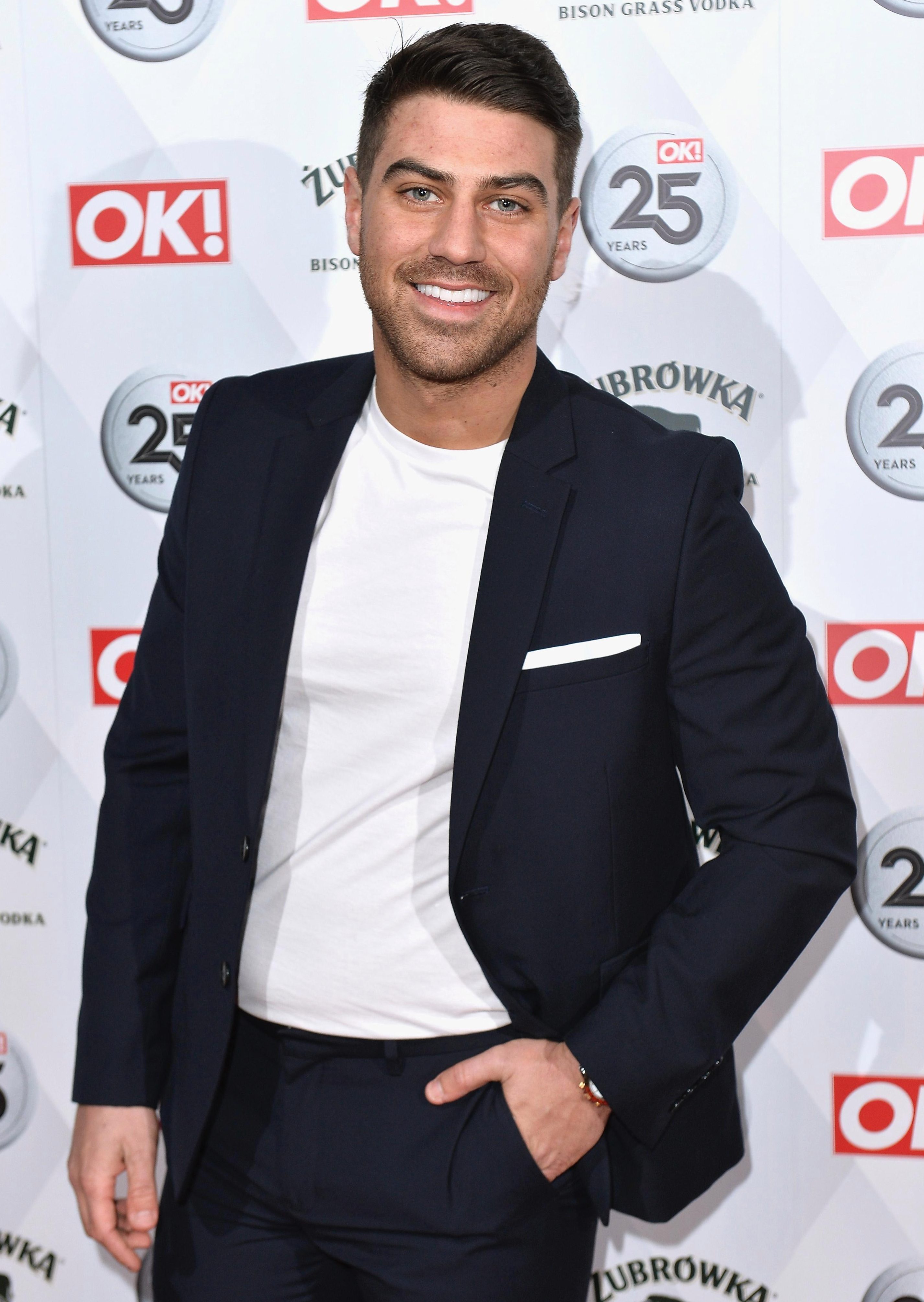 However a spokesperson for Jon told The Sun Online: "Jon and Diags had a row over some things Diags had said about Jon to a girl they both know.

"She was in the club and Jon confronted Diags about it. They got into a row in the club."

"Jon is going through a lot of stuff in his personal life at the moment and wants to take a break from being on the show to focus on his family and helping his sister with her daughter, as well as his business Essex Tints. 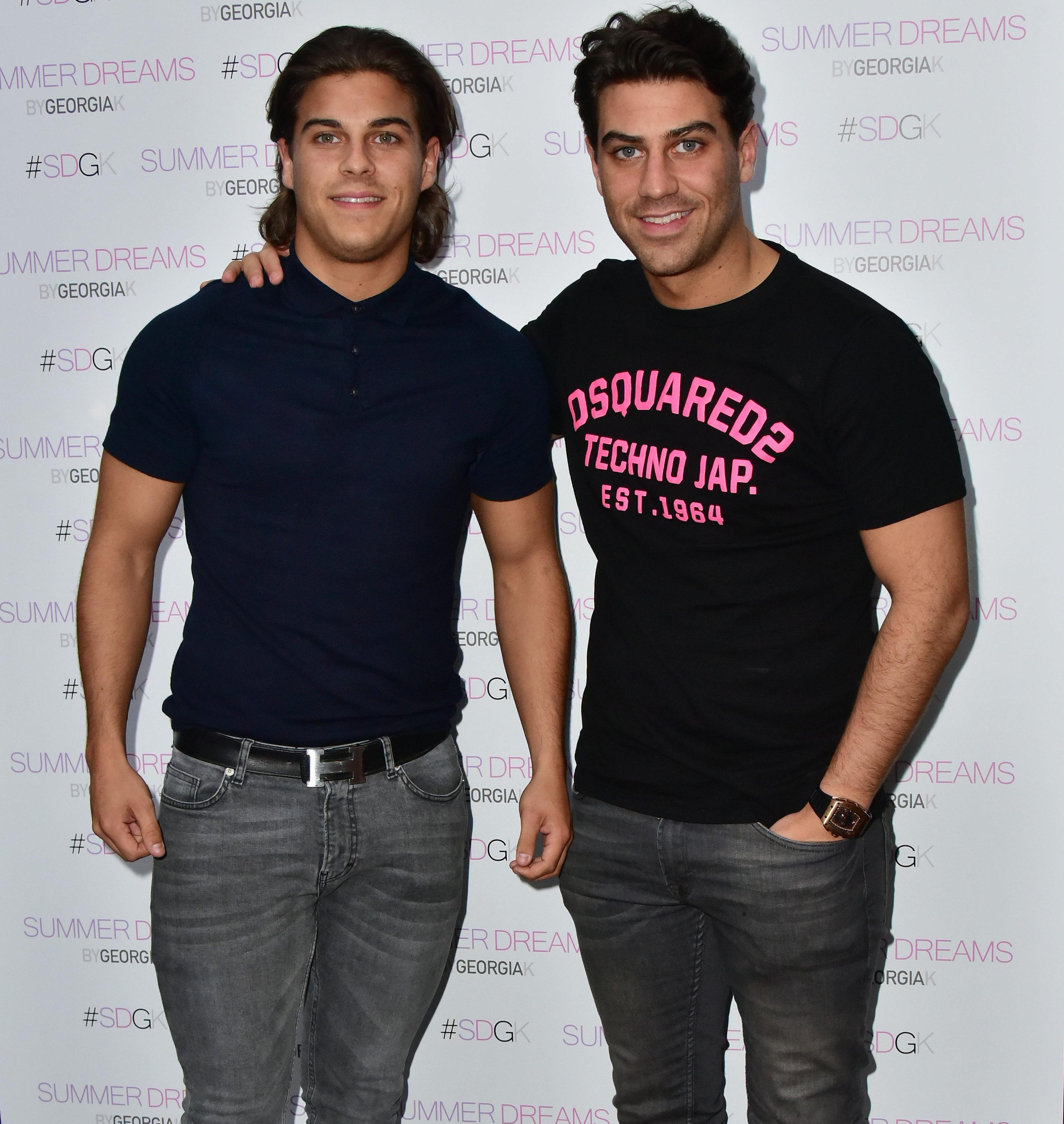 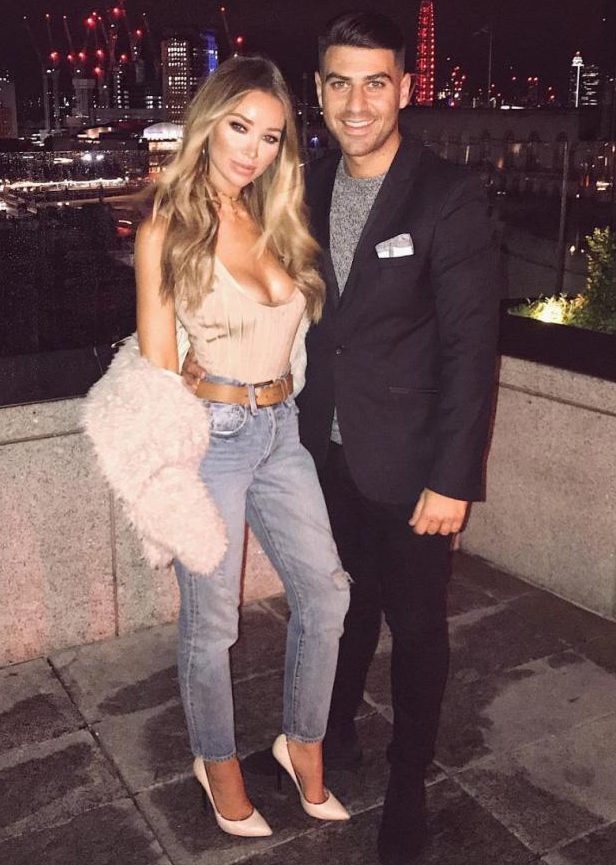 "This has been in discussion with the show for some time now and is part of a wider plan for Jon."

Jon has appeared on the series since 2015, when he joined the cast with his lookalike brother Chris.

It was only in May that bosses were hoping to turn the siblings into "Essex's own Phil and Grant Mitchell" by airing more of their close relationship.

It was also recently revealed that Jon had rekindled his romance with Lauren Pope – one of the show's longest-running members.

The pair split after a series of on-screen rows last October, but are "back on track" after reuniting at  Olivia Buckland and Alex Bowen's wedding.

Betty White Was The First Woman To Win This Award