JON Snow has confirmed he is leaving Channel 4 News at the end of this year.

The broadcaster and journalist is the longest-serving presenter in the programme's history, having spent 32 years at the helm. 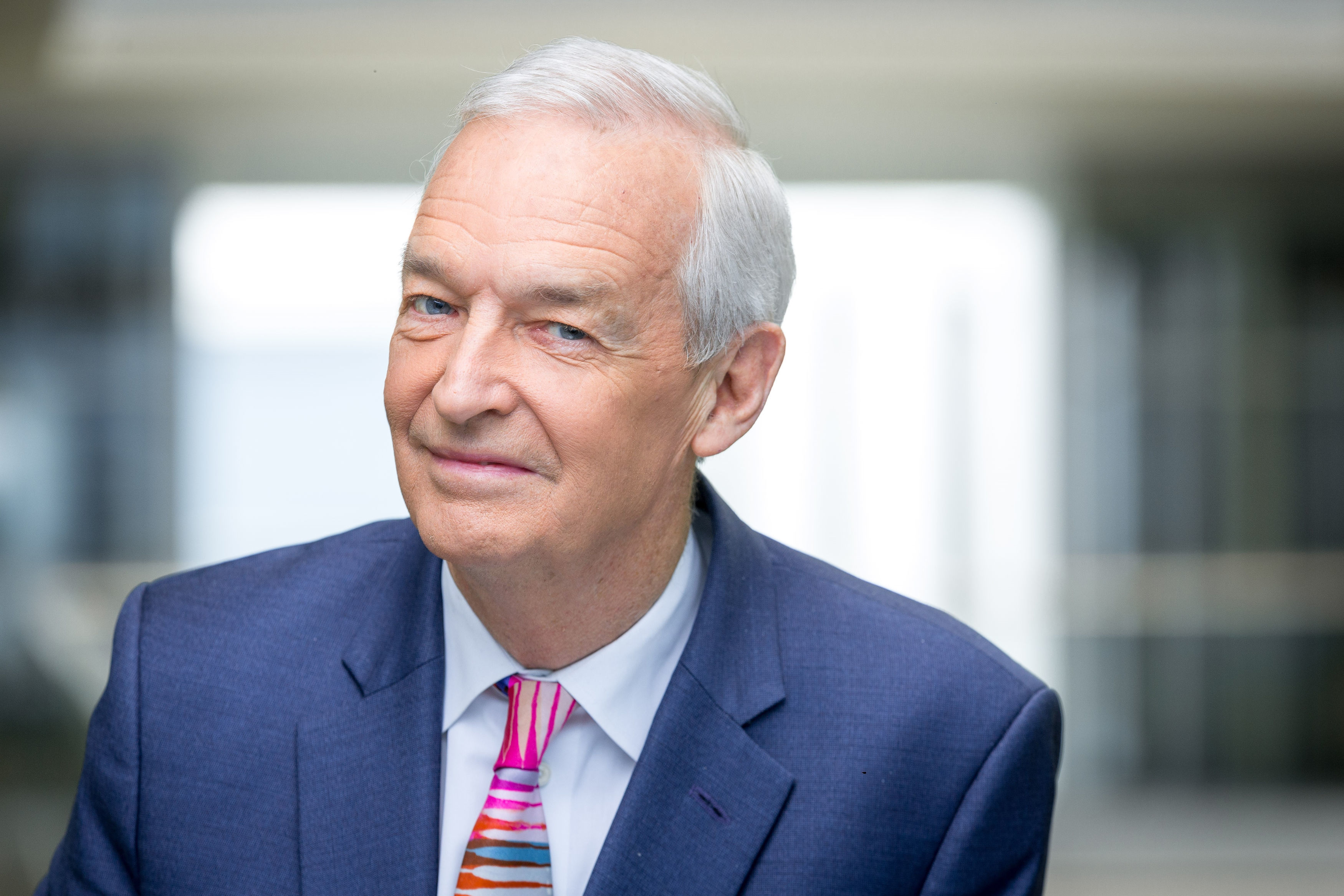 The 73-year-old will continue to work at Channel 4 and "will front longer-form projects… and represent the channel in other matters", according to a statement from the broadcaster.

Snow said: "After three incredible decades on Channel 4 News, it is time to move on.

"I am excited by the many things I want to accomplish but I have to say I have enjoyed every minute of my time with the programme. 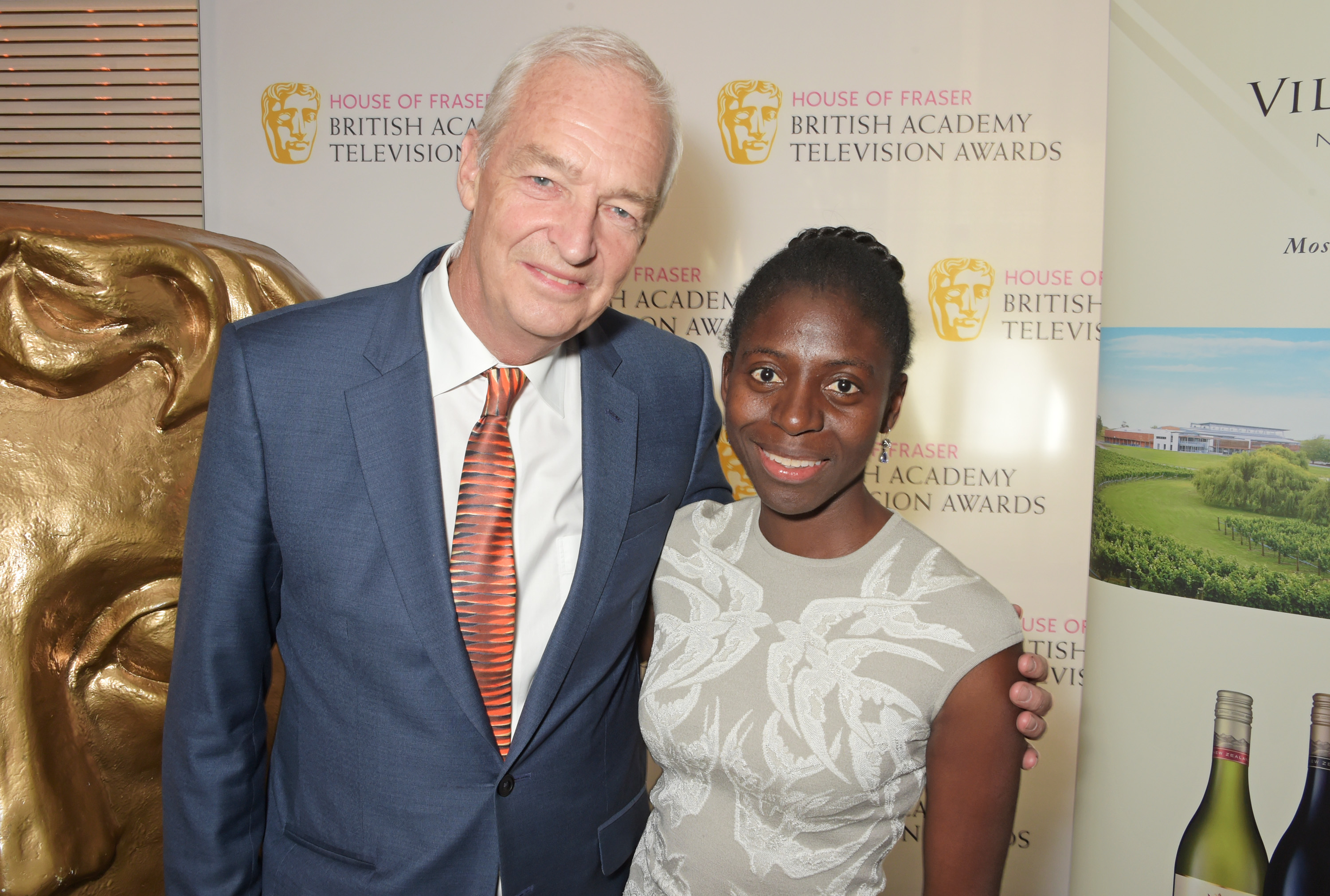 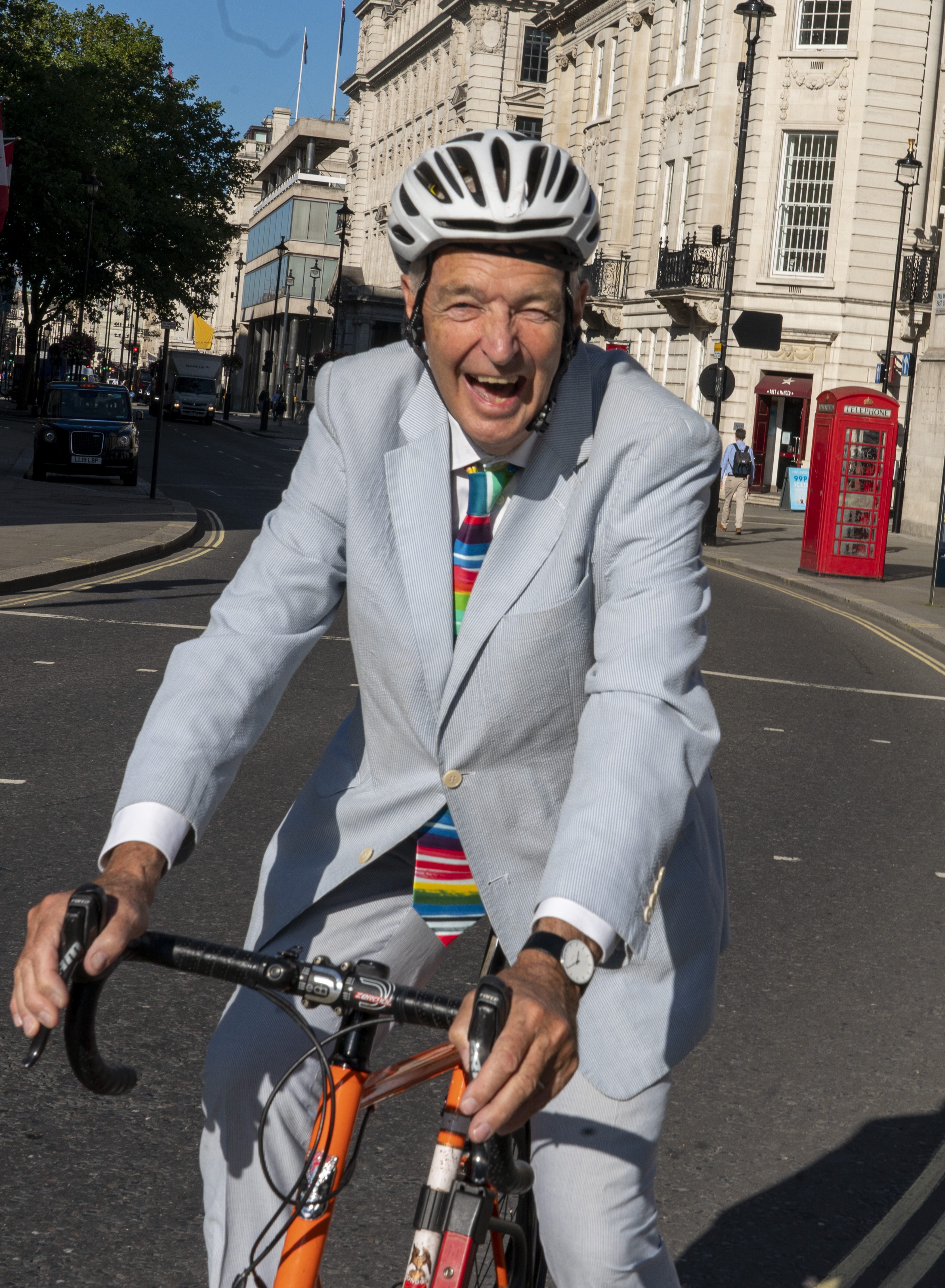 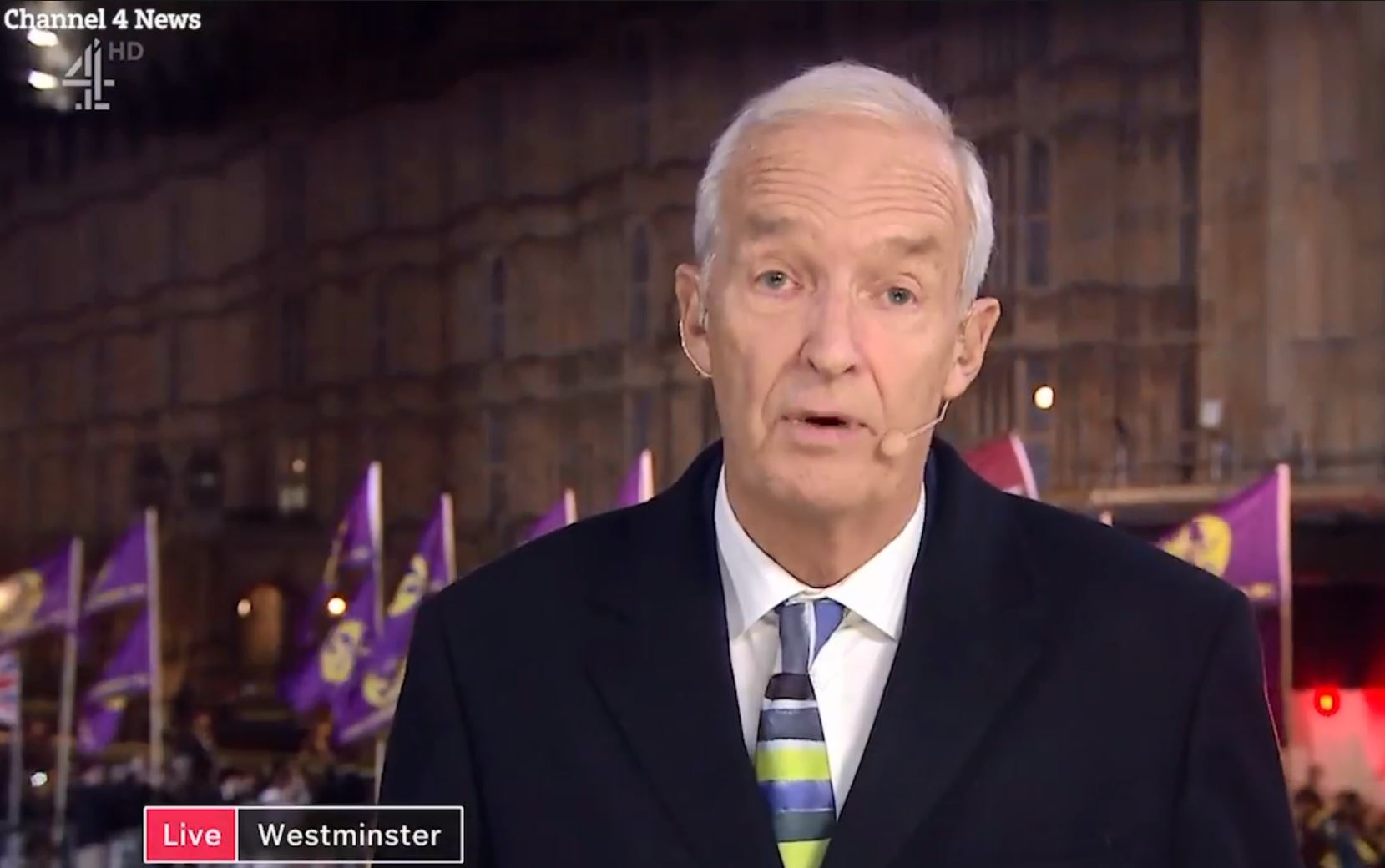 "It has brought me adventure, as well as sorrow in some of the stories that I have had to report and also joy in reporting others, but, above all, it has brought me community in working with the most fantastic group of people who are bound in intellect, humour and understanding.

"Together, we have forged a wonderful service.

"I feel proud to have contributed to Channel 4 News, let alone to have anchored the programme for the last 32 years. 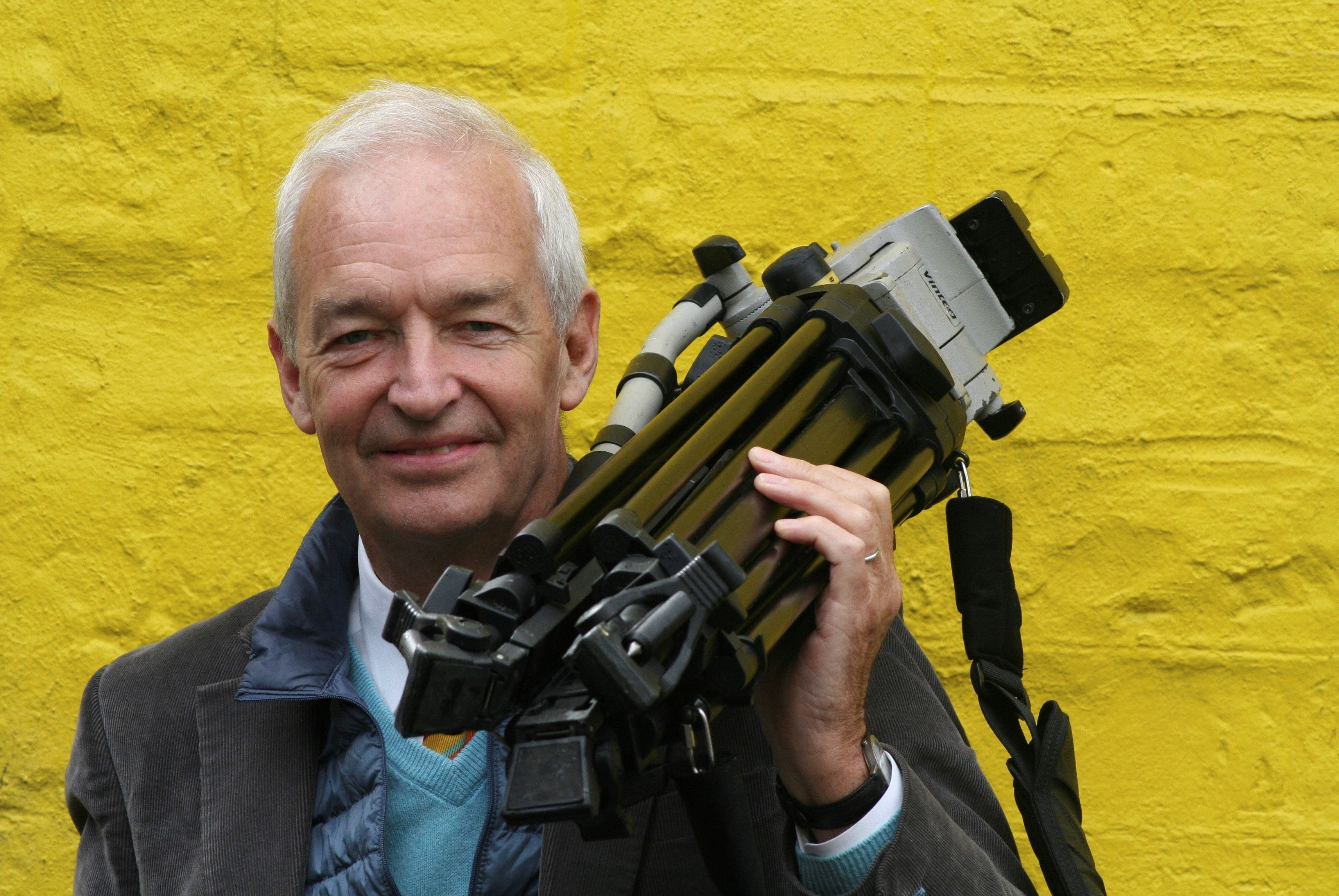 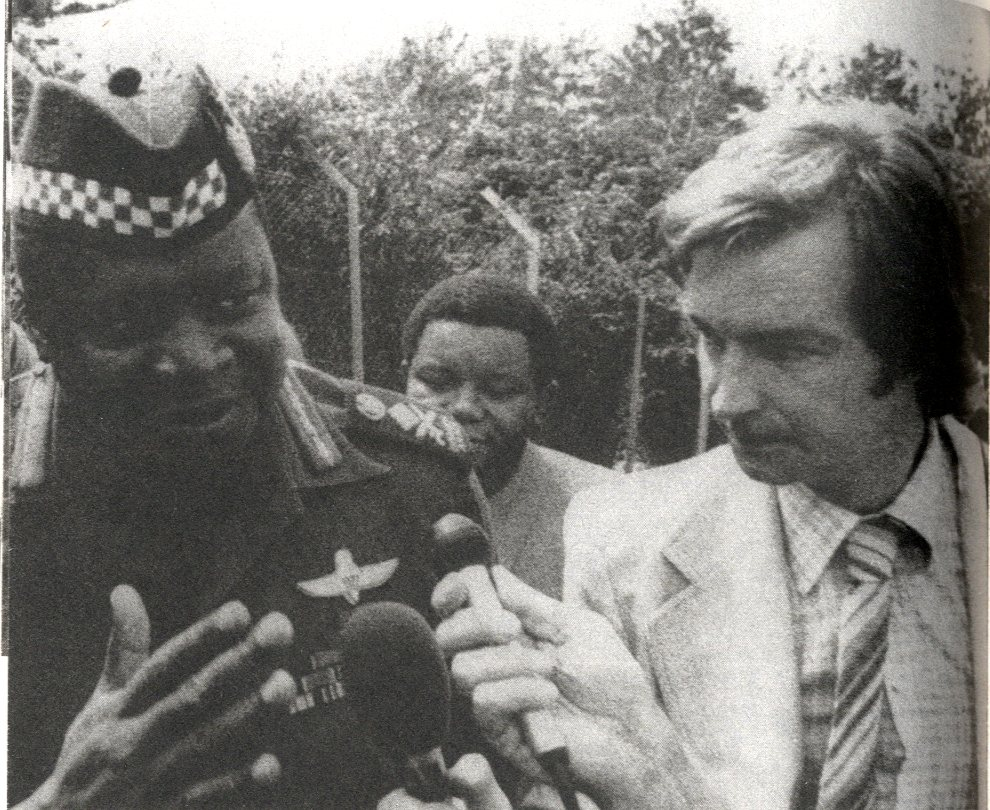 Jon's career in journalism began at LBC in 1973 before he moved to ITN in 1976, where he served as Washington correspondent and diplomatic editor.

He then became the main presenter of Channel 4 News in 1989. 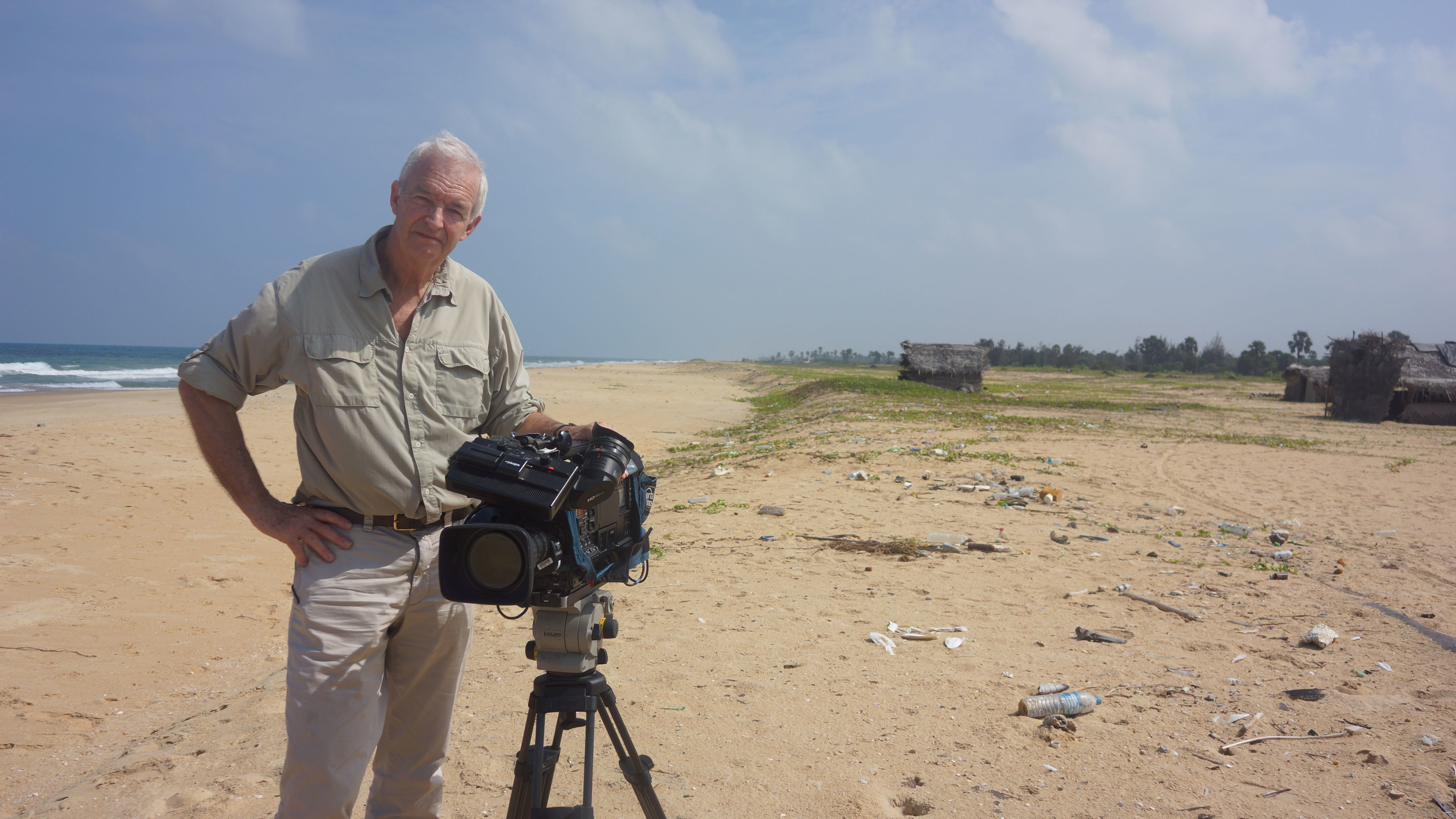 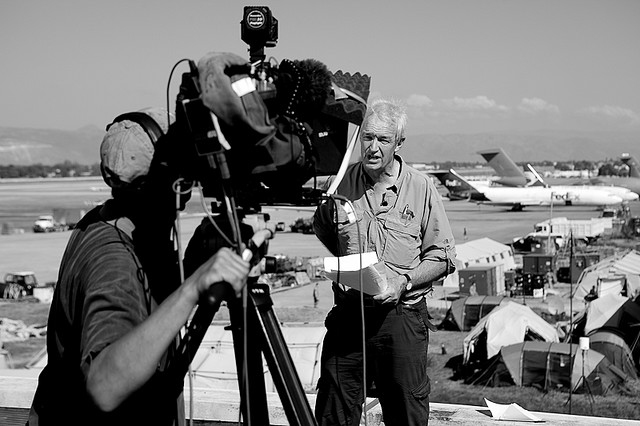 Jon will now "focus on his charities and some of his many passions in life, people's stories, inequality, Africa, Iran and the arts", Channel 4 said.

Last month Jon revealed that he and wife, Precious Lunga, had welcomed a baby son.

"In our desire to seal our now 11 years of marriage with a baby, my wife suffered numerous medical setbacks and miscarriages," Jon said in a statement.

"Consequently, we will always be deeply grateful to our surrogate, who carried our embryo to term.

"Amid these challenging times, we feel doubly blessed to be able to celebrate our good fortune."

He married Zimbabwean academic Precious, who is 27 years his junior, in 2010.

Jon is the cousin of retired BBC journalist Peter Snow.