The actor has insisted that he isn't an alcoholic after the Golden Globe-winning actor was detained by cops after becoming verbally abusive to his wife Mara during a flight earlier this month. He told Event Magazine: "I would be known as somebody who relapses with problem drinking, not alcoholism. I don’t suffer from alcoholism – I suffer from an allergy to alcohol every time I drink it."

"I actually don’t like the taste of alcohol," he added.

"When I drink, the consequences are so devastating that it is a problem, but I never need a drink. It’s not something I crave."

The actor also claimed that airports are a particularly triggering experience for him because he has to sit surrounded by alcohol. 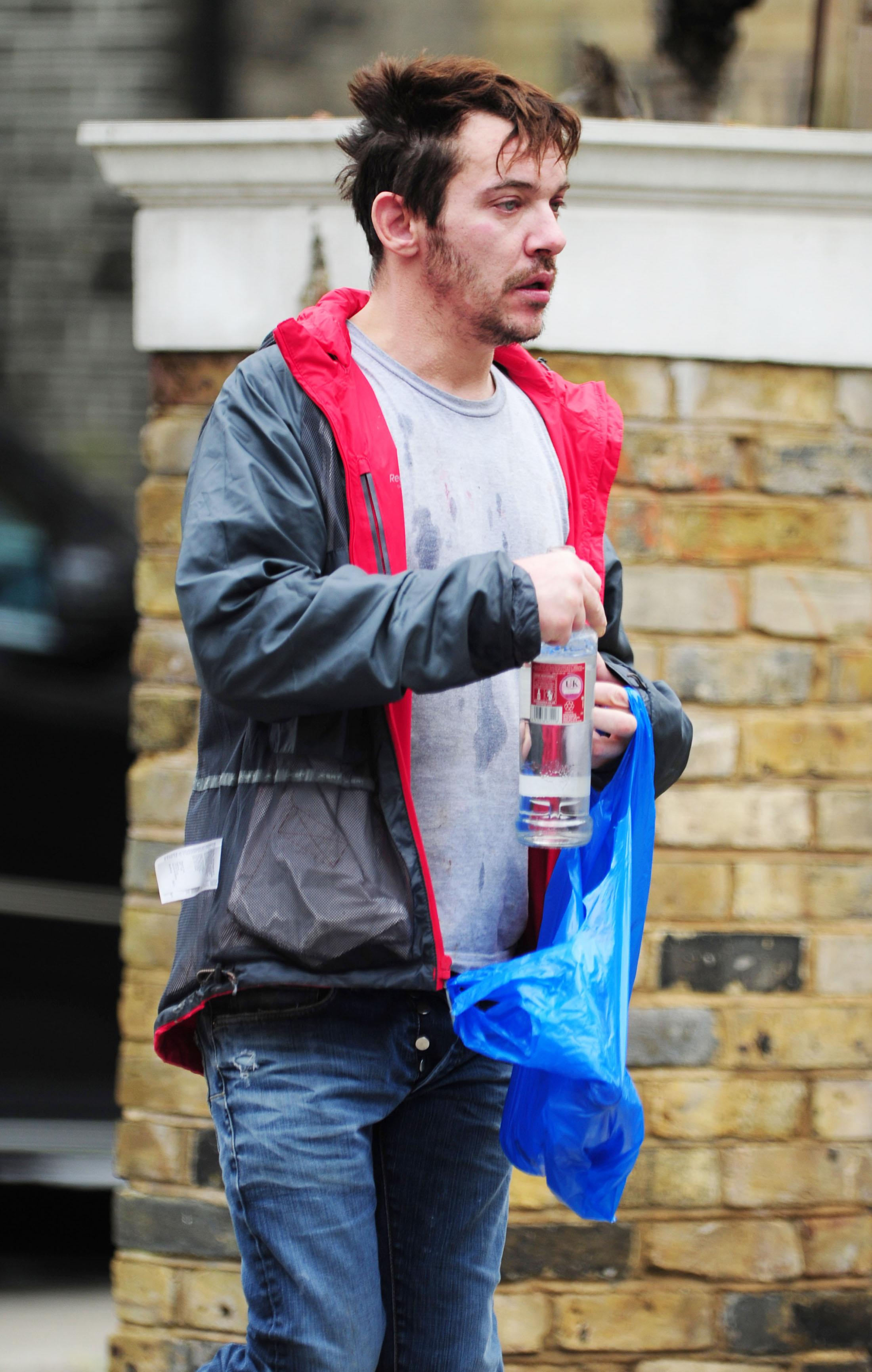 Rhys Meyers looking worse for wear back in 2015