Here he attempts to tackle the horrific Norway attacks of 2011, when Anders Breivik first planted a bomb outside the office of the Prime Minister, then descended on Utøya Island where he massacred 68 people. Mostly children enjoying a summer camp. 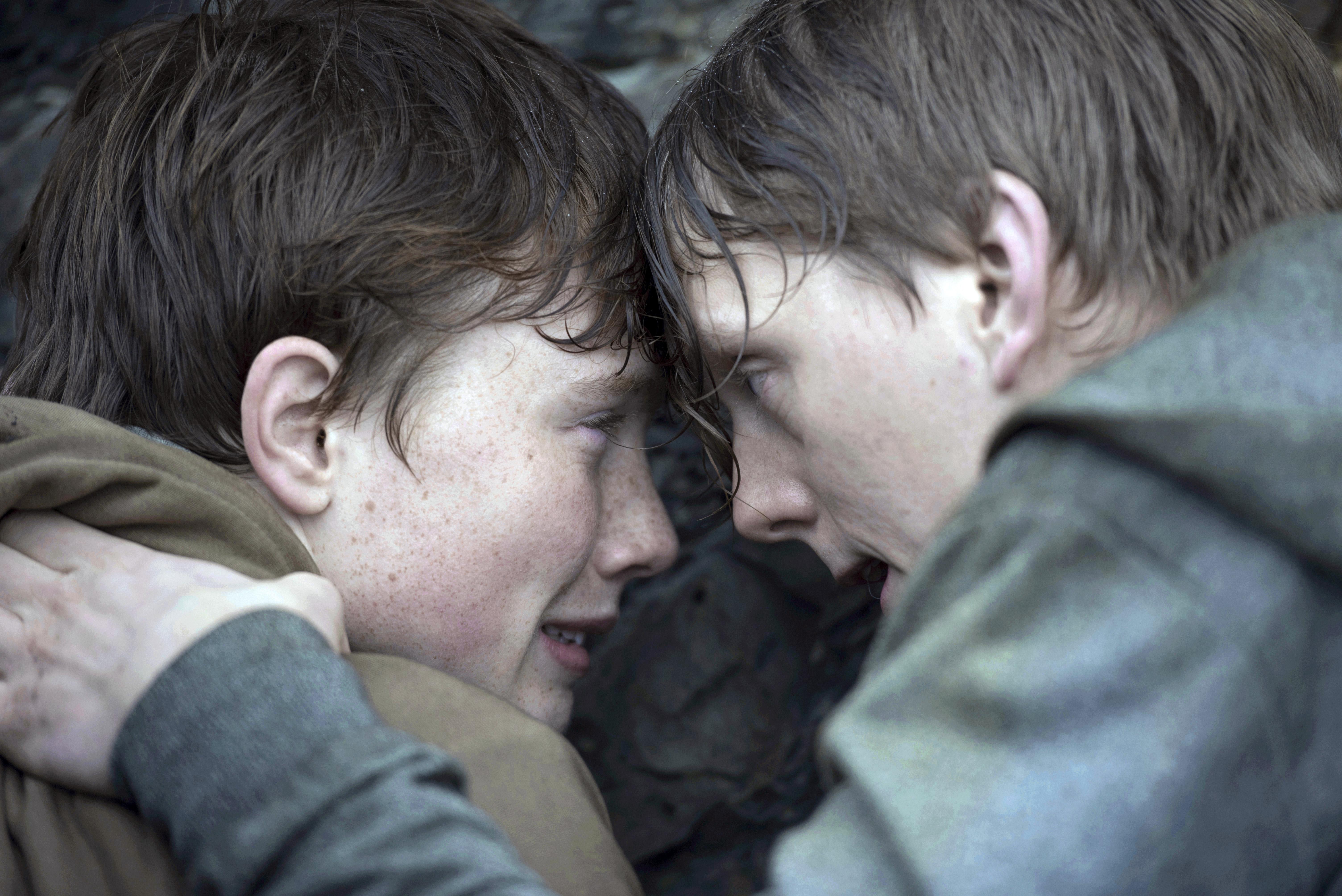 Wisely getting the awful scenes out of the way as quickly as possible (which isn’t to say they aren’t upsetting to watch, regardless of how tactfully presented) Greengrass chooses to focus mostly on the aftermath – the trail of Breivik through the eyes of his reluctant lawyer, the political chaos left behind and the exposed inadequacies of national security and the rehabilitation of the survivors and their families.

It’s done as thoroughly and as sensitively as you would imagine – yet I couldn’t tell whether this was either too soon, or gave too much credence to the manifesto and questionings of a far-right lunatic.

The performances of both Danielsen (as said lunatic) and Jonas Strand Gravli as young survivor Vilja are extremely powerful but the more the film descends into a straightforward courtroom drama, the less impact it has.

We'll drink to that: Daily tipple helps you reach 90