It sounds like Jumanji 3 will have even more references the 1995 original.

While last year’s Dwayne Johnson-starring movie Welcome to the Jungle acted as a sequel, its director has revealed that the third will continue to connect the series.

“Our hope is to keep a long continuity through the whole thing, even though the story that we’re telling in the second movie, the movie that we’re working on right now, is much more connected to the first movie that I made a year ago than it is to the original,” Jake Kasdan told SlashFilm. 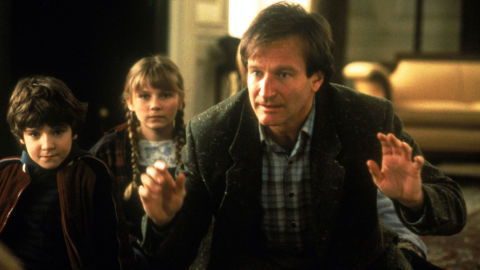 “We love the idea of keeping all of this together and connected in some way or another.”

He added: “The original has this very sort of complex narrative shape in terms of timeline.

“When we were making my first movie, that took a bit of wrapping and unwrapping to figure out, but I’ve always loved that idea which is that by winning, you return to where you went in. So we kept that idea from the original movie and used it in a different way in our movie.”

So no doubt we will get even more references to the time of Alan Parrish (Robin Williams) and co. 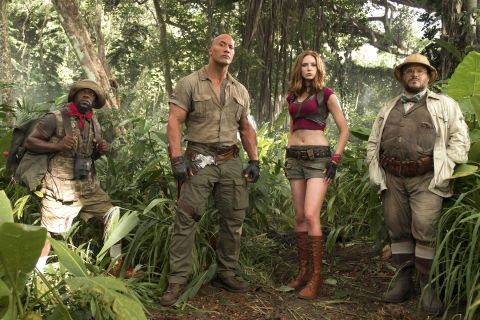 Johnson recently unveiled the release date for the next movie in the Jumanji saga, revealing it would come out on December 13, 2019 in the US.

Back in June, he also confirmed that work was under way on the movie after hearing a “dynamite” pitch from Kasdan.

“We couldn’t stop laughing and most importantly – like our first JUMANJI – the HEART in our story is our anchor,” he said at the time.

Karen Gillian recently told Digital Spy that she hoped the cast would play a completely different set of characters from the first movie.

‘Total Bellas’: Nikki & Artem Face Another Hurdle As She Contemplates Freezing Her Eggs