The soap veteran, who will turn 92 next year, has signed a new contract to keep her on the BBC1 soap for the foreseeable future. 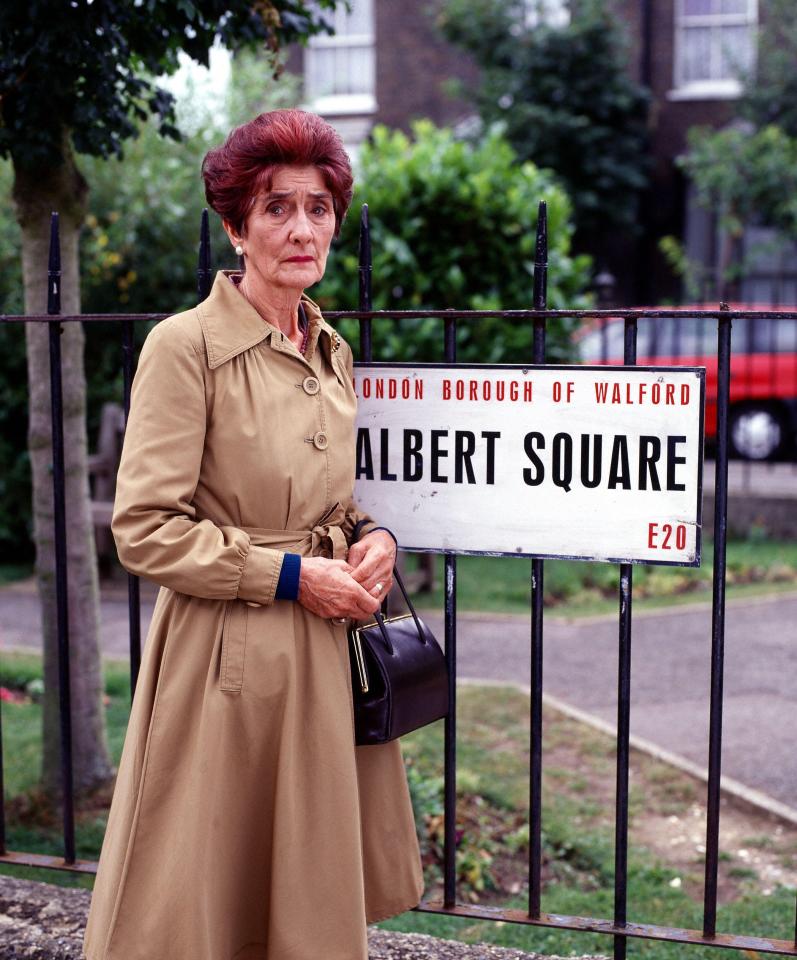 A telly source said: “BBC bosses know that June has a huge fanbase and she’s a big draw for older viewers.

“She’s a real character and the rest of the cast and crew love her too.

"They want her to be on the show as long as she feels comfortable acting so are delighted that she’s agreed to renew her contract. 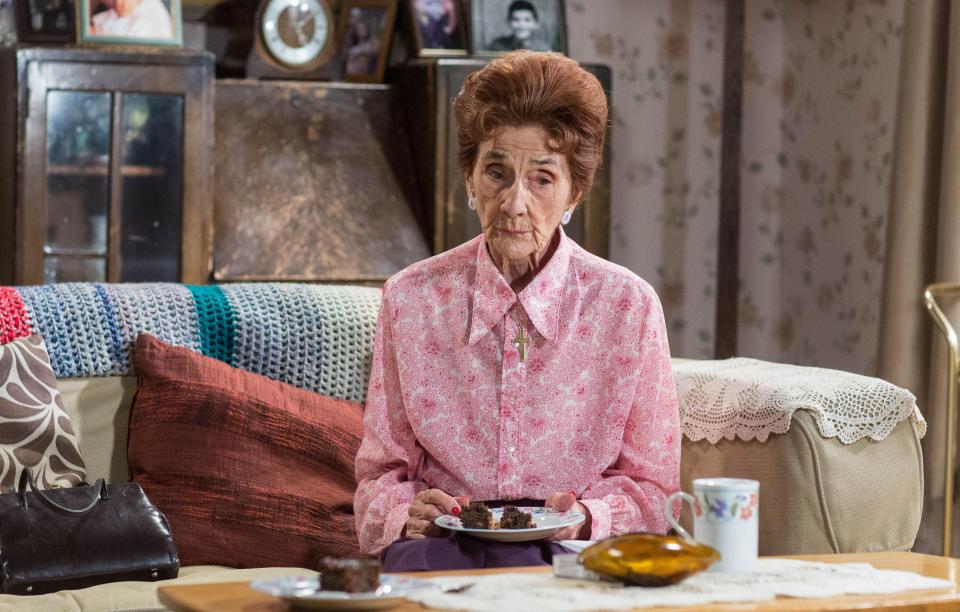 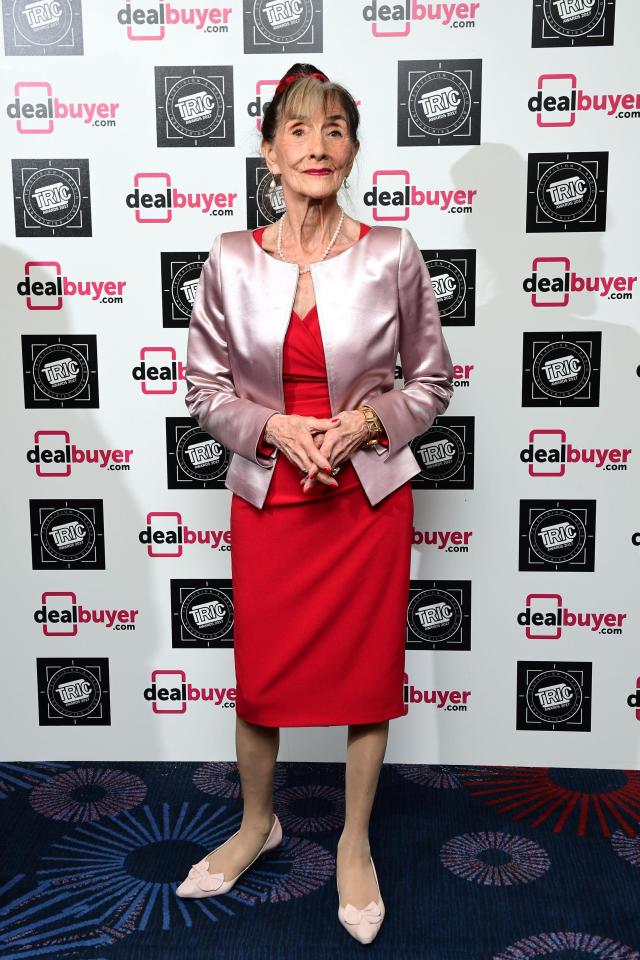 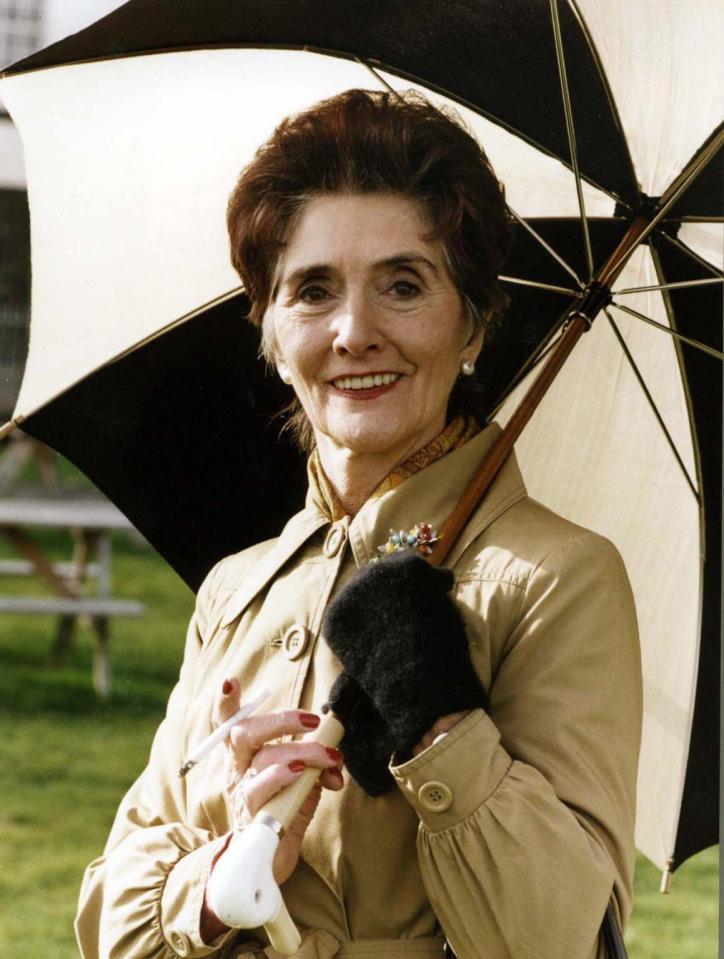 In 2012 June had a six month break from the show to pen her autobiography, but returned the following year.

Earlier this year June appeared on ITV’s 100 Years Younger in 21 Days, which saw her try wacky anti-ageing treatments like splashing her face with wee and letting snails crawl across her. 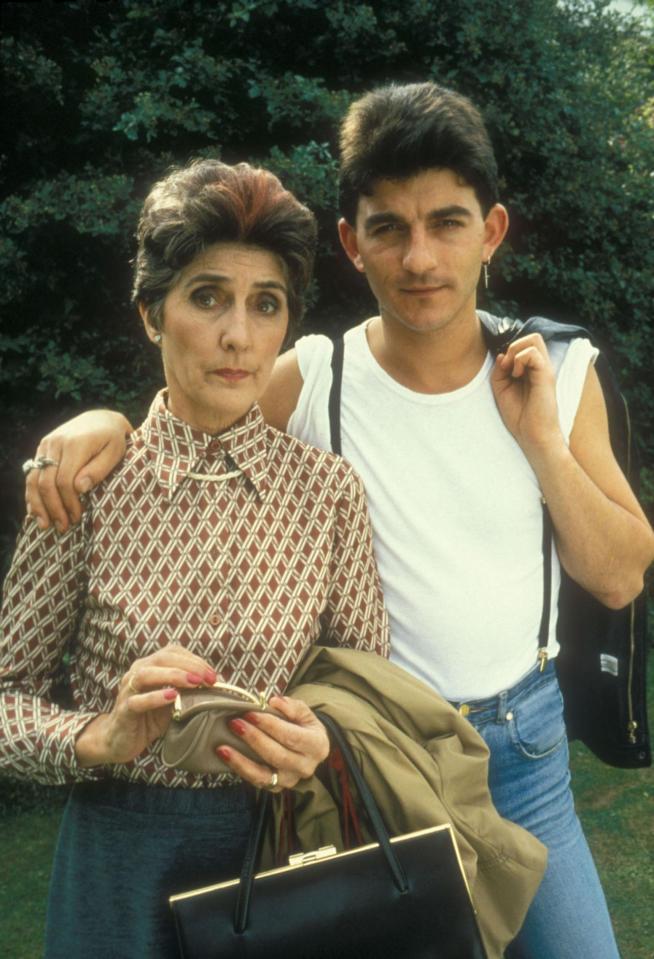 Last night June said: “I’m delighted that EastEnders have allowed me to keep playing Dot whilst also accommodating me to take on other work opportunities.”

Like putting wee on your face all in the name of telly.