The initial plan for the DC Extended Universe was to give individual films to its superheroes like The Flash, Green Lantern and Cyborg, but after the poor reception Justice League received, Warner Bros may now be a little more hesitant. 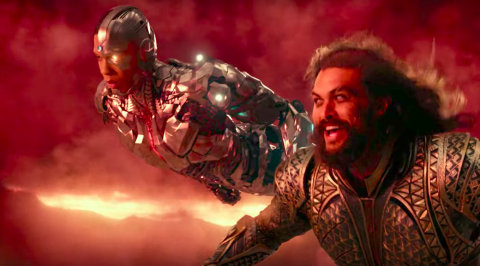 Speaking at the Heroes and Villains FanFest in New Jersey, Fisher, who played the cybernetically-enhanced character, discussed the likelihood of a Cyborg movie, explaining what it would take to bring it to the big screen.

“I don’t know. I can’t comment on that specifically, because they don’t tell me anything until the very last minute,” he said.

“There’s a ton of people making those kind of decisions behind the scenes. And it would be a very, very costly movie to make because it is so CGI-heavy with Cyborg, because I’m the only member of the League that’s not in a practical costume. 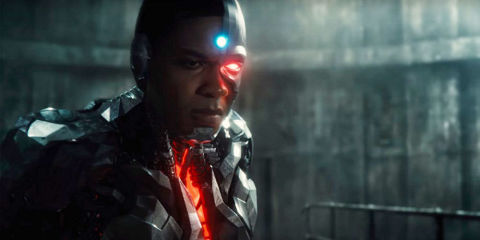 “You’re going to be looking at $200 million just to make it. So it’s one of those things you have to take into consideration. It’s a numbers game for some people at the end of the day.”

$200m is a hefty fee to pay for a film sitting on an unstable foundation, which suggests it probably won’t happen any time soon. But Fisher is remaining optimistic.

He added: “If we keep making noise, it can happen. It’s about what the people want. And that’s what people understand, that’s what they recognise.”

Challenge Chums: Which All Stars Alliances Could Dominate Season 2?

'The Bachelorette': Here's Why Clare Crawley Is in the Promos and Not Tayshia Adams