However, the pop star's tattoo artist has revealed the inkings are "not traditional", with the 24-year-old opting for a thin string of words on his face. 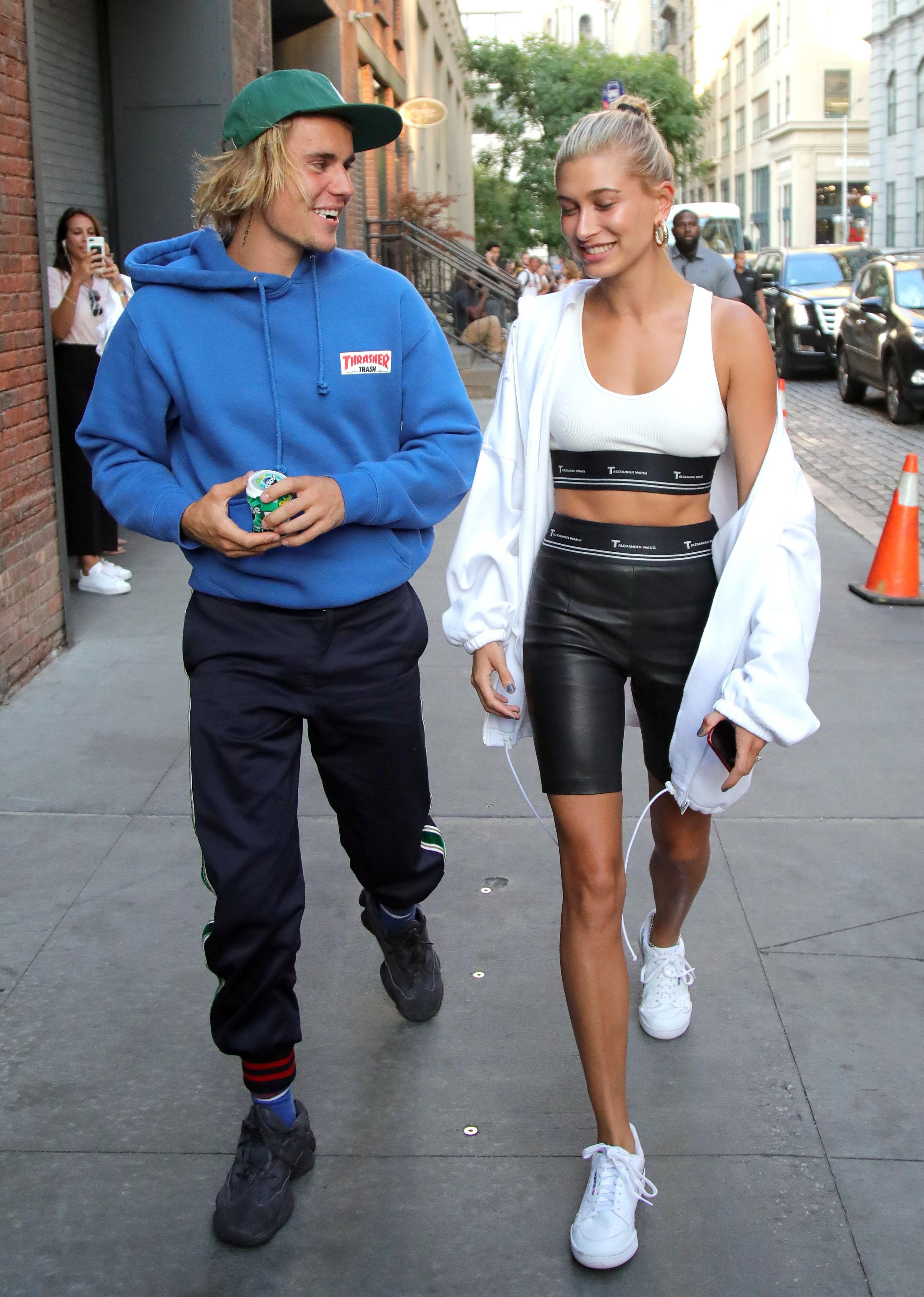 According to a fan the Love Yourself hitmaker confirmed he had married the model last month, and the pair have now marked their union on their bodies.

"Justin's tattoo is on his face, and I haven't seen any photos of it — so he's doing a good job of laying low."

Before adding: "It's really thin and delicate. And [it's] also not a traditional couples' tattoo . . . I don't want to give away what it is until press gets a hold of it." 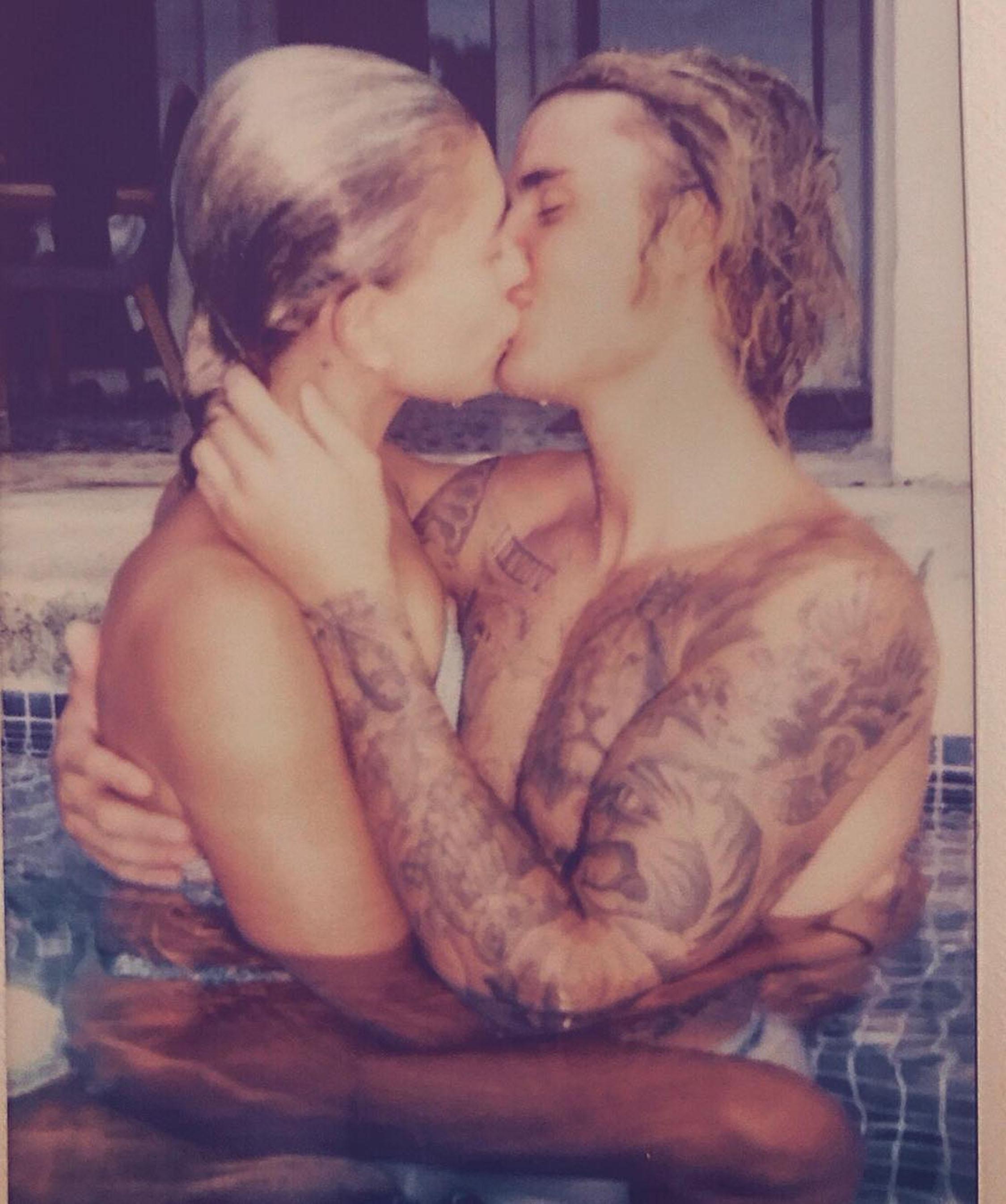 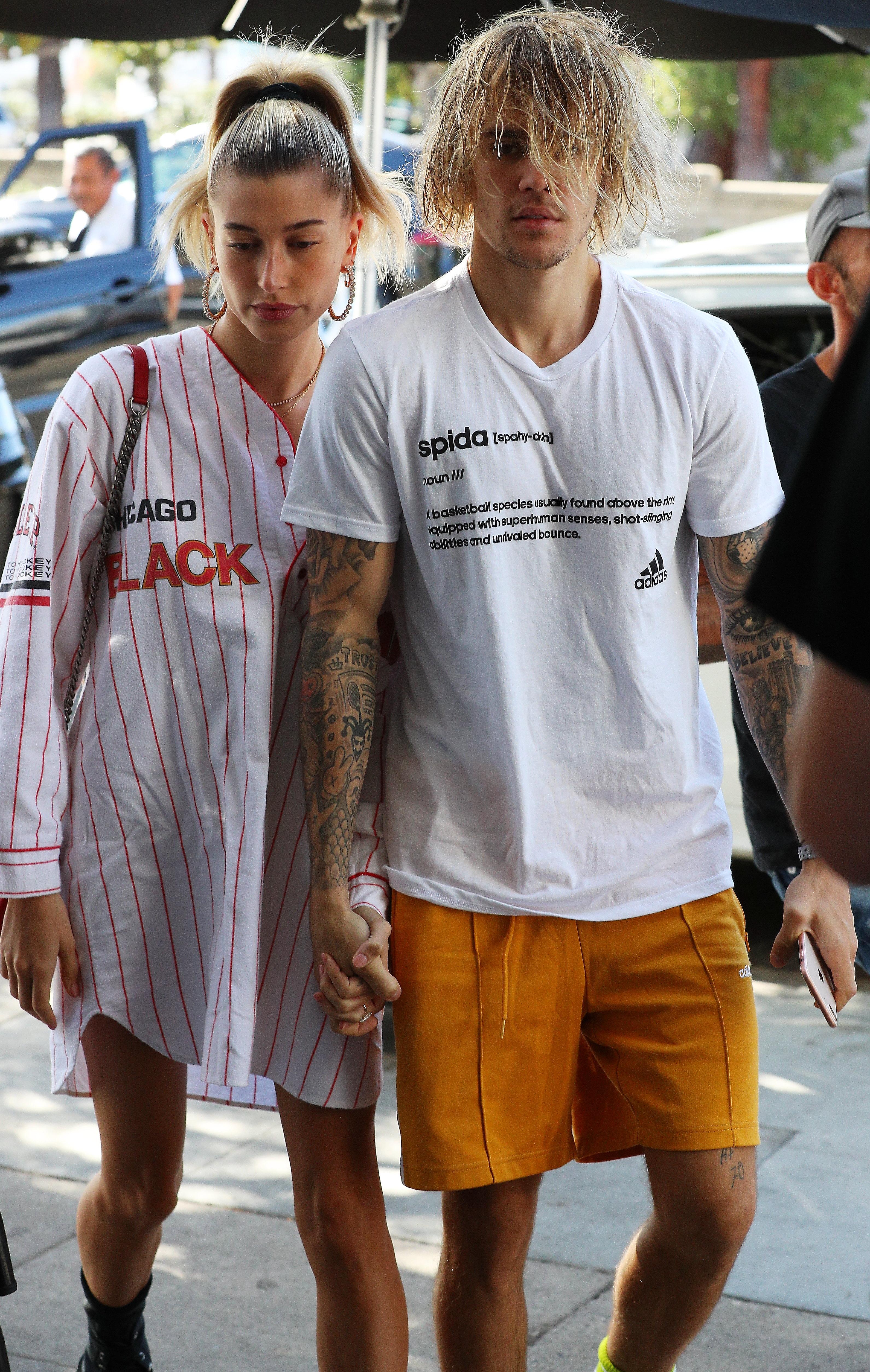 He confirmed the inking was right beside the chart-topper's eyebrow and contained "little words", while Hailey's remains unknown.

The pair managed to squeeze in their trip to the parlour amid a busy week of house-hunting, when they were quizzed on the status of their romance once and for all.

According to the MailOnline, a fan asked them over breakfast: "'I don't want to say congratulations, but are you married?'

"Justin said, 'Yes, we are married'. He explained that they have their 'ups and downs' just like every other couple. 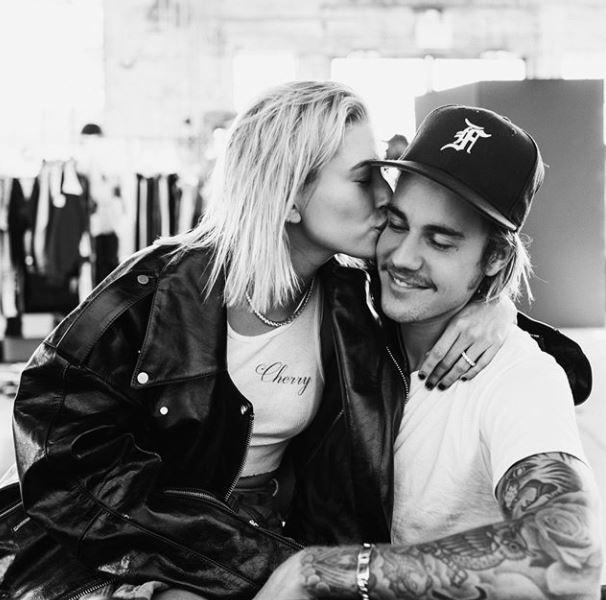 "He said he has a lot of baggage and called Hailey 'an angel' for sticking by his side but she just rolled her eyes."

The couple got engaged in July after Justin whisked the 21-year-old model off to the Caribbean on a romantic mini-break.

It’s thought they got married on the day they received their marriage license in September, without organising a pre-nup with lawyers.

The 24-year-old singer is thought to be "so in love" with Hailey that he doesn't feel the need for one, despite having an estimated fortune of $250 million.

Truffle farmer is now giving away his luxury crop for FREE

Why Are Kate Middleton and Prince William Really Fantastic Parents?