The 24-year-old Canadian pop prince was delighted to share the news of his expanding family with fans on social media. 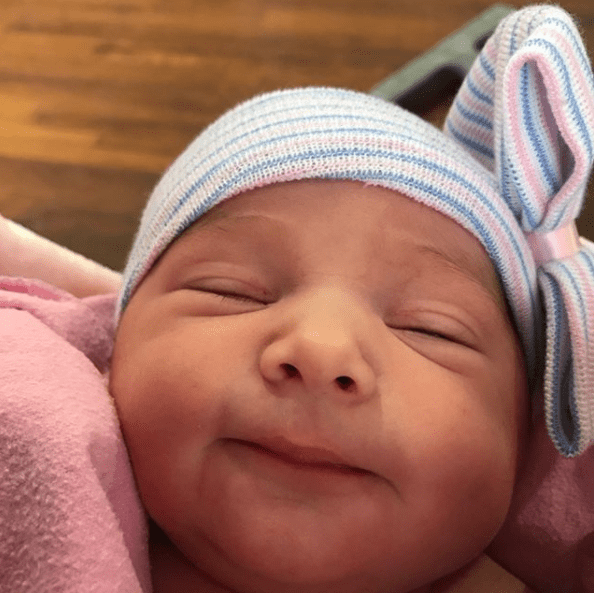 Taking to Instagram on Thursday, Biebs shared a snap of his new baby sister – and revealed her rather unusual name.

“Meet the newest bieber, my little sister BAY BIEBER,” Justin wrote as he shared a snap of the sleeping baby with his 102 million followers.

His new sister appeared to be smiling sweetly as she lay with her eyes closed and wearing a pink and blue hat. 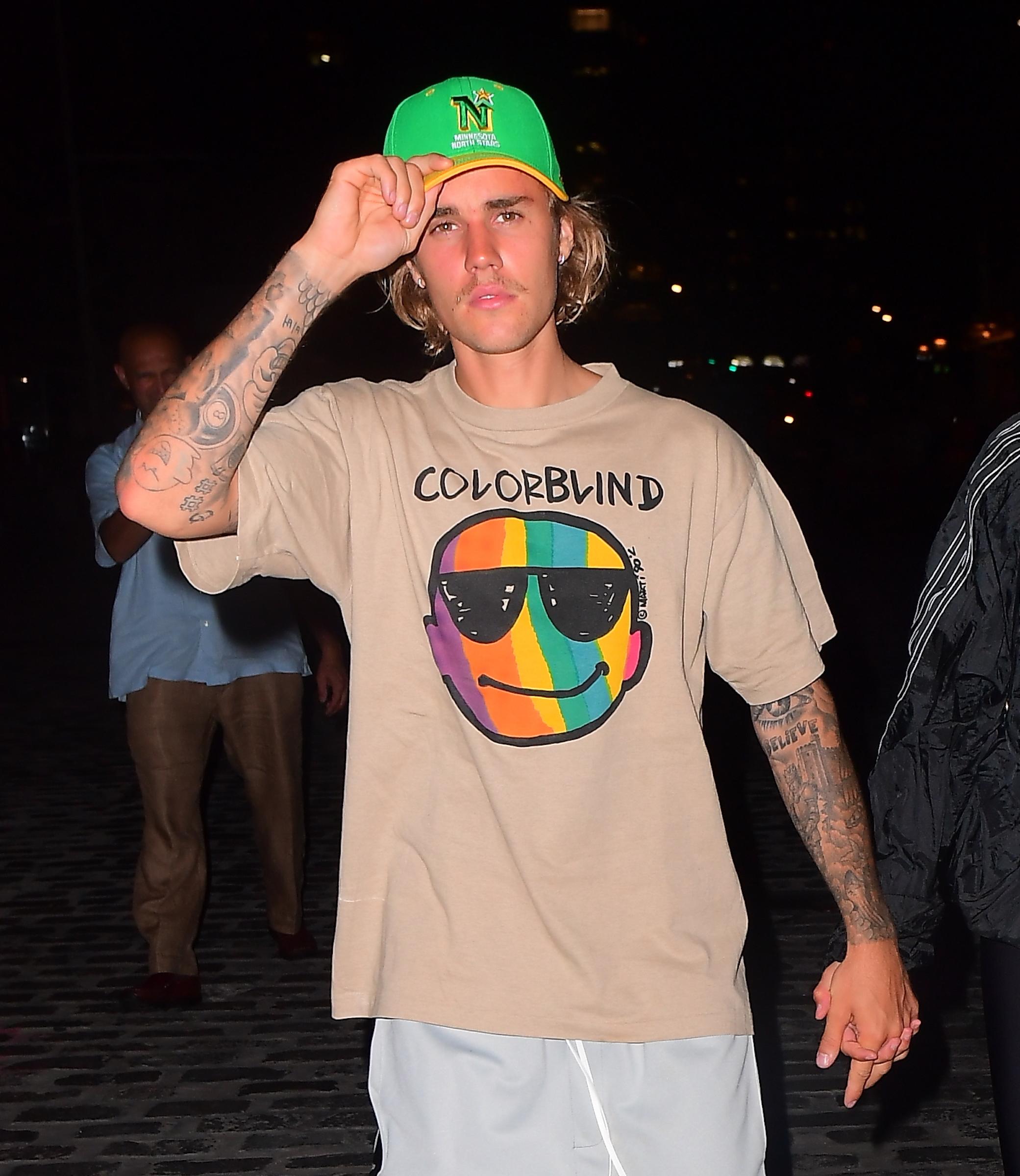 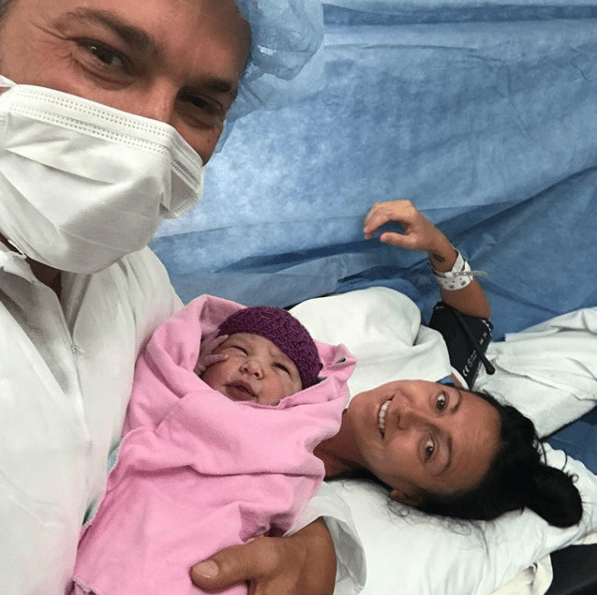 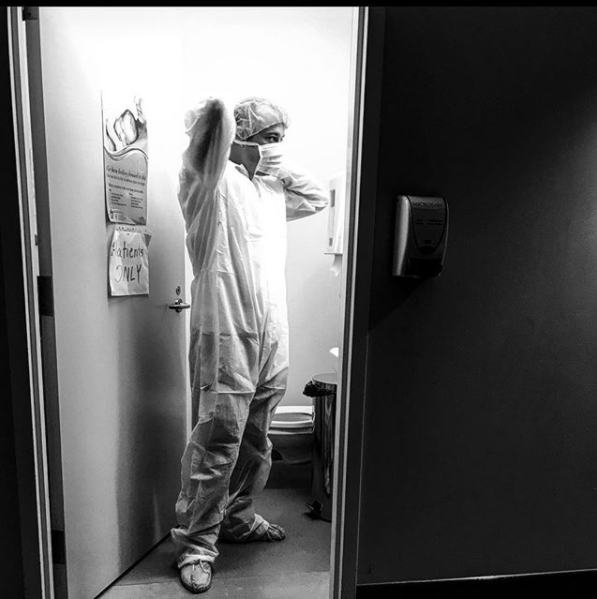 Justin was the product of Jeremy’s relationship with Canadian actress and producer Pattie Mallette – who raised Justin as a single mother. 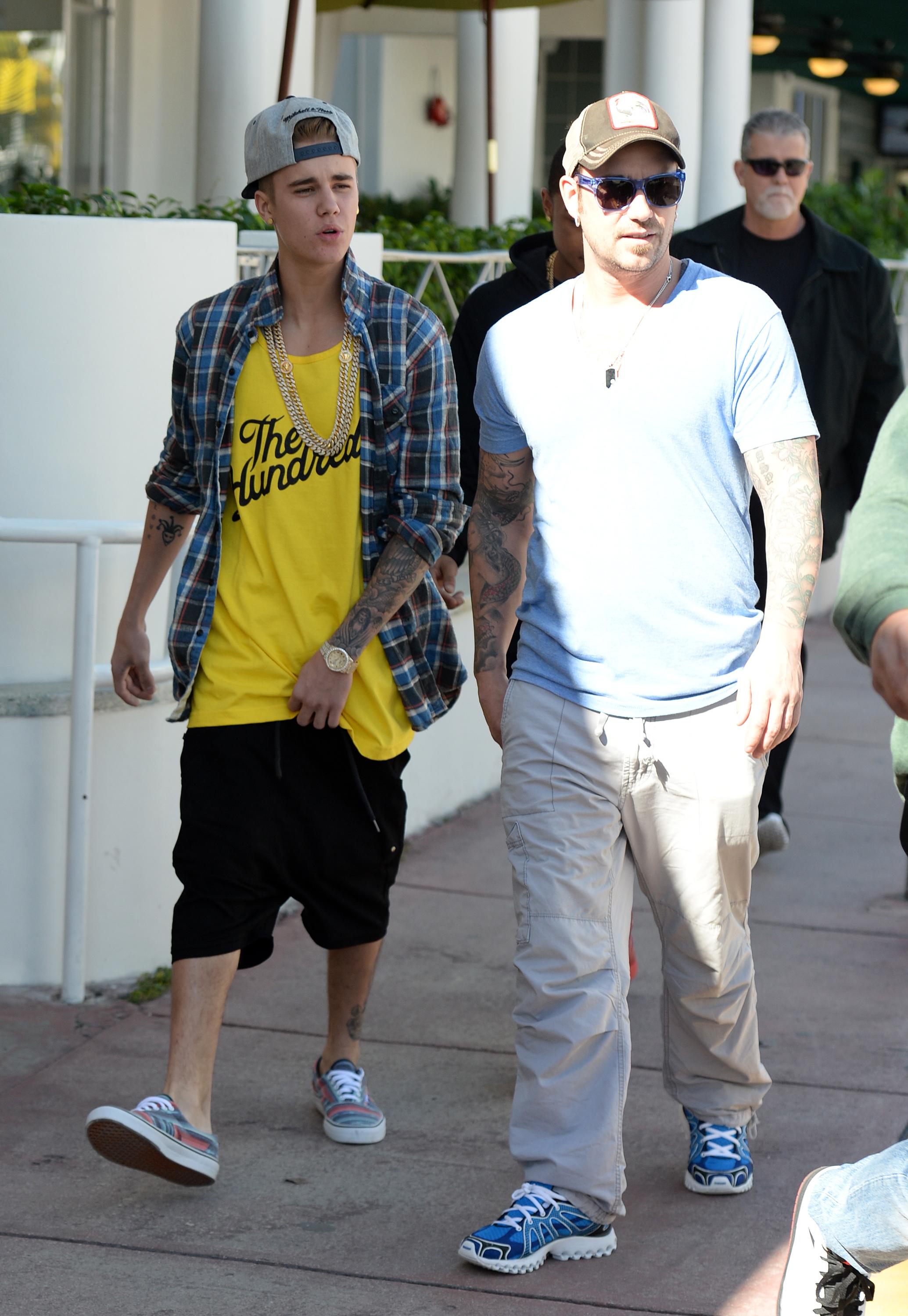 Jeremy shared the news of his new child with his own 2.3 million Instagram followers on Thursday.“We welcomed a healthy baby ‘Bay Bieber’ born at 830 am,” he wrote as he shared a photo of himself in medical clothing while cradling his daughter and as Chelsey smiled from a bed.

Jeremy earlier had hinted his wife was going into labour as he shared a photo of himself getting into scrubs along with the caption: “Dr Bieber to delivery”.