The Who Framed Roger Rabbit actress looked happy and relaxed as she treated fans to tales about her illustrious career at the comic con and gaming event. 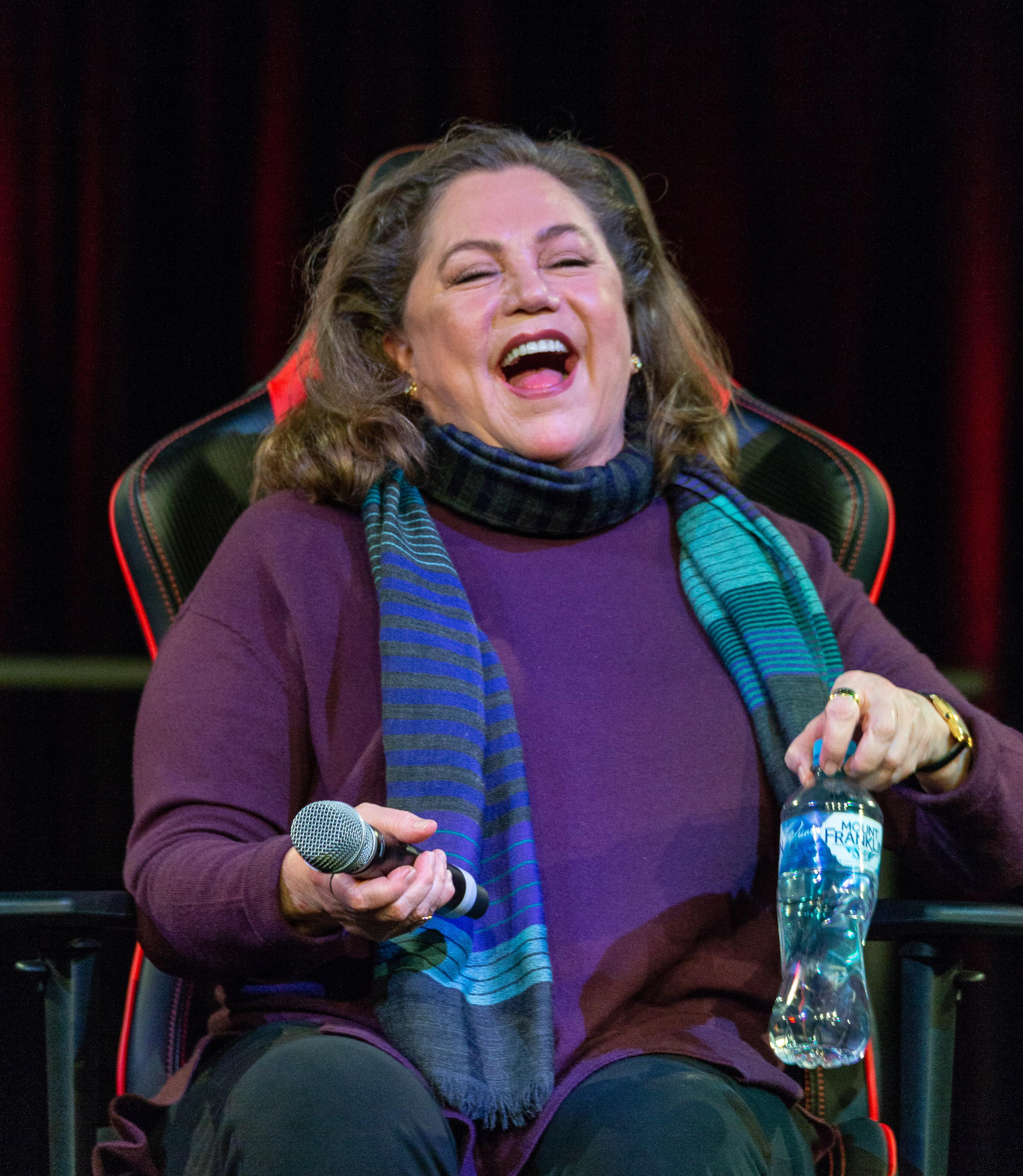 The Romancing the Stone actress, who also voiced sultry Jessica Rabbit in Who Framed Roger Rabbit and appeared in Friends as Chandler Bing's mum, was probed by the audience at the intimate Q&A ahead of the main event on June 22.

Dressed in a comfy purple jumper and wearing a big grin, Kathleen, 64, was clearly in her element amongst her admirers.

Her luscious hair, which she wears in thick waves, and her signature sexy voice have remained same over her four-decade career.

The star's vocal cords were put to good use Down Under – and she even lost her familiar drawl after greeting fans nonstop. 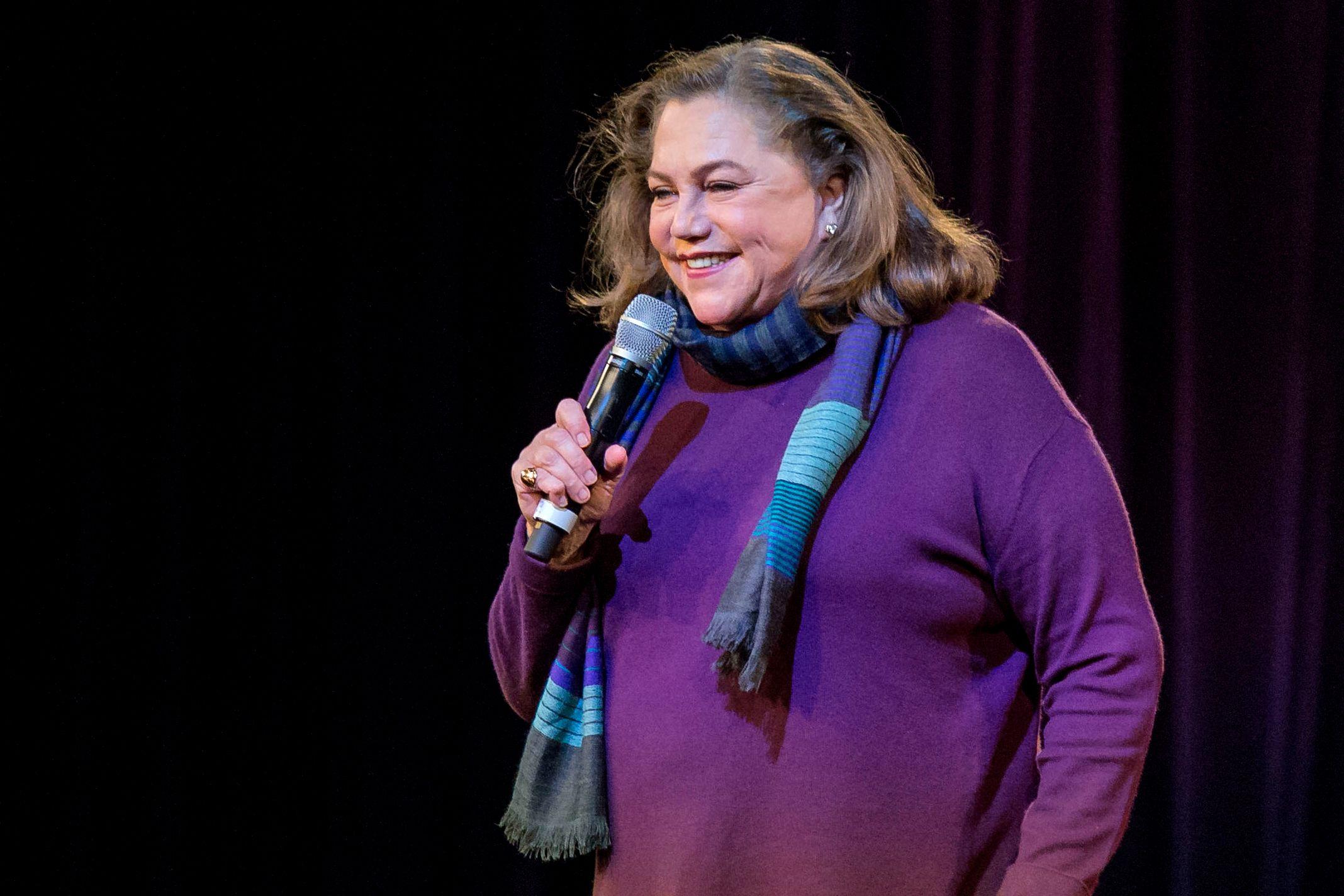 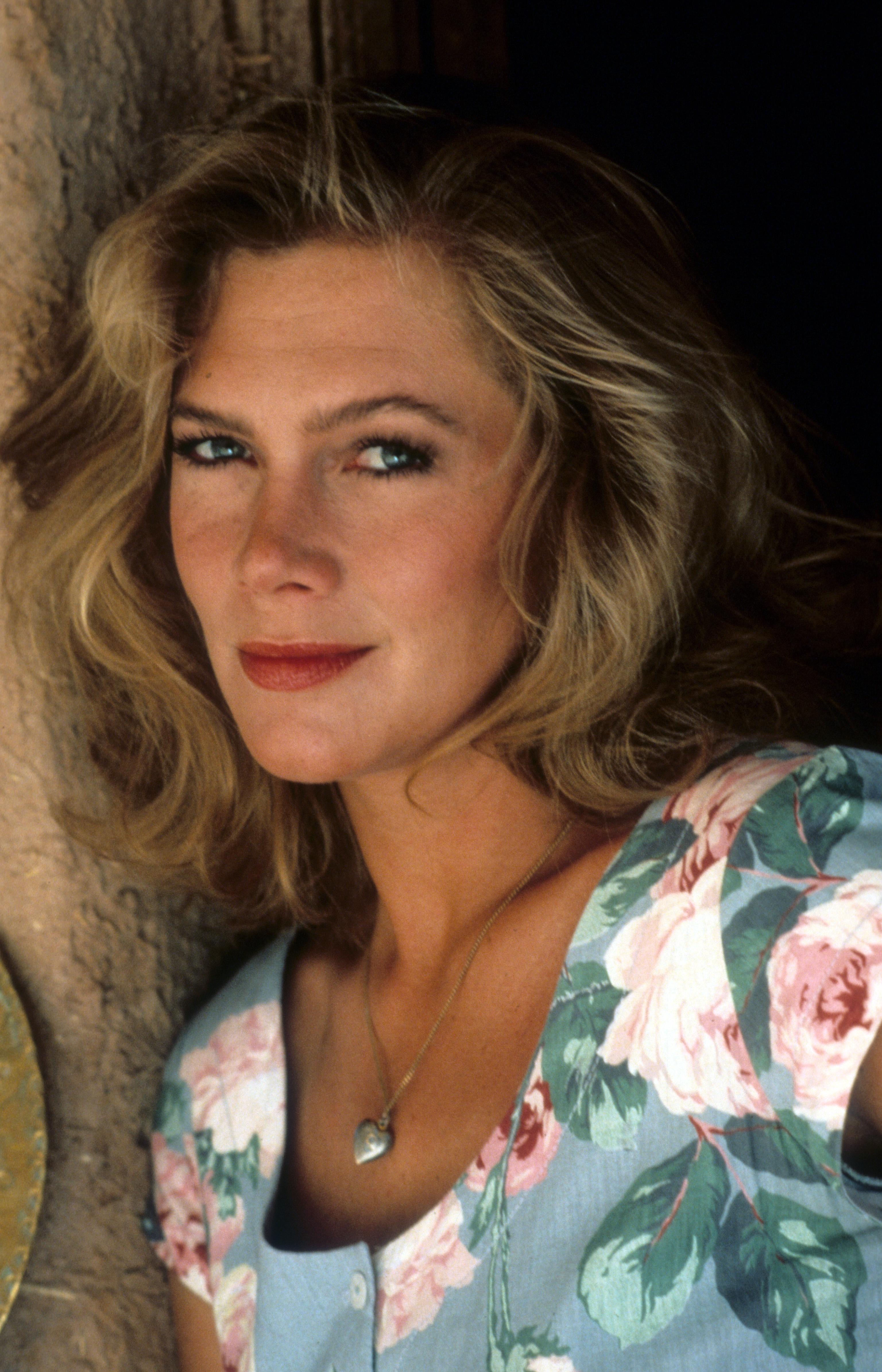 Thewest.com reports that Kathleen told the crowd: "After 2 1/2 days I completely lost my voice and I couldn’t speak at all, because I want to ask their name and where they are from.

"You can’t talk to 5000 people without losing your voice."

But these days she revels in fan stories about her movies, adding to the crowd: "This is quite new to me, this fan convention world. 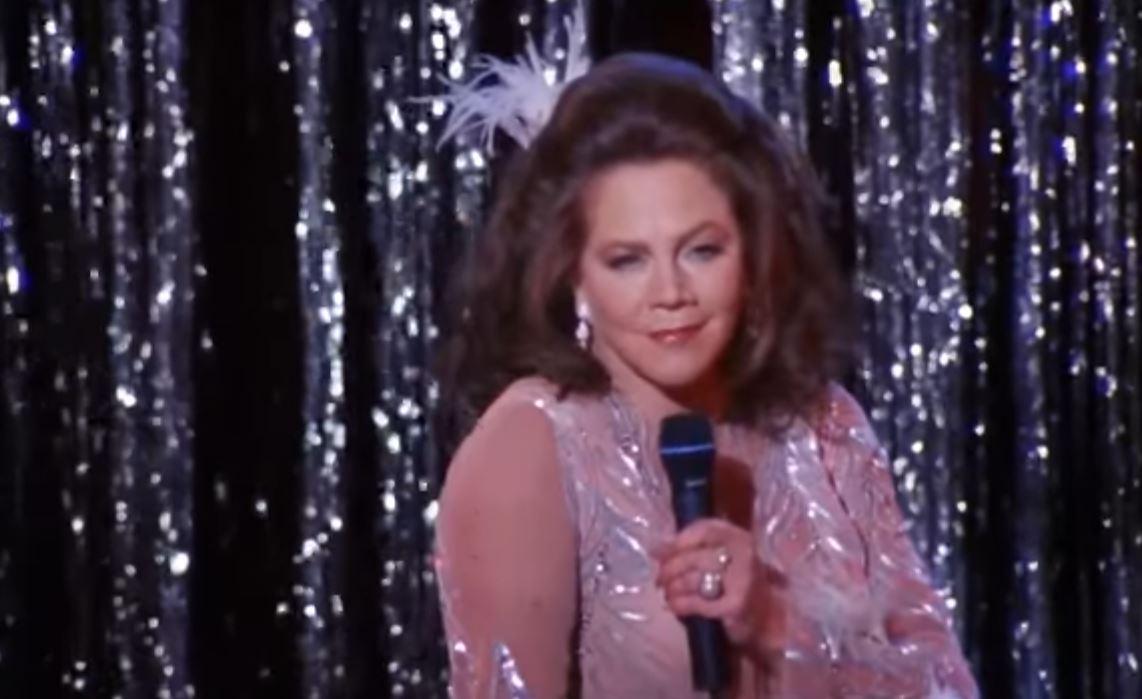 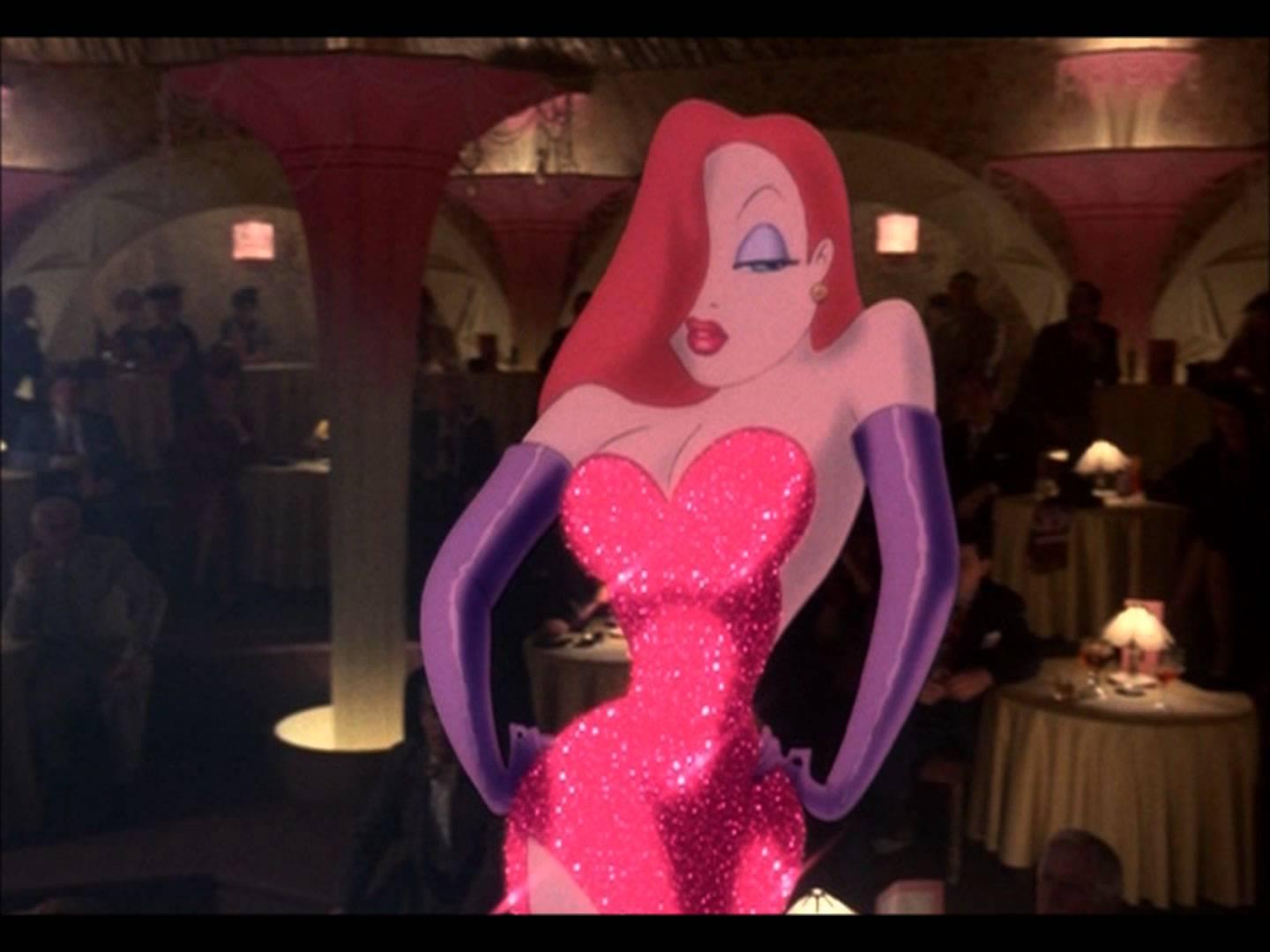 "I was knocked out, but the people who came seemed so glad that I had come.

"They would say extraordinary things to me, like I was attached to some of their happiest memories, and that made me feel so grateful and humble.

"I am not that arrogant in any case, but to be thought of that way was quite a revelation to me.”

The US actress and director recently finished her fun of her one-woman show – Finding My Voice.

It was a mixture of storytelling and musical entertainment that was initially a cabaret.