KATIE Price's fans admitted they were baffled after she flogged car air freshener online – despite being banned from driving.

Katie, 41, promoted the car accessory after she was declared bankrupt and ordered by a judge to pay £150,000 in legal costs to ex-husband Alex Reid. 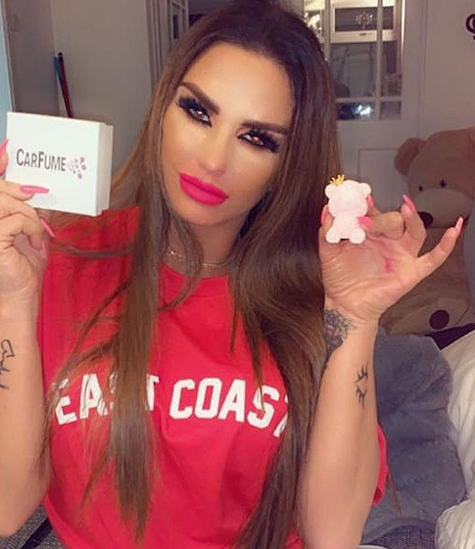 Holding the product for all to see in a photo on Instagram, dolled-up Katie said that the car air freshener was "the perfect Christmas present" and had been discounted in the Black Friday sales.

However, one savvy fan wrote beneath her post: "Fort u were banned so where would u put the carfume on your trolley?"

Another sarcastic follower typed: "Where do you put yours since the repo men collected your car"

Another simply put: "Aren’t you banned from driving?!" 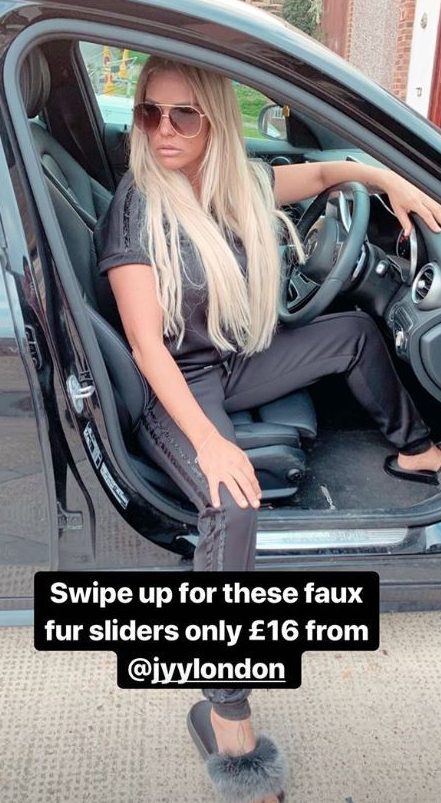 Katie had been banned from driving for two years in October after refusing to tell cops who was behind the wheel when her pink Range Rover crashed last year.

Car air freshener isn't the only product she's peddling at the moment, with her clothing line at half price to cash in on Black Friday.

The former glamour model has a number of clothing brands on the go, with some named after her children.

Taking to Instagram on Black Friday, where many High Street and online brands offered staggering discounts to shoppers, Katie jumped on the bandwagon. 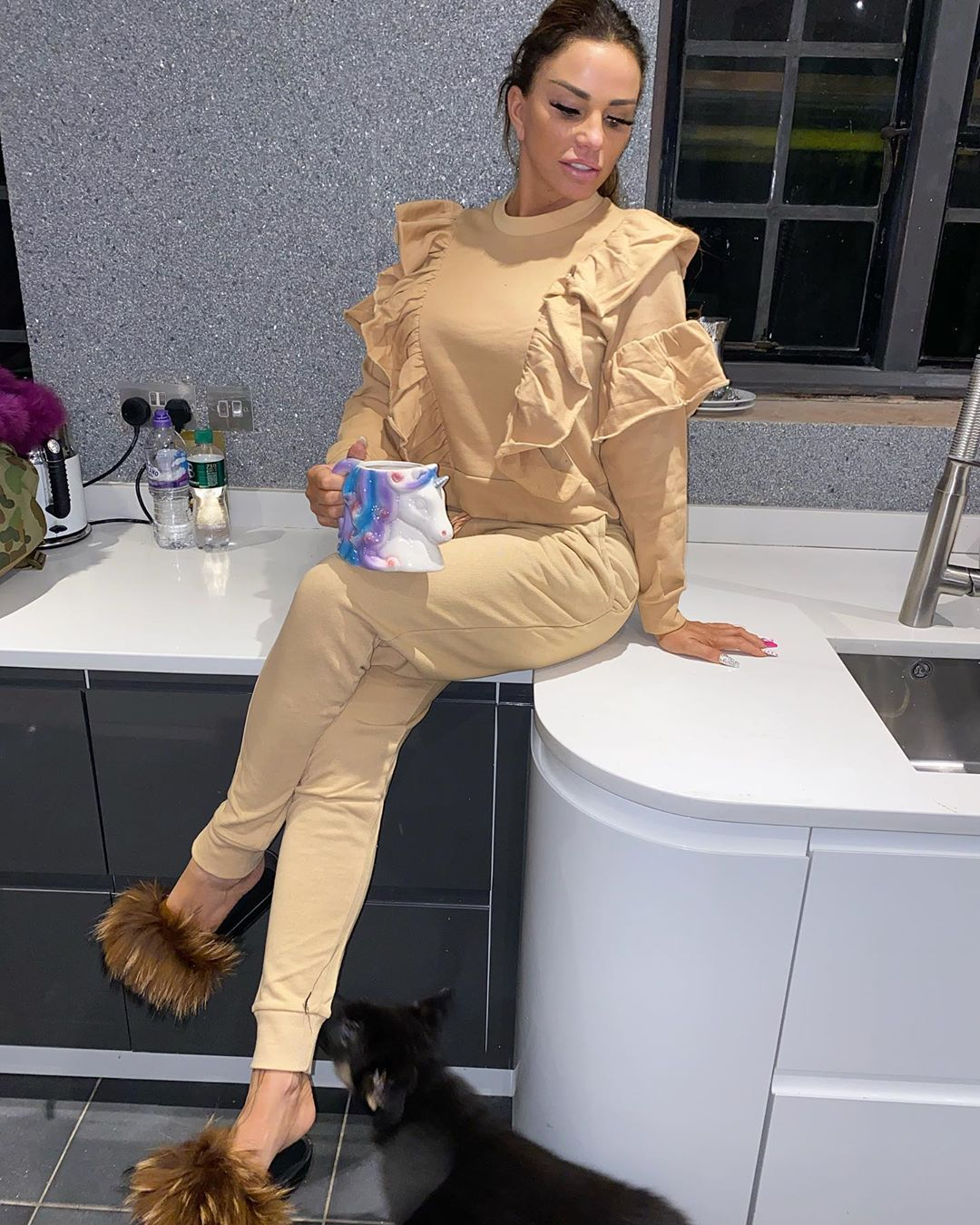 And on her Instagram Stories, she advertised 30% discount for her Princess and Bunny, and Junior and Jett kids clothing ranges.

The mother-of-five shared snaps of two of her sons wearing matching black tracksuits as well as a video of daughter Bunny in a pink outfit climbing into a car.

Her clothing sale comes days after she was declared bankrupt. 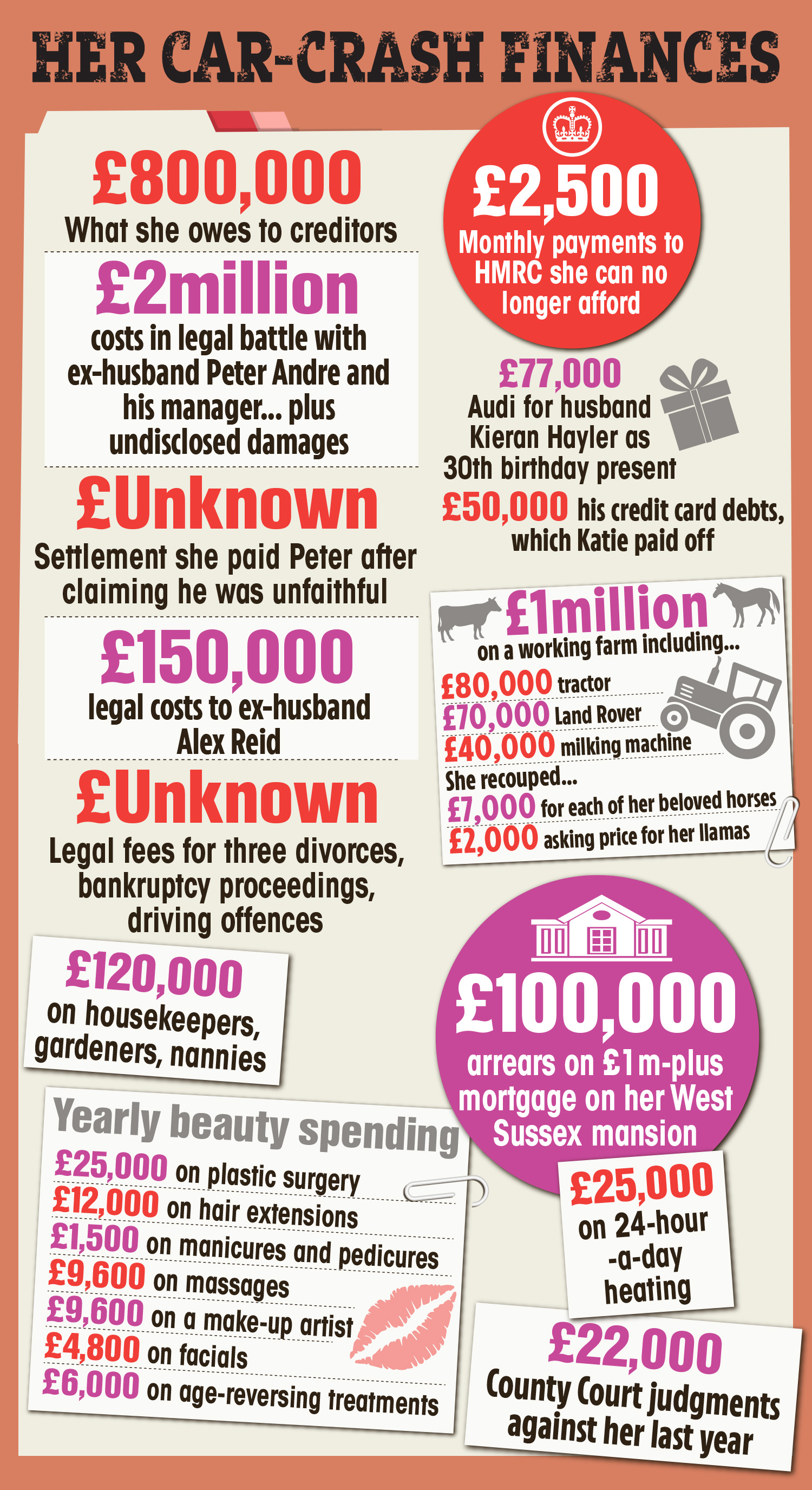 A source close to the star said: "Katie’s been asking friends for loans, saying that she’s already got several business ideas in the pipeline and that she’ll make her millions back in no time.

"She’s saying that the Pricey will be back on top in no time, so they’ll get all their money back soon – probably with interest.

"The thing is, Katie’s not really taking any of it seriously – she is treating it like a temporary thing, not a serious financial problem.”

Ben Stiller: How Much Is the Comedy Film Star and Director Worth?