KATIE Price is set to get her licence back next week following her two-year driving ban, The Sun can exclusively reveal.

The 42-year-old was banned from the roads in 2019 after she refused to tell police who was driving her pink Range Rover during a crash in Bexley, South East London, in November 2018. 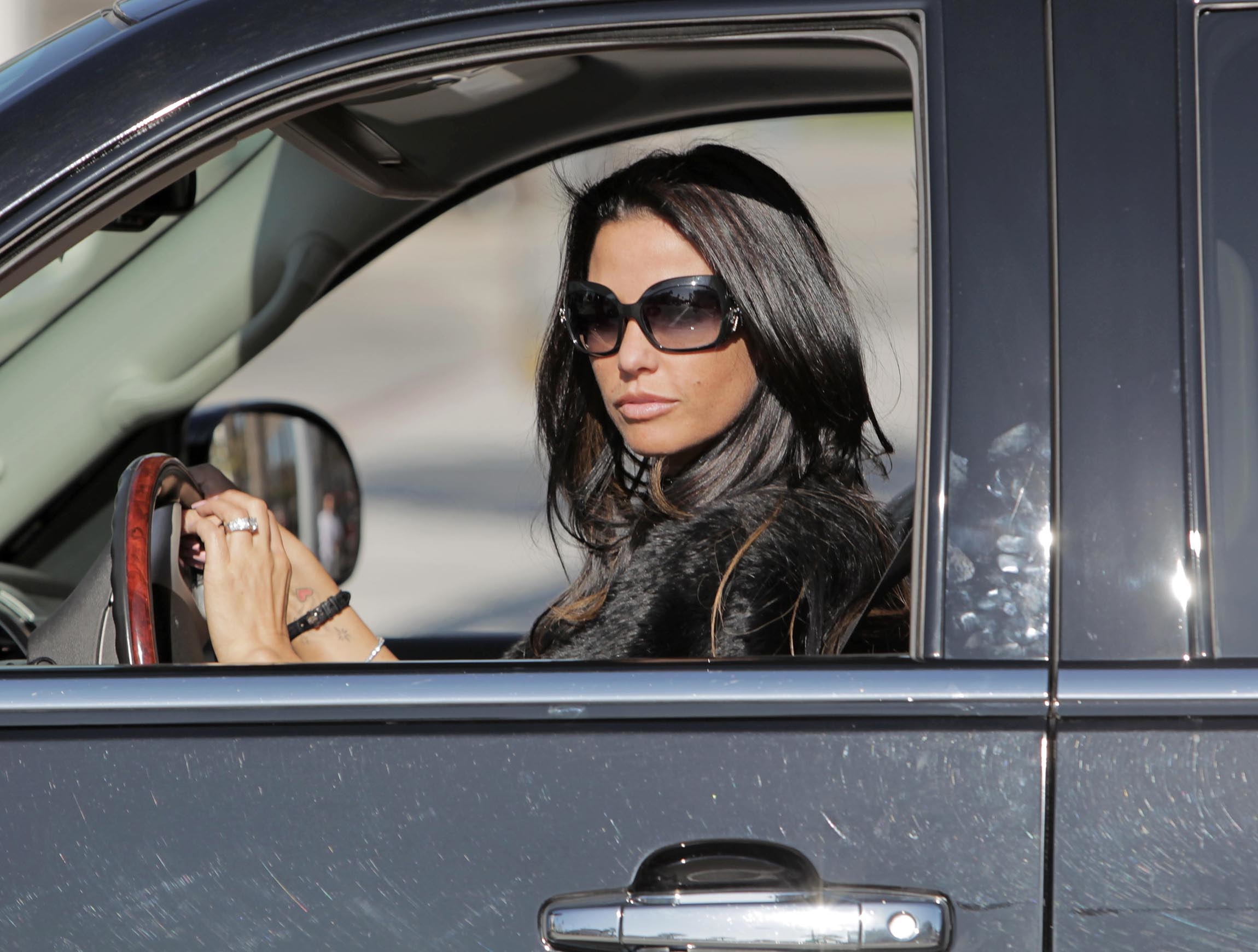 The glamour model was subsequently hit with a two-year disqualification in October 2019, which was cut on appeal to 18 months, following the incident.

Speaking to The Sun, a rep for Katie Price confirmed: "Katie's driving licence is due to be reinstated in the next week."

The news comes three weeks after The Sun reported that Katie was seen behind the wheel of a Range Rover, a month before her sixth road ban is due to end.

The Sun's exclusive pictures showed her behind 32-year-old boyfriend Carl Woods’ vehicle on a public road near his Hertfordshire home. 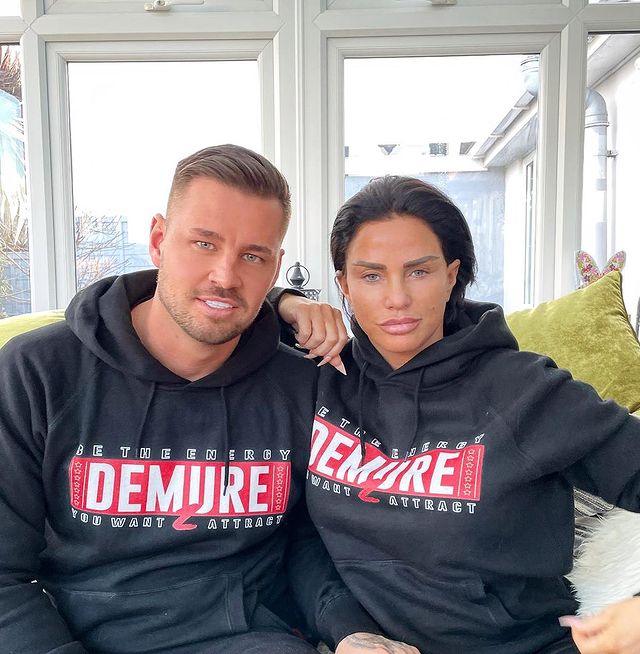 One onlooker said: “They were heading in the direction of the M11. Katie looked anxious. She seemed to be biting her nails.

“How can she be so stupid when she’s only got a few weeks of the ban left to go?”

According to sources at the time, Katie was set to get a call from the police about the incident – but no more has been heard publicly in regard to the alleged breach.

Driving while disqualified can lead to six months in jail and an unlimited fine. 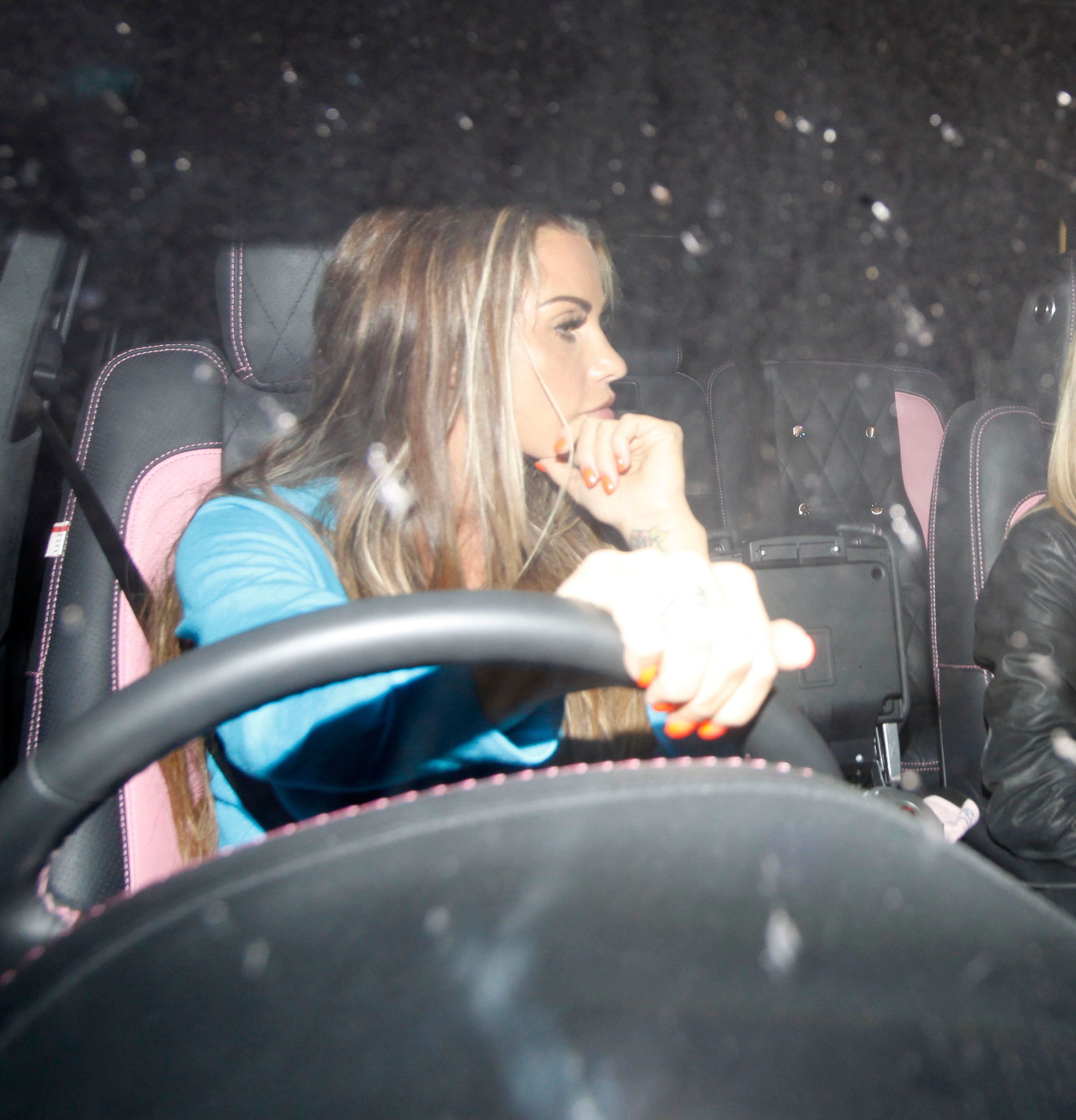 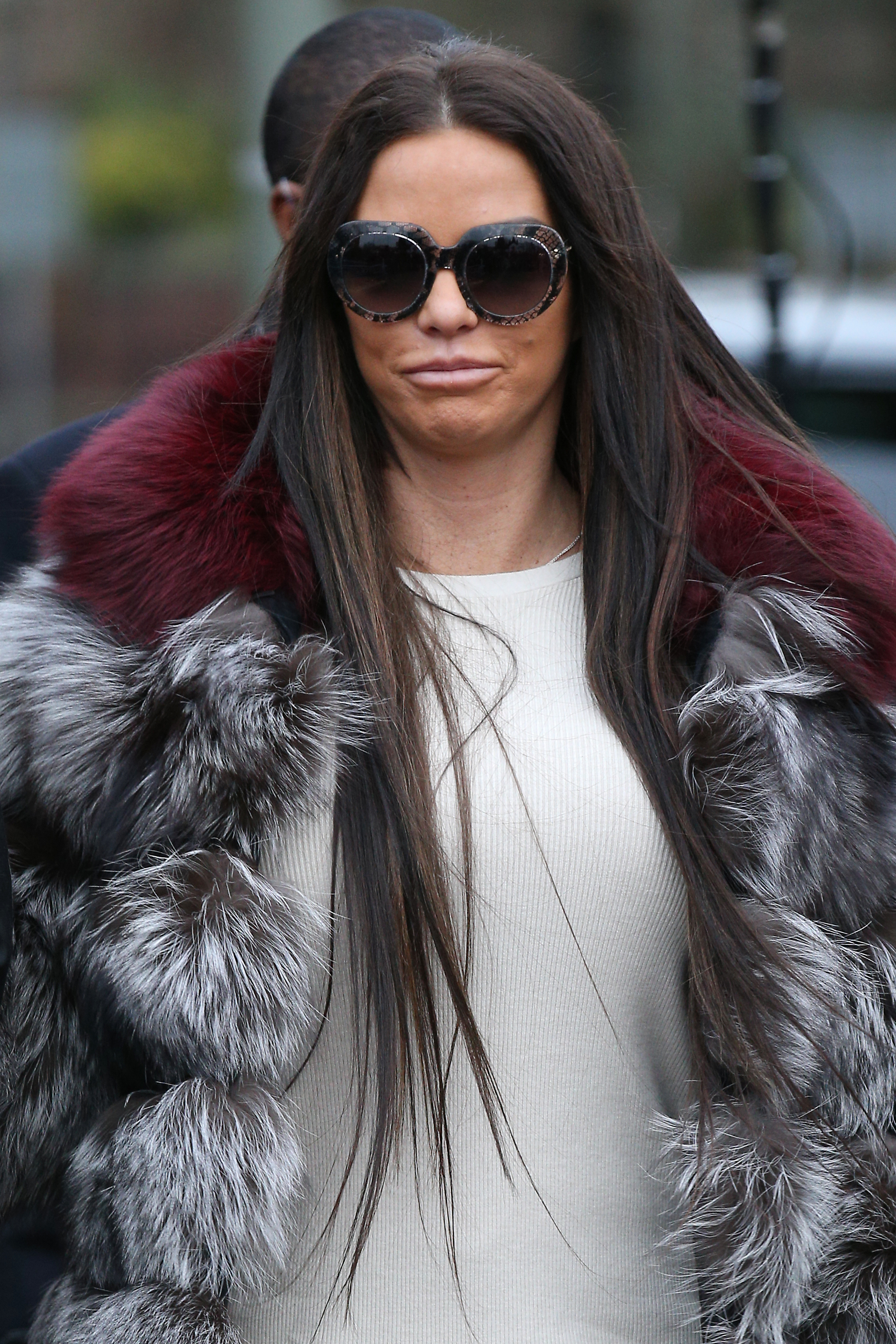 The former Loose Women panellist was first banned from driving in 2010 for six months after doing 83mph in a 70mph zone in her home county of West Sussex.

In 2012, the I'm A Celeb alum got a 12-month disqualification after failing to respond to two speeding tickets.

Katie then got a six-month ban in 2018 for speeding after totting up 12 penalty points.

A year later, Katie was barred for three months after driving while disqualified in January 2019. 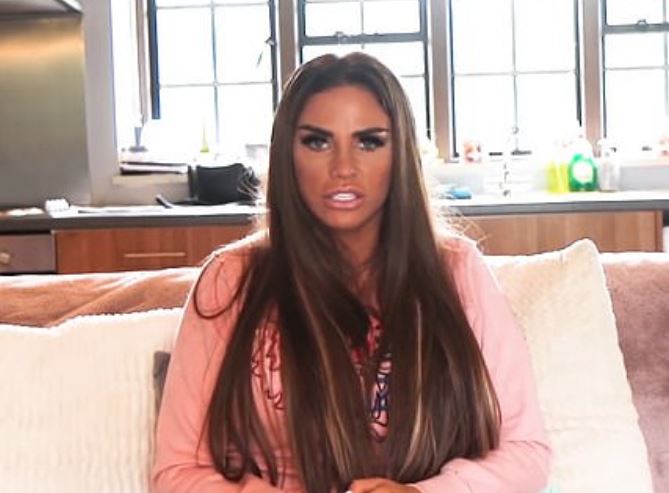 A month later she was hit with another three-month ban after being convicted of drink-driving the previous October.

In October 2019, Katie called her driving ban "a load of b******s" and blamed the POLICE for taking away her licence in a YouTube video.

Speaking about her two-year-ban in the video, Katie said: "I’ve been banned now four times from driving, but it’s actually not me driving but paperwork. 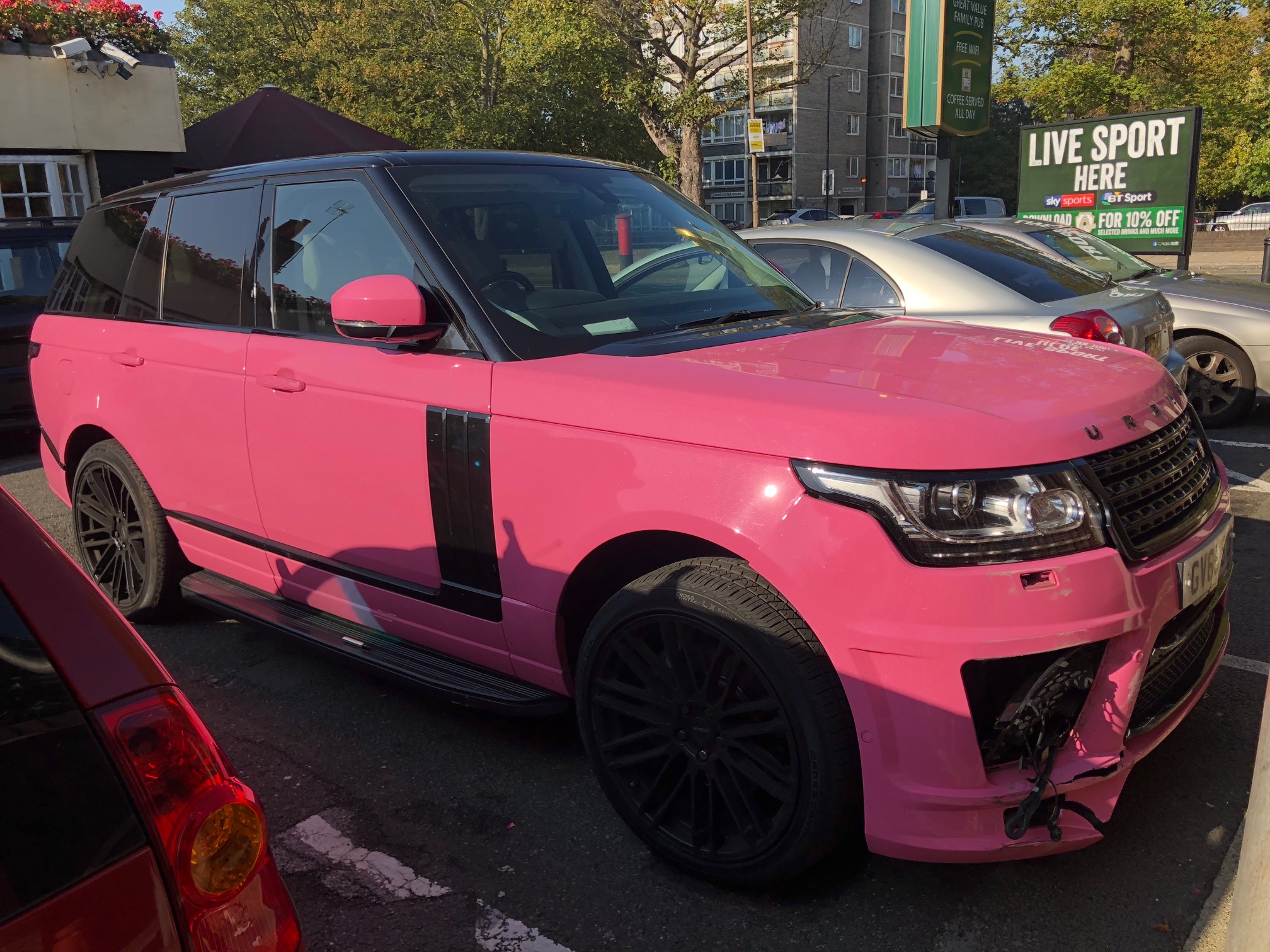 "I need to drive and I am going to appeal. I live in the middle of nowhere, I have a son with disabilities that might need to be rushed to hospital at certain times.

"My mum is terminally ill and I need to visit my mum. If they're banning me for two years how do I know my mum is going to be here in two years' time? I need to be able to get to my mum.

"It's obscene that the courts won't listen just because they banned me before three times, which was also unfair."

Katie also explained she missed court letters because they were delivered to other addresses in her area that share the same postcode.

The star finished her rant with a swipe at the cops, saying they target her because they recognised her pink Range Rover.

She said: "People like the police do pull me over and I’m like 'what have I done', and their attitude is ‘'what’s with the attitude’' and I’m like 'why have you pulled me over?'

"They just want to be nosey, they know it’s me, who else has a pink car in the area?"

What's the Deal With the Royal Family's Last Name?