Home » TV & Movies » Katie Price gets ultimatum from boyfriend Kris Boyson who tells her 'no more surgery or it's over!'

SURGERY fan Katie Price has been given an ultimatum by boyfriend Kris Boyson: no more operations or he’ll split with her.

Friends of the star tell The Sun Online that Katie and Kris have been rowing about her having more cosmetic tweaks, and Kris is dead against it. 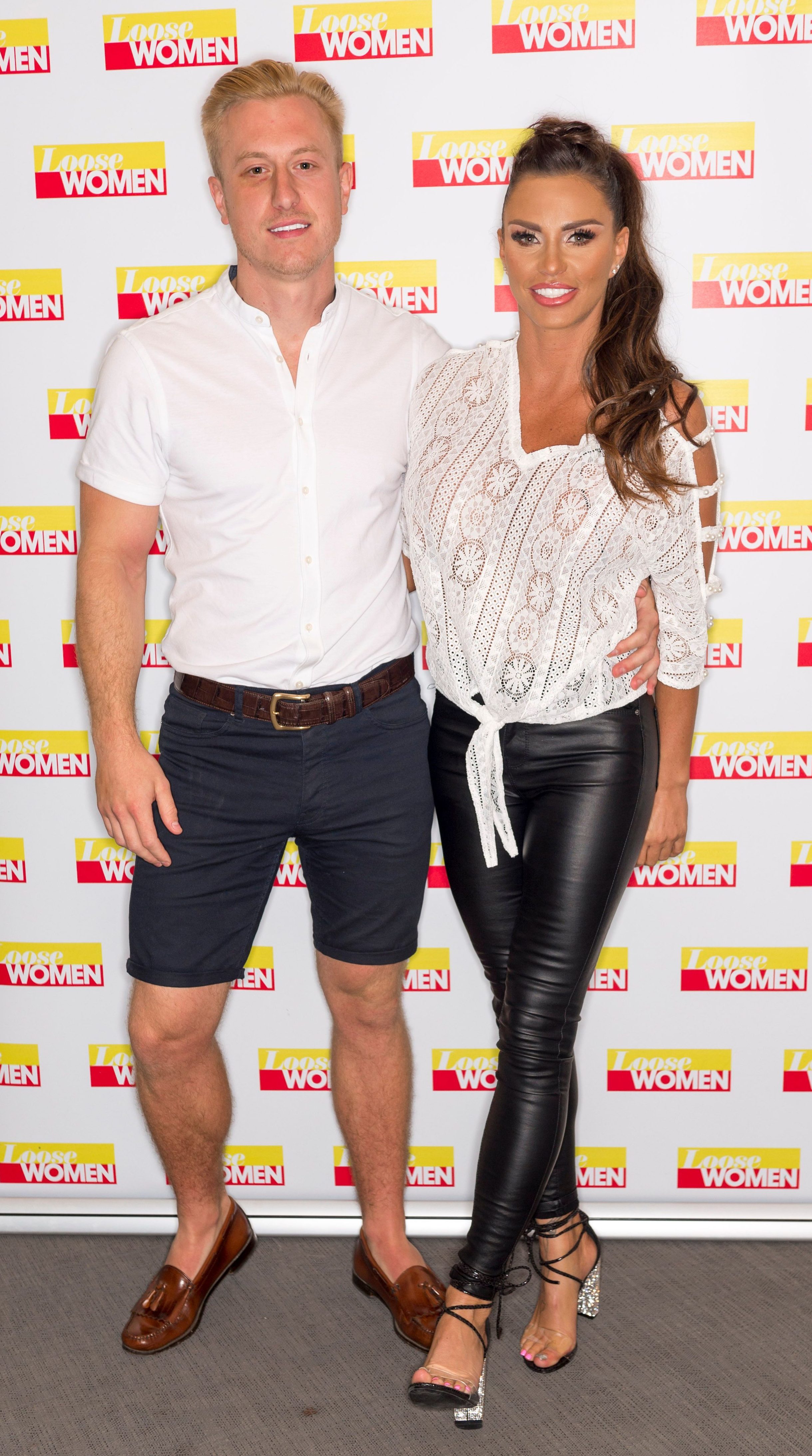 “Kris has told Katie that if she sneaks off and has surgery behind his back, he’ll be livid,” says the source.

“She’s always talking about having a facelift, or another tummy tuck, but he doesn’t see why she has to go under the knife and risk her health.

“He’s told her that if she has yet another unnecessary operation he’ll walk out on her. It’s his version of tough love – her mum is also against any more operations so agrees with him. But it’s hard to tell Katie what to do.” 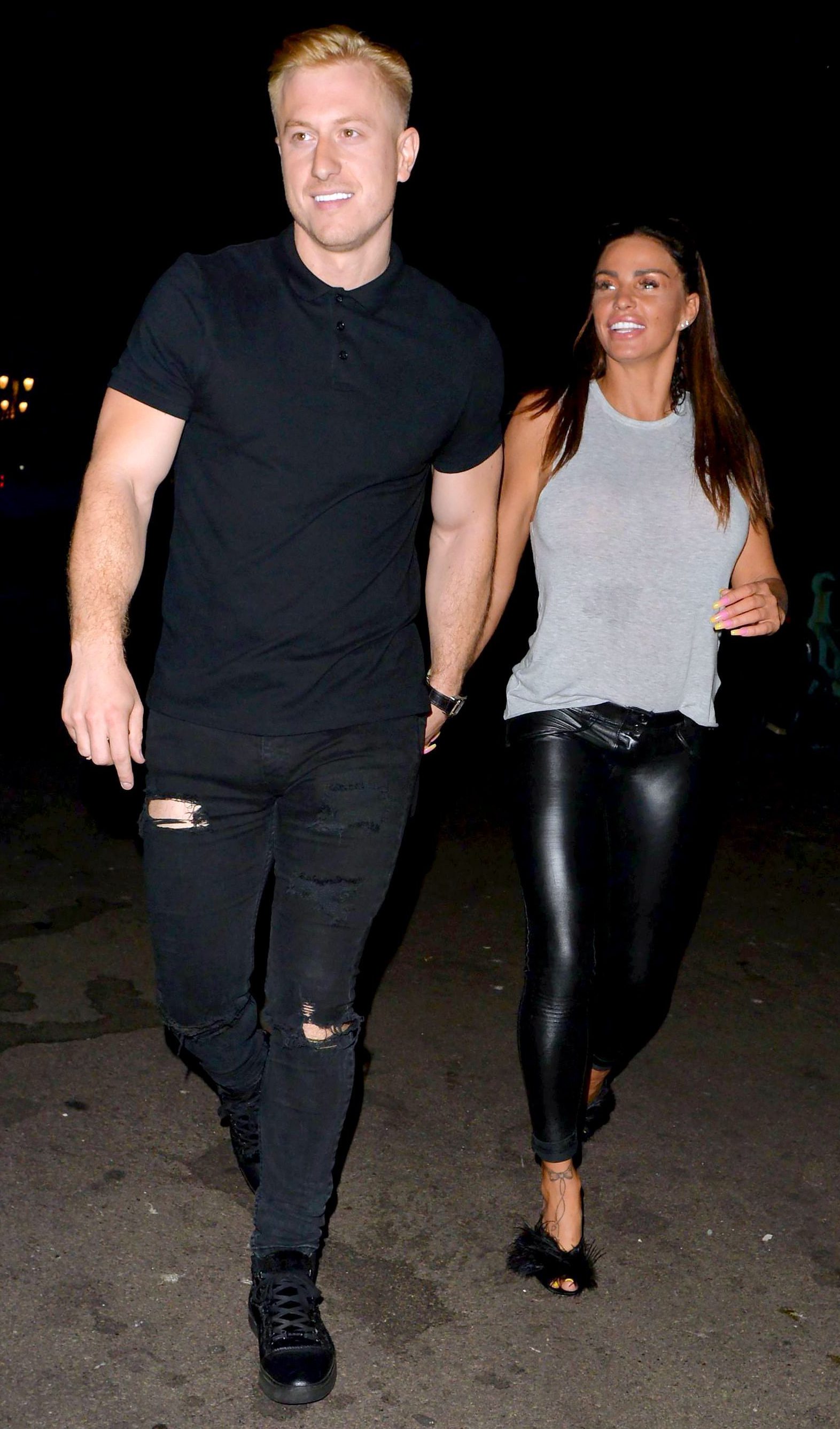 All her nips and tucks…

On her reality show, Katie has hit out at Kris’s controlling behaviour and the way he criticizes her body – saying it’s actually making her MORE insecure.

"Kris is supposed to be helping me feel better about myself but he's failing miserably because I feel more s**t than ever,” she tells the cameras on My Crazy Life.

But Kris had something to say about her diet, too, claiming her unhealthy habits made him look like a bad personal trainer.

"If she thinks she can take the p*** and eat whatever she wants around me when that's what I do for a living then she's got another thing coming because there's no way she can carry on like that,” he told the cameras. 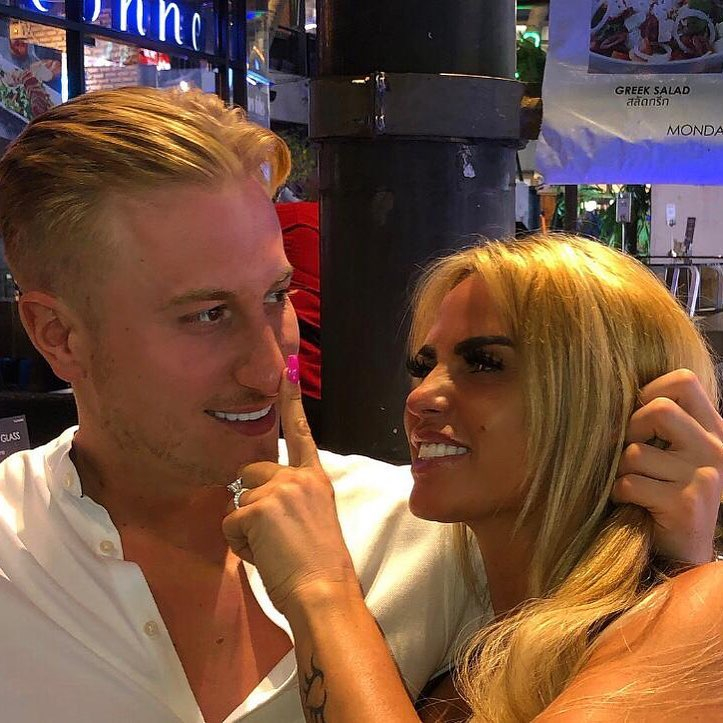 He later confronted Katie about it, saying: "Do you think if you didn't eat all this and actually looked after your body you wouldn't need a facelift?"

As The Sun Online has reported in recent weeks, Katie has plans for double chin surgery, a tummy tuck and a facelift. 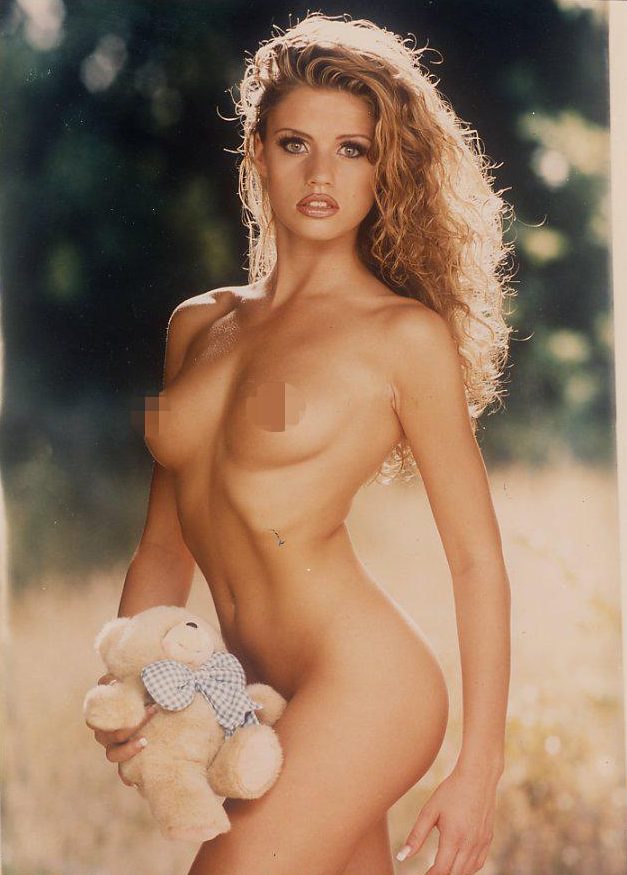 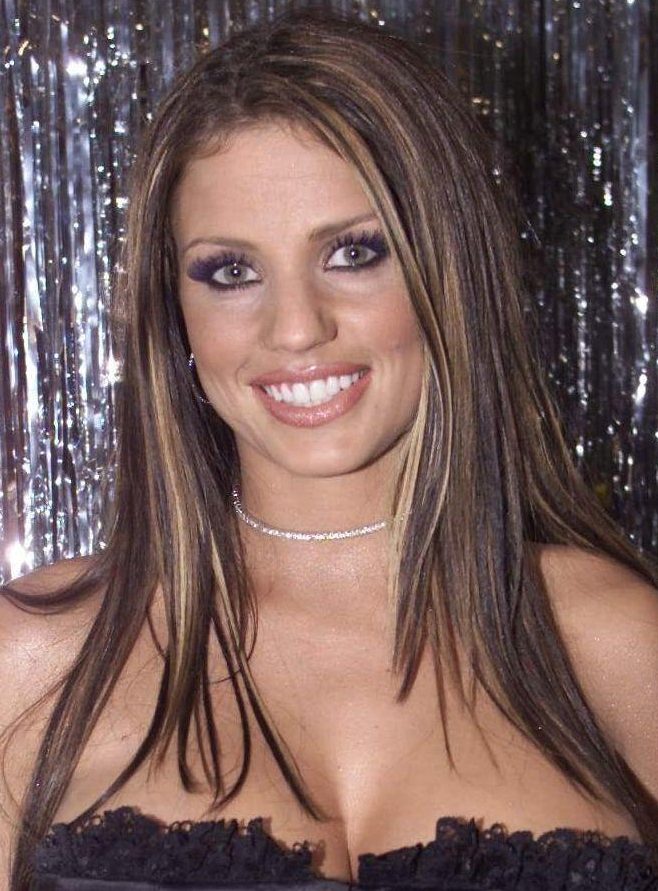 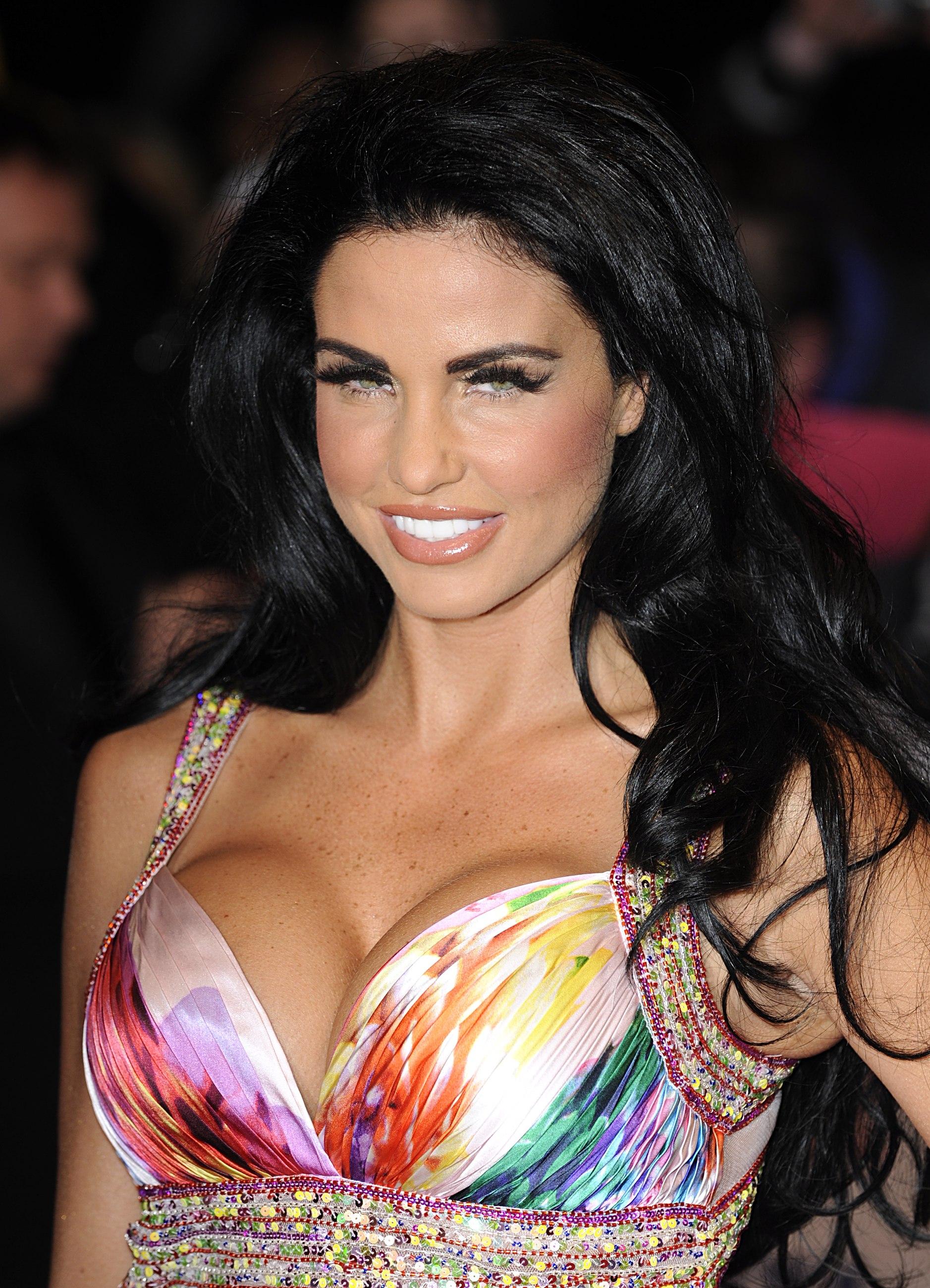 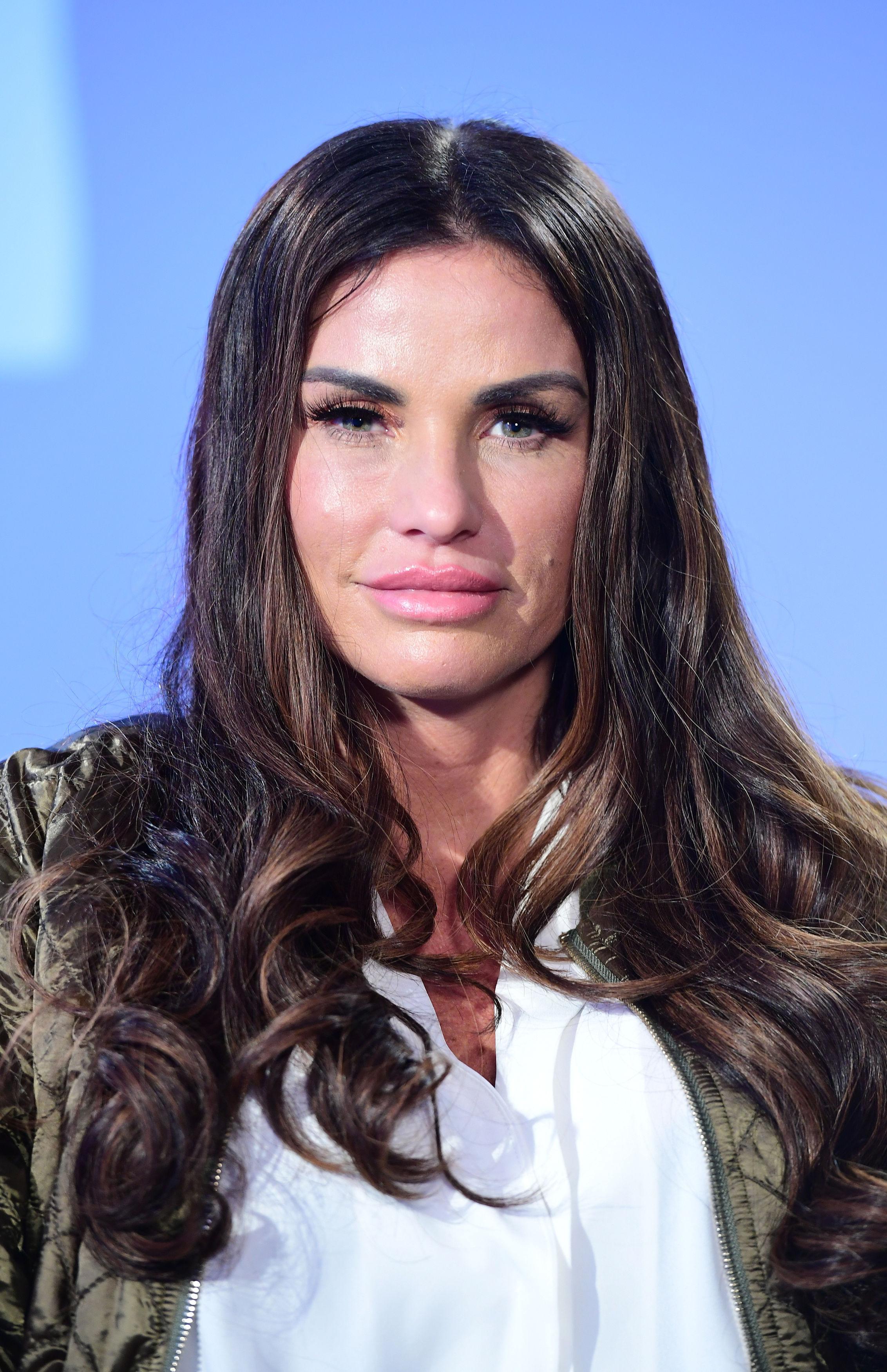 PlayStation accused of copying animations from other artists in new advert

Kendall Jenner Shares a Sexy Selfie While Wearing Lacy Lingerie in Bed: 'Did My Makeup'

Take an Official Look at the Nike Dunk Low "Ceramic"

Witness to Stephen Lawrence's murder reveals the horror she saw