KATIE Price revealed her real short hair as she had extensions put in during a glam makeover in Turkey.

The 43-year-old star spent hours in Alper Damdelen's Istanbul salon where she had her hair washed and coloured before the blonde extensions fitted. 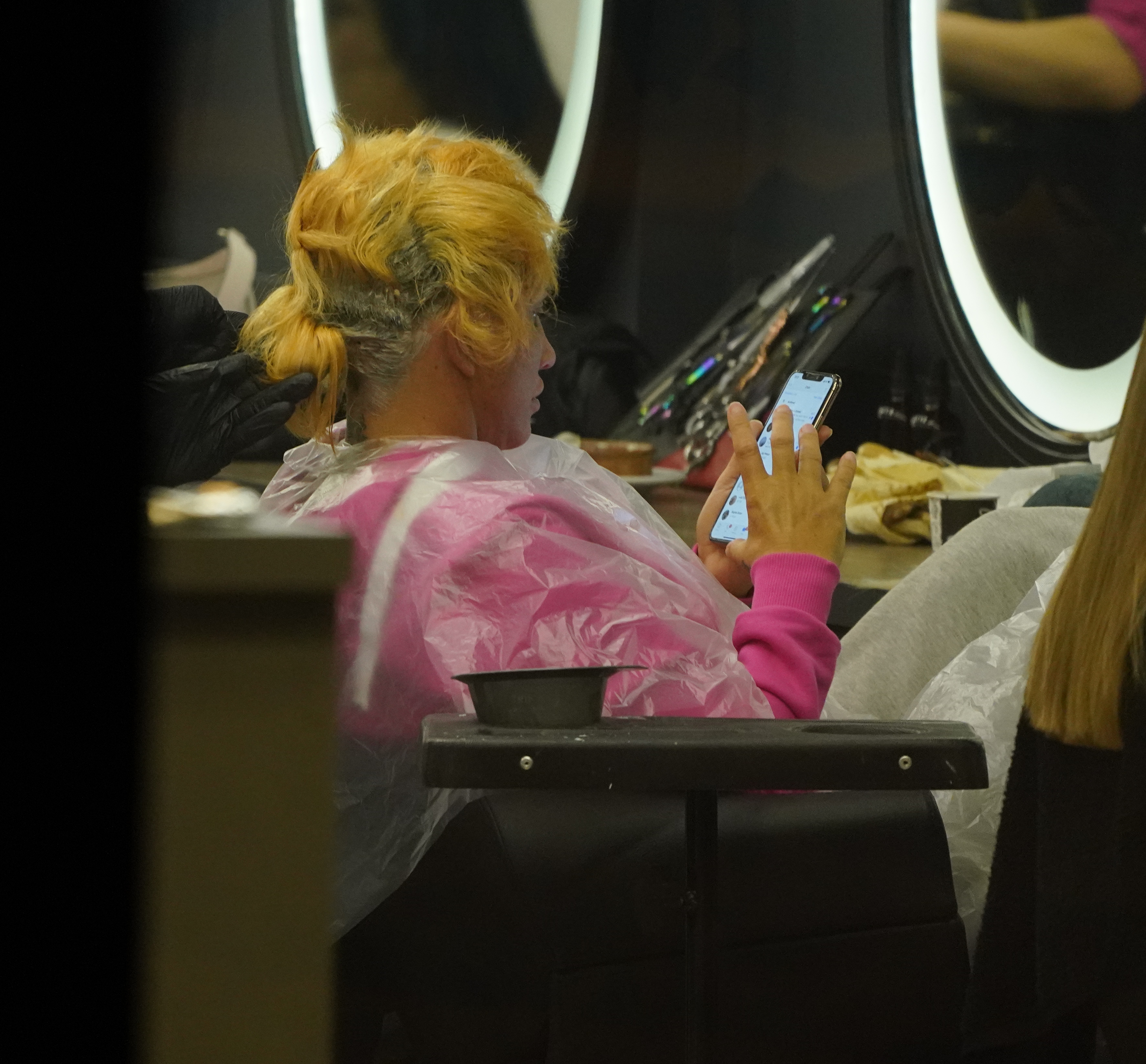 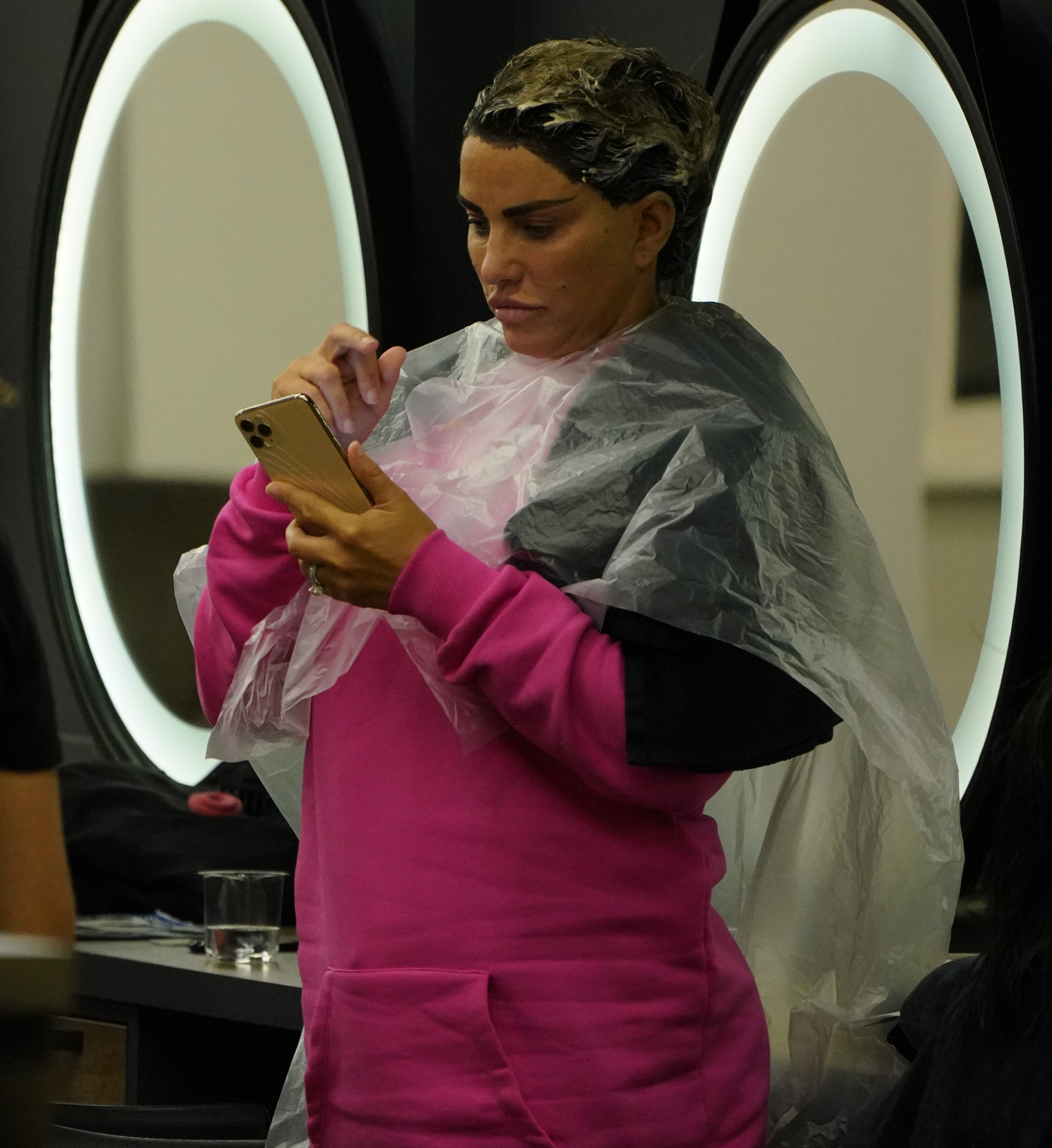 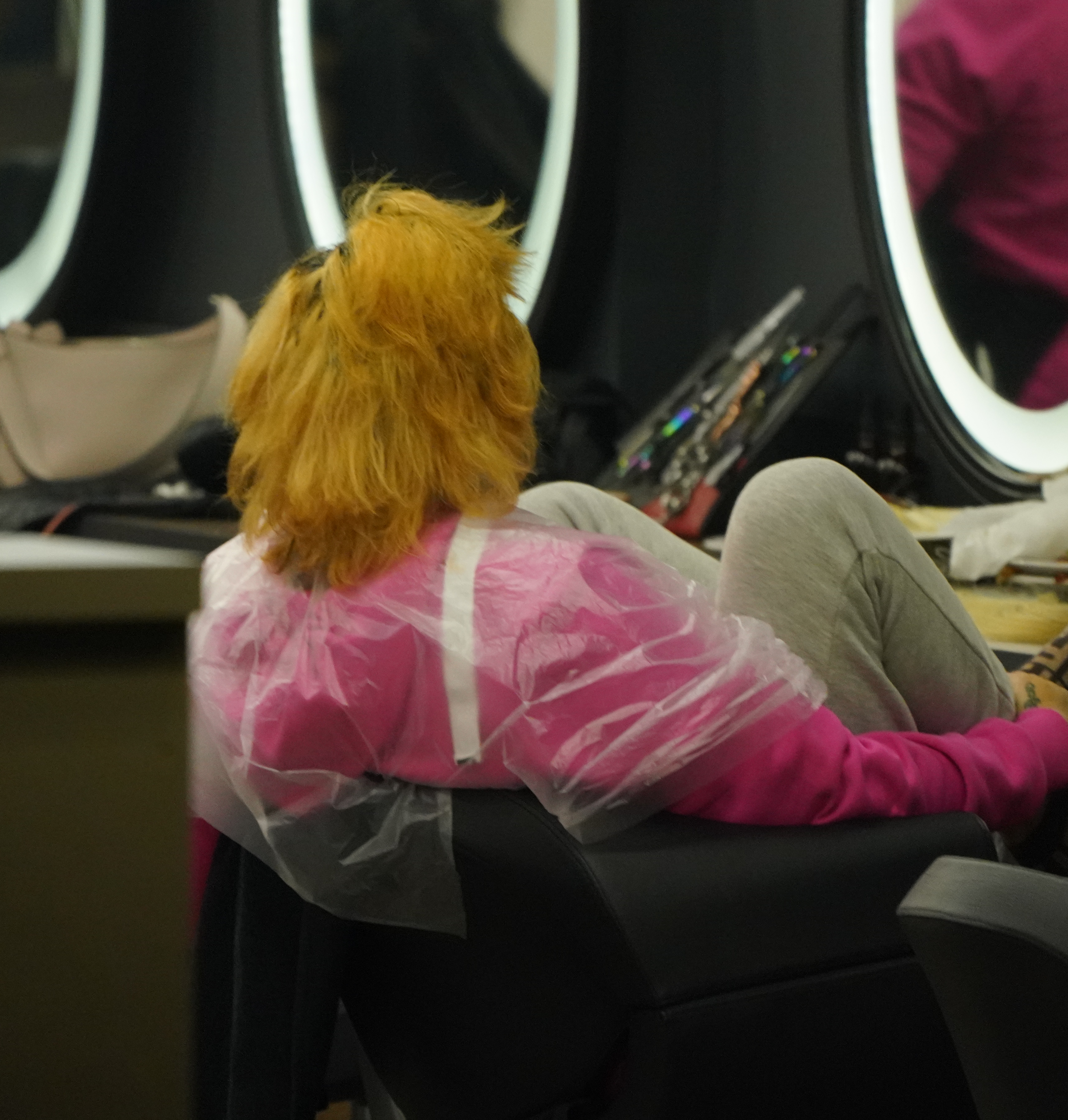 Katie arrived at the salon in a pink hoodie, grey jogging bottoms, fluffy slippers and with her brown hair in a ponytail.

Our exclusive pictures show Katie playing on her phone in the salon chair as foils were put in her hair.

Once dry, her shoulder-length hair took on an orange hue.

Eventually, at nearly 2am, Katie revealed her sleek new look on Instagram.

She said in the chair: "So it's 1.40 in the morning here in Turkey and I've nearly finished my hair."

The star tucked into a Turkish feast of flatbreads and grilled meats earlier in the night.

Pointing at the food, she said it was "all for me" – but it was her sparkling ring that caught fans attention. 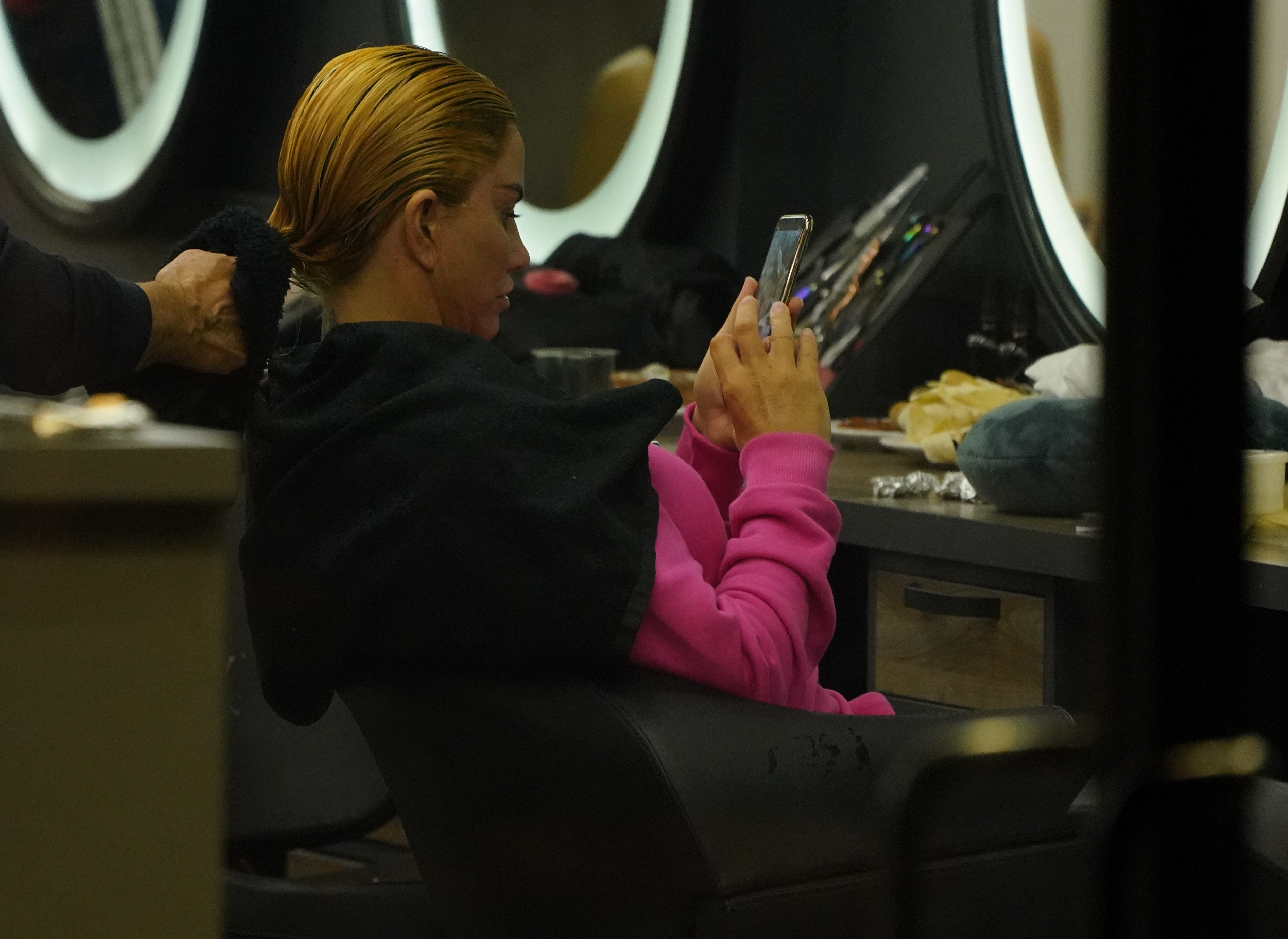 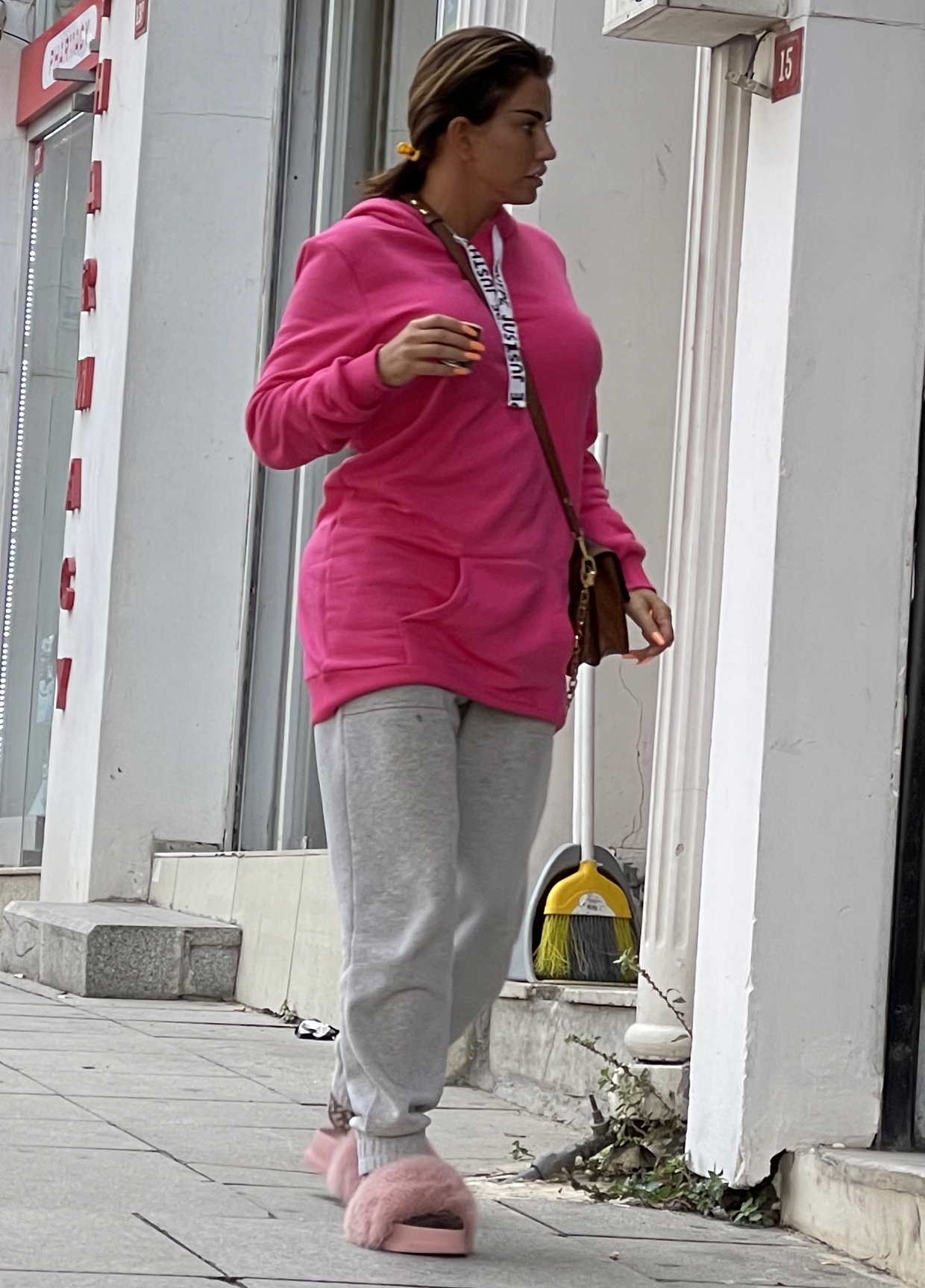 One told us: “I couldn’t believe my eyes when I saw it on her left hand – it looks exactly like the ring that was stolen from her.”

Another said: “I thought her ring was stolen?”

He had it custom made by an East London jeweller and proposed in April.

It’s possible that Katie has had a replica of the sparkler made since the ‘theft’, which took place when the reality star was ‘assaulted’ in her home. 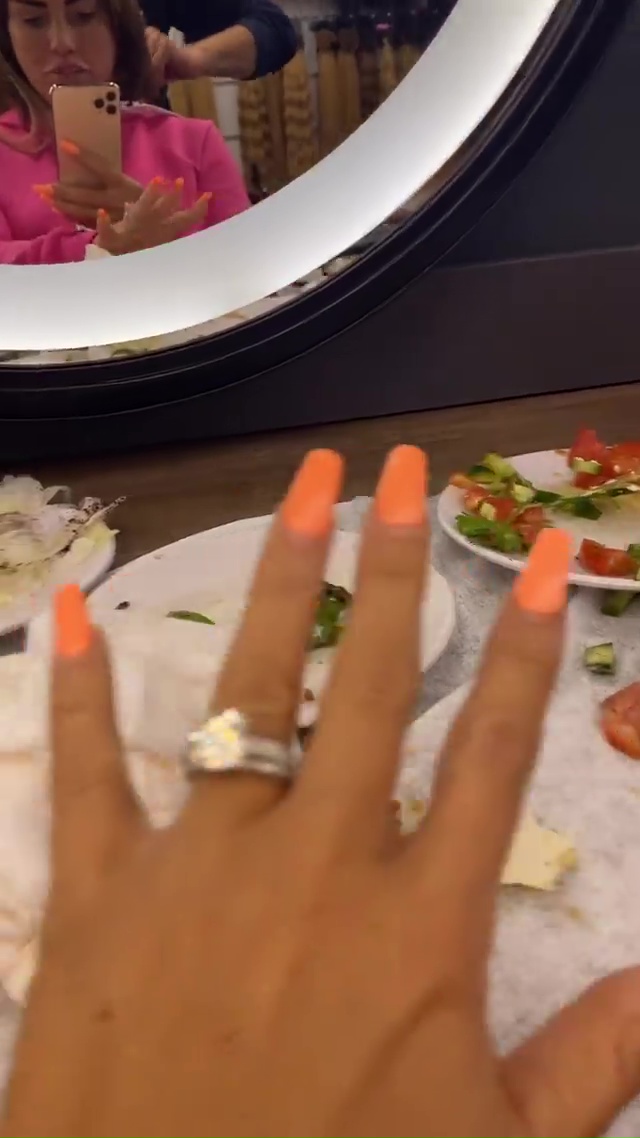 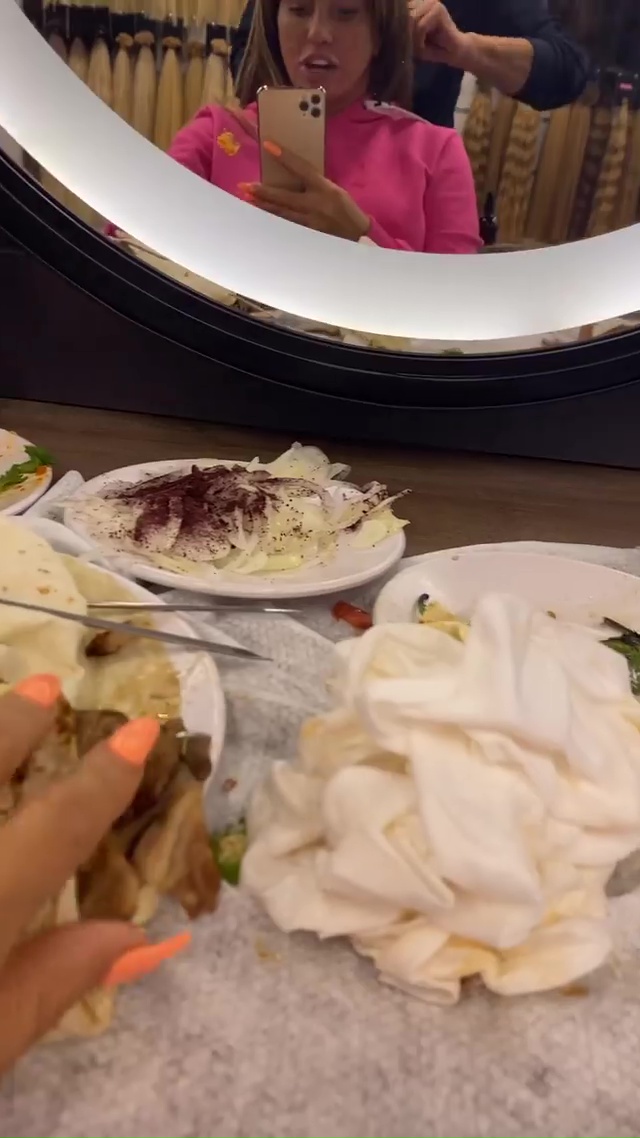 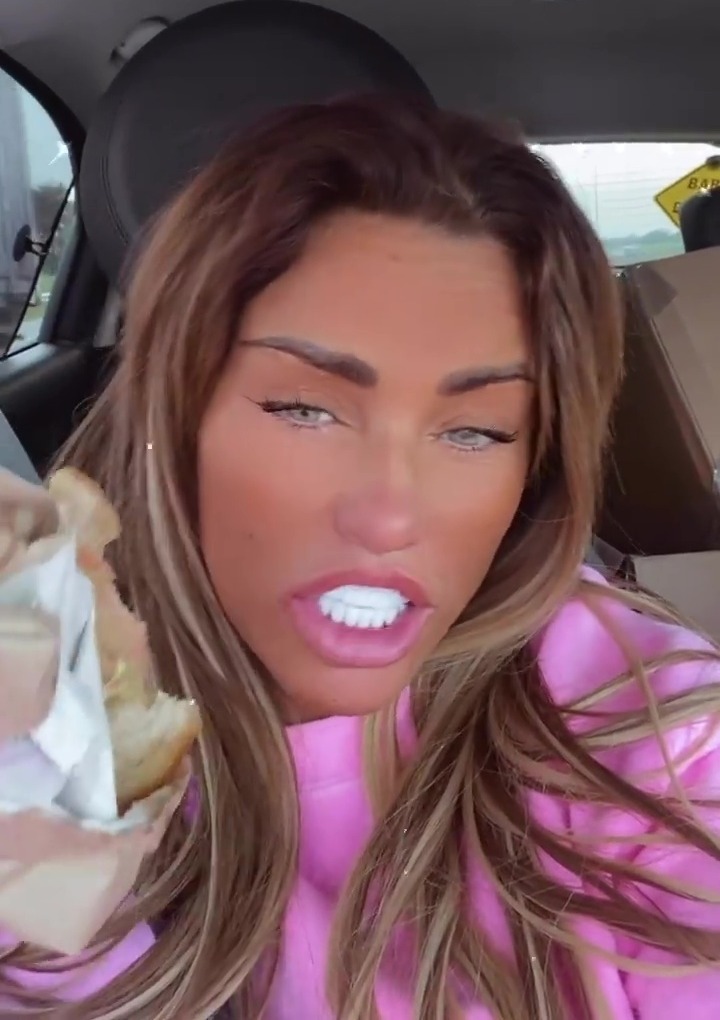