The duo were pictured running errands in their hometown of Brighton, with Lauryn driving Katie around. 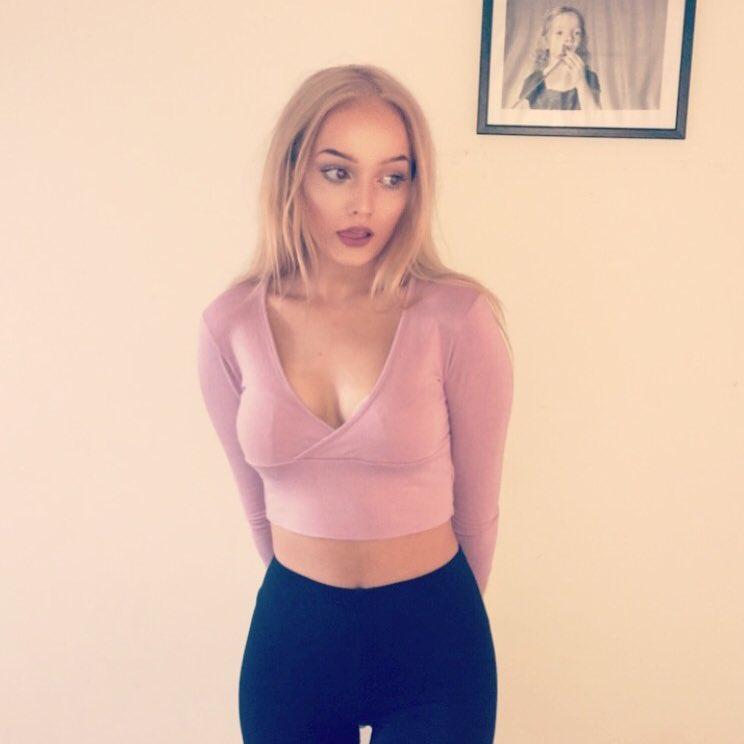 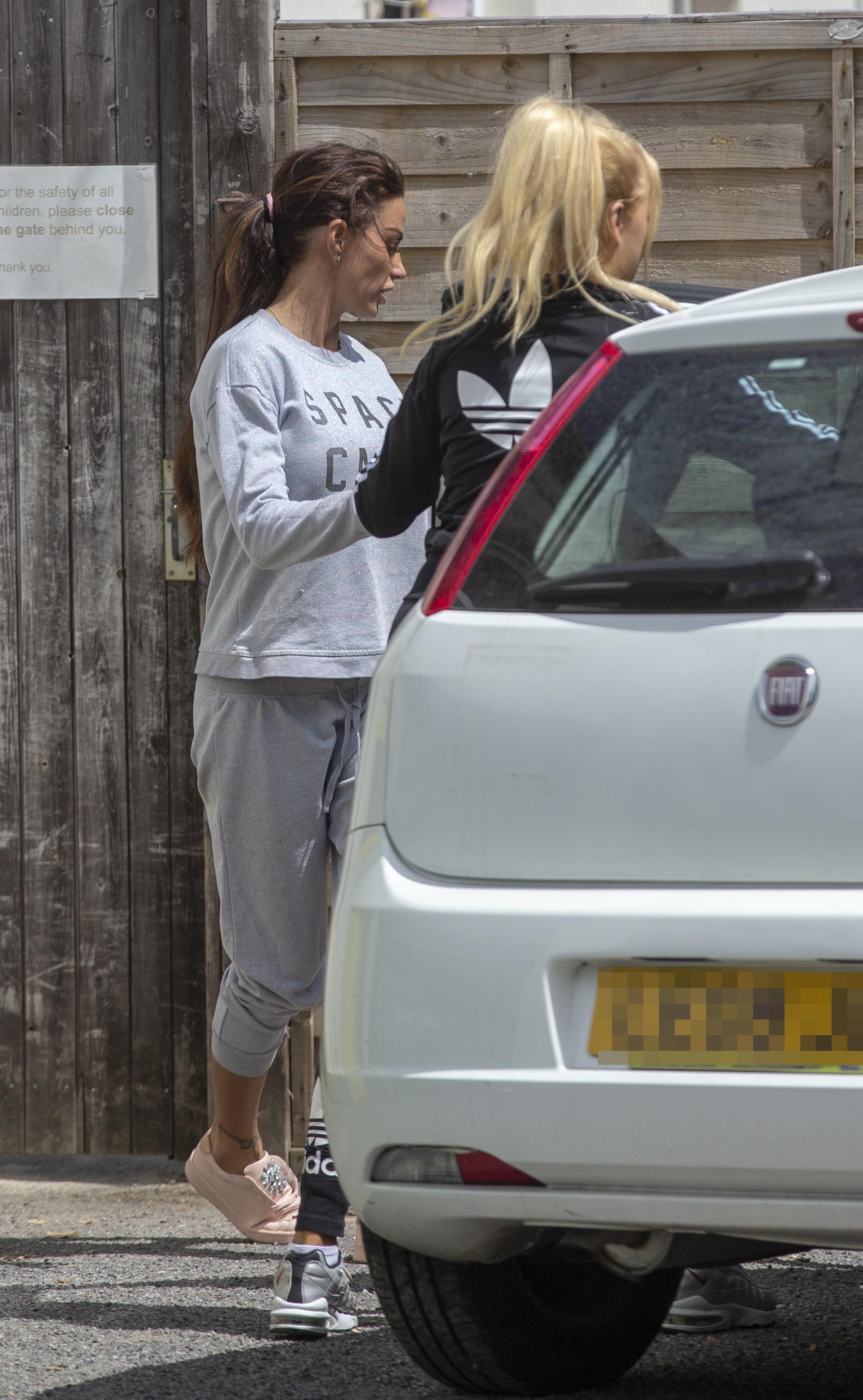 Lauryn – who has already amassed a following on Instagram with her eye-catching selfies – put an arm around Katie's shoulder as she helped the mother-of-five got in the car.

While not much is known about the youngster – who is only two years older than Katie's eldest son Harvey – Lauryn clearly has her employer's same taste in fashion.

Katie's decision to hire a new nanny comes as a shock after the 40-year-old was left "gutted" after discovering husband Kieran Hayler's affair with former nanny Nikki Brown. 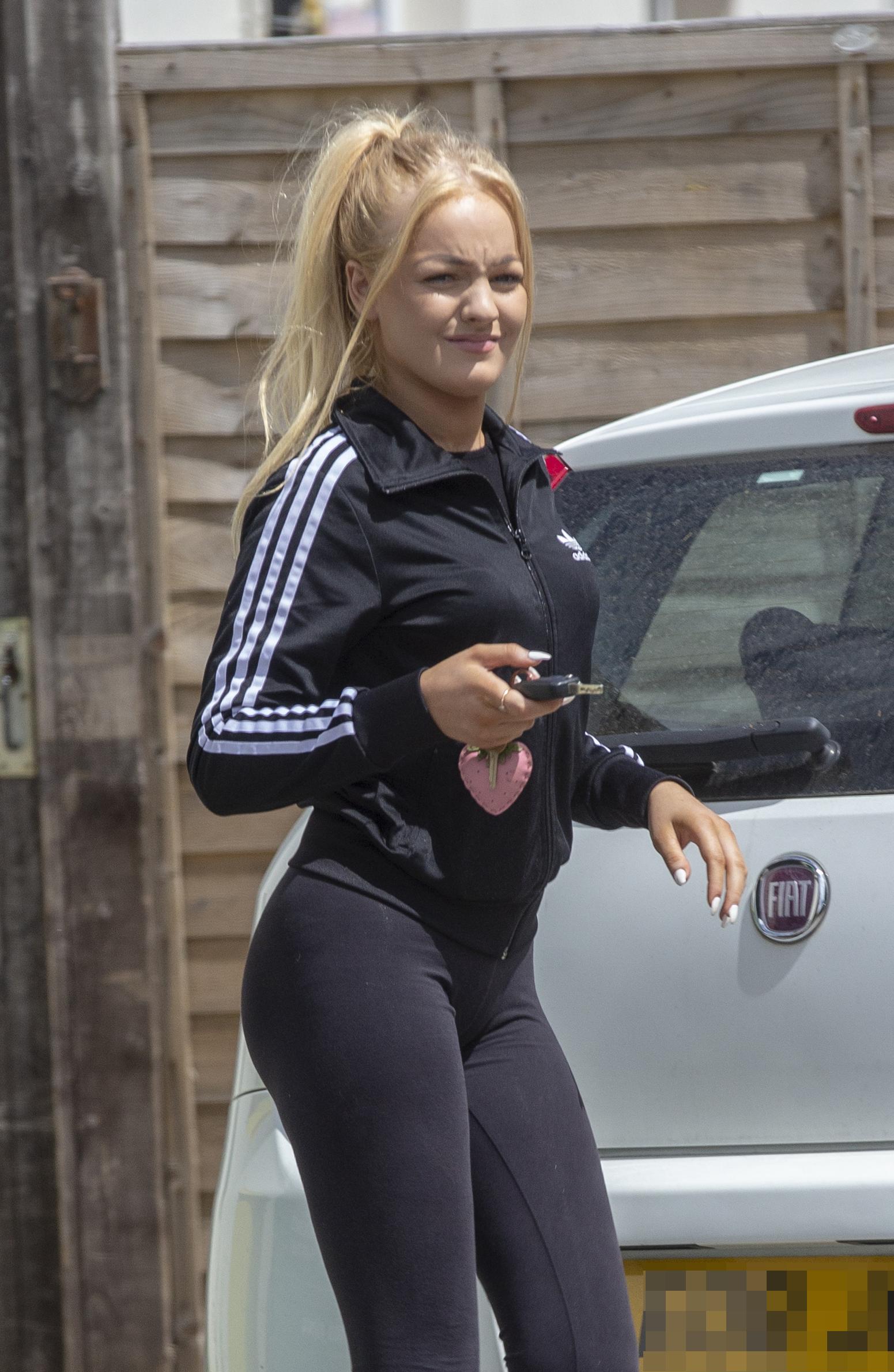 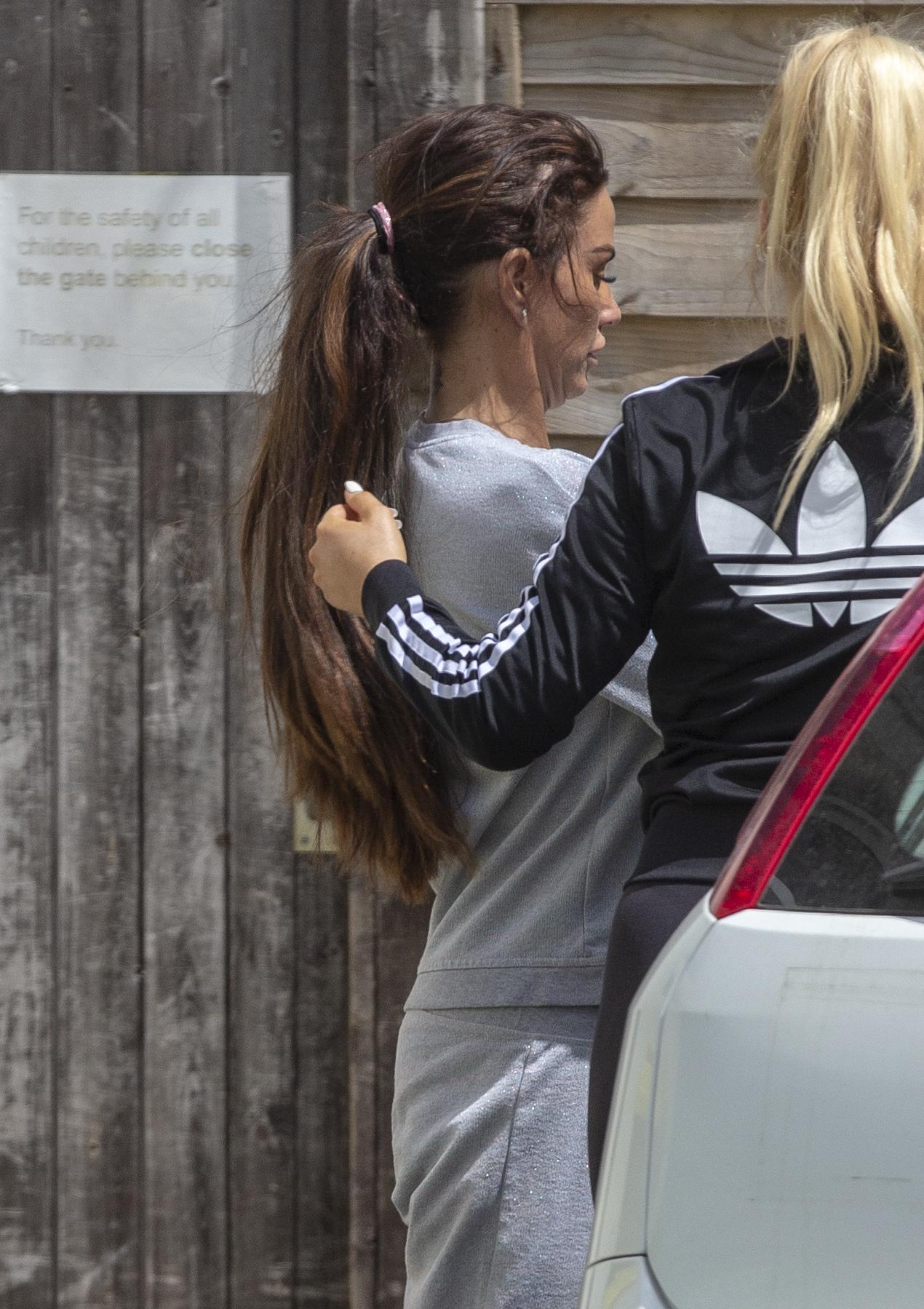 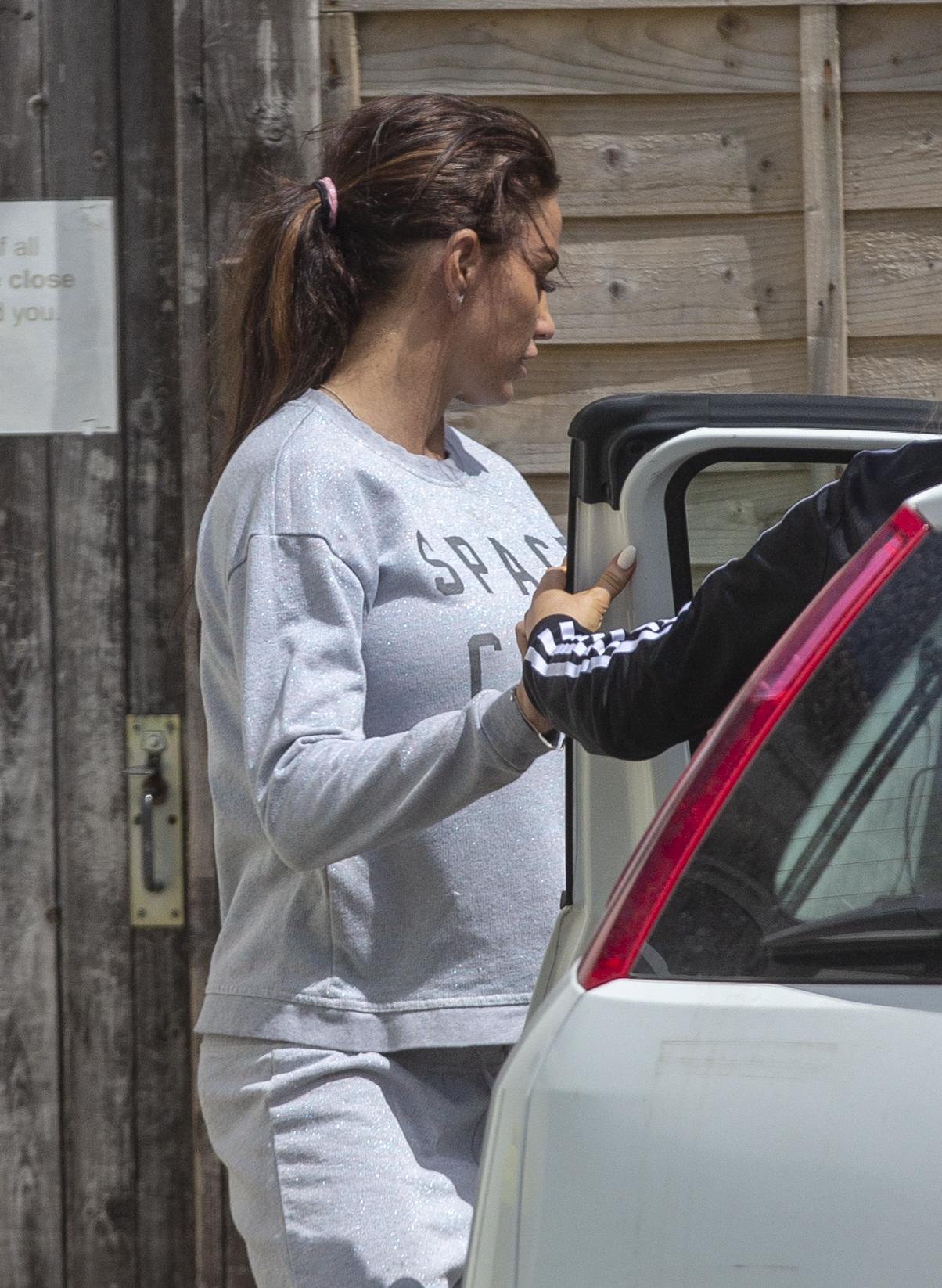 After making the shock discovery in August 2017, Katie said: "I was gutted. For a year I was basically paying her to f*** my husband."

But she seems to have put her concerns behind her and hired a new nanny – 18-year-old Lauryn Cook.

Heartbroken Katie discovered cheating husband Kieran Hayler had sex with their nanny all over the house — even romping in their children’s bathroom.

Katie said she sobbed and screamed “like a lunatic” as Kieran confessed. 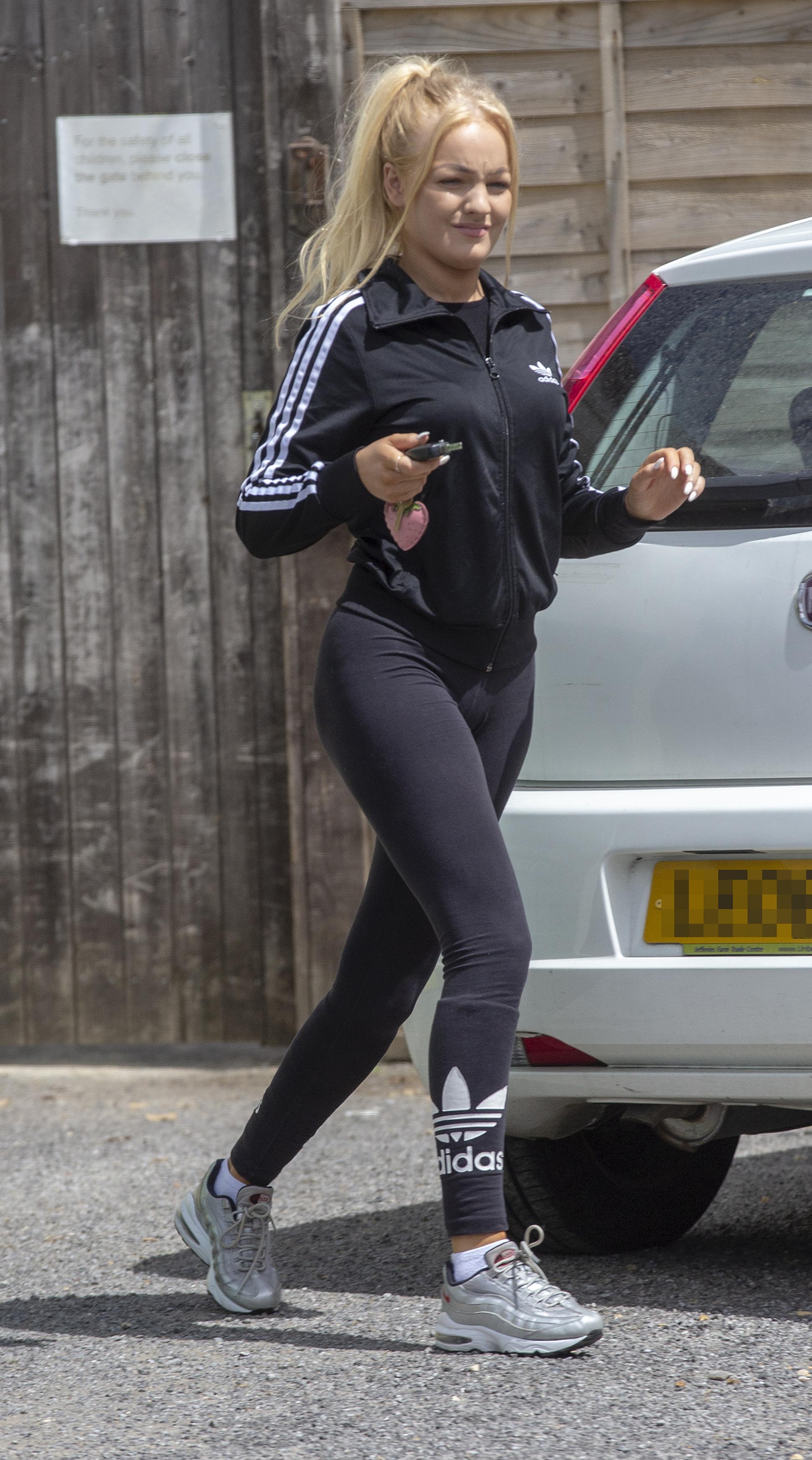 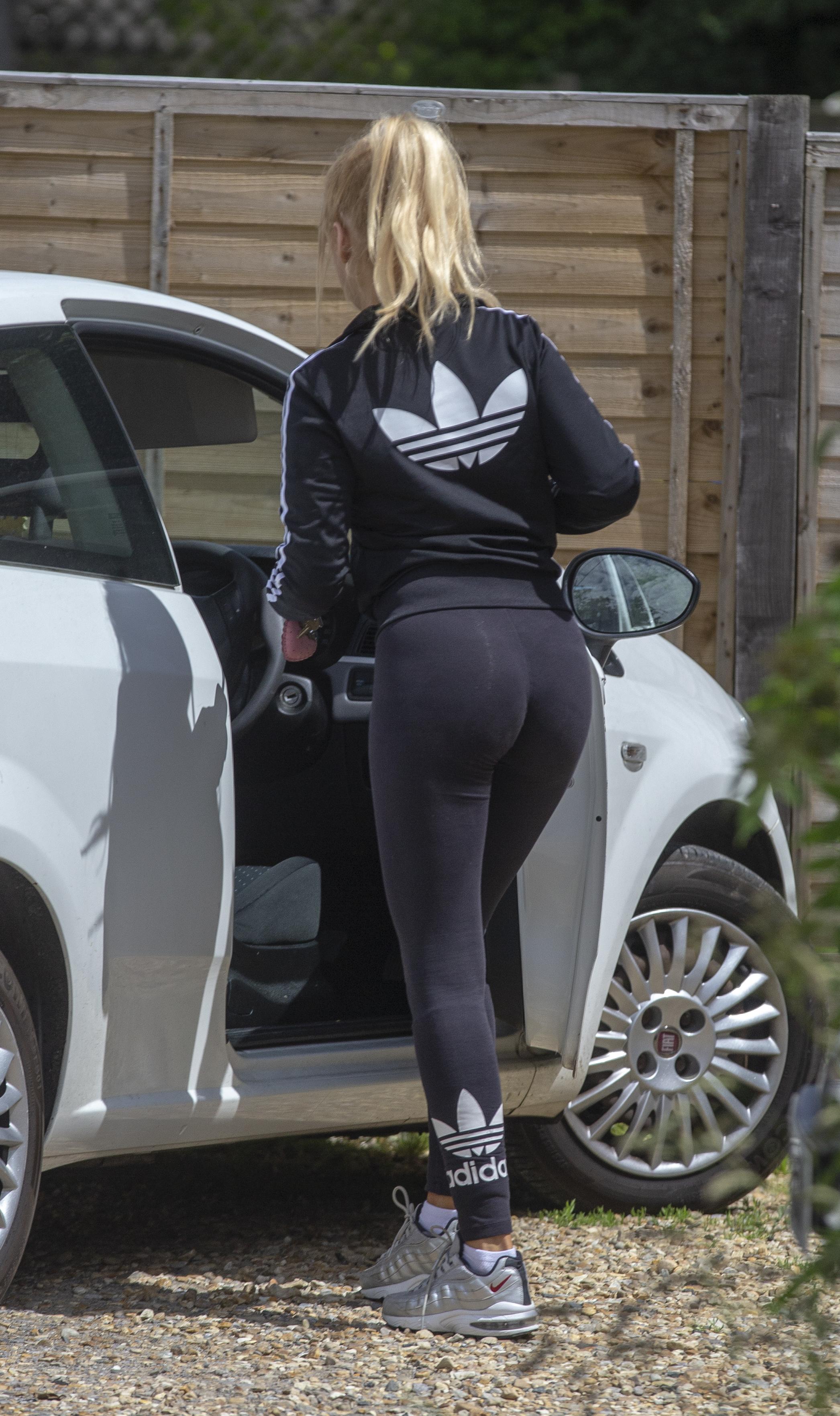 She said: “Kieran told me they were f***ing all over my house for a year.

“They had sex everywhere except in our bedroom, they even did it in the kids’ bathroom."

Katie added: “When I confronted him he denied it at first, even when I said she’d admitted it. I was crying, asking, ‘How could you do this to me again?’ 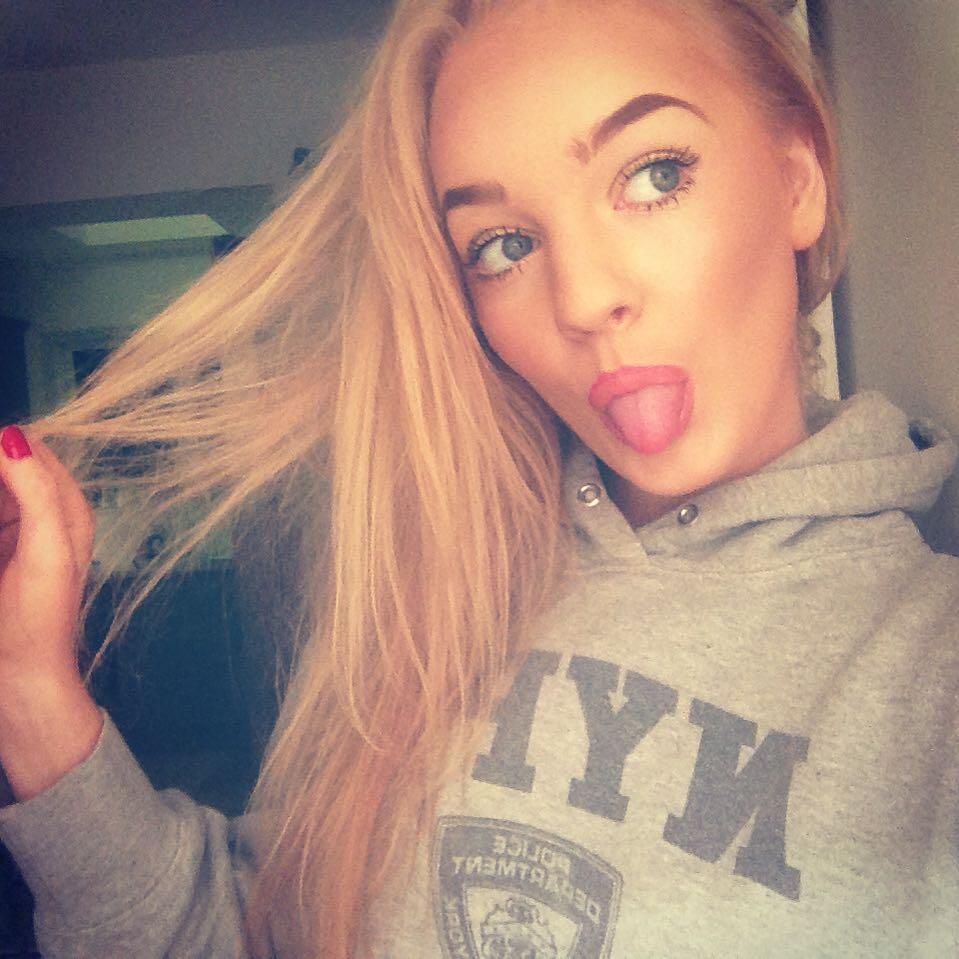 Nikki Brown, 40, initially denied having an affair with Kieran after Katie went public with her accusations last year, however, in documents submitted as part of an employment tribunal against Katie, Nikki accepts the pair did sleep together. 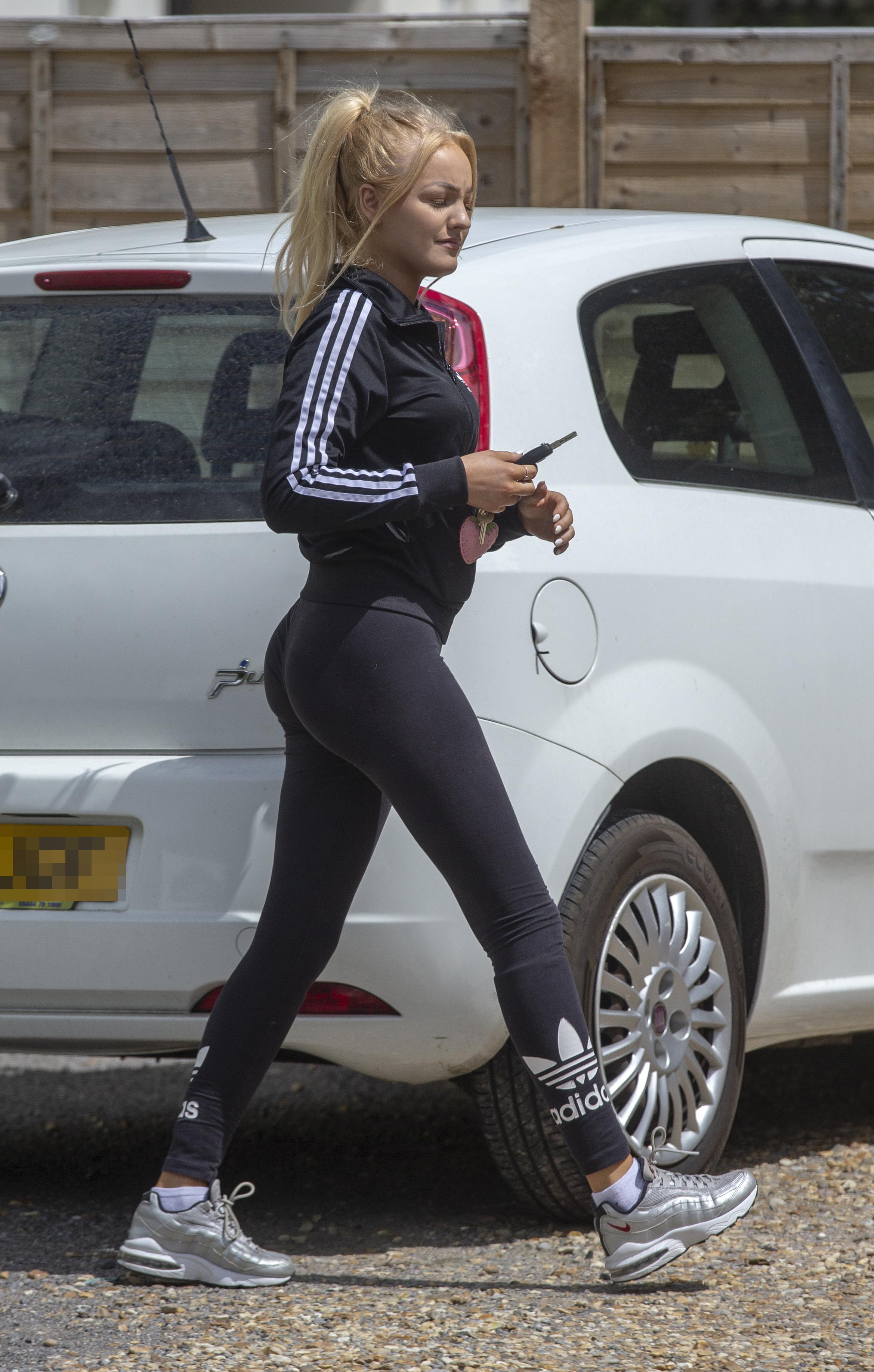 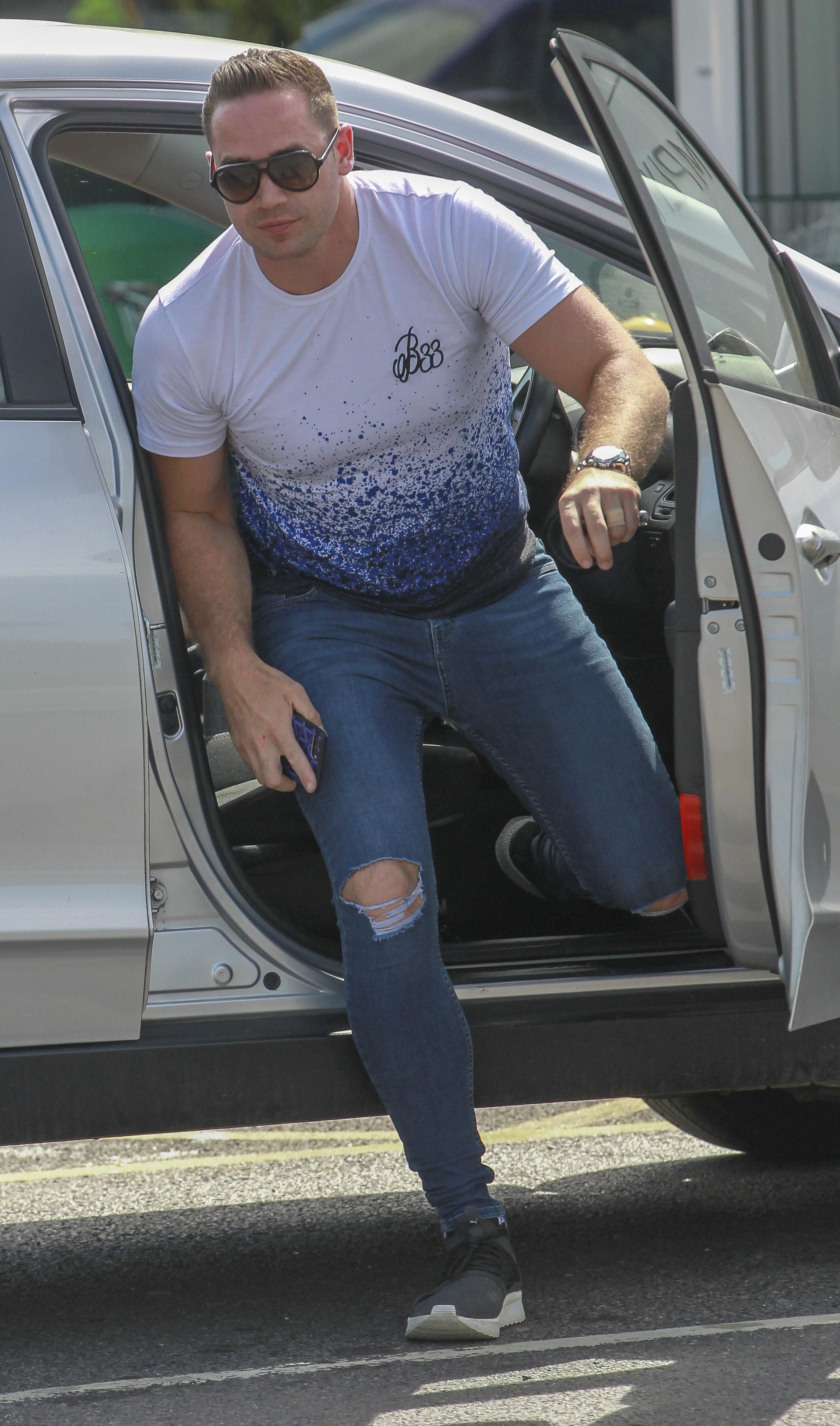 The Mirror reported in April: “Nikki claims Katie owes her thousands of pounds, which Katie disputes. As part of the tribunal, Nikki is admitting for the first time that the affair took place, confirming they slept together on three or four occasions.

“It could be an explosive hearing.” 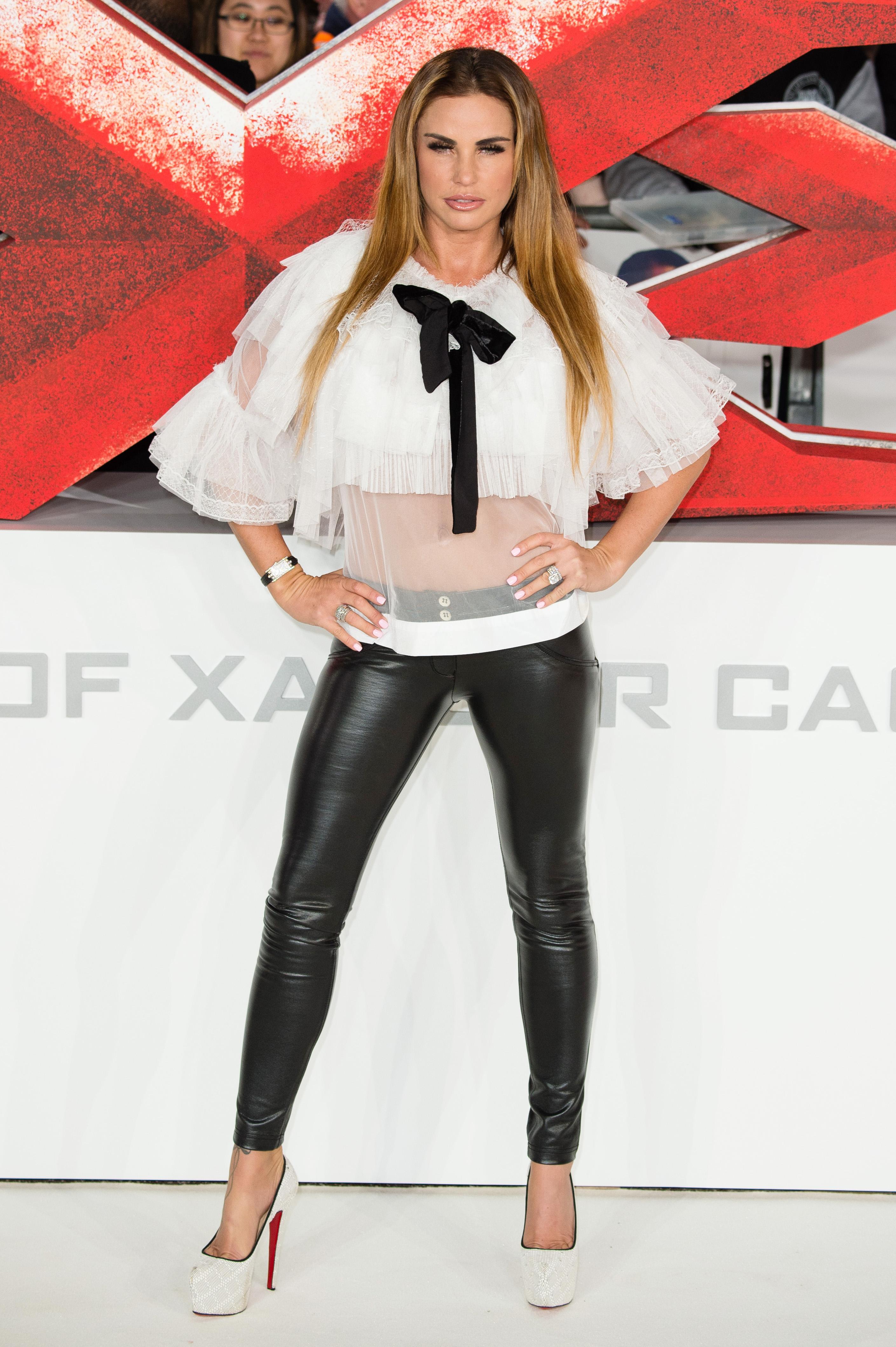 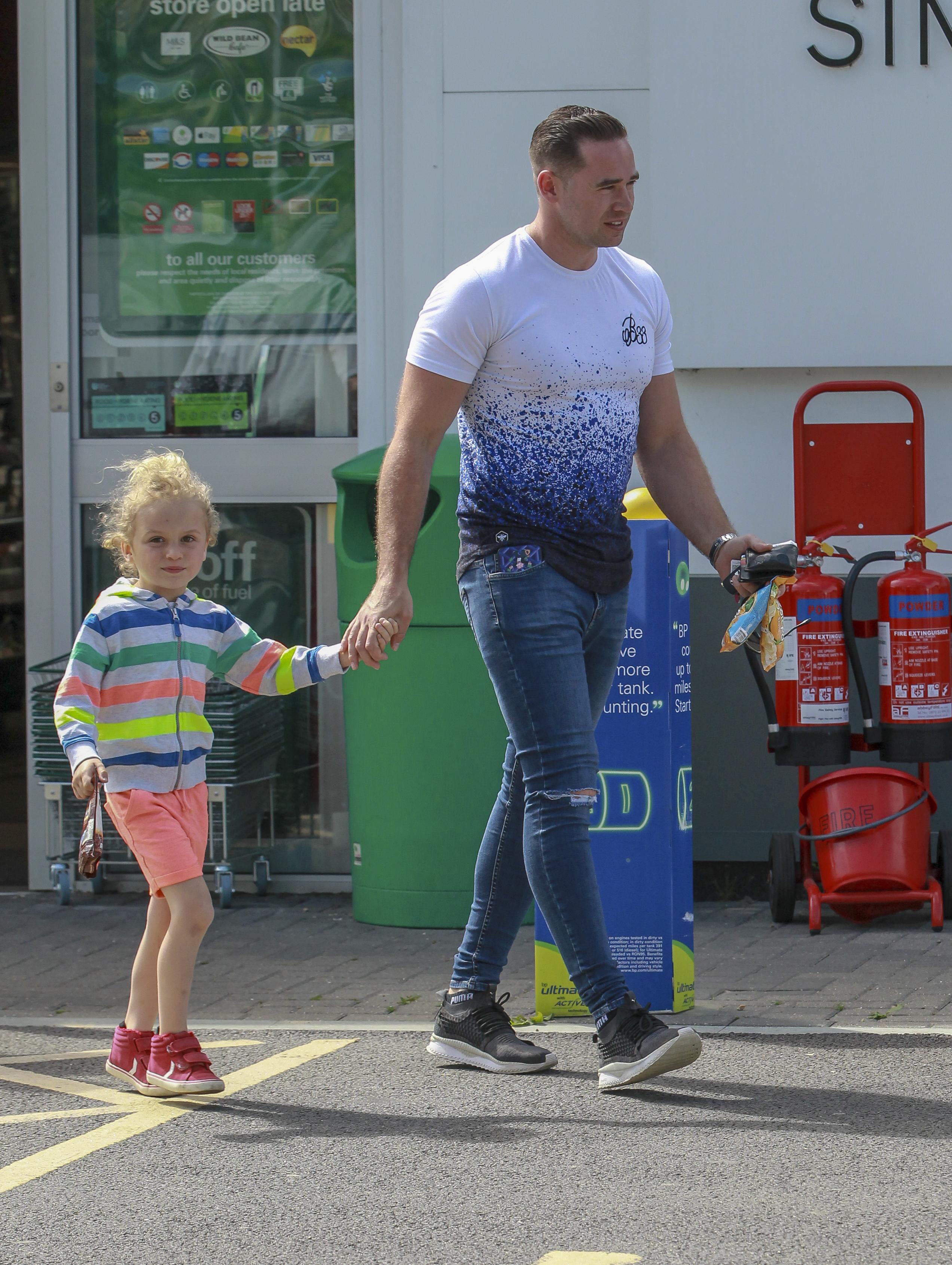 Despite Katie declaring to The Sun in August 2017 that they would divorce, the pair have been seen at a string of events -despite her now striking up a relationship with Kris Boyson.

Among the events Kieran and Katie attended was a charity boxing match, a nightclub event and a family trip to a Halloween attraction near Katie's Sussex pad.

In November, Katie revealed her new bedroom in a social media clip and revealed she still had loads of pics of Kieran around.

Kieran previously cheated on Katie for an extended period with her best friend Jane Pountney, which set the marriage on the rocks and led them to renew their vows. 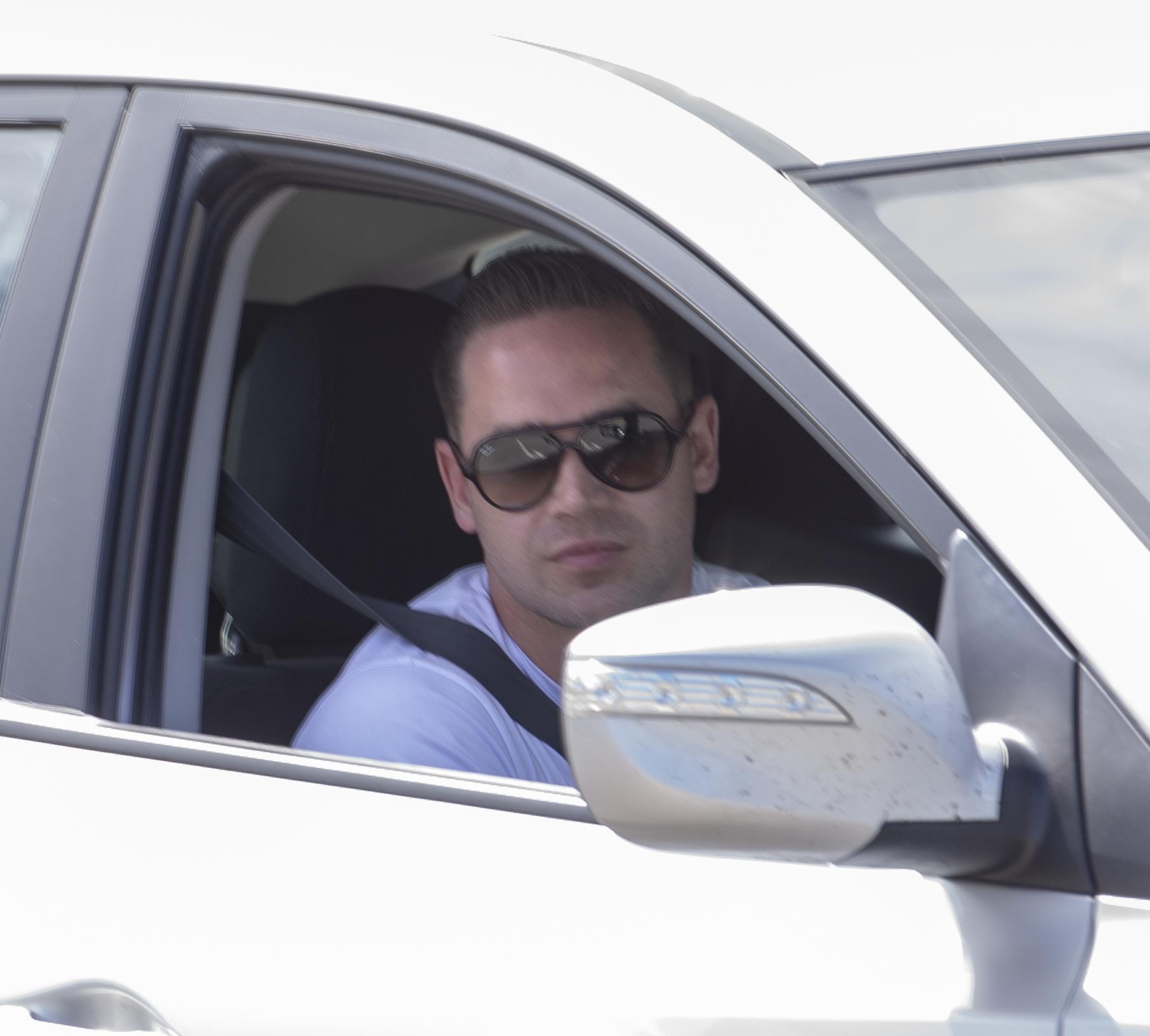 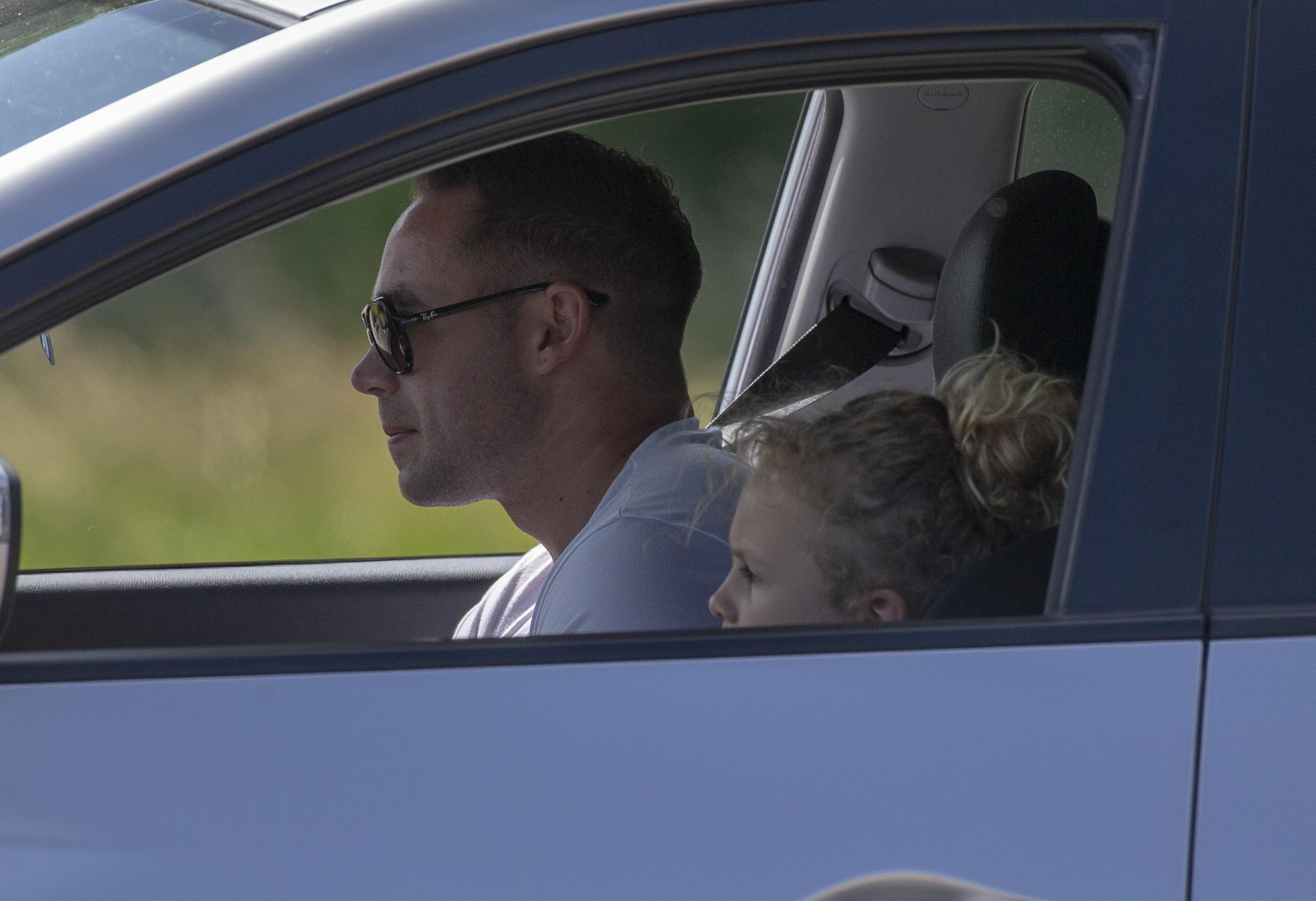 A representative for Katie confirmed the kids are living in the Andre family home, telling the Mirror: "What is important [is] that the focus is on what is best for the children during tough times as Peter has acknowledged.

"Katie is a remarkable mother, Peter is a wonderful father, together they are doing what is best for their children."

Just another dystopian teen film hoping to be a franchise

Sharpies, cola and hand sanitiser – the stain removing hacks you need to know

Teachers Can Get FREE CHIPOTLE Next Week – Here’s How

Why Law & Order: SVU remains one of the most important shows on TV after 20 years