KATIE Price has told fans she is back on crutches again following a visit to the hospital.

The former glamour model, 43, suffered serious injuries to her feet in an accident last year and is still receiving treatment. 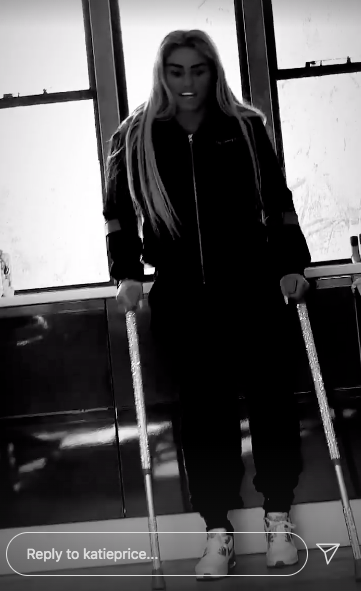 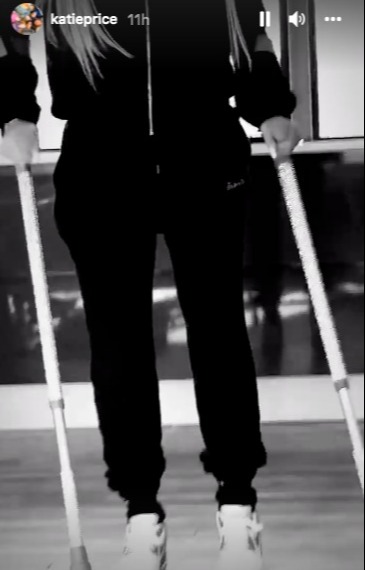 Earlier this week, Katie shared a picture with her followers that she took while inside a hospital corridor outside a plaster room.

The mum-of-five has since recorded a clip of herself hobbling around on a pair of crutches encrusted with diamantes.

Katie said in the black and white footage: "Now I'm wearing these again, let's see how quick I can get to the end of the kitchen.

The star hobbled to the end of the room, before turning around and hobbling back again.

Katie later shrugged off her crutches before heading to her mucky mansion for a photoshoot for her equestrian range.

In another video, she can be seen trying to encourage her make-up artist to go up to the top floor of the dilapidated building.

But her pal screams in horror, claiming that she is frightened.

"I'm taking Ferne to the top floor of my house because she s***s herself," Katie said.

She added: "That's where I took a picture of the boy on the top floor. Mind you, everyone hates it up here."

Boxes and bin bags can be seen strewn across the floor while Katie shows her make-up artist where she claims to have taken a photo of a little boy ghost.

The video then continues with Katie showing her spooked pal that her long blonde hair extensions have mysteriously stuck to her face.

"I'm not even touching it…look, look, look! It's going already!" she shouts.

Katie's friend can be heard complaining that she is feeling really cold.

In early September, Katie moved back into her mucky mansion as filming for a planned Channel 4 show began.

She had signed a bumper deal with Channel 4 to renovate the Horsham home, which fell into disarray after the breakdown of her marriage to Kieran Hayler.

Filming started in the summer, with Katie and her partner Carl Woods being followed with cameras as they gave the house an overhaul.

However, earlier this year, Katie was hit with a repossession order for her £1.35million home after she failed to repay a debt of more than £500,000 on the property.

She faces losing the house if she cannot stump up the cash to pay off her debtors before a repossession hearing.

Earlier this week, The Sun revealed that Katie has swerved her final bankruptcy hearing AGAIN as the court date has been pushed back to February 2022.

The star was due to return to court before the end of the year to update trustees on paying back her debts – but the hearing has now been rescheduled.

Katie is also due in court on December 15 to be sentenced following her drink-drive crash.

She was admitted to rehab in September after pleading guilty to drink-driving while disqualified, but was spared an immediate jail term despite flipping her BMW after a booze and drugs bender.

Katie could, however, still face jail when sentenced next month. 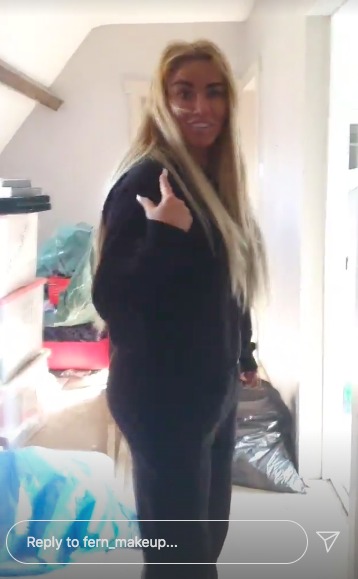 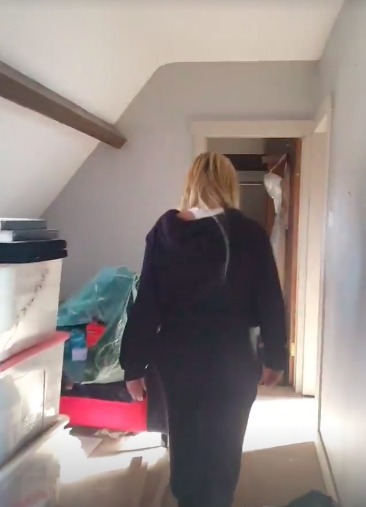 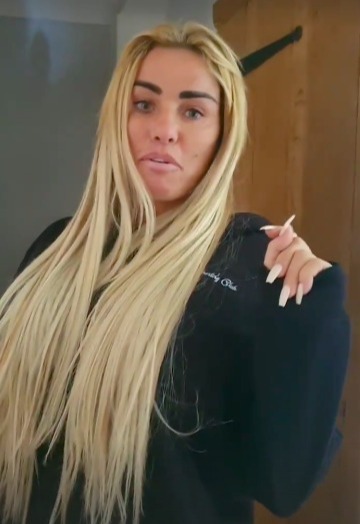 What Is Michael B. Jordan's Middle Name?