KATIE Price launched a new campaign against online bullying and her petition already has over 41,400 signatures.

The mum-of-five's own disabled son Harvey has been targeted by vile trolls on social media, so she was determined to act by sharing the new petition to parliament. 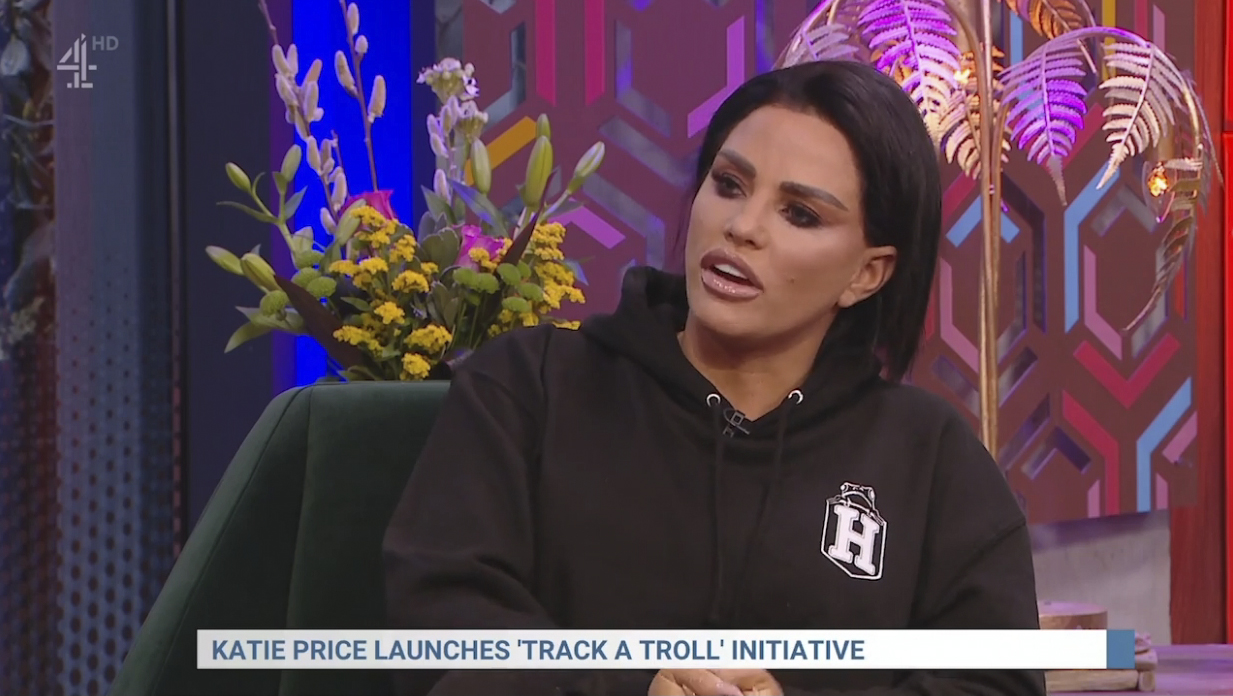 The star took to Twitter last night after her debut as a rover reporter on Steph's Packed Lunch.

The petition wants to make it a legal requirement when opening a new social media account, to provide a verified form of ID, and where the account belongs to a person under the age of 18 verify the account with the ID of a parent/guardian.

She hopes this will prevent trolls being anonymous and "provide traceability" if an offence occurs. 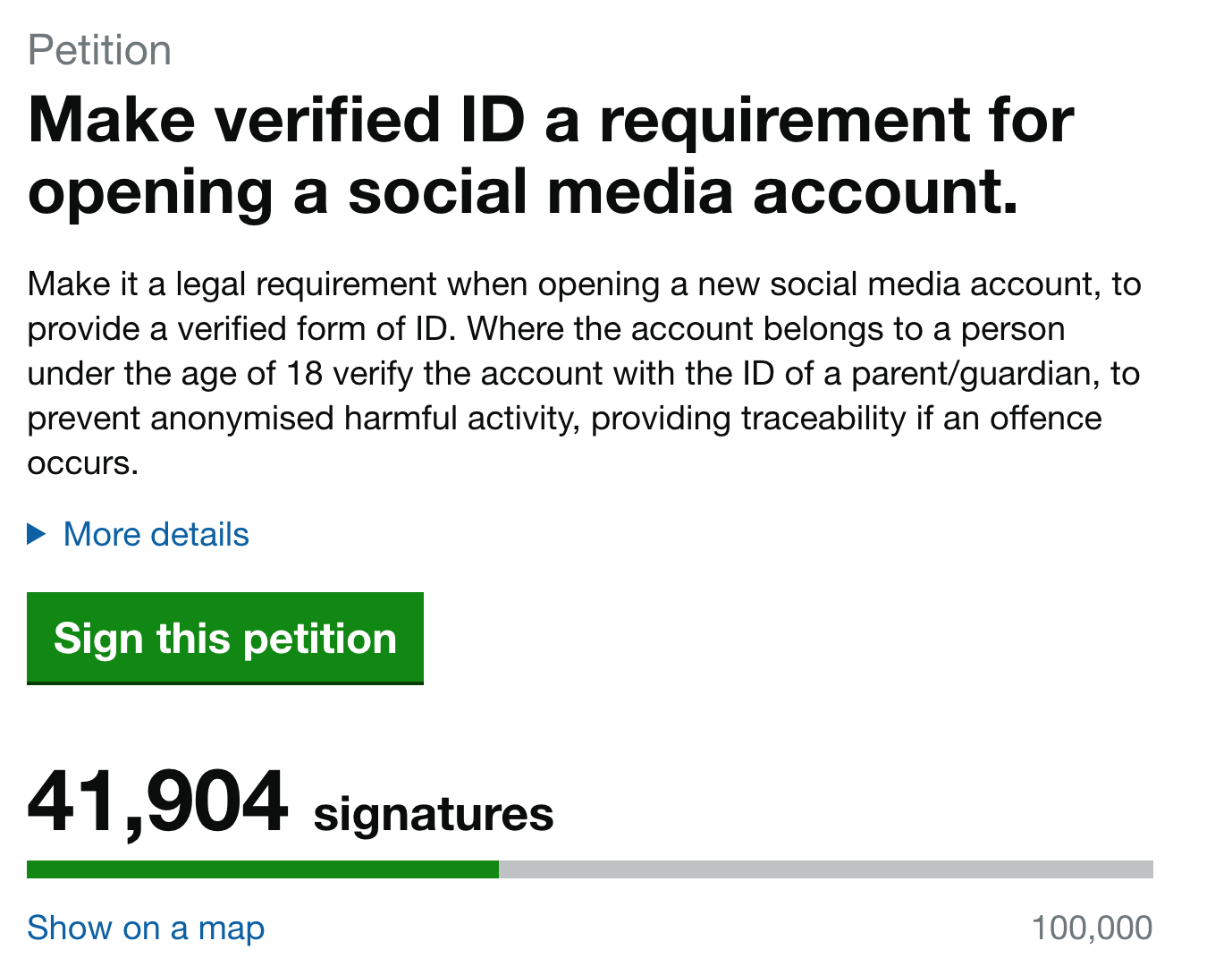 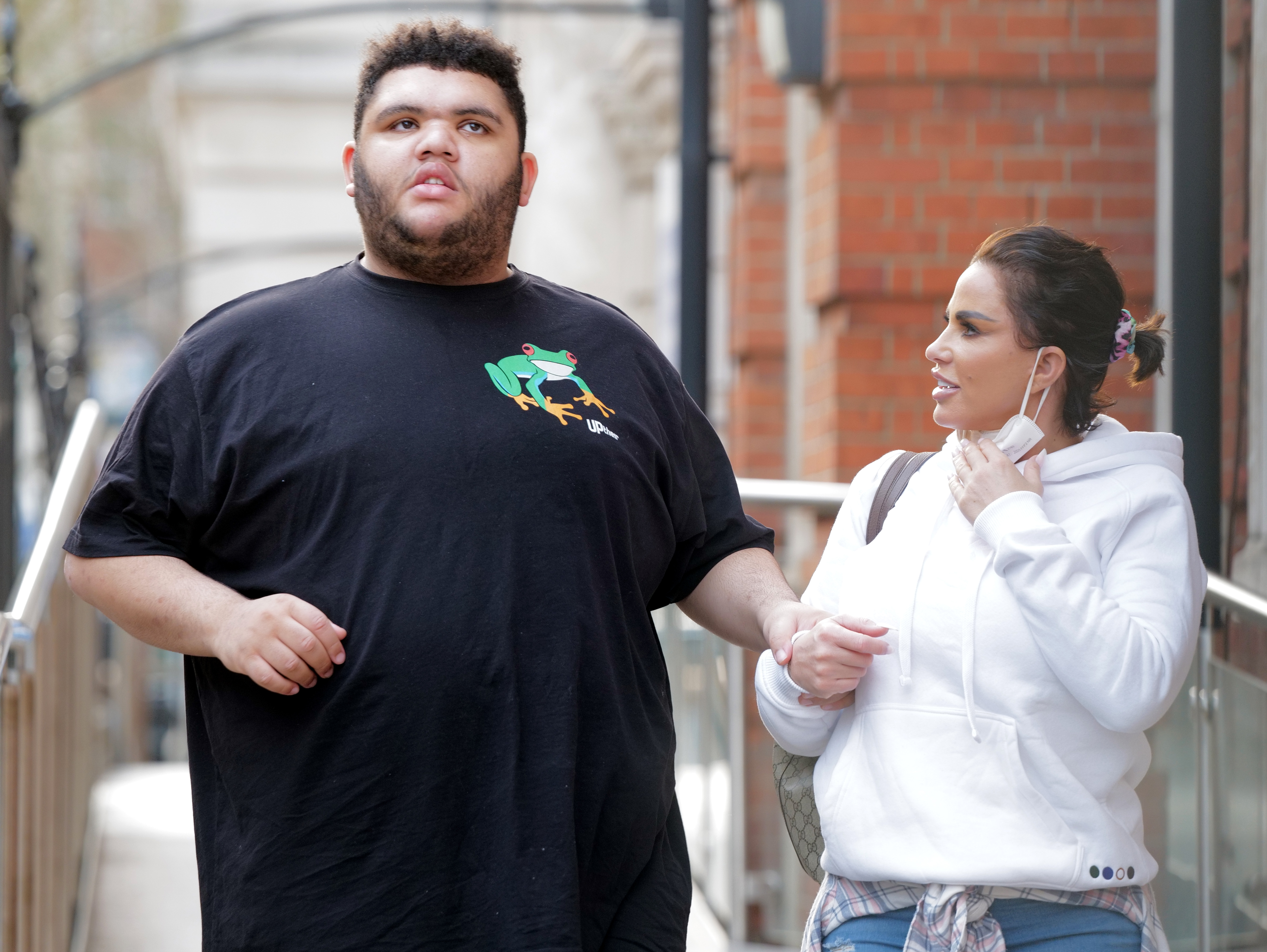 Katie was supported on Twitter by Andrew Griffith MP, who tweeted: "I am glad to support @KatiePrice's petition to tackle online abuse.

"Removing the cloak of anonymity would be a step forward in tackling many of the worst online harms without restricting anyone’s existing freedom of speech under the law."

Founder of Autism's Got Talent, Anna Kennedy OBE, wrote on Twitter: "Please support our Ambassadors @KatiePrice and Harvey who has launched this very important petition to Make it a legal requirement when opening a new social media account, to provide a verified form of ID"

Mencap also supported Katie, and said: "Our amazing ambassador Harvey Price and his mum @KatiePrice are campaigning to stop people from causing harm on social media. Head over Rightwards arrow to Katie’s profile to find out more. 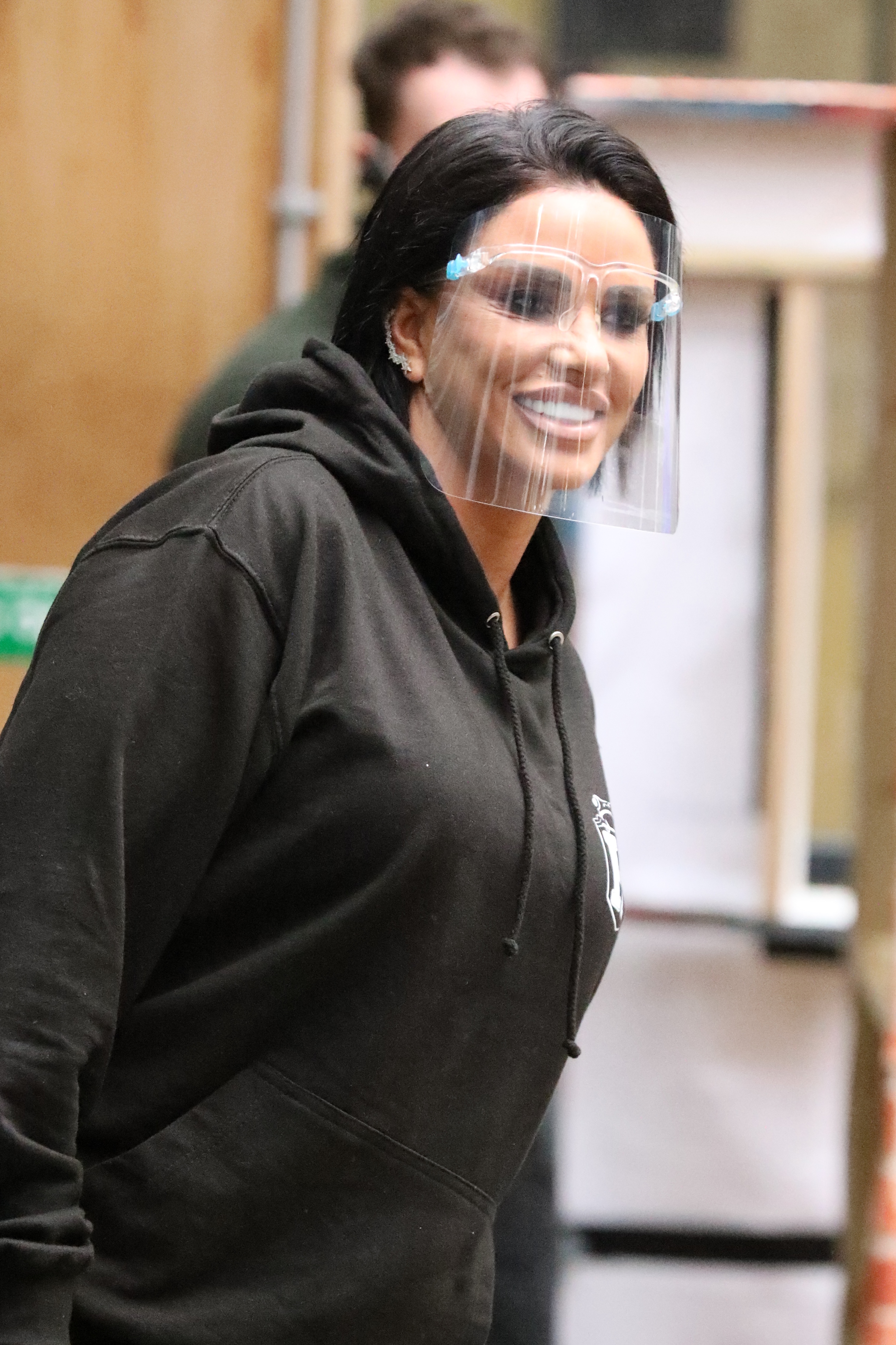 "Many people with a #LearningDisability do not feel safe online. This has to change."

Katie first launched an online petition in 2017 in a bid to make internet bullying a crime.

The issue is close to her heart, as her teenage son Harvey, who has a number of disabilities, has been a repeated victim of sick online trolls.

Katie has previously spoken about some of the insults that had been hurled at the youngster and she is determined to do all she can to stamp it out.

In 2019, her petition to make online abuse a specific criminal offence won the backing of a parliamentary committee.

A report by the House of Commons Petitions Committee said self-regulation of social media has failed and current laws are not fit for purpose.

The Party Films Sales Unveils Slate, Including SXSW-Bound ‘The Mystery of the Pink Flamingos’ (EXCLUSIVE)

HARRY WALLOP on his fruity hobby