The mum-of-five was forced to pull out of the epic event following a knee injury but was still praised by her charity, the British Lung Foundation, who have supported her terminally ill mum. 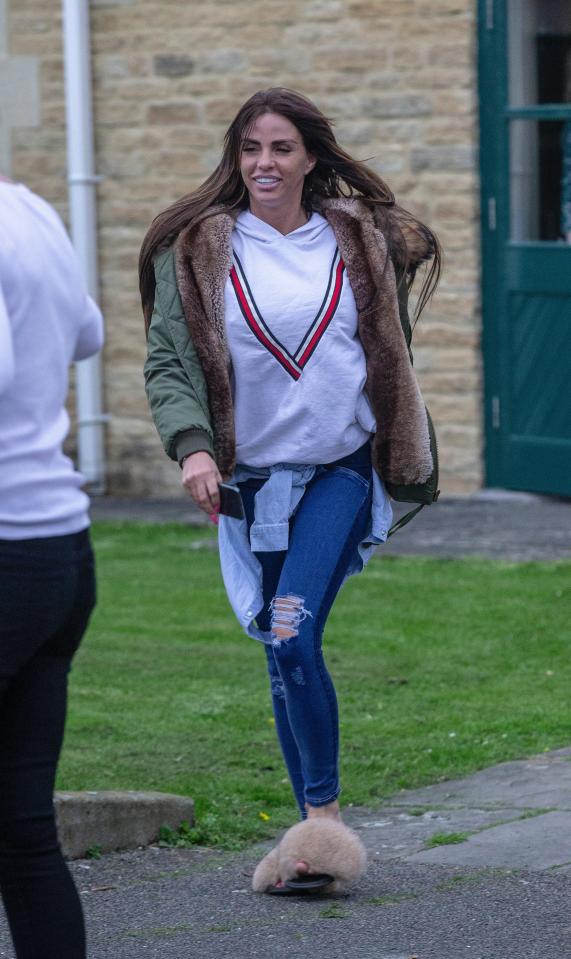 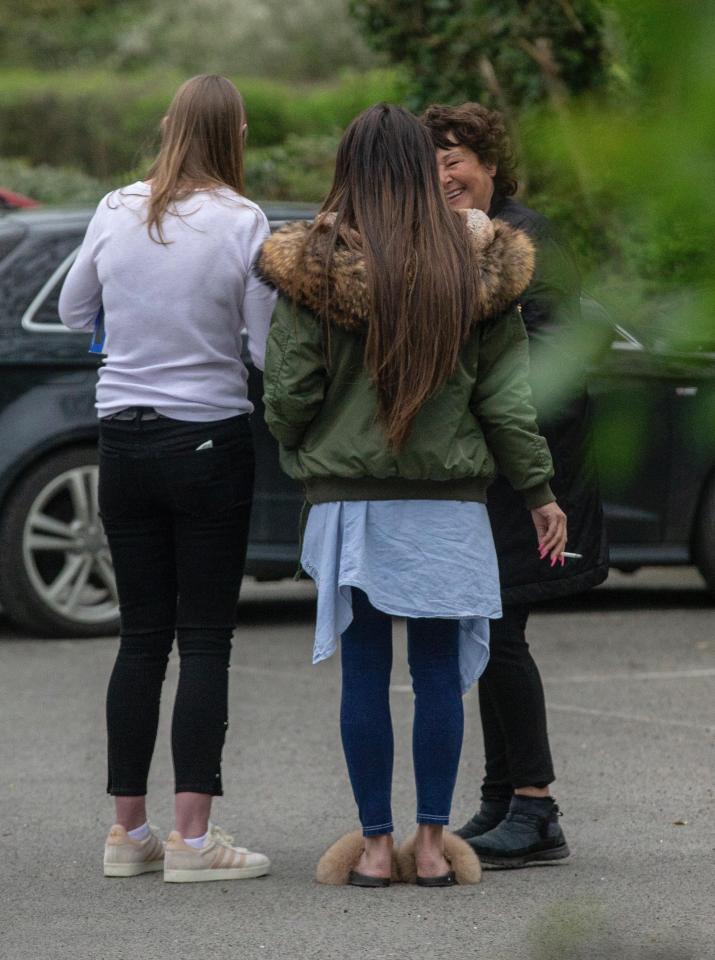 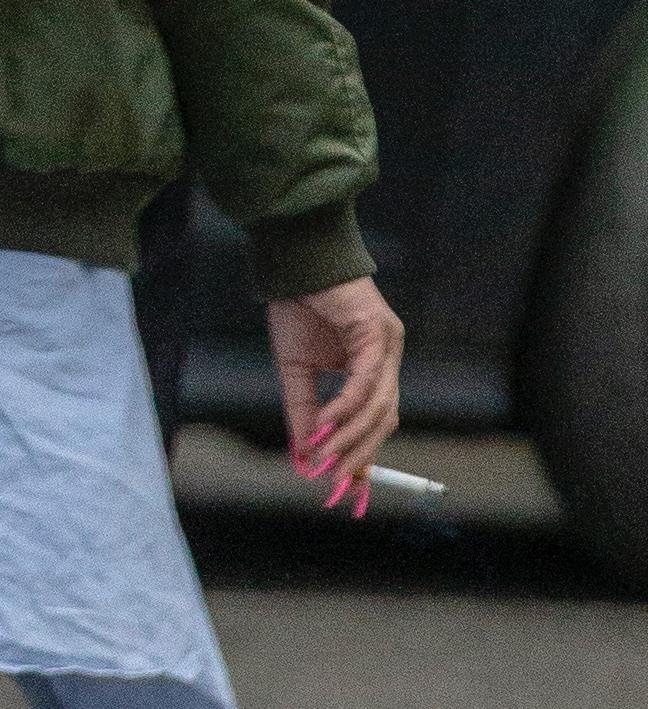 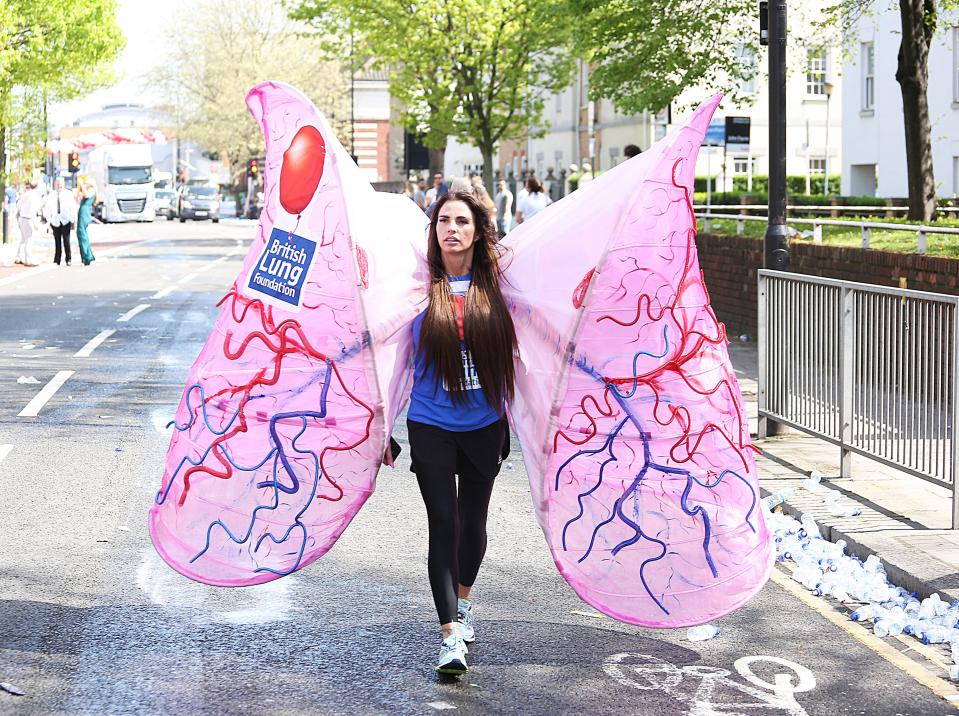 After pulling up, Katie headed home to rest before starting back filming for the second series of her TV show My Crazy Life.

She headed off to a local boozer in Wiltshire to get some scenes in the bag with mum Amy and sister Sophie.

Talking to two pals, Katie could be seen holding a cigarette in one hand.

She made sure she stood well away from her mum, who was diagnosed with a terminal lung condition earlier this year. 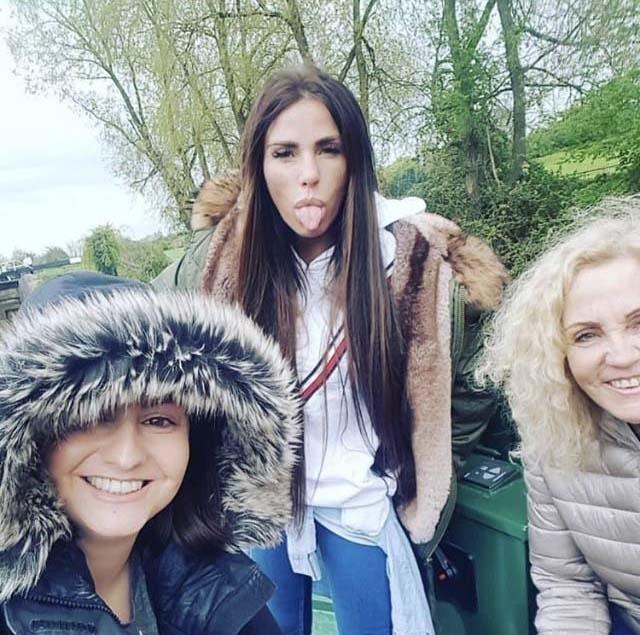 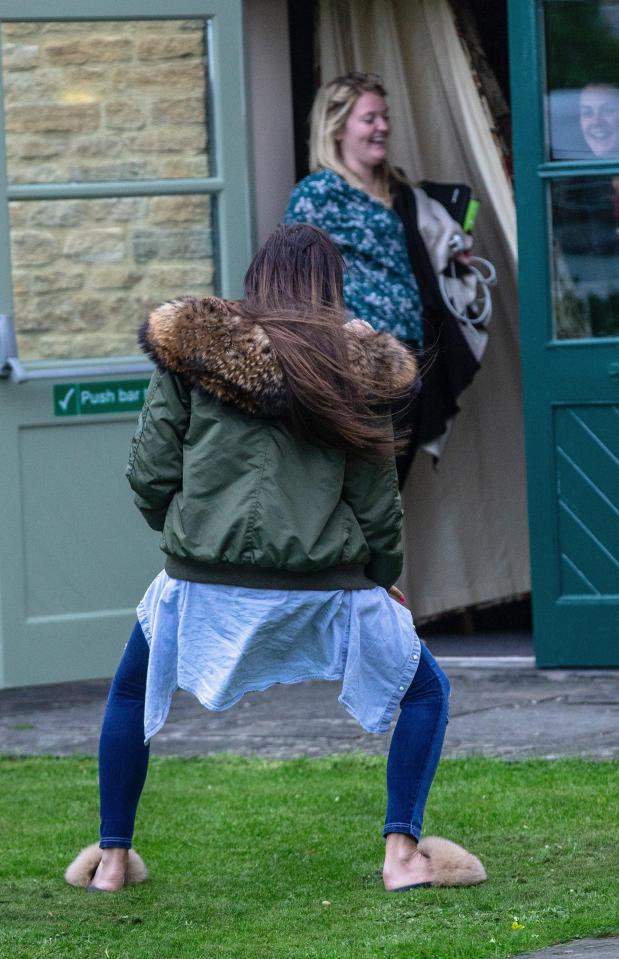 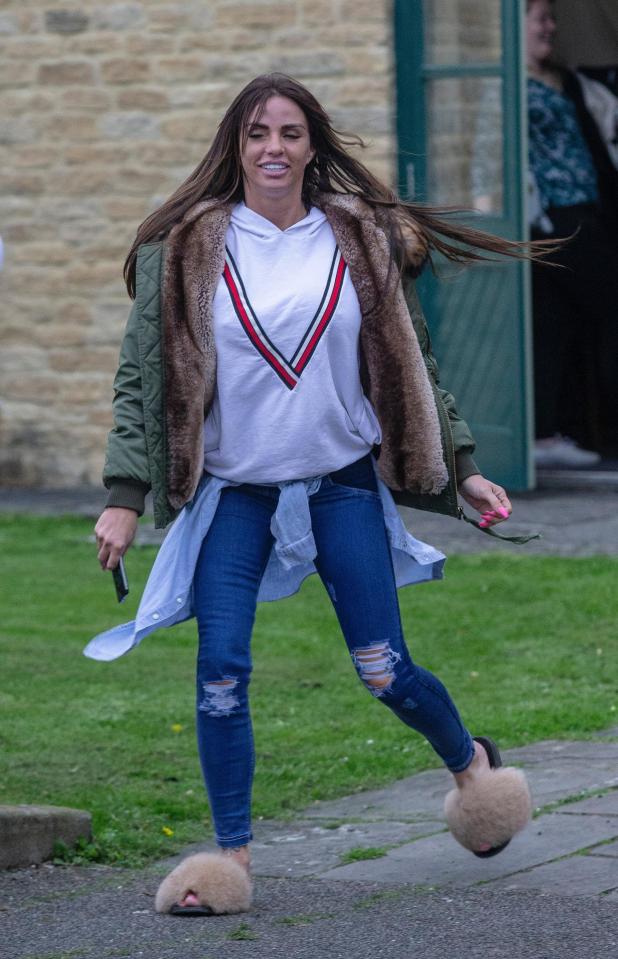 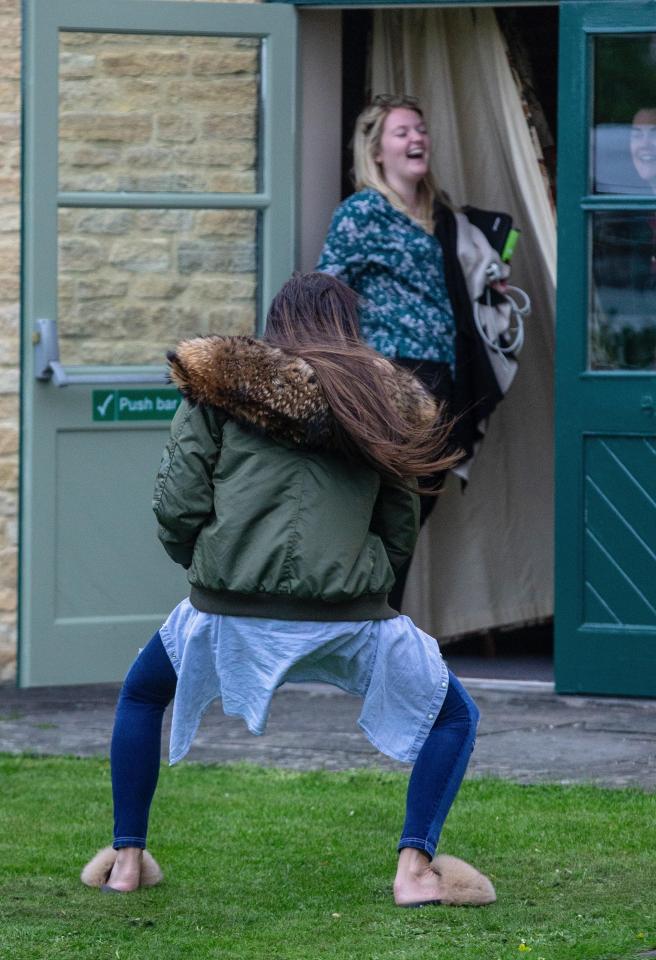 After having a quick break, she then returned to the pub where she tried her best to make her mum and friends laugh.

She danced around on the lawn and jumped up and down, much to the amusement of everyone watching her.

The time with her mum and sister will be precious to Katie, who has previously spoken about how close the three are.

When she signed up to the marathon, Katie admitted all she wanted to do was make her mum proud. 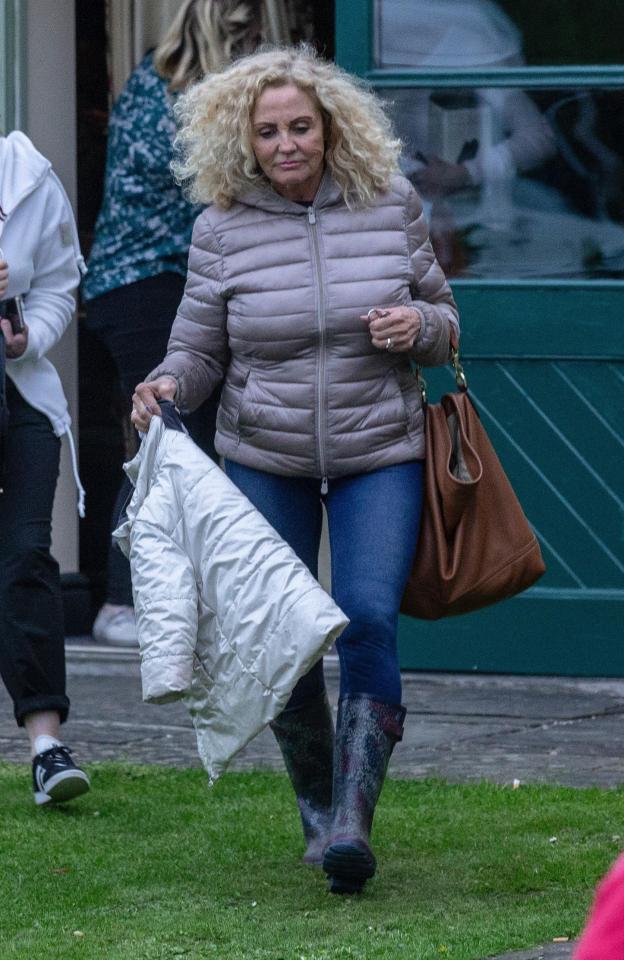 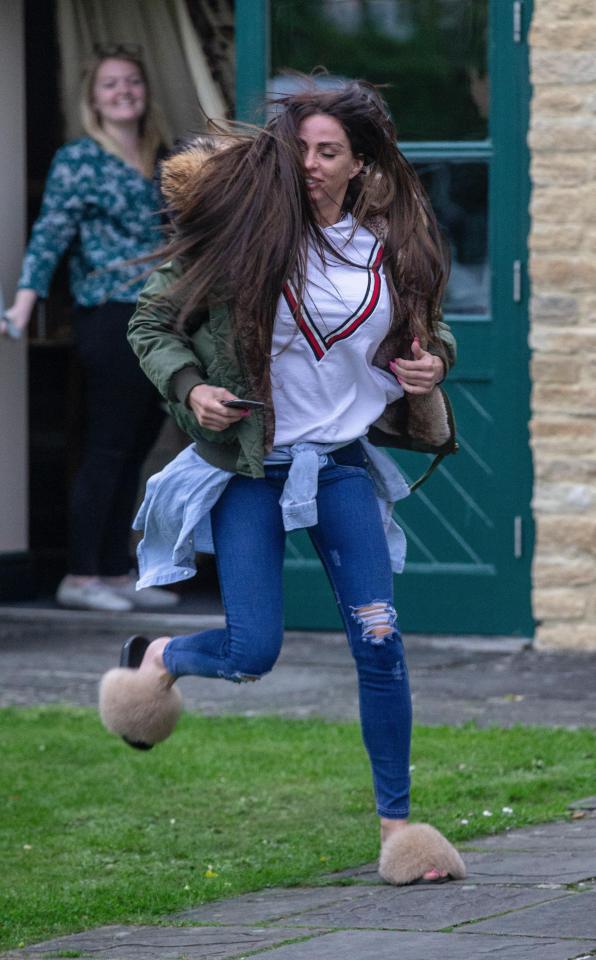 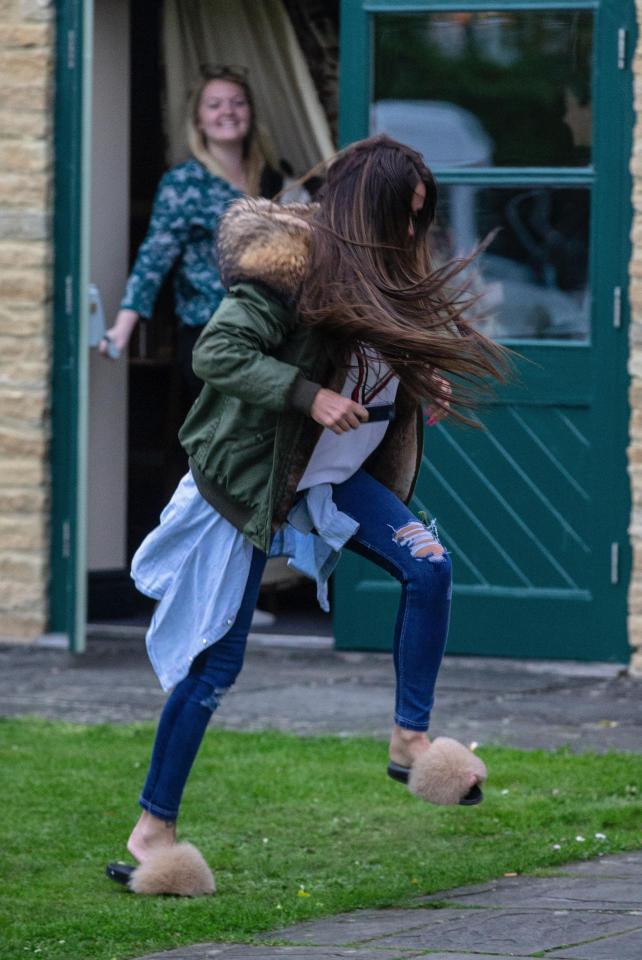 Speaking to The Sun Online, Amy said she couldn’t have been more touched by Katie’s participation in the event.

After she pulled up, Katie was trolled relentlessly for failing to finish.

She hit back and said she’d made her mum proud, which was all she’d wanted.

The British Lung Foundation went on to praise Katie for her efforts on the day. 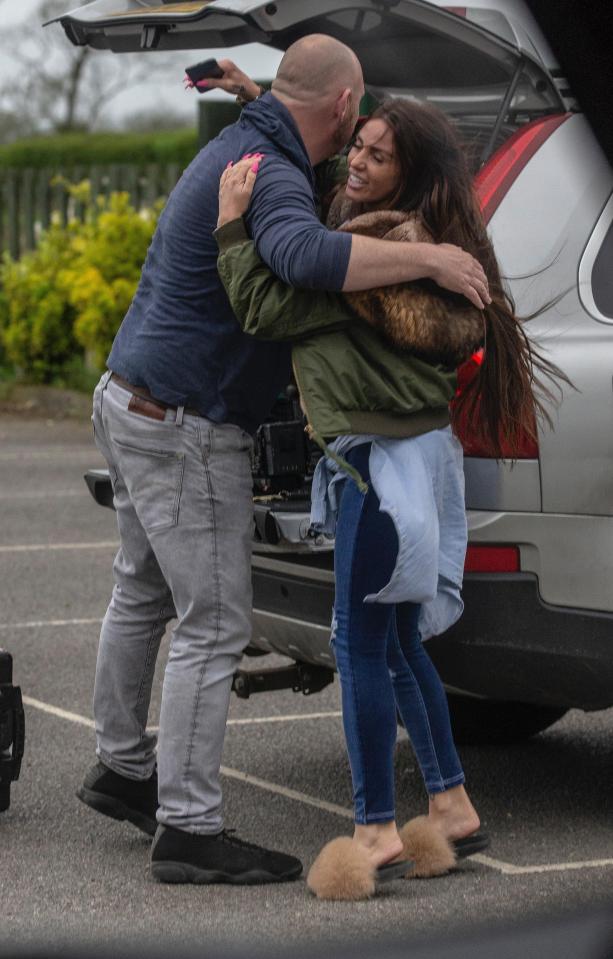 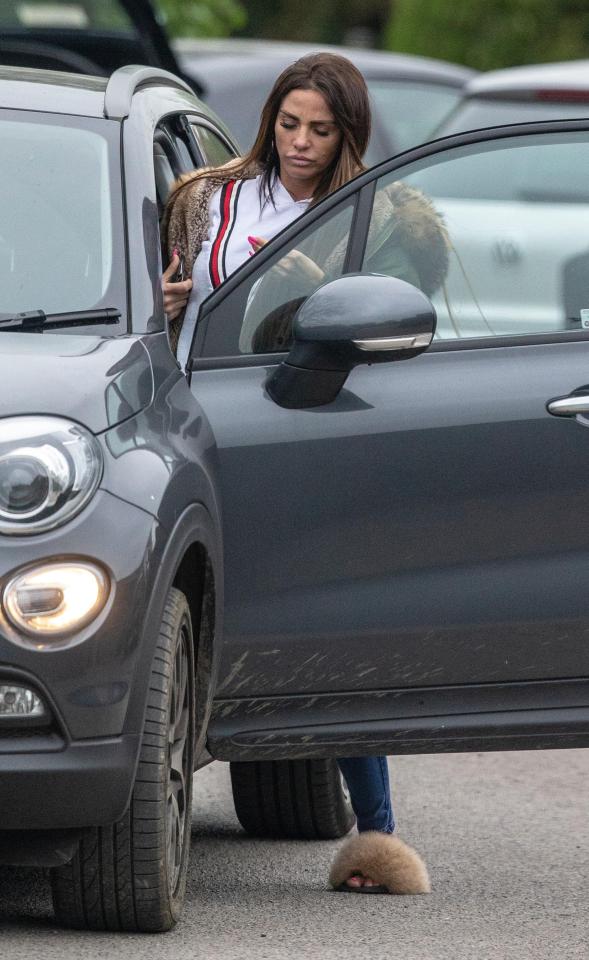 Director of fundraising Jason Cater told The Sun Online: “This year we had 131 runners in Team Breathe for the London Marathon, and we’re so proud of their incredible efforts. It was an emotional day as many people were running in memory of a loved one lost too soon to lung disease.

“Most years we have members of Team Breathe who pull out of the marathon for various personal reasons, and they are always gutted that they can’t cross the finish line. 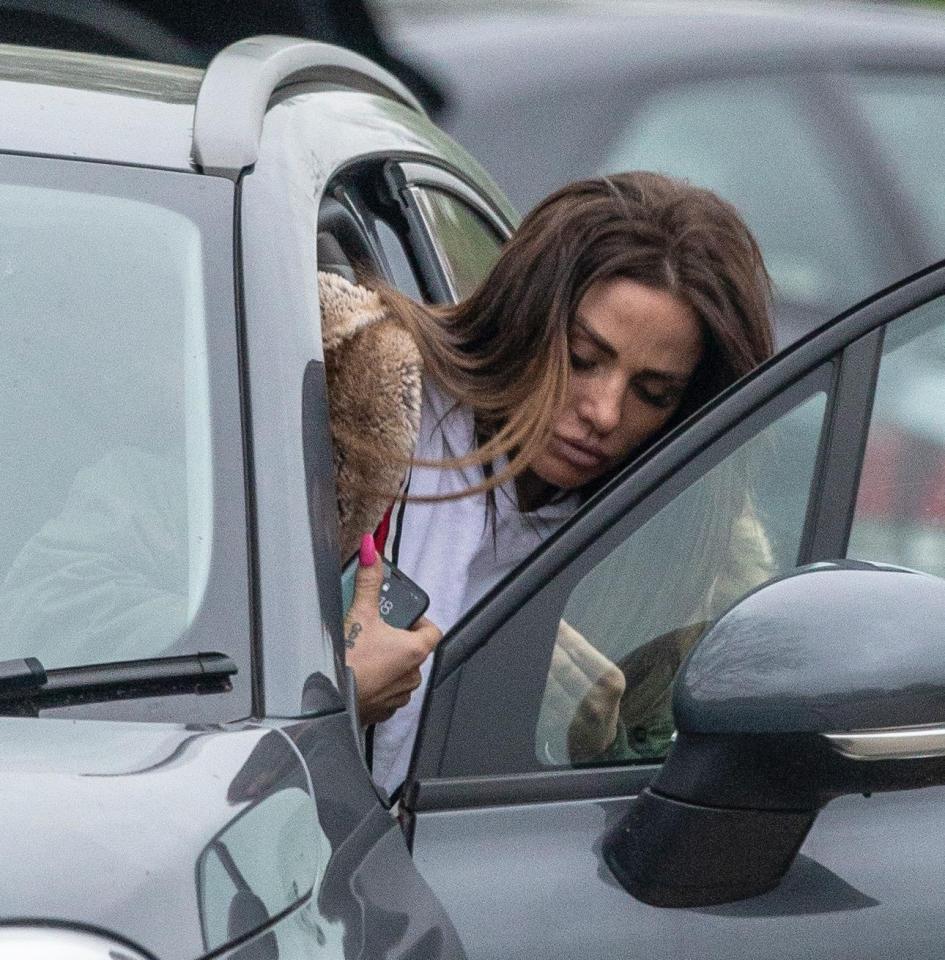 “We know they’re passionate about the British Lung Foundation and we value their ongoing support.

“The British Lung Foundation is leading the Taskforce for Lung Health, a committee of 25 influential organisations with the aim to prevent more people from developing lung disease and transform the care for people living with lung disease.

“It’s thanks to the fantastic fundraising efforts and awareness raising of people like Katie and all of our Team Breathe members that we’re able to continue or vital work researching new treatments, raising awareness of lung health and supporting people living with lung disease across the UK.”

‘Nein, Ursula!’ EU told to sort out its mess over vaccine fiasco instead of blaming UK