The cash-strapped star, 40, partied at the The Meze in Bexleyheath – which is where her boyfriend Kris celebrated his birthday last year, and she was caught allegedly driving drunk on the way back from. 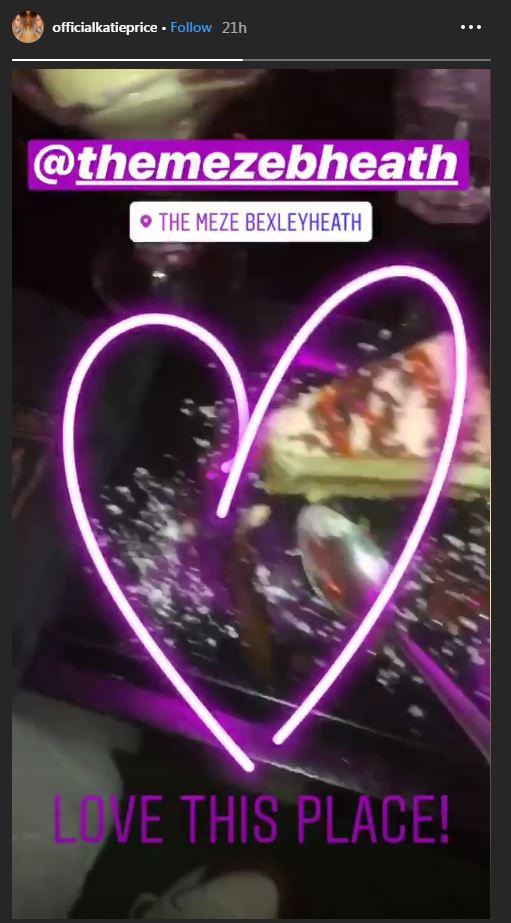 But she didn't let any of that bother her as she was joined by pals for another night out.

Katie shared a picture of herself at the venue on her Instagram page, showing a table full of cakes and ice cream.

She wrote: "@themezbheath love this place!"

Katie's drink driving nightmare came after she turned up at the bar to celebrate Kris' birthday in October. 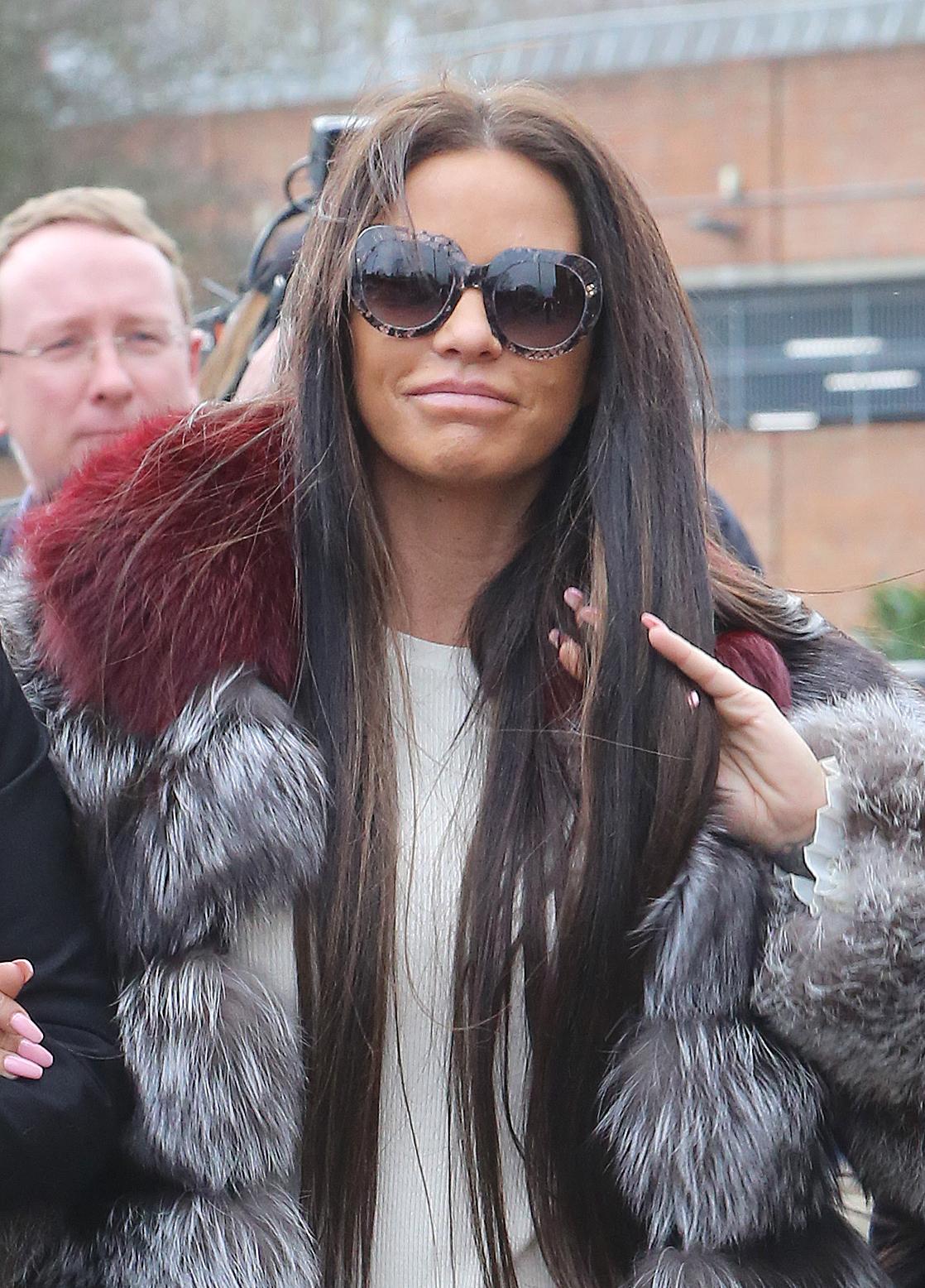 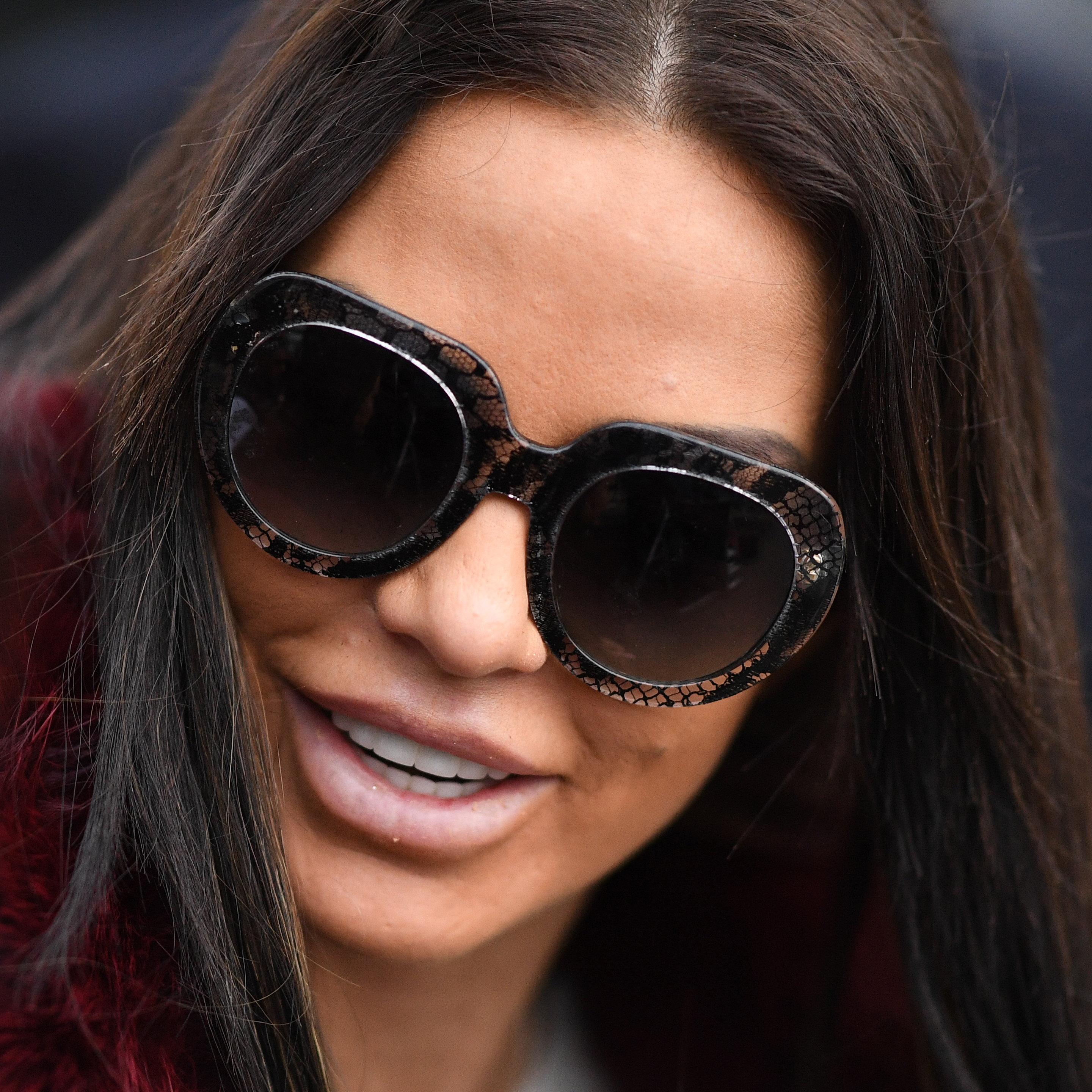 She apparently argued with toyboy Alex Addison, 25, with one witness one telling The Mirror: "Katie arrived around midnight and it appeared she might have had an argument with her new boyfriend.

“Kris wasn’t expecting her. He took her to one side. She wasn’t there very long and left alone.

"Kris is a good friend and didn’t like to see her upset. He wanted to comfort her.”

Price, who at the time had been receiving treatment at The Priory, was supposed to abstain from drinking alcohol and had desperately tried to keep her boozing secret from her family. 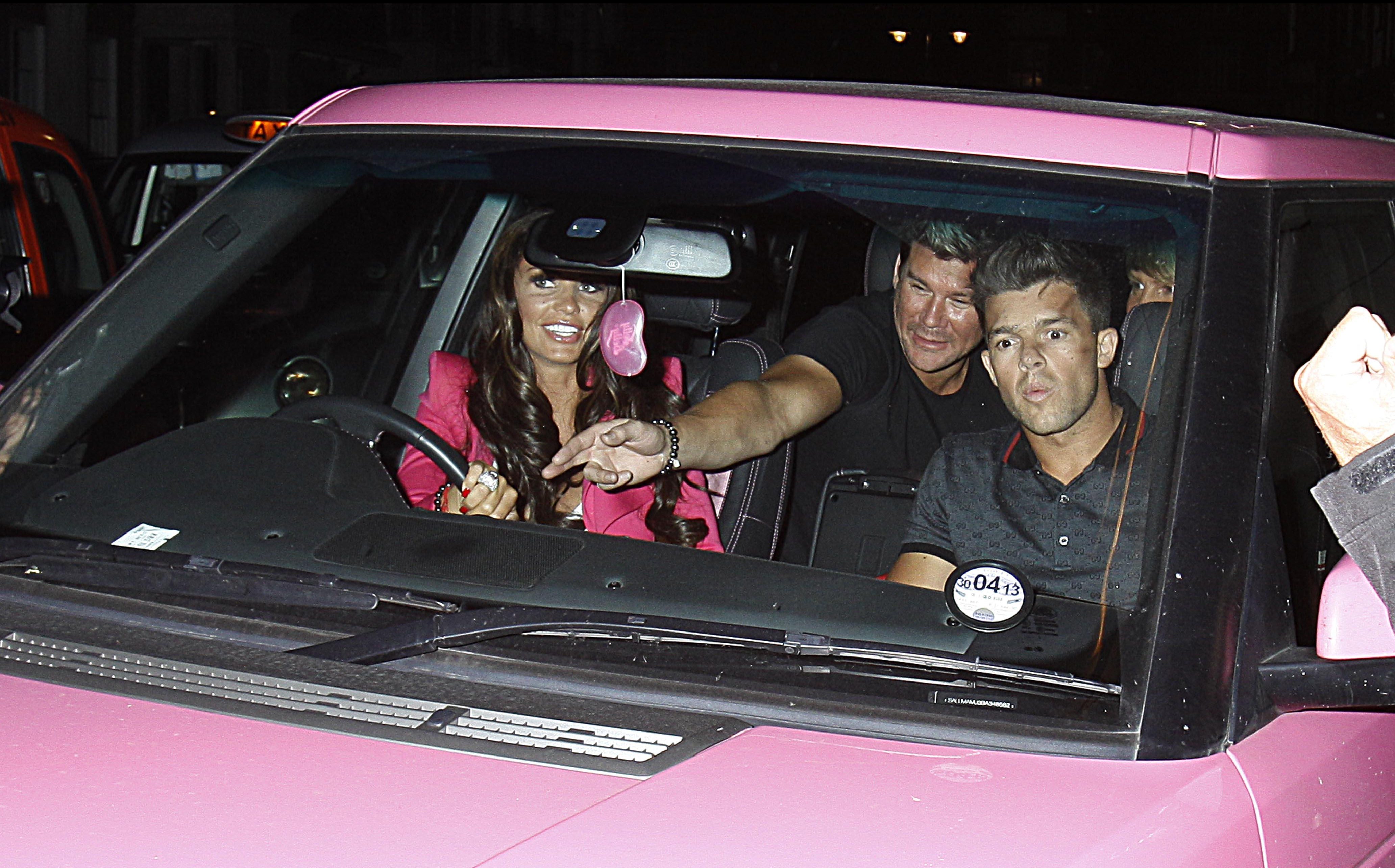 But she reportedly decided to take a break from the 28-day rehab stint just days before her arrest.

Price had to spend 13 hours in a police cell after being found by officers inside the damaged vehicle and asked to take a breath test.

She was breathalysed and allegedly found to have 69 microgrammes of alcohol per 100 millilitres of breath after the crash. The legal limit is 35 microgrammes.

In court today, Katie denied drink driving when her £75,000 pink Range Rover crashed into a bush. 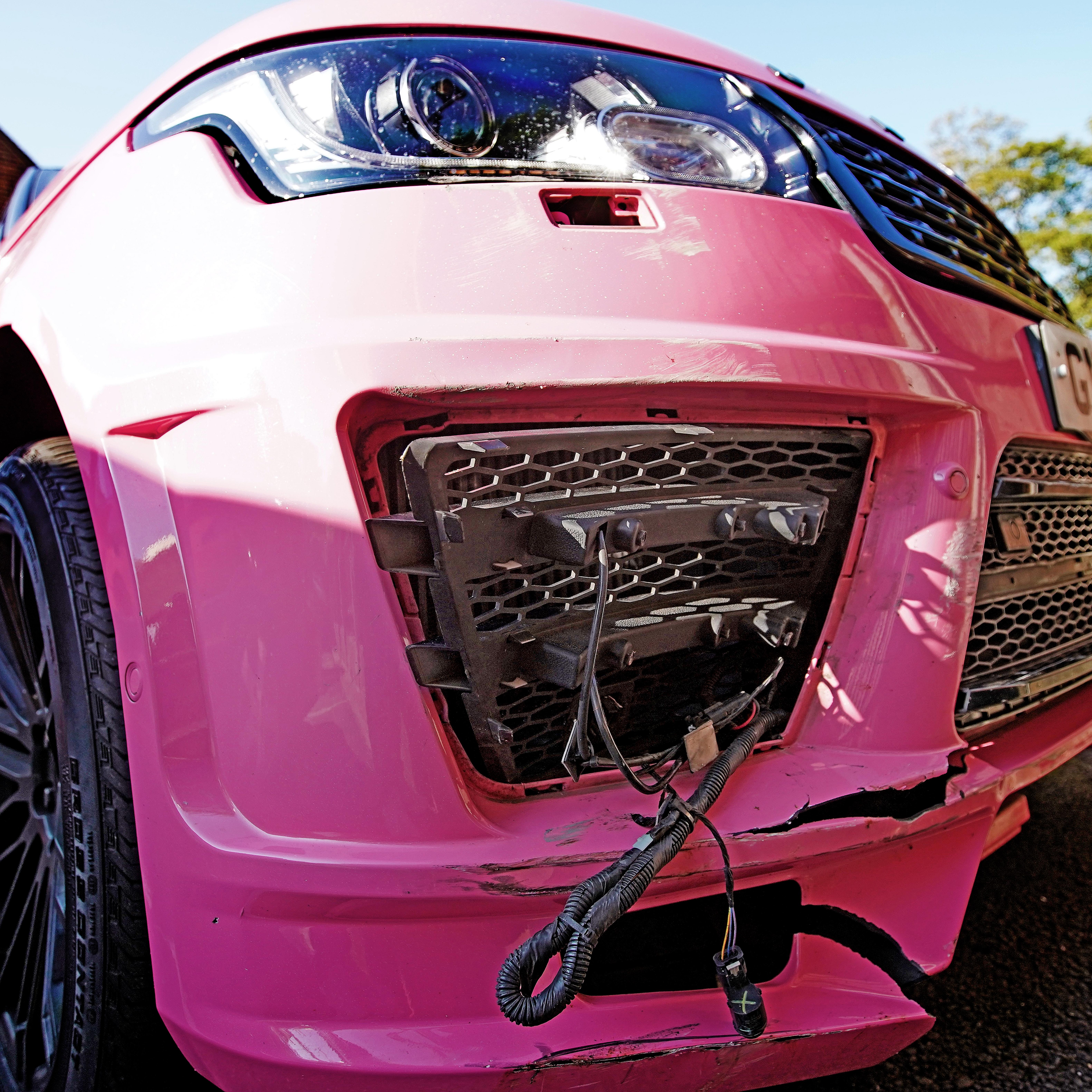 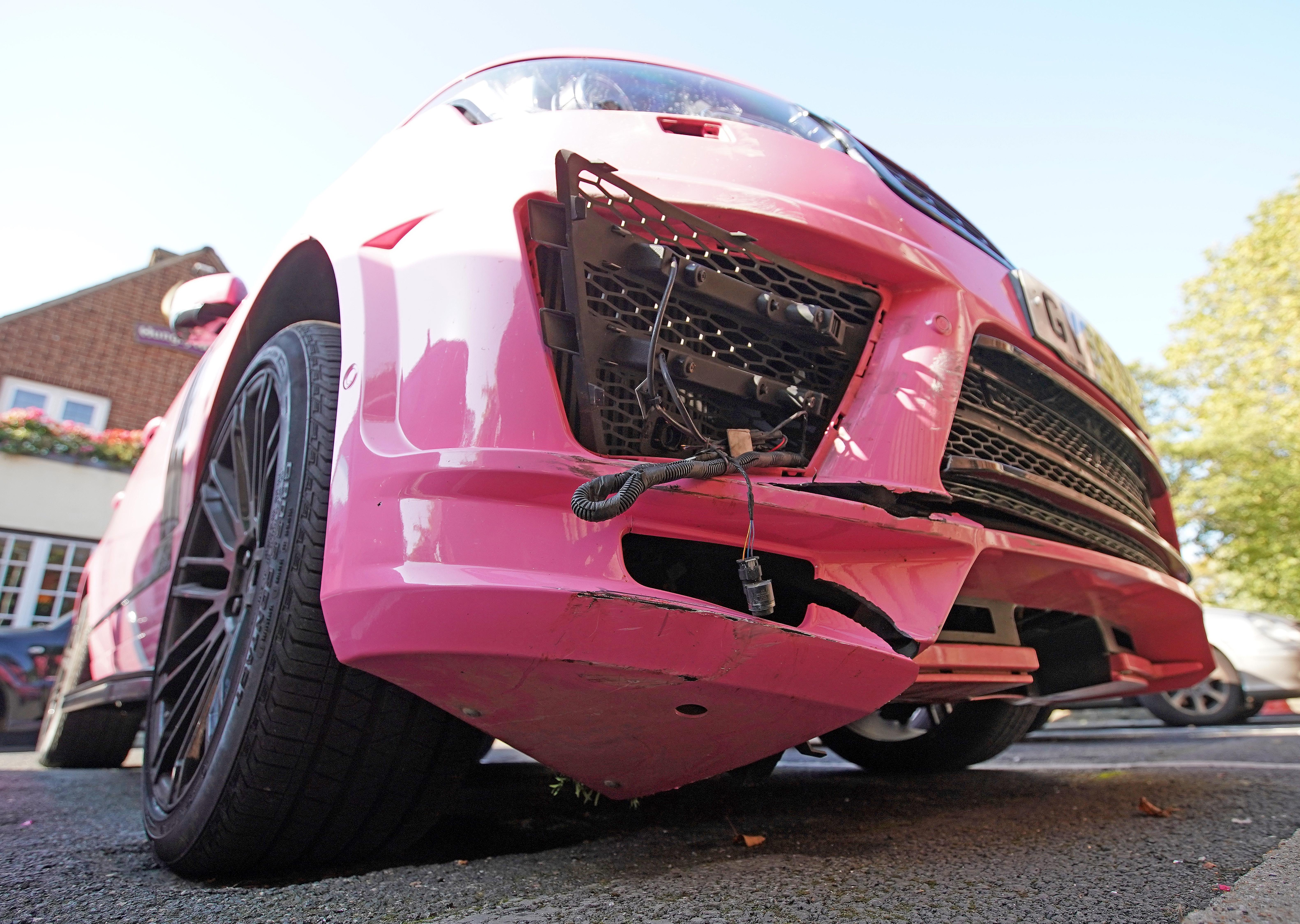 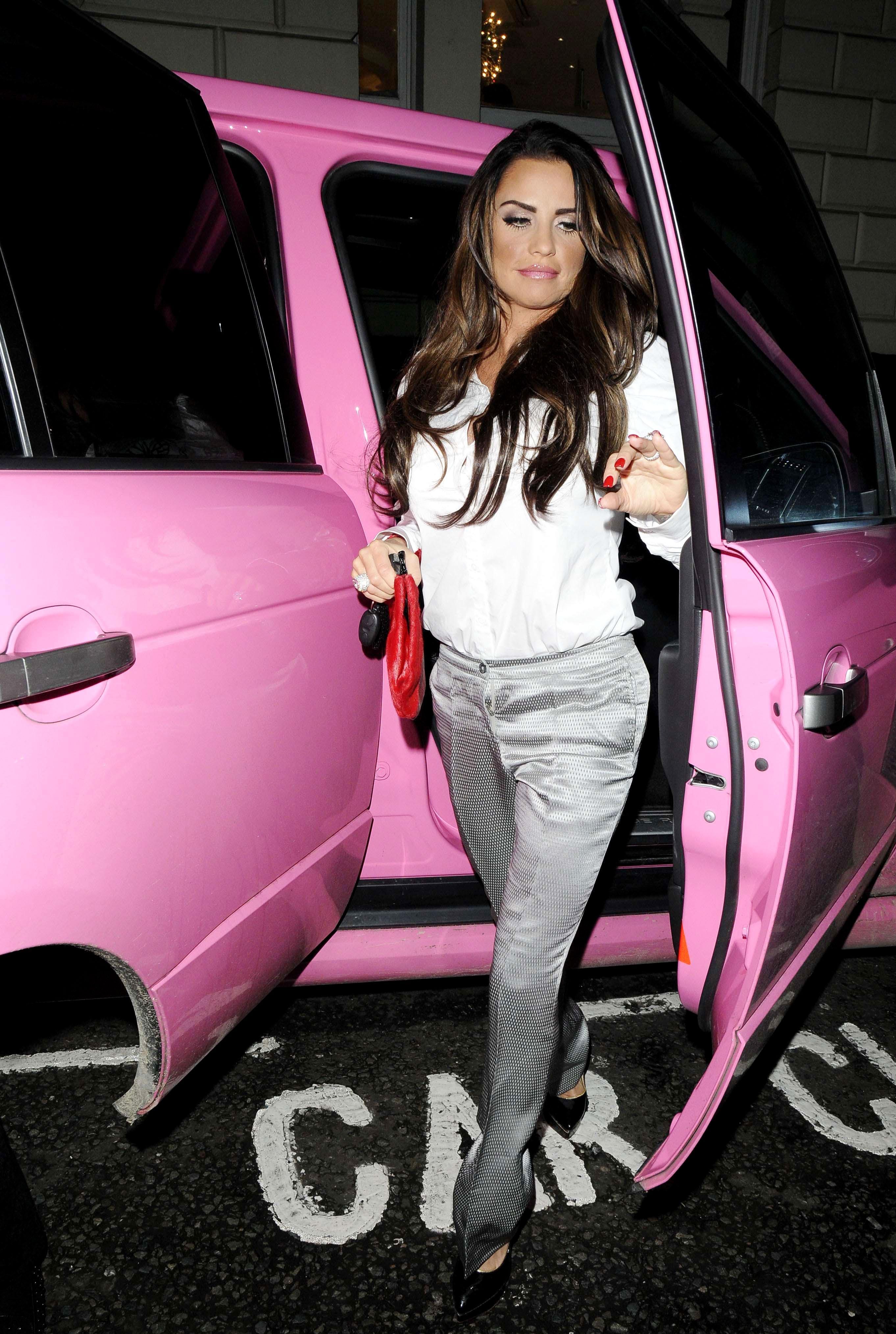 She had asked to keep her address confidential – with her lawyer saying she was hoping to become "anonymous".

Her solicitor said: "The position is she has been trying to become anonymous for some time."

But District Judge Dean denied the request for special treatment, saying: "I think the public and members of the press are entitled to know the address of the defendant. All defendants are treated equally."

Price now faces trial over the offence and could be banned from driving if found guilty.

Boris Johnson grilled after warning over lack of coronavirus testing

Miranda Lambert Flashes Ring During Concert — "I Got Engaged Today!"

The Queen’s favourite tea is Earl Grey or Assam – when does she put the milk in, before or after?