eBay and Etsy have been caught flogging the sweaters that have a picture of him with the caption “Ho Ho Hello You C***”. 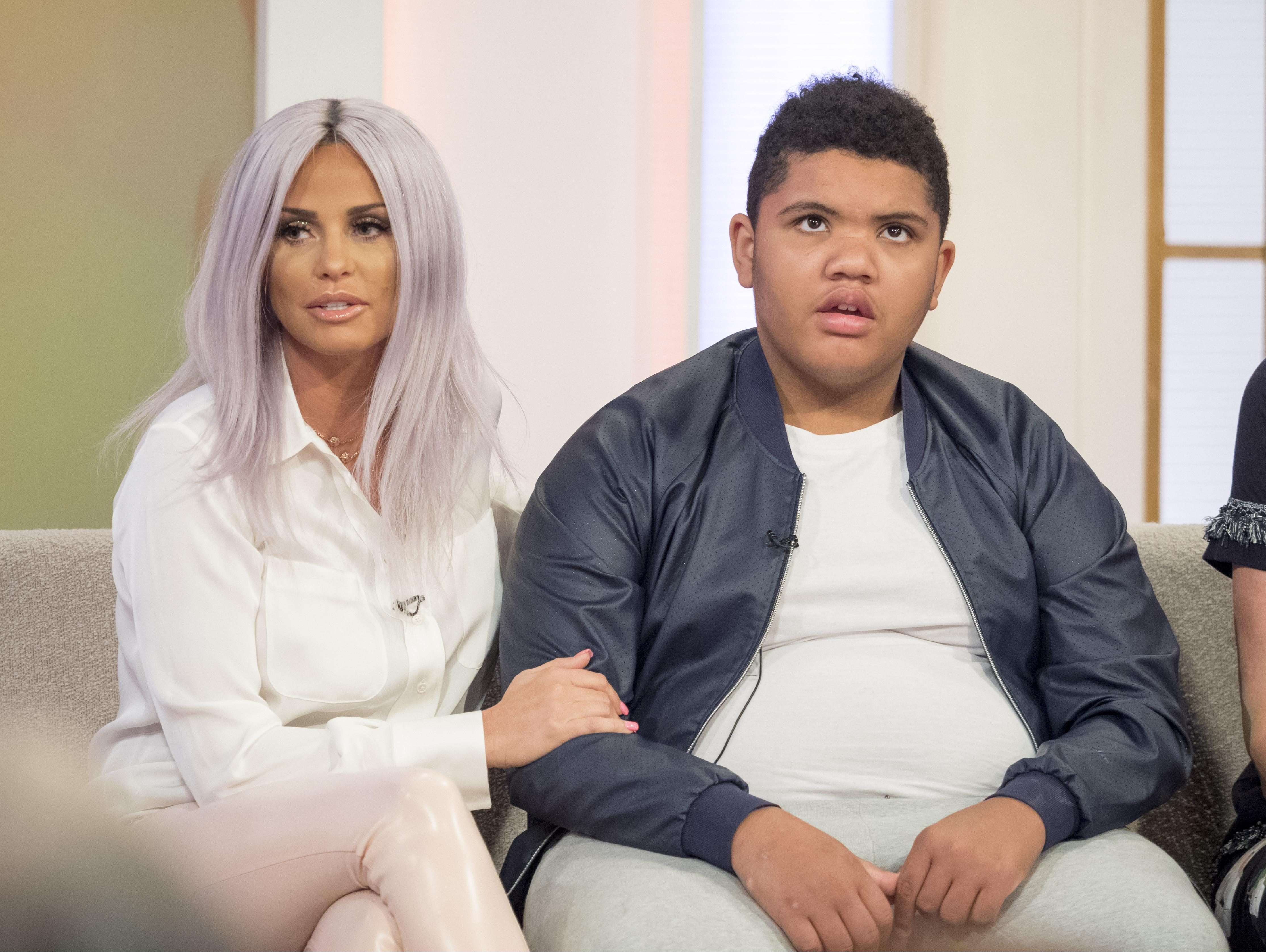 The slogan on the jumper is from a phrase Harvey Price used during an appearance with his mum on Loose Women in 2016 during a discussion about online trolls.

It comes after a sick video showing a girl disgusted by a man wearing said jumper.

The video emerged online showing the grinning bloke unveil hateful jumper to a table full of his mates. 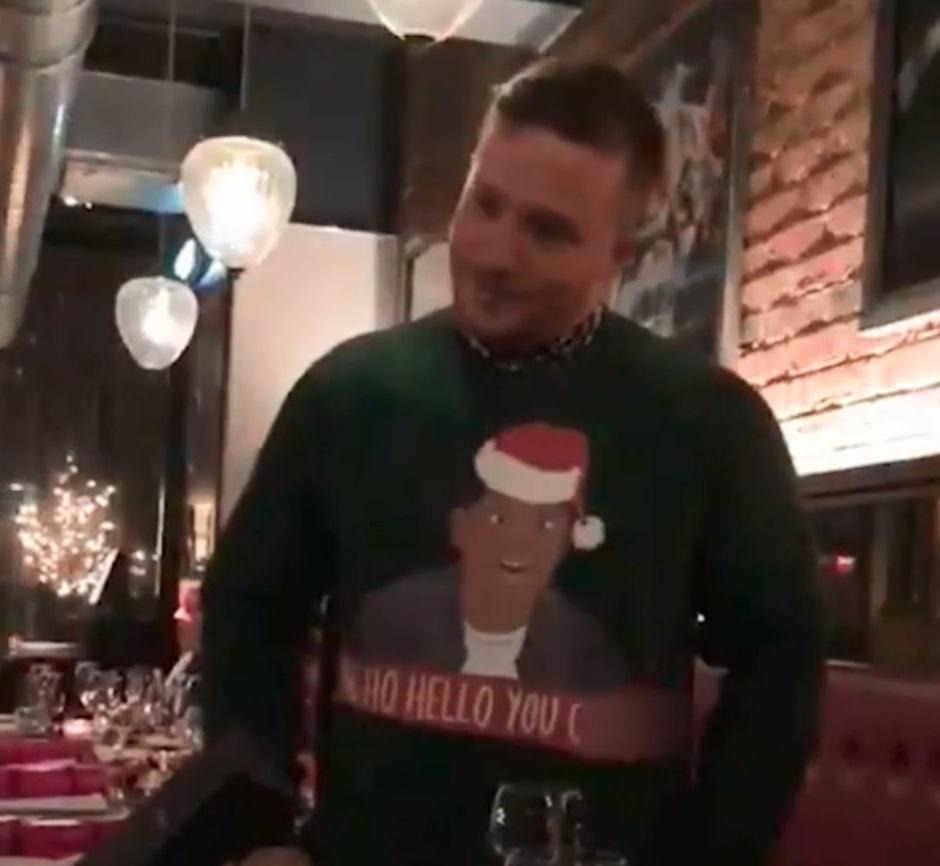 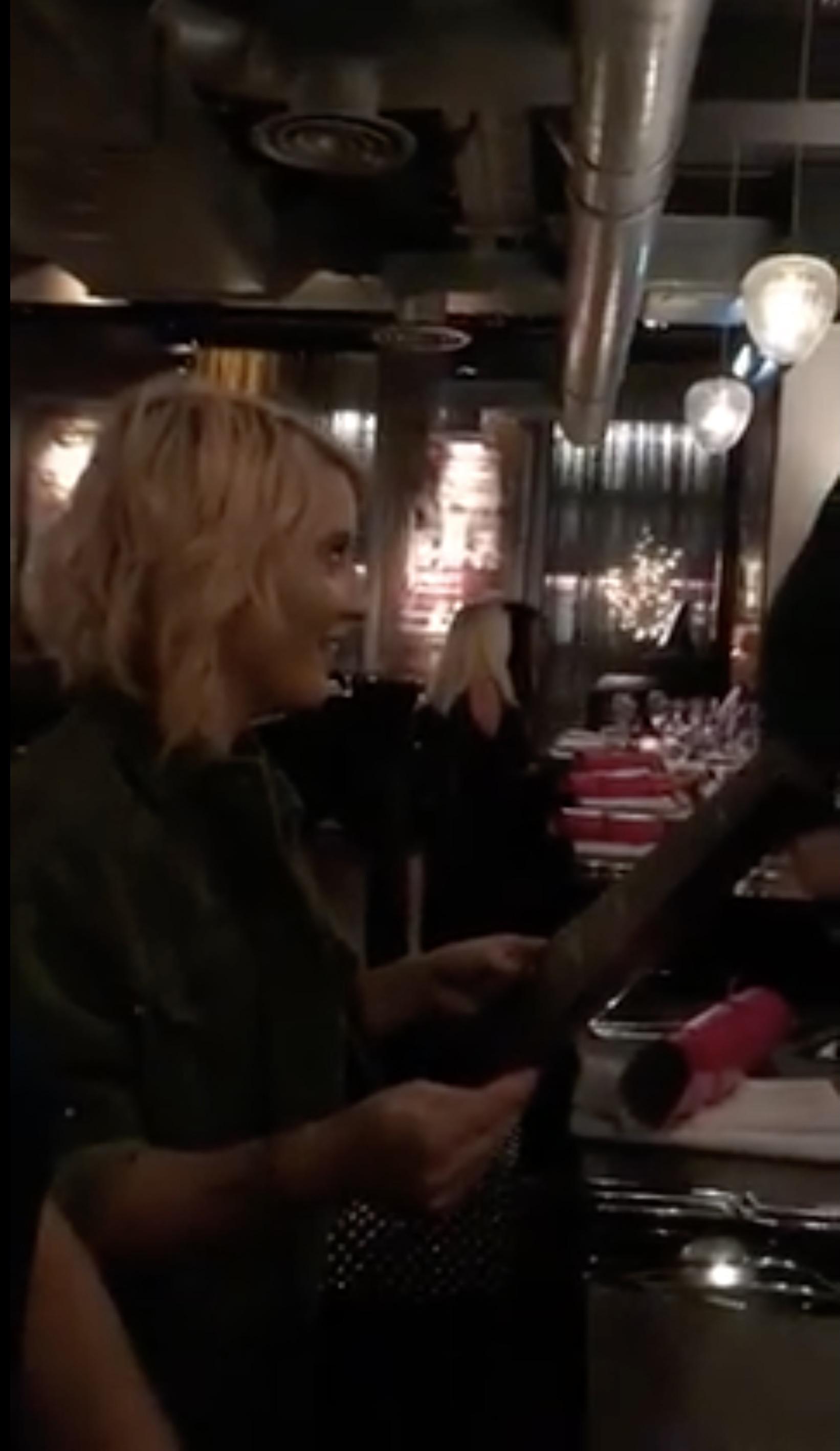 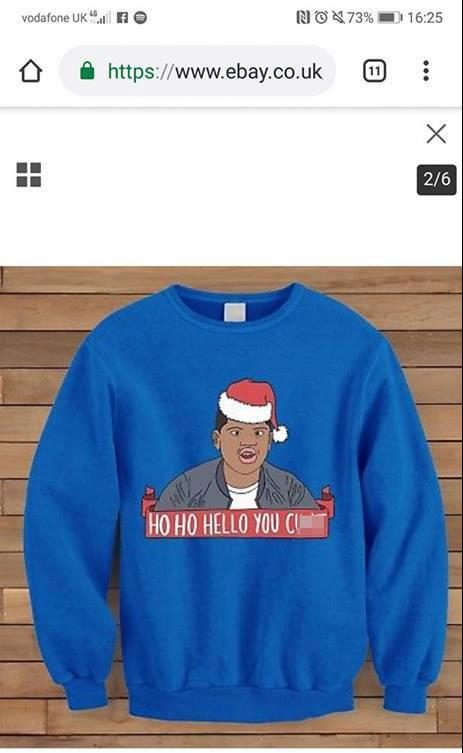 He unzips his coat to reveal the green top emblazoned with a cartoon image of Harvey, 16, wearing a Santa hat above the slogan: "HO HO HELLO YOU C***".

A blonde woman sitting next to him looks extremely unimpressed with the offensive clothing.

Someone asks her: "Did you not know he was wearing that?" to which she replies: "No".

Another diner also slams it saying "That is horrendous" while one of the group laughs hysterically.

The jumper-wearer says "Merry Christmas guys" but his unimpressed blonde companion immediately orders: "Take it off now. Take it off."

Harvey made the comment in 2016 when asked what he would say if “someone said something horrible".

At least one eBay seller was seen flogging the Christmas gear but they have since been taken down.

However Etsy are still allowing one seller to advertise their version but it is sold out.

One buyer, Sam and Louise, commented she had bought it for her husband who “wasn’t brave enough to wear it out of the house”.

They said: “Brilliant — the quality is great and delivery was quick.

“My husband isn't brave enough to wear it out of the house just yet, but the postman got a treat when he laid eyes on it.

“That's his Christmas bonus taken care of. Thanks!”

Their refusal to take it down comes despite their policy and terms of use for sellers saying they “can’t discriminate based upon disability”.

Woman with the world's longest nails is selling them for £35,000

Anthony Joshua vs Usyk free live stream warning: Why YOU could risk fines and much worse