The model’s Range Rover was seen outside the Brighton star’s home as her five-year marriage to Kieran Hayler crumbled. 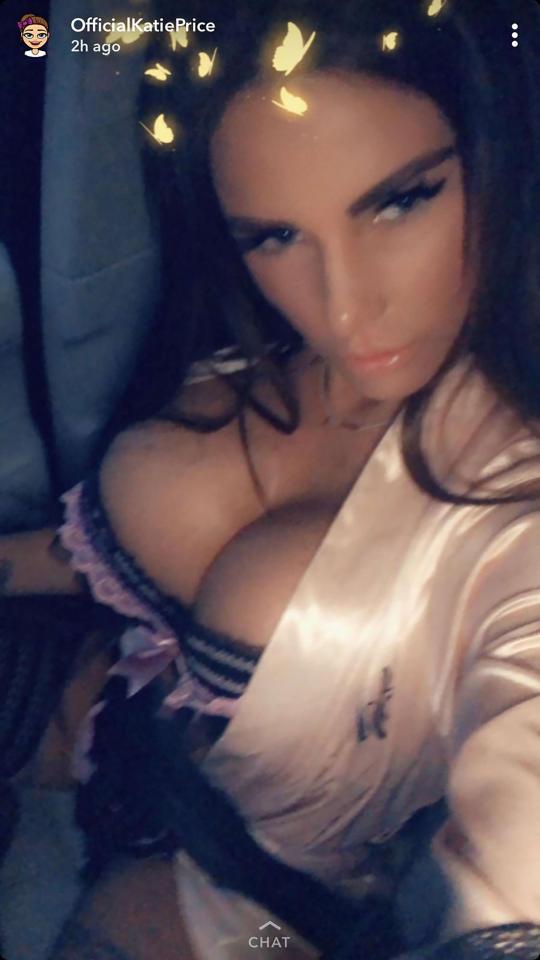 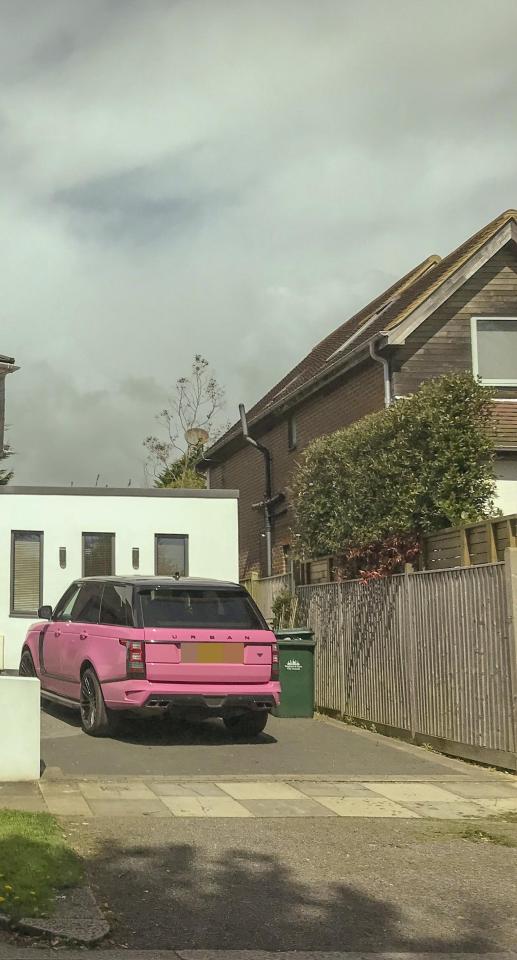 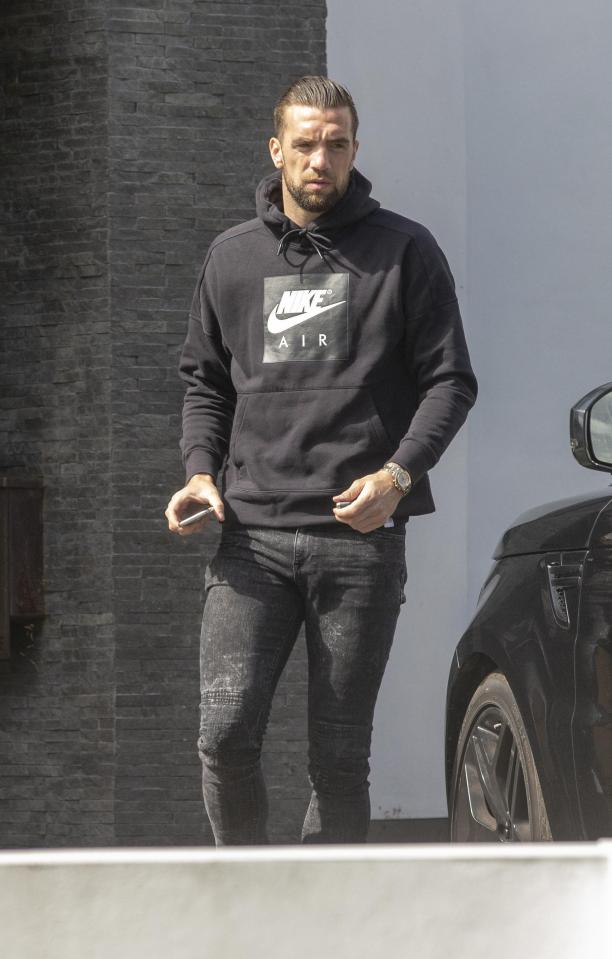 And the night before, ex-stripper Kieran was sent into a jealous rage as Katie posted a racy picture on Snapchat as she went out. He was convinced she was going to Duffy’s.

Our exclusive picture appears to confirm love rat Kieran’s fears that Katie, 39, could have taken revenge on him with a romance of her own.

It comes after The Sun told on Friday how Kieran, caught cheating three times by Katie, feared she had grown close to the Republic of Ireland defender.

Duffy, 26, was dubbed “Brighton Rock” last year after cheating on his partner with another woman. 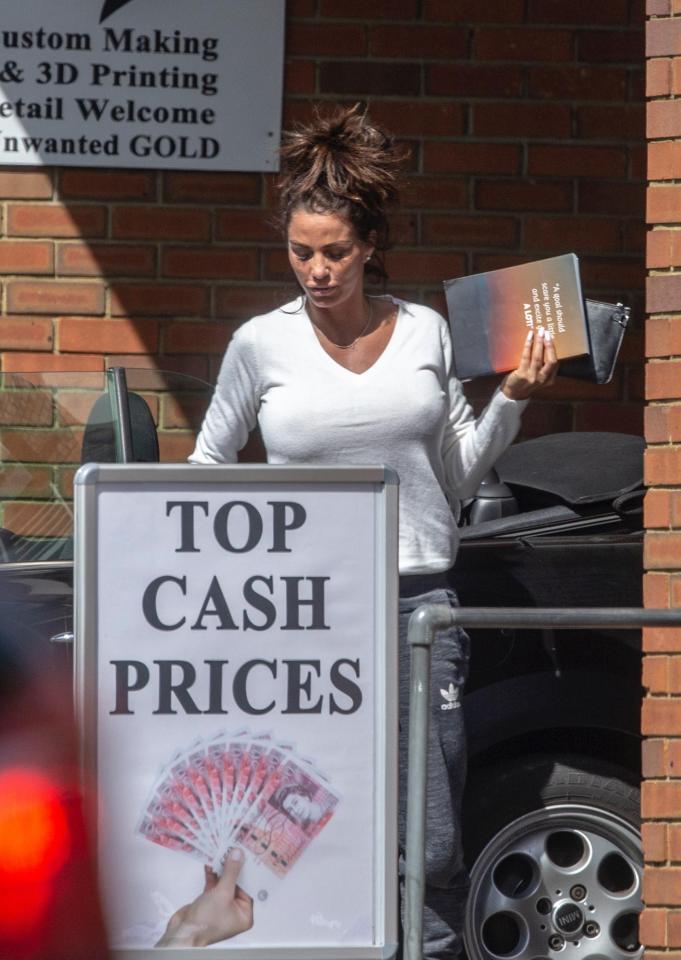 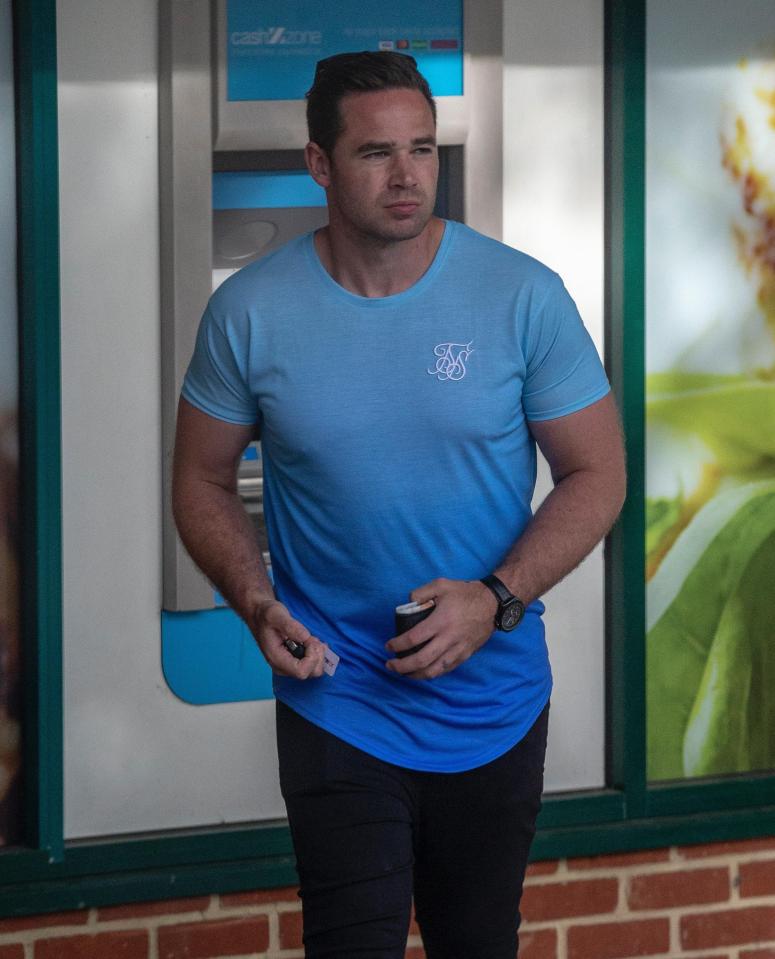 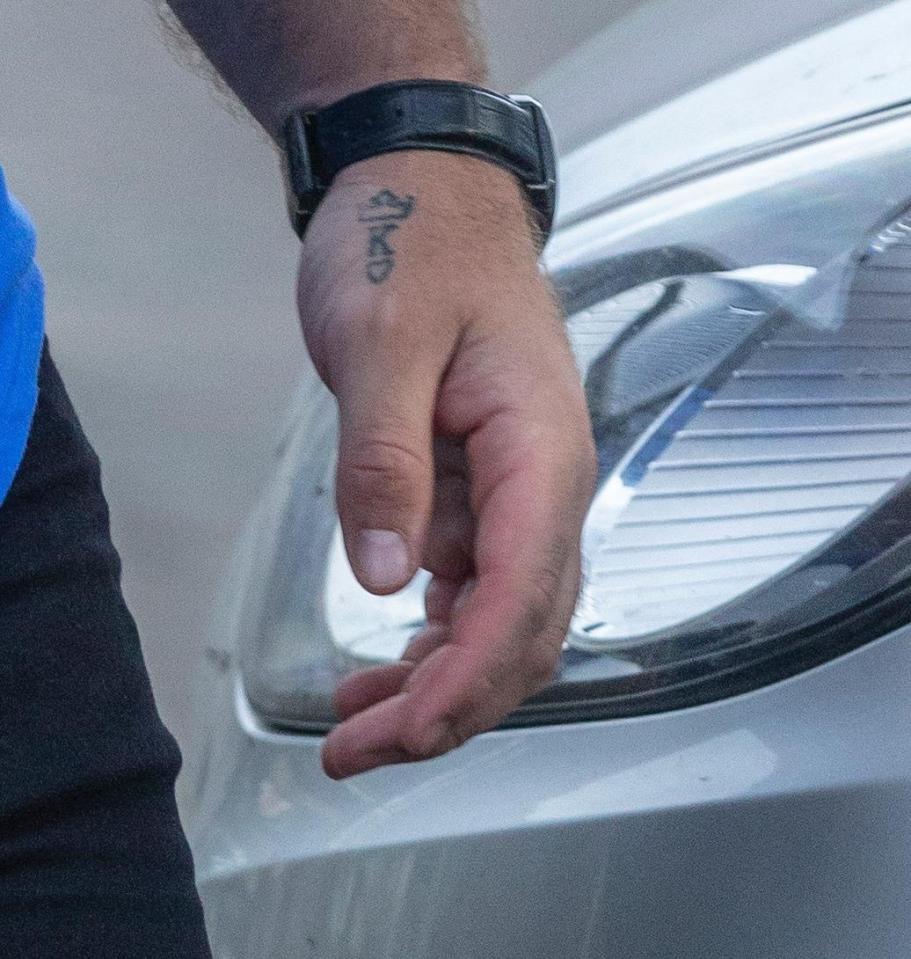 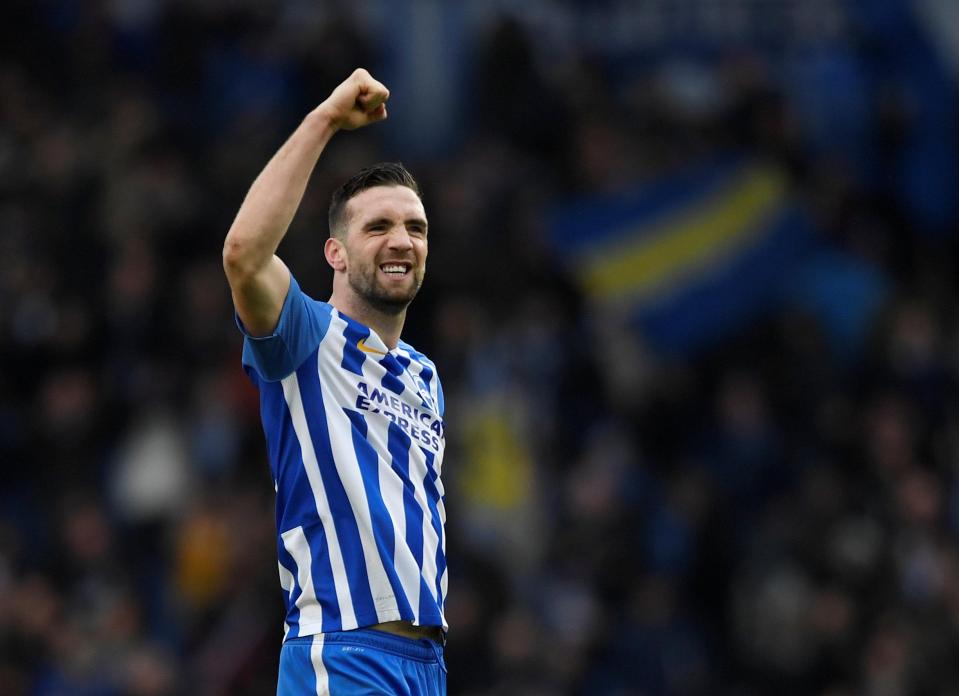 Friends say Kieran, 31, now plans to fight his wife for custody of their two children Jett, four, and three-year-old Bunny.

A source said: “He thinks she and Shane are having an affair and suspects Katie has been making trips to his home. He hasn’t got a leg to stand on because of his own behaviour but still feels a bit jealous.

“He knows she likes sporty types, with her exes including Dwight Yorke and Danny Cipriani. But Shane is younger than him and he’s feeling pangs of envy.

“Katie herself is livid stories about her and Shane are coming out, partly as she’s enjoyed claiming the high moral ground over Kieran.” 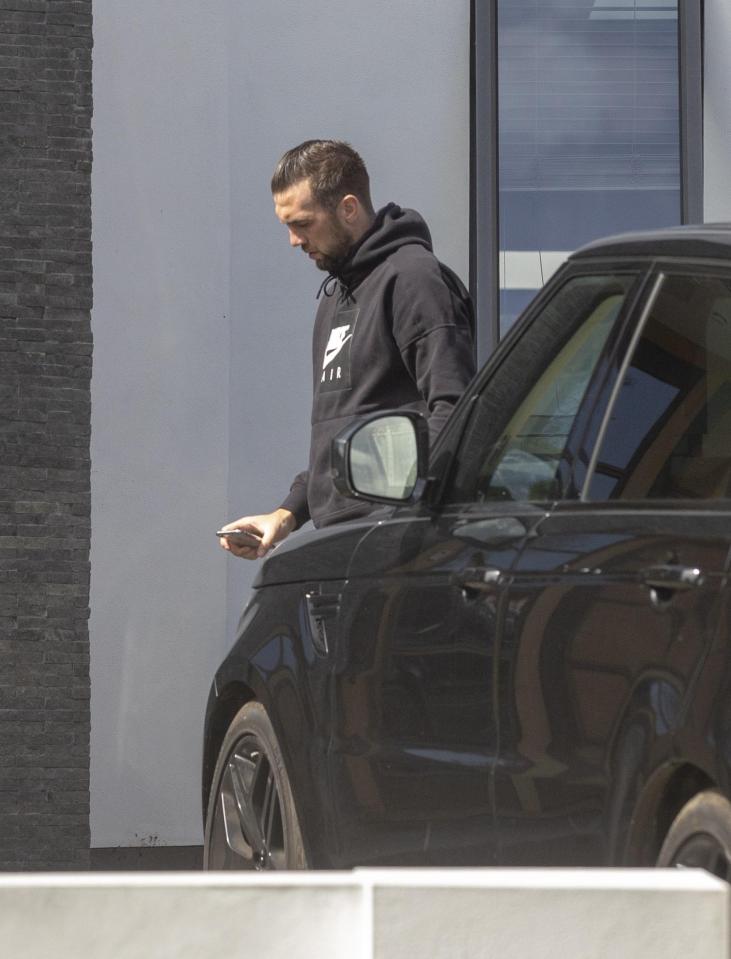 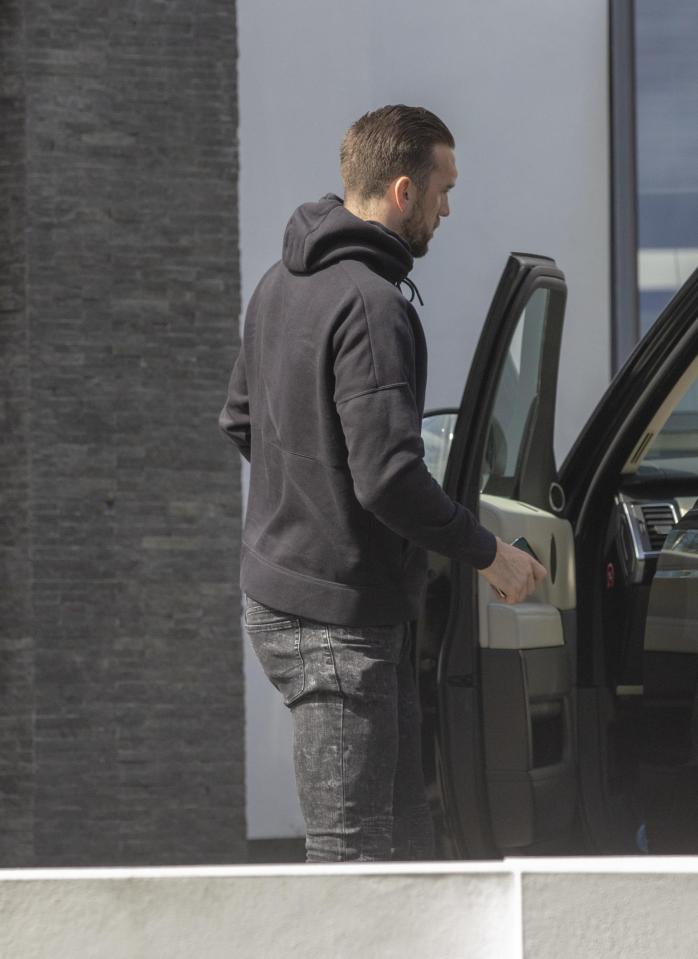 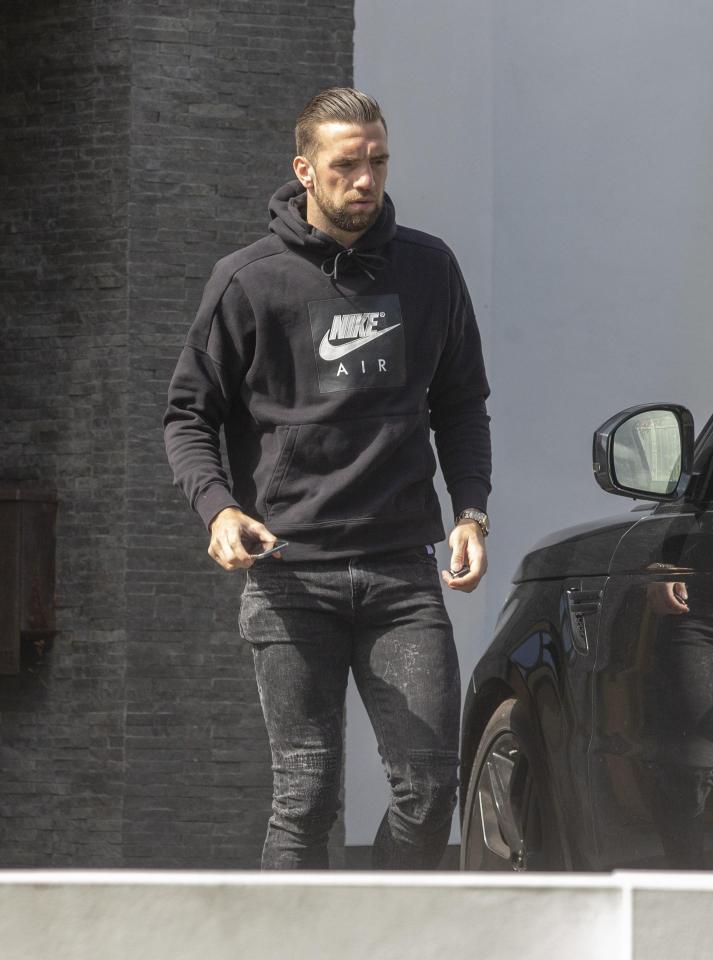 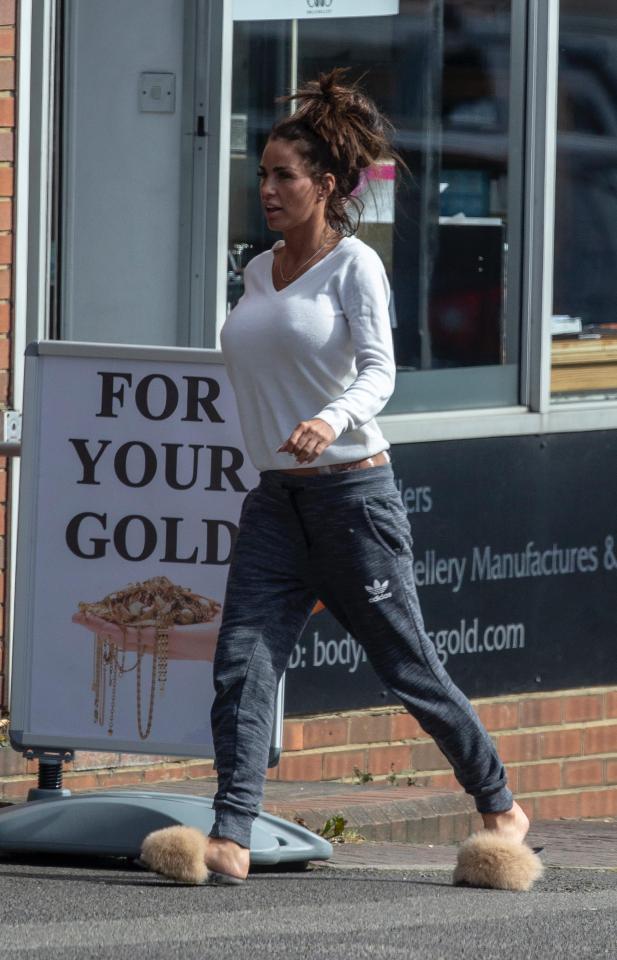 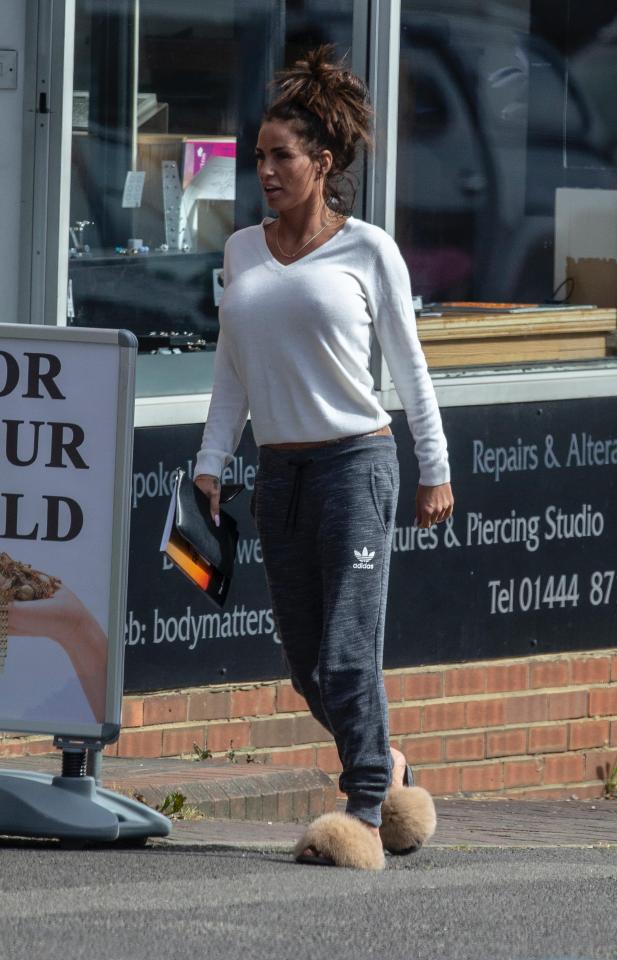 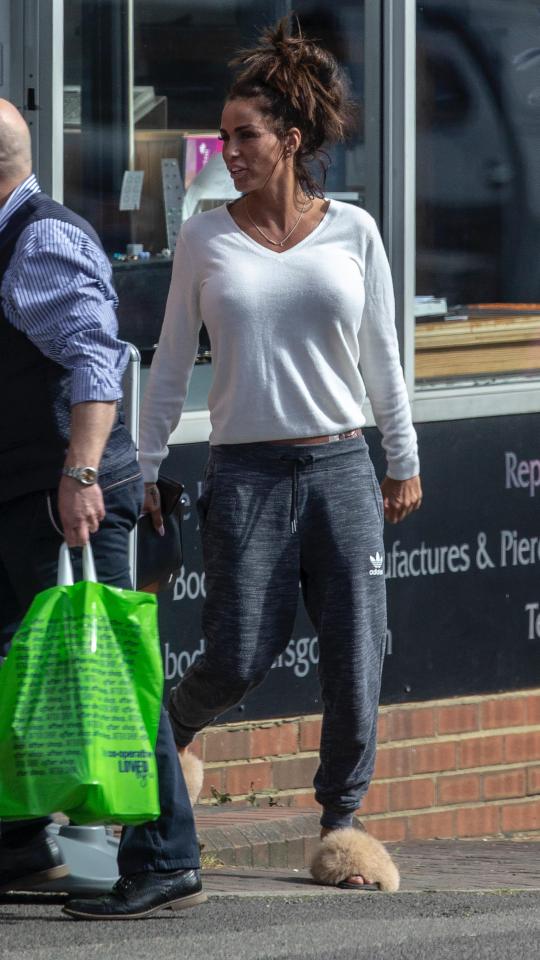 The next day her Range Rover was seen on the driveway of Duffy’s pad.

Katie cannot drive after being hit with a second road ban in February. 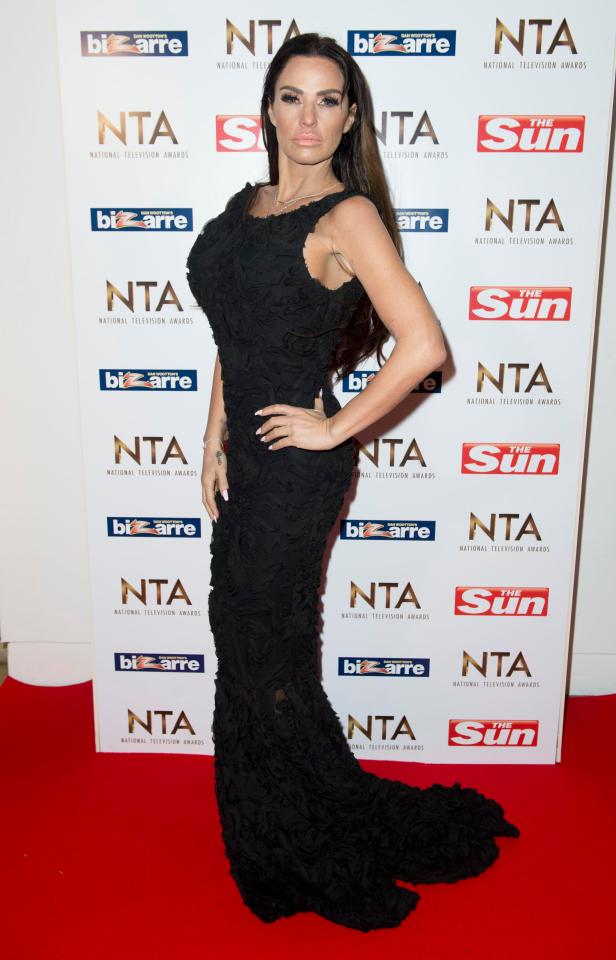 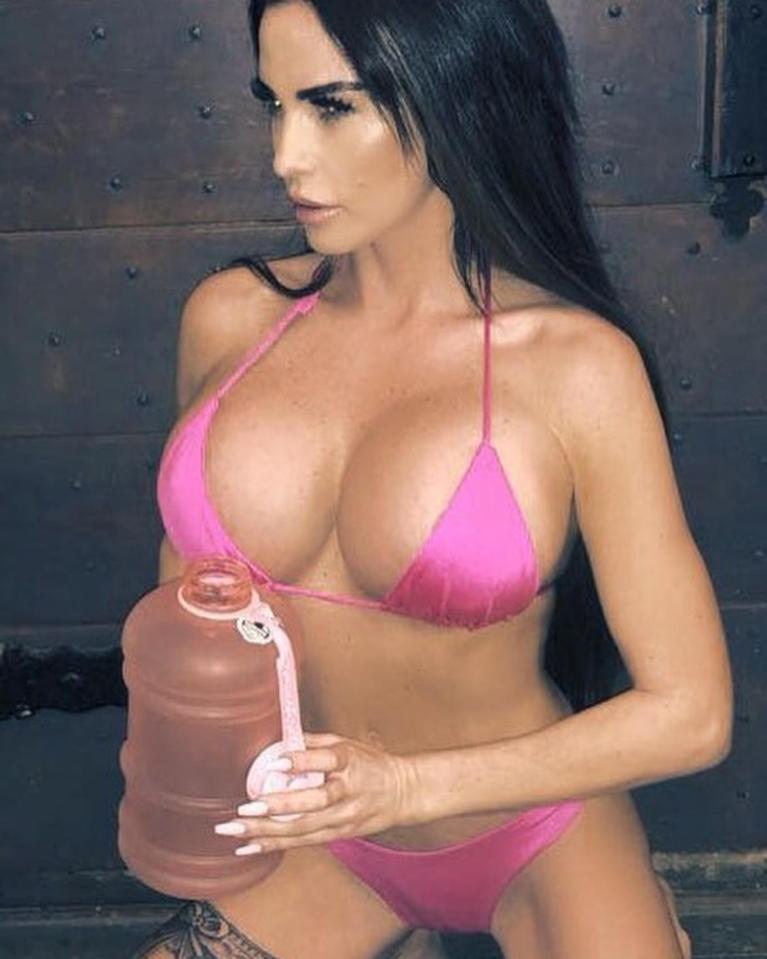 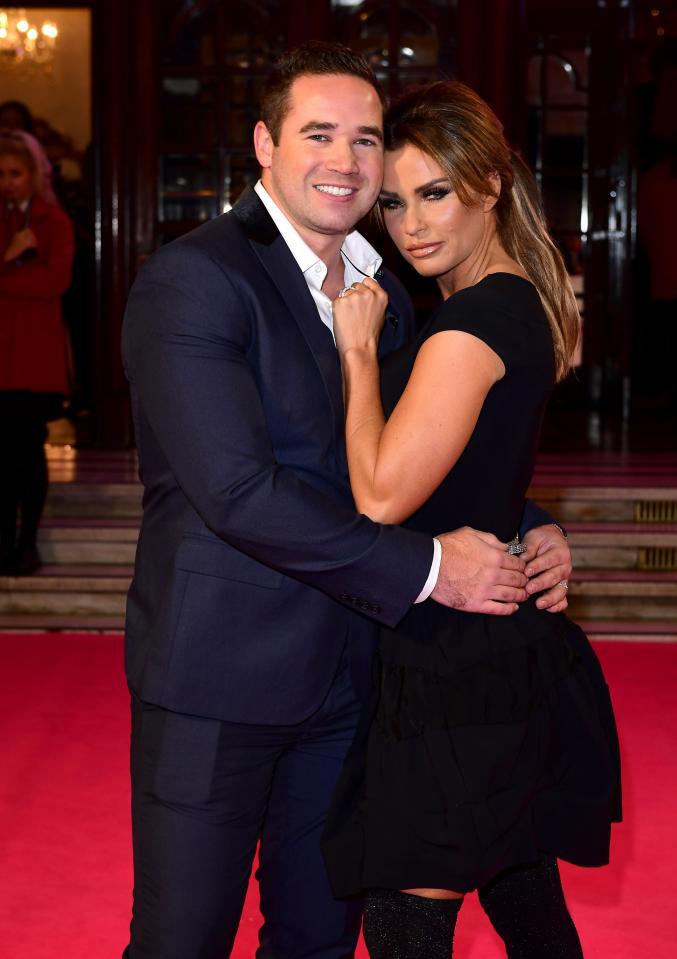 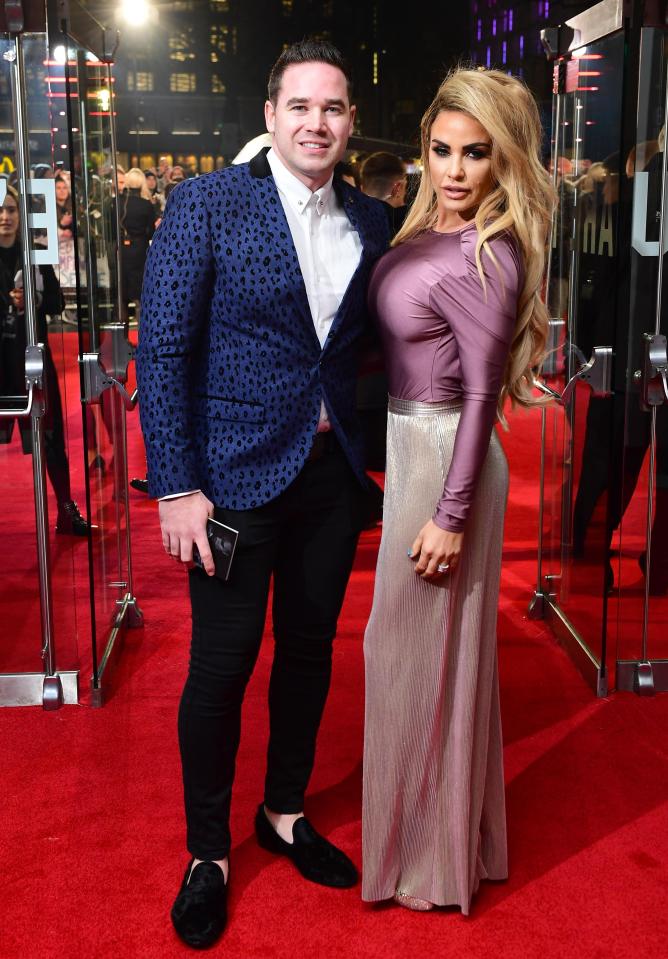 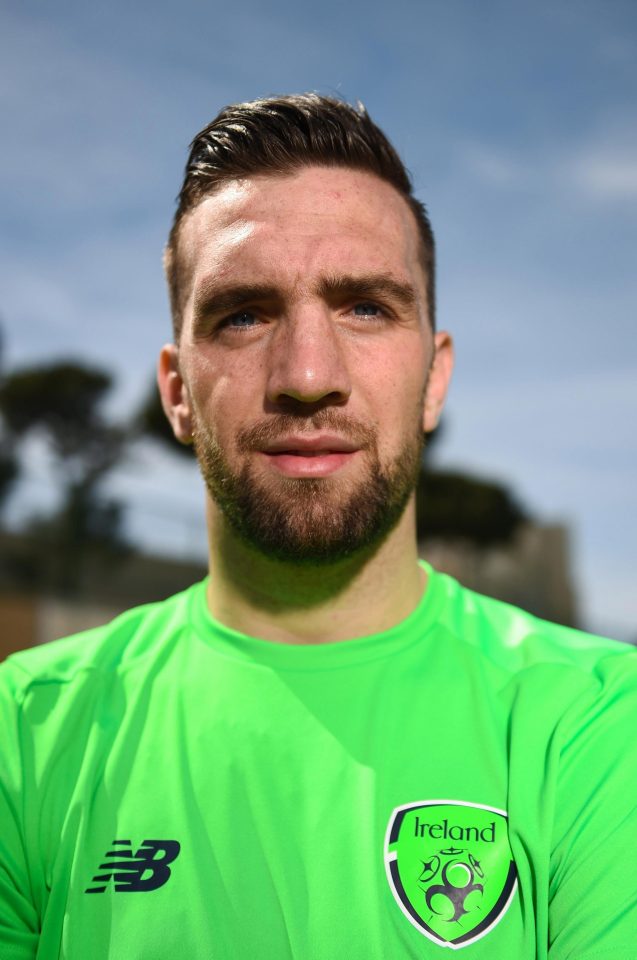 A female pal, who has been acting as her chauffeur, is believed to have collected Katie and the car.

Katie’s alleged romance comes after she accused Kieran of having a relationship with a 19-year-old supermarket worker in March. But sources said Kieran denied it.

Larson to promote Tennessee dirt race ahead of Bristol