The ‘Twilight’ alums stepped back out on the baseball field for an epic callback to the Cullen siblings’ scene from the 2008 film.

The Cullen siblings are together again! Kellan Lutz and Ashley Greene, who played brother-sister duo Emmett and Alice Cullen in Twilight, reunited for a new parody video created by Matt Cutshall that shows the pair recreating one of their most iconic scenes in the original vampire movie, that being the infamous baseball game that Kristen Stewart‘s Bella Swann and Robert Pattinson‘s Edward Cullen also participate in. Watch the full video, titled “Emo’s Not Dead,” HERE. 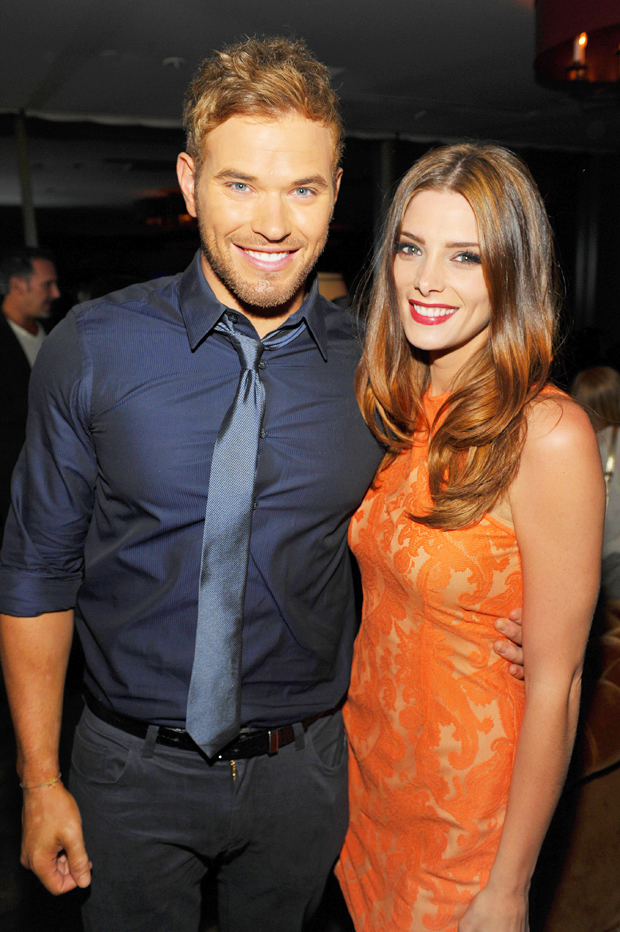 The parody skit shows a character played by Arielle Vandenberg arguing with her “emo” boyfriend, played by Matt, at a baseball field when suddenly, Kellan, 36, magically appears as Emmett after the word “vampire” is uttered. Emmett then faces off against the boyfriend in a choreographed fight — but it gets interrupted by Ashley’s Alice, who quickly makes a reference to the vampire film that all fans will understand.

“Hi, we’re gonna be great friends,” Alice says to Arielle’s character, which is the same line uttered in the movie to Kristen’s Bella. After Alice convinces Emmett that the boyfriend is not actually a vampire, but rather is just “emo,” the fight disperses and both Alice and Emmett zoom away. Arielle’s character is left in shock over the entire incident. “They’re fast, just like in the movies. This is literally the best day of my life,” she says with joy. 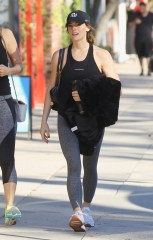 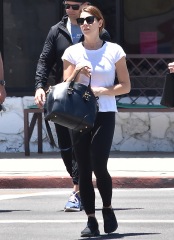 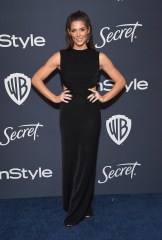 Both Kellan and Ashley shared posts to Instagram from their reunion, which took place nearly 13 years after the original Twilight came out. The pair posed for a photo that showed Kellan all smiles as he held Ashley in his arms. His post, which can be seen above, featured the caption, “Ma”Bringing back some sparkling @twilight love with the best @ashleygreene for our buddy @mattcutshall Emo’s Not Dead!”

Ashley, meanwhile, shared the same posed photo of the actors, as well as a selfie of herself in her baseball attire while filming. She captioned her post, “Blast from the past with @kellanlutz … it made my heart jump being reunited with this one.”

Drug dealers nailed by their phone pics as they pose with crossbow, huge sword and wads of cash after turf war attack – The Sun

Online gallery reveals the ways parents have trolled their children

Sales of disposable coffee cups surge by a MILLION