The revelation comes after numerous struggles with alcohol and drug addiction, something that she claims she turned to at the age of 17 in order to cope with her depression. 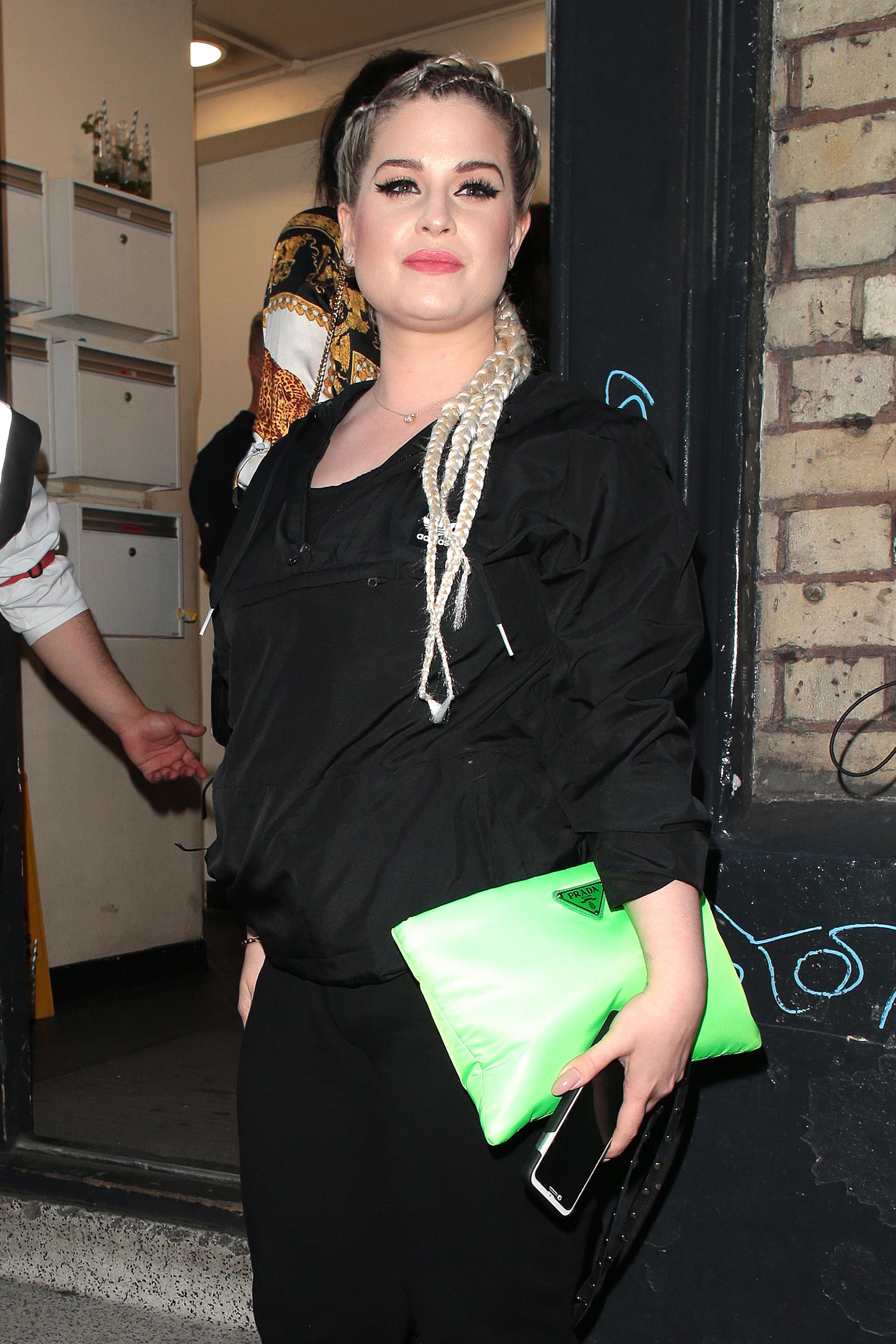 In an exclusive interview, the television presenter told the Sun’s Bizarre column of her love for therapy in order to ease her addictions.

The daughter of X Factor judge Sharon and rock star Ozzy Osbourne, 33, said: “I believe everybody should have therapy.

“There’s still a huge stigma, especially in this country. You work out to keep your body good so you go to therapy to keep your mind good.

“Your mind, body and soul are the full package. I try and go once a week." 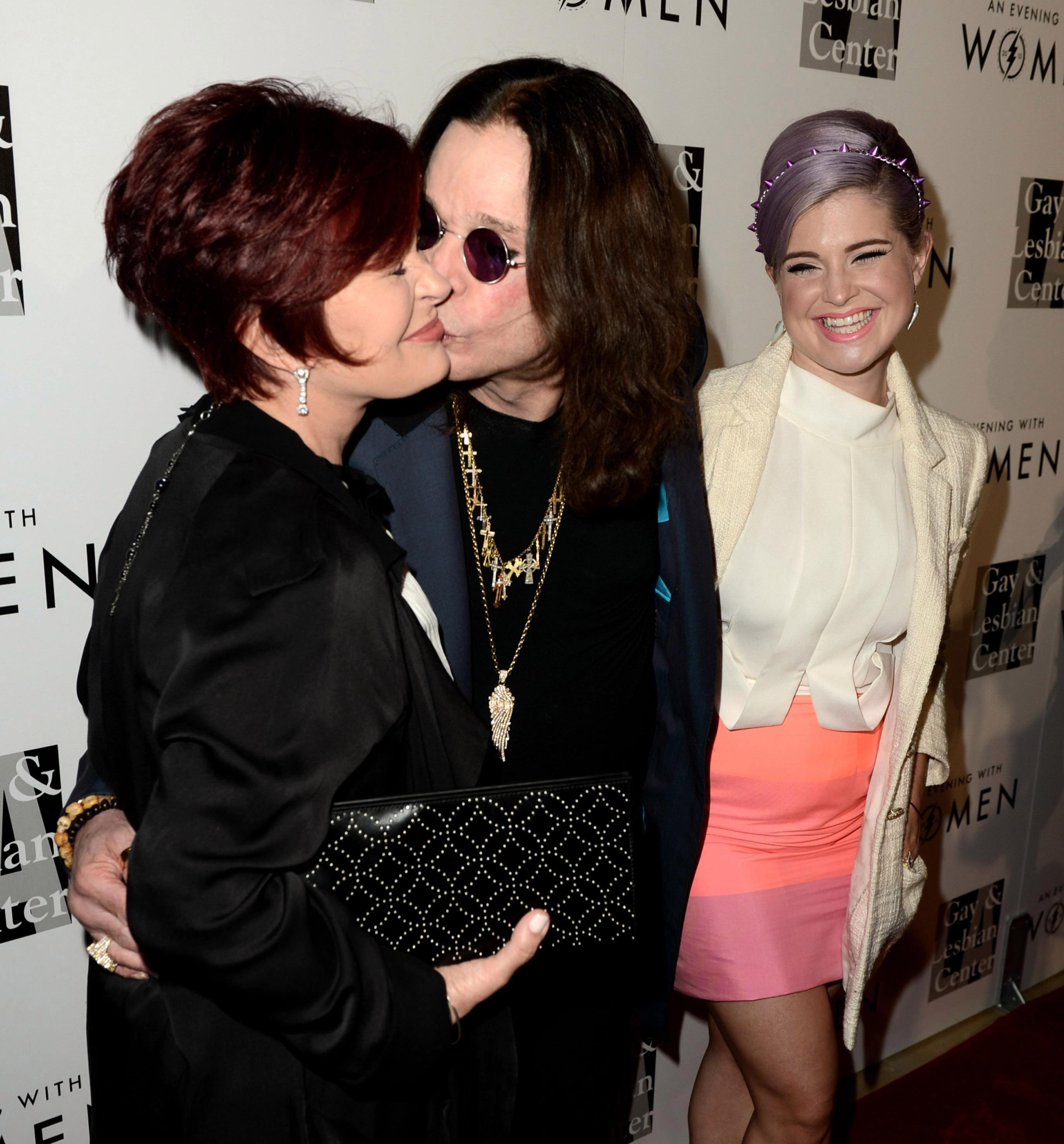 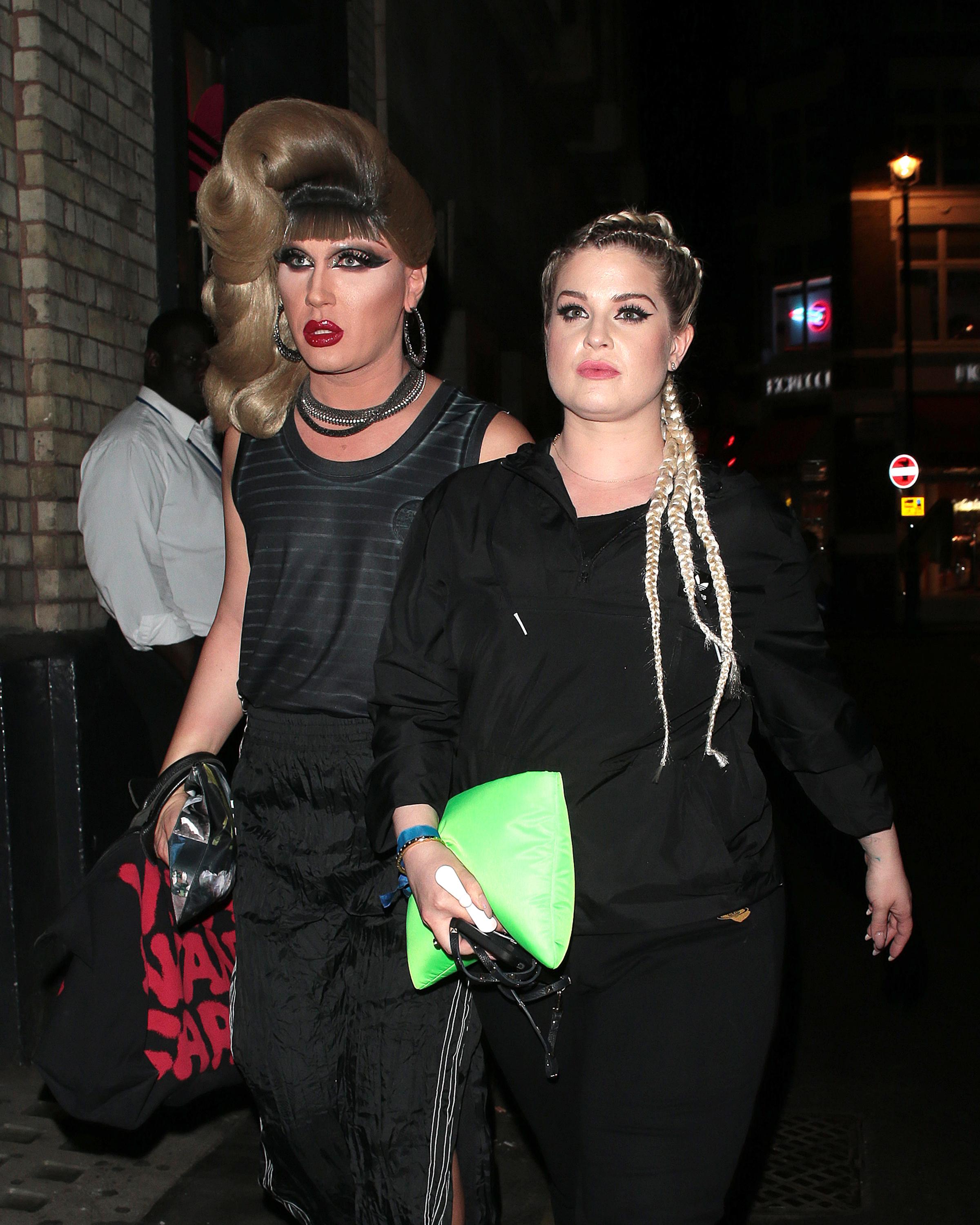 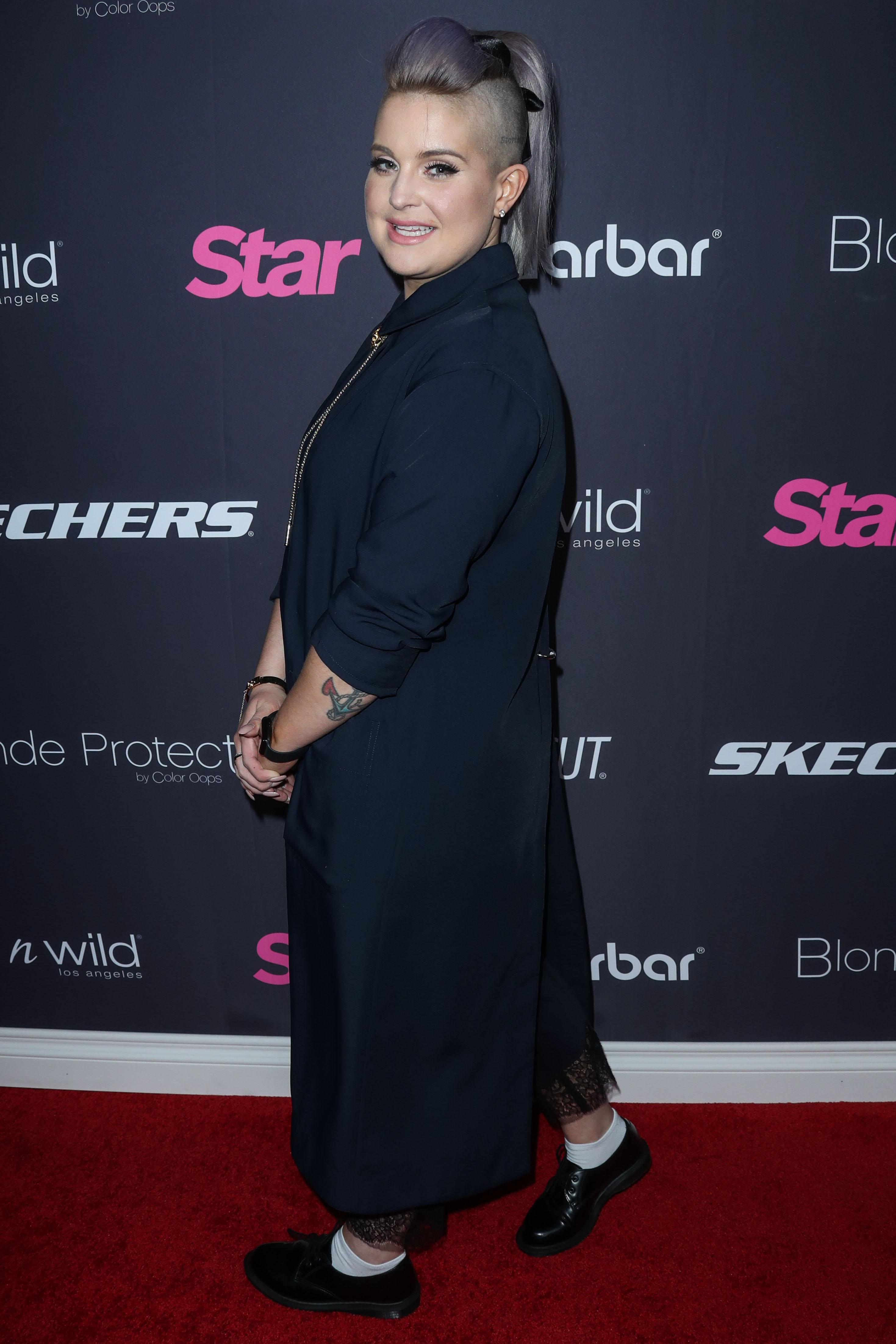 She has not been afraid to admit her battle with her demons in the past.

In 2013 she confessed of her drug problems, admitting that she was once so troubled she had to spend time in a padded cell.

She revealed: “I’ve been to rehab seven times and to two mental institutions.”

Kelly added: “My mum even had me put in a padded cell to scare me, but like a brat I just sat it out until she said ‘well, that’s not going to work’.”

She has now turned her back on her addictions and is committed to being healthy.

The pop star has previously admitted therapy would only work if the person is committed to it.

She said: “What I’ve learnt is that no amount of therapy or medication is going to work unless you want it to. Until you want to be a good person, you will never be one.”

The former singer also revealed her relationship status, admitting that she was single and looking online for love, and wouldn’t rule out dating a celeb.

Speaking at the HENI Gallery x Adidas event last night, she revealed: “I’ve been on Raya for a long time. It’s interesting. It’s the world we’re living in now. I’m yet to meet anyone on it but lots of famous people have contacted me on it.”

Kelly also spoke of her mother as a judge on the reality show The X Factor.

She admitted: “We love X Factor. My mum was the voice of reason, she is so maternal.”

Draconids meteor shower: When to see shooting stars above the UK this week