She’s been secretly seeing Ryan Mahoney for the last six weeks and shared a romantic weekend with him at her Sussex home. 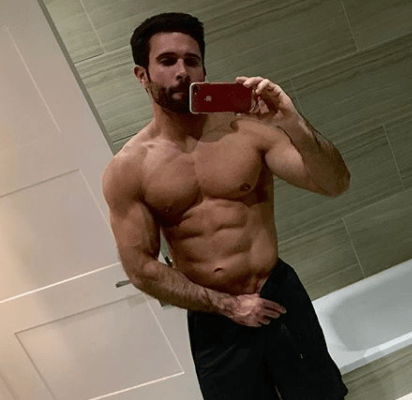 Kerry, 37, is smitten by the personal trainer who she says is an entrepreneur who treats her like a princess.

Ryan runs Take Gym Seriously and shares snaps of himself pushing huge weights with his top off!

A friend said: “Kerry is head over heels. Ryan is just what she needs. He’s very healthy and clean living and doesn’t have any baggage.

“He’s really into training and has been giving Kerry lots of tips about diet and nutrition. He’s absolutely ripped too and she’s hoping he can take her fitness to a new level. 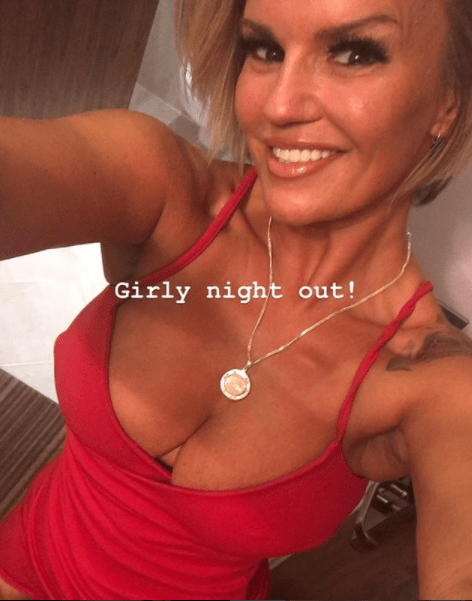 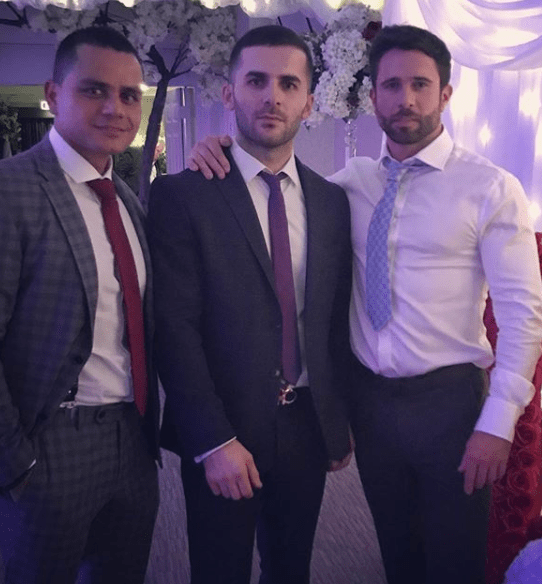 “She’s spent the last few weekends with him and this weekend she packed all the kids off to Warrington so they could have some time alone and really get to know each other.”

Kerry told her 240,000 Instagram followers about her new man yesterday, posting a photo of a bouquet of flowers in a bling diamonte box with a ribbon with Kerry on it that he’d given her and the caption ‘Well I’m officially spoken for.’

Ryan was lounging on the sofa in the background playing on his phone. In another video she gushed: “I didn’t even see my name on it, and they match my nails and they last for a year.” Ryan replied: “Yeah they’re nice.”

But the mum-of-five who split with her third hubby George Kay last June faced a backlash from her fans after she had spent months saying how happy she was to be single. 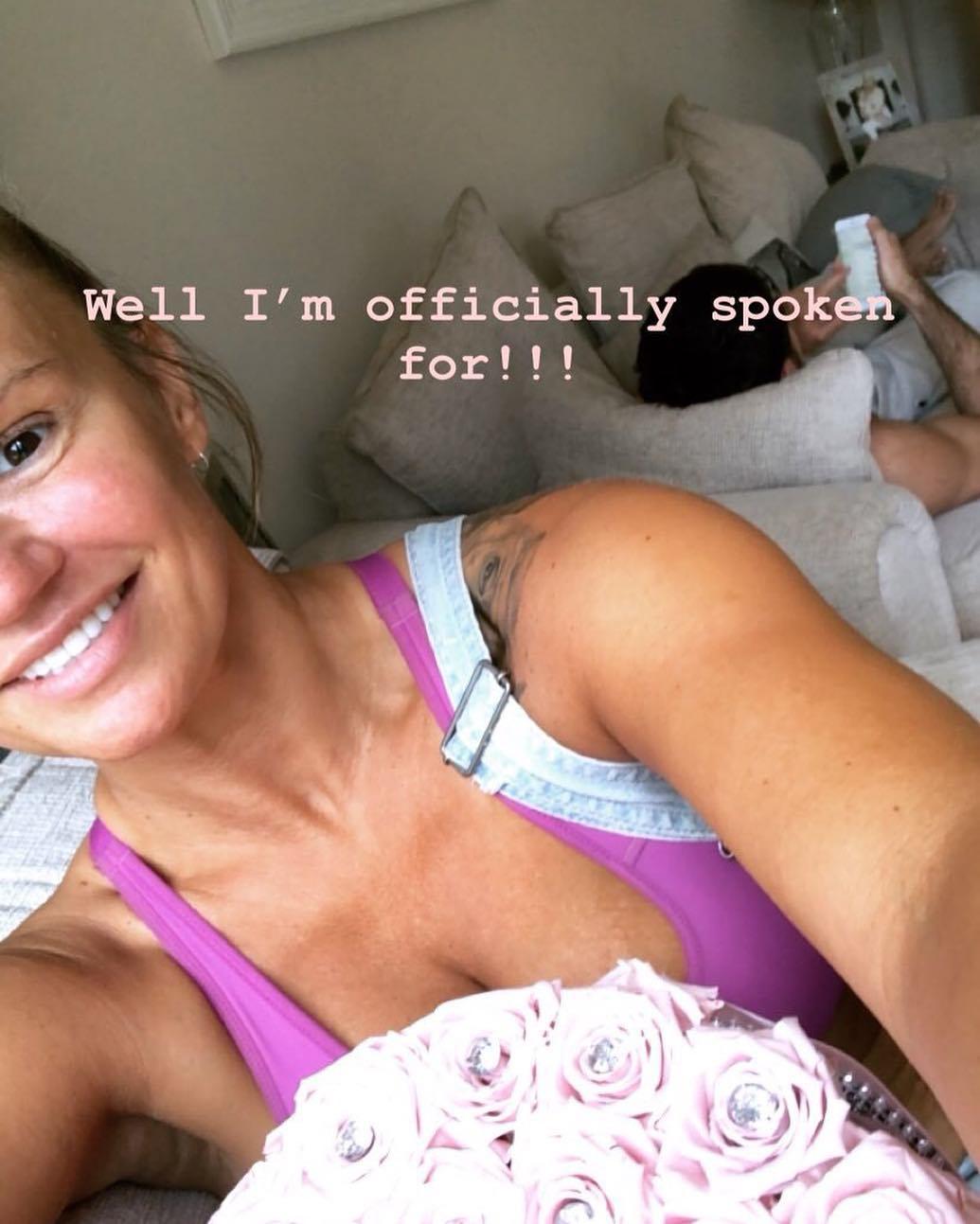 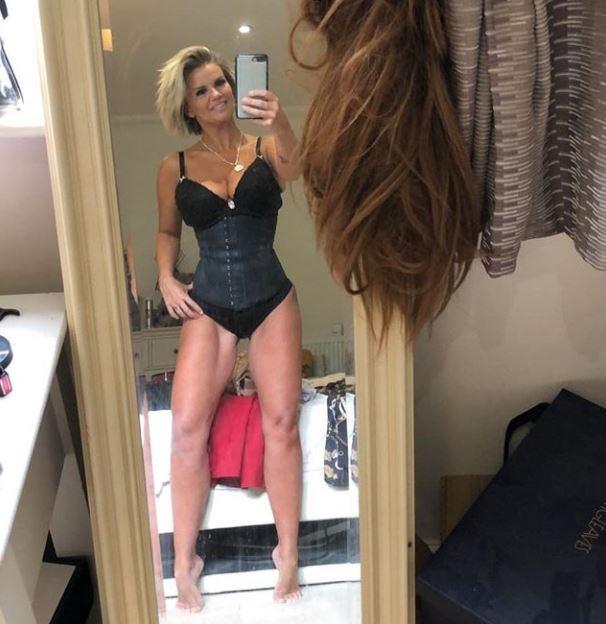 One, @Nickyddee, said: "What happened to all the – I don’t need a man posts.” Another @francesruocco added: "All you talk about is how the only.man for you is your son, your happy single etc now this????!!?”

Kerry’s friend said she is too happy to care about what people think. The source said: “Kerry thinks she has been on her own for long enough and she deserves to be happy.

“Yes, she has championed being single and strong, but is she supposed to miss out on a chance of happiness with a hunky guy because she worries what people think?

“She doesn’t give a stuff. She’s over the moon to have a hunky fella on her arm. Ryan is clean living and isn’t into partying and boozing and doesn’t have a shady past like her ex George.

"Kerry feels she’s finally found a decent man this time and hopes that he will be Mr Right."

The Sun Online has approached a representative for Kerry for comment.