Political thriller Scandal ran for a successful seven seasons, with American actress Kerry Washington receiving bundles of plaudits across its lifespan – but playing the role of Olivia Pope has done more than just paid the bills.

The hit series wrapped up its run earlier this week, so what better time for star Kerry to reflect on what her character Olivia Pope has taught her over the years? 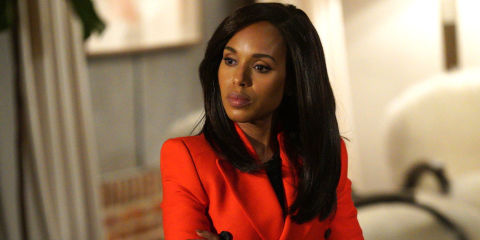 “I think playing Olivia has really taught me a lot about resilience and about strength, about courage,” Kerry told E! News recently. “I think her fearlessness has really helped me to face a lot of adventures in life that I’m not sure I would have otherwise.” 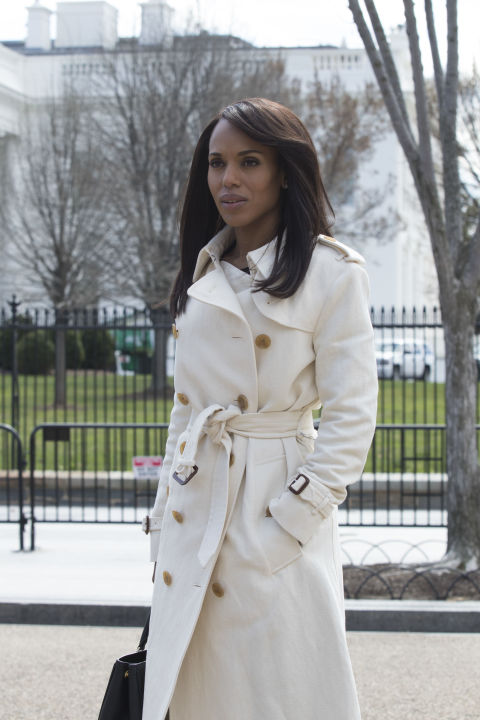 Creator Shonda Rhimes also found time to reflect on what it was like to work with the Golden Globe-nominated actress, and shared that while Olivia may have been teaching Kerry a thing or two, it was Kerry herself who had been teaching Shonda something new.

“It’s funny,” Shonda said. “We were just talking about something and I just leaned over and I said to her, ‘You have no idea how much I’ve learned from you.’ She looked at me like I was crazy! 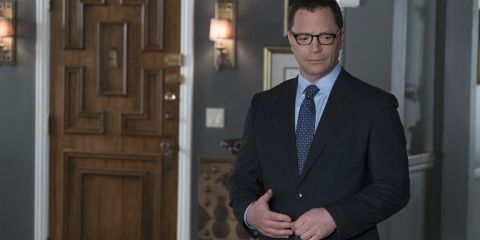 “It’s interesting because we had such a close relationship that I’m not even sure I can enumerate all the things that I learned from her… I think I would still be a very introverted, shy person if it weren’t for Kerry.

“She’s helped me come out of my shell in many, many ways.” 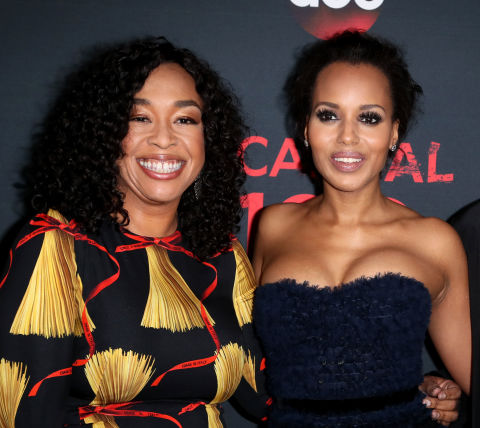 Lots of teaching going on all around then.

Now, if only we could find out definitively what happened to Vice President Beene – as the uncut version of the finale delivered a much more satisfying fate than the one that was broadcast.

Scandal concluded on ABC earlier this week in the US. Sky Living airs the show in the UK.

What is Joe Biden's healthcare plan?