KIM Kardashian appeared to throw shade at her sister Khloe by making an explicit change to her SKIMS shapewear designs.

Earlier this year, Khloe complained that the crotch area of the SKIMS bodysuits was too small. 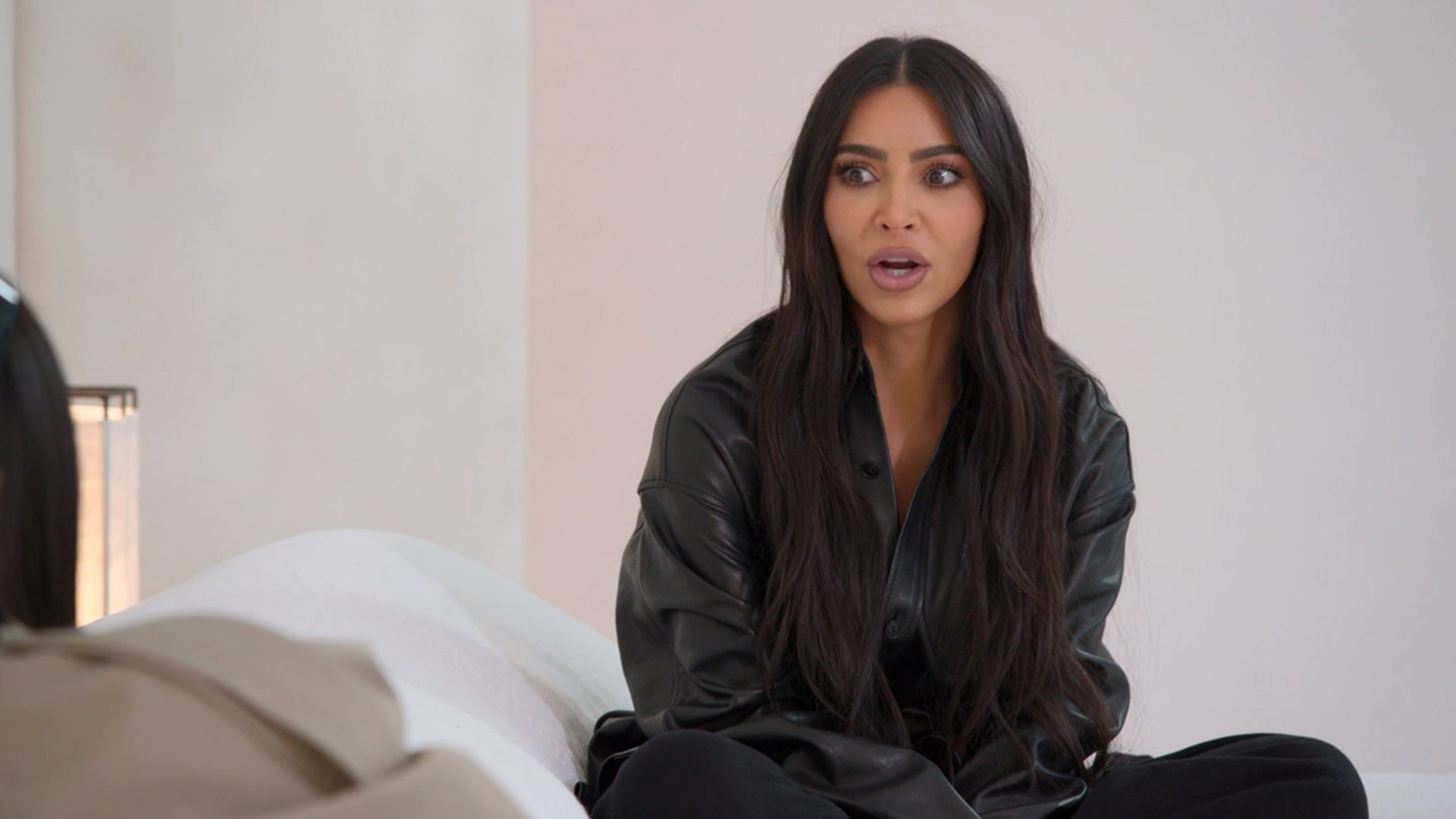 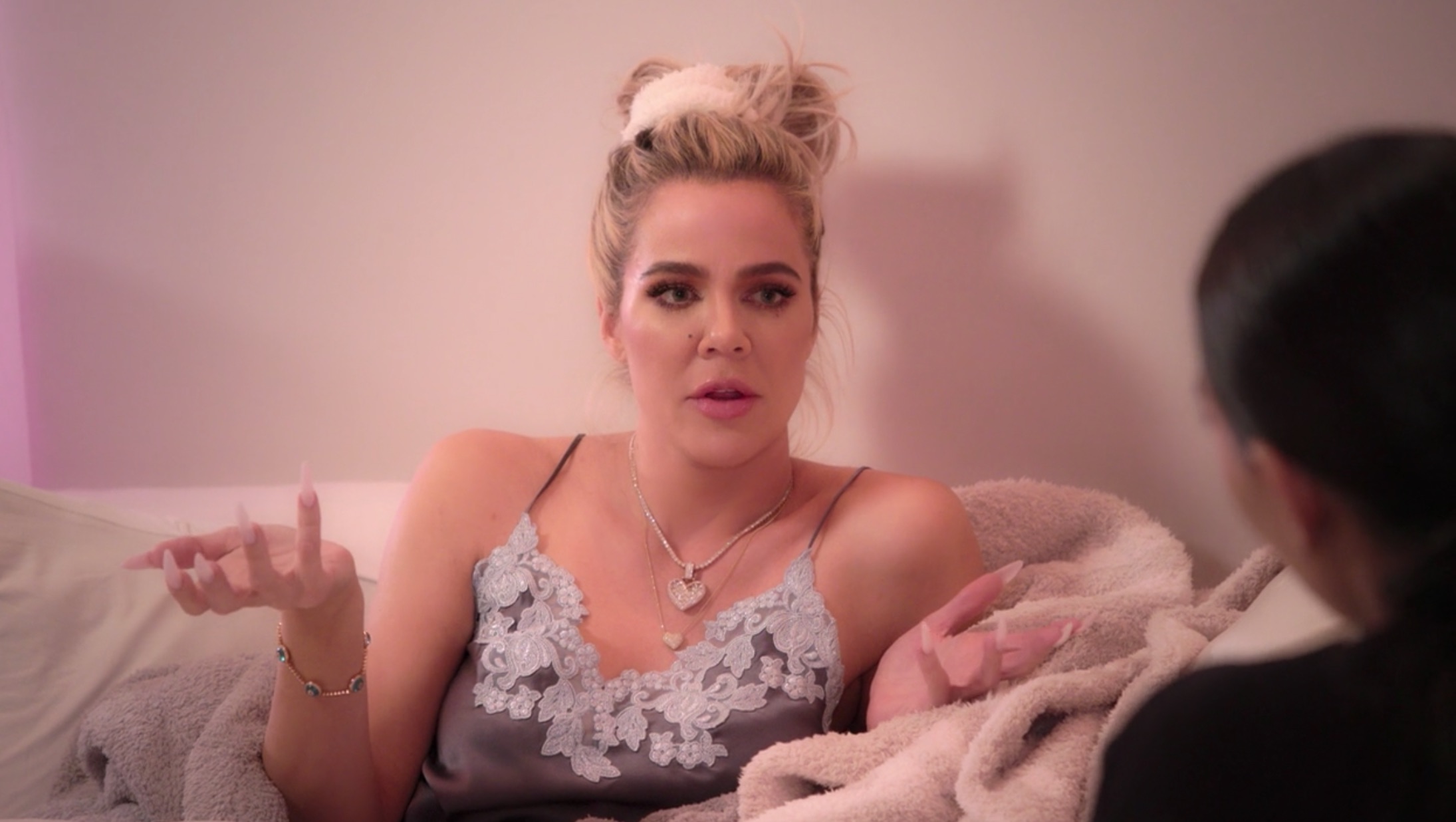 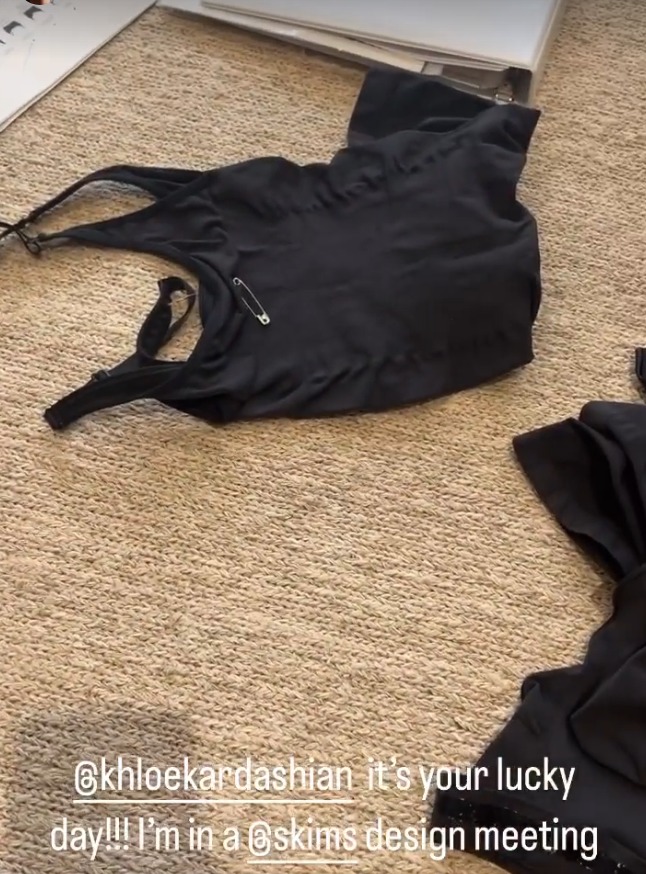 During the premiere episode of The Kardashians, she told her sister Kourtney: "You know how you guys make fun of me for having a bigger vagina than most?"

She then moaned that the bodysuit she wears doesn't have enough fabric to cover her private parts.

Kourtney responded: "You don't want the vagina hanging out the side of the SKIMS."

Several months later, Kim hit back at her sister's complaint during a design meeting. 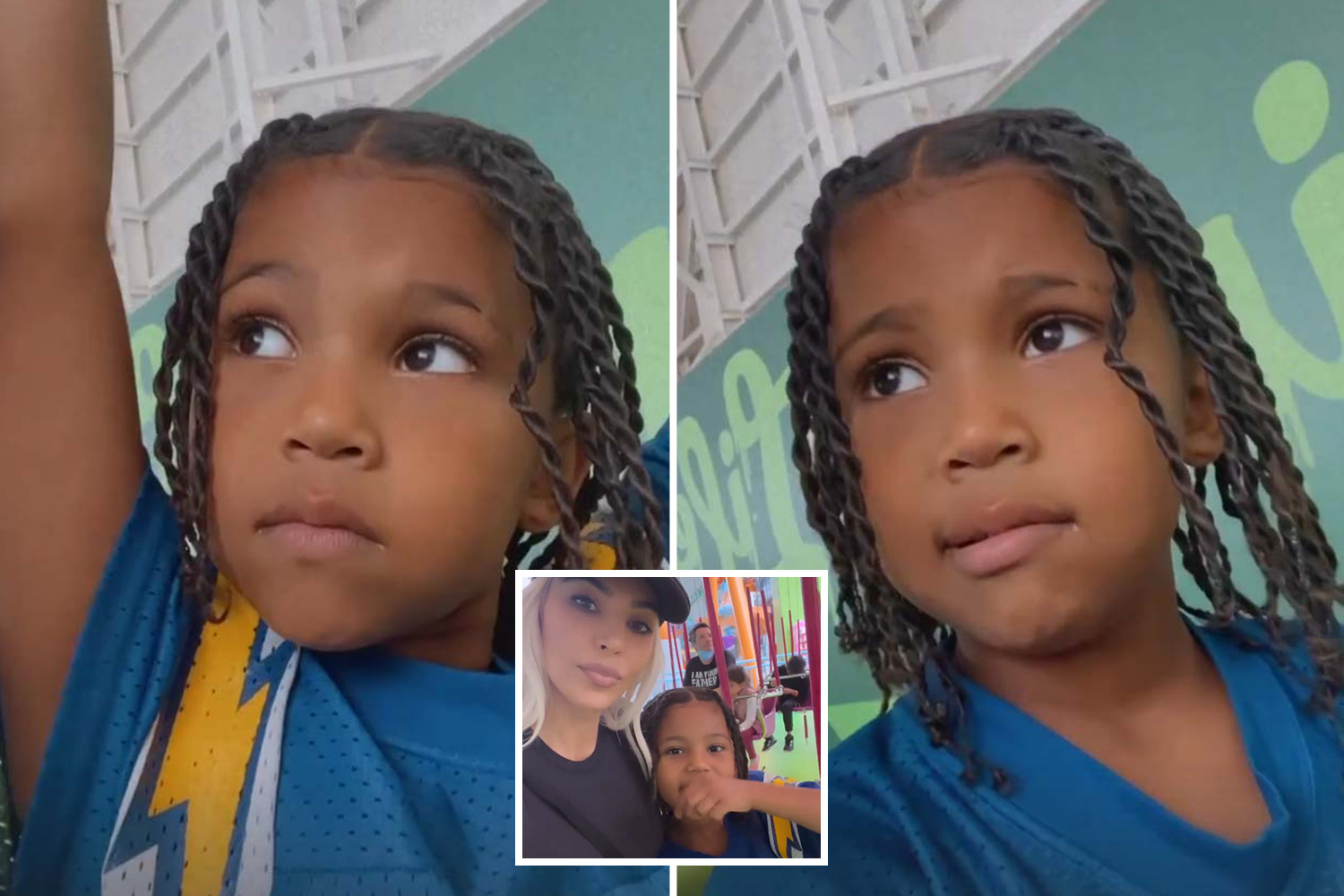 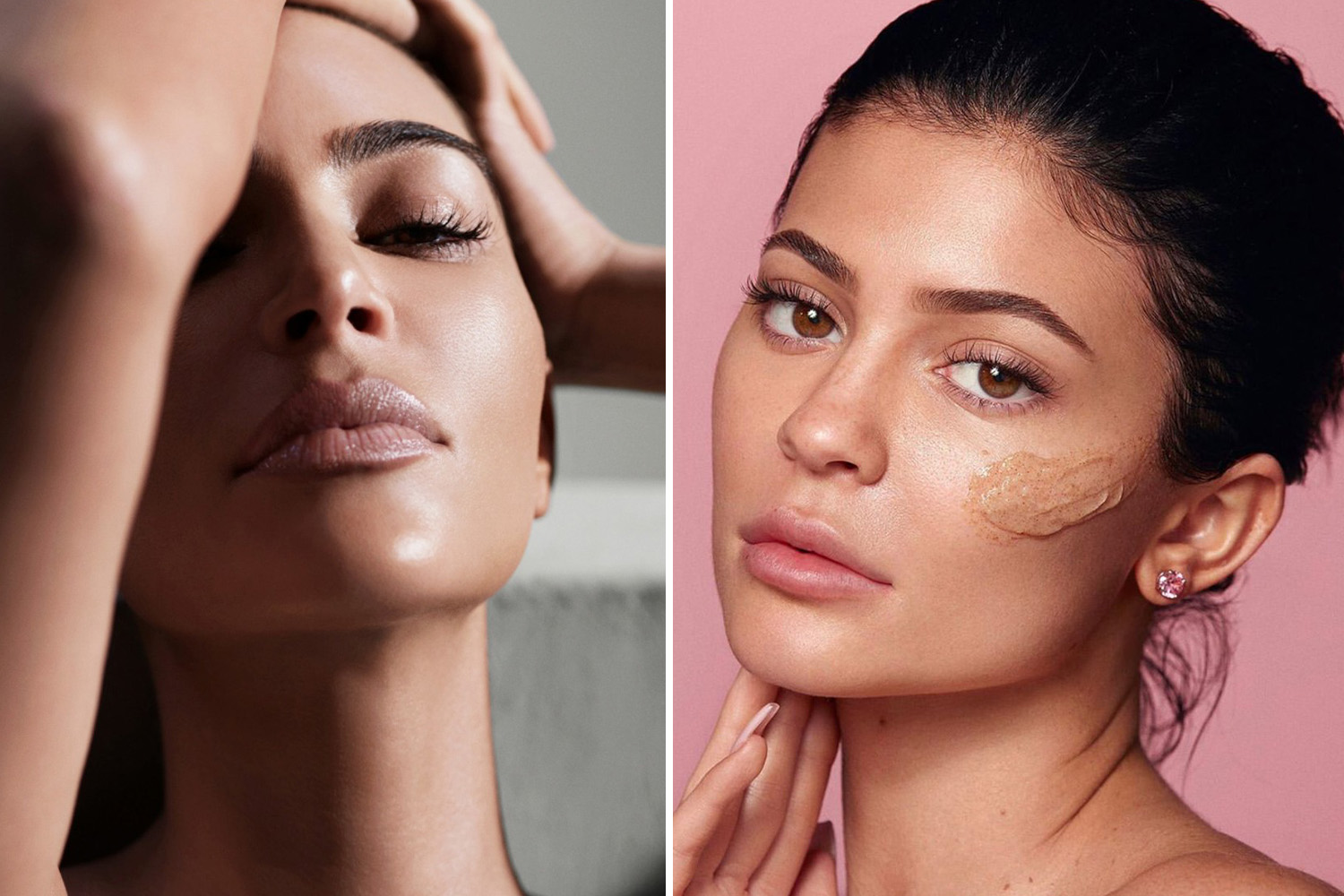 She shared a video of several bodysuits on the floor on her Instagram Stories and wrote: "@khloekardashian it's your lucky day!!!

"I'm in a @skims design meeting and we're going to widen the shapewear bodysuit vagina area just for YOU. #TheKhloeKut."

Kim panned the camera over the old designs, before zooming in on the crotch area of one of them and saying: "You would be so proud.

"We are making it wider. Just for you Khlo."

While Kim's response was clearly playful, some Kardashian fans wondered if she was throwing shade at her younger sibling.

One shared the clip on Reddit and asked, "Do I sense tension?" while another simply wrote: "Shade."

Meanwhile, both Khloe and Kim have sparked concern from fans in recent months with their drastic weight loss.

A surgery blog speculated that both sisters had had an endoscopic sleeve – which is a newer type of minimally invasive weight-loss procedure.

The Instagram account SurgeonMadeCurves shared a photo of Kim, 41, looking slim in a tiny bikini while on vacation earlier this week.

Thet wrote: "I'm getting vibes that her and Khloe did the endoscopic sleeve but not sure.

"For those wondering, they cut your stomach like a mini sleeve but they go via your mouth/throat."

In endoscopic sleeve gastroplasty, a suturing device is placed into your throat and down to your stomach.

Sutures are then placed in your stomach to make it smaller and limit how much you can eat, sparking significant weight loss.

Kim shocked fans last month when she dropped 16lbs in three weeks to fit into Marilyn Monroe’s iconic dress for the Met Gala.

She told Vogue on the red carpet: "I tried [the dress] on and it didn't fit me. I said, 'Give me three weeks.'

"I had to lose 16 pounds down today. It was such a challenge. It was like a [movie] role. I was determined to fit [into] it. I haven't had carbs or sugar in about three weeks."

Khloe has also raised eyebrows with her dramatic weight loss.

The 37-year-old has been showing off her taut abs and slim physique on social media and on the red carpet.

Fans have been voicing their theories that her weight loss is due to her recent heartbreak with her cheating baby daddy Tristan Thompson. 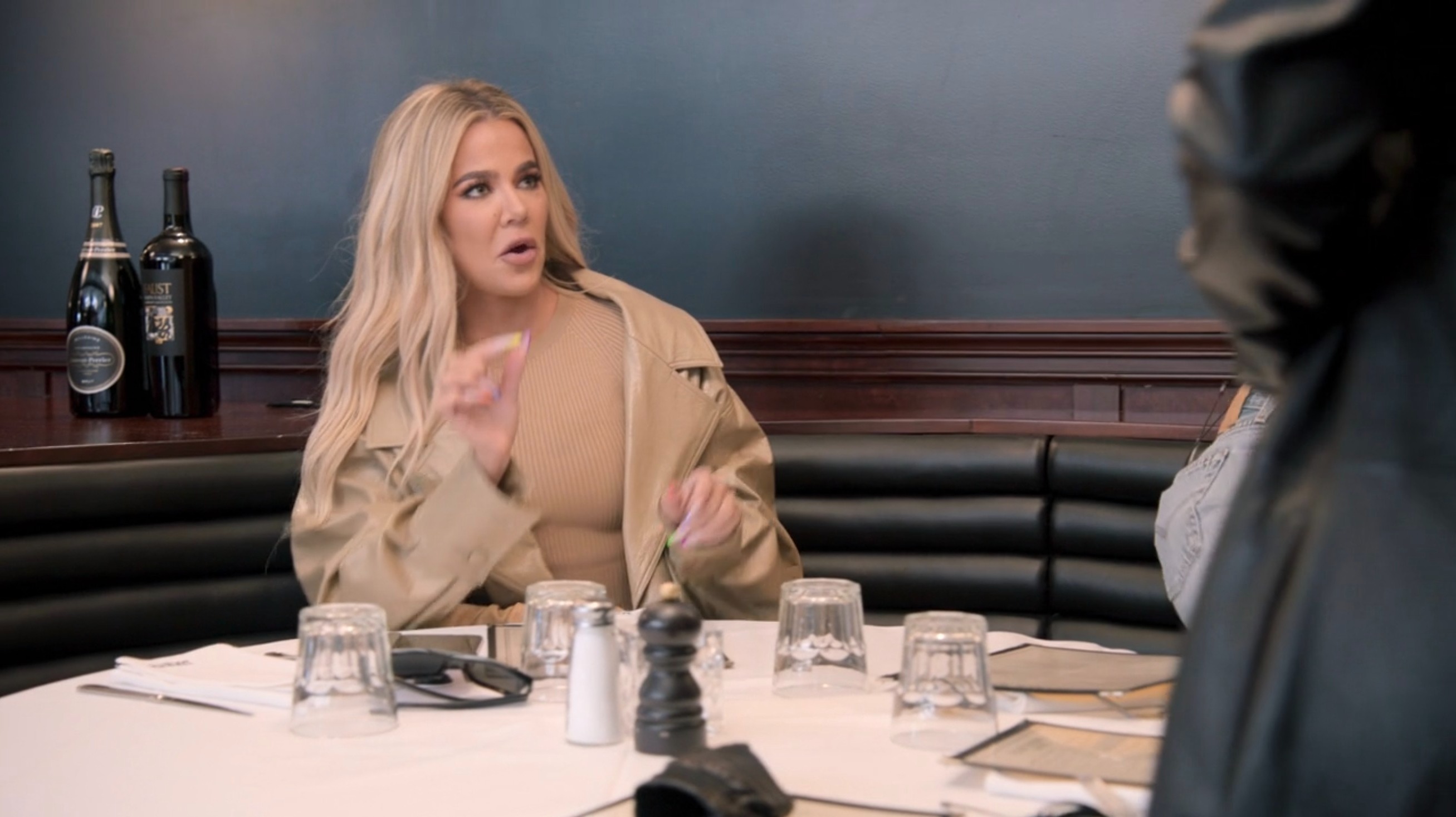 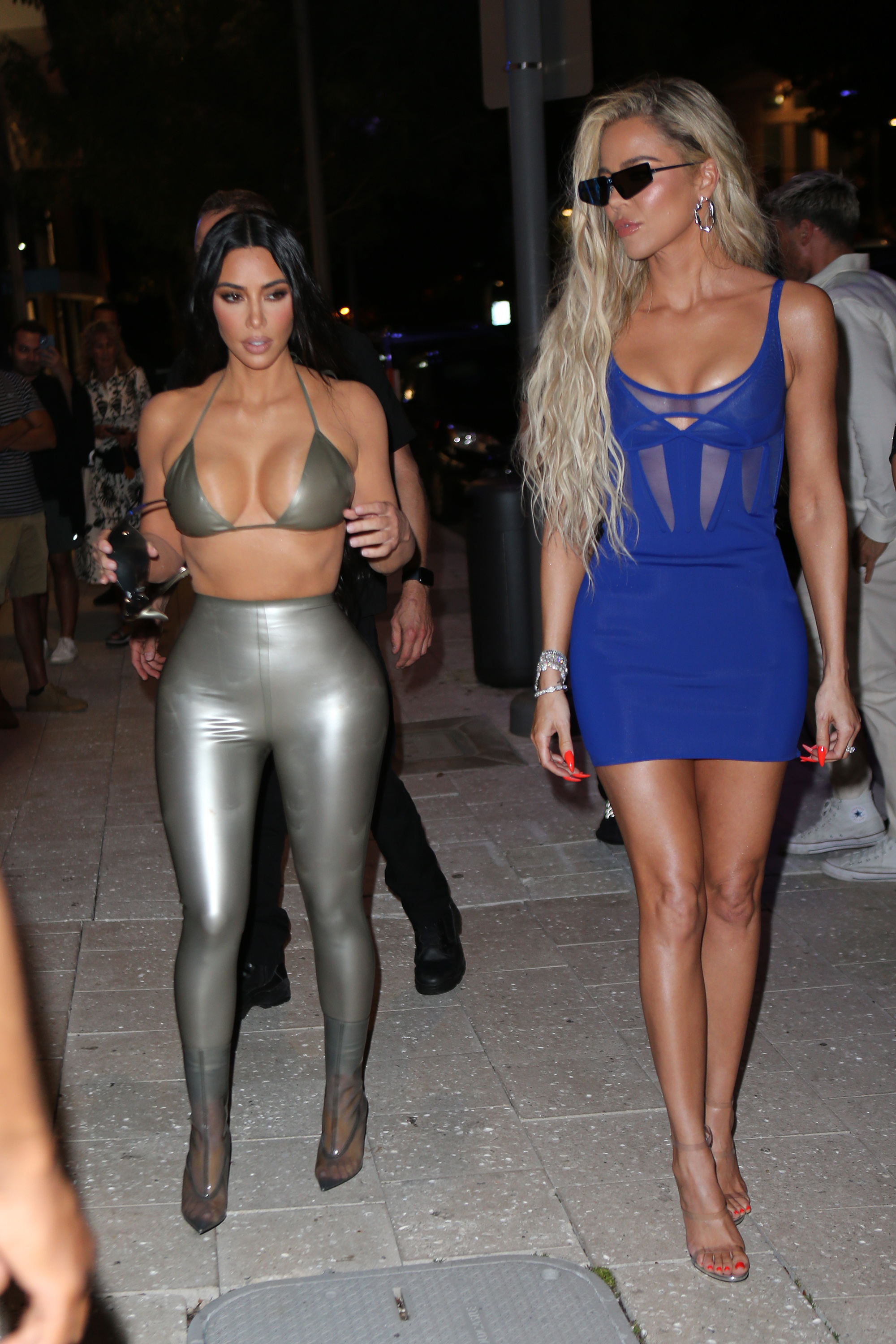 Ree Drummond, Ina Garten, and Rachael Ray: Which Food Network Star Has the Highest Net Worth?

You Can Now Shop The Closets Of Dorinda, Ramona, and Luann From ‘RHONY’