The star posted snaps of her naked torso on the Instagram page of her fragrance which she dubbed "a narcotic elixir." 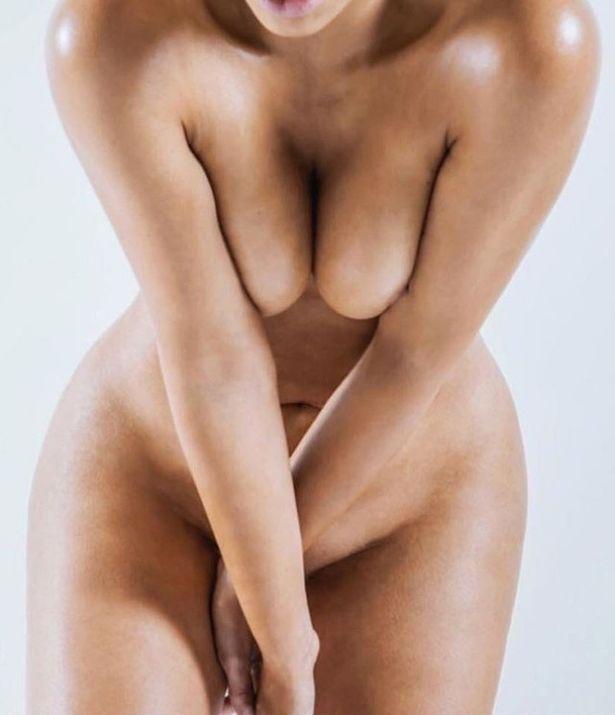 Her head wasn't visible on the pics as she plugged the scent which was released today.

She captioned the snap: "KKW BODY is NOW AVAILABLE on KKWFRAGRANCE.COM!

"This fragrance has one of my favorite florals Jasmine in it with a rich Sandlewood and Amber! It has sweet and musky notes like peach and rose too! #KKWBODY."

The new pics come days just days after Kim posted more explicit shots –  sprawling out naked on a table in one and covered in plaster in another. 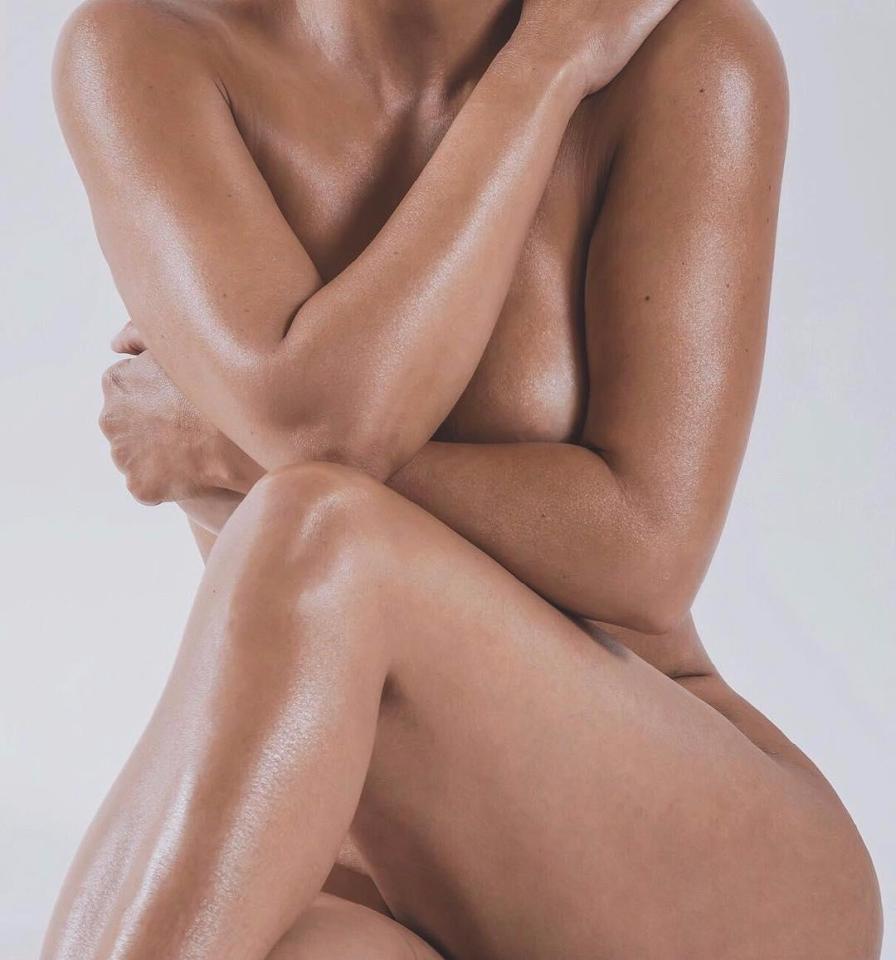 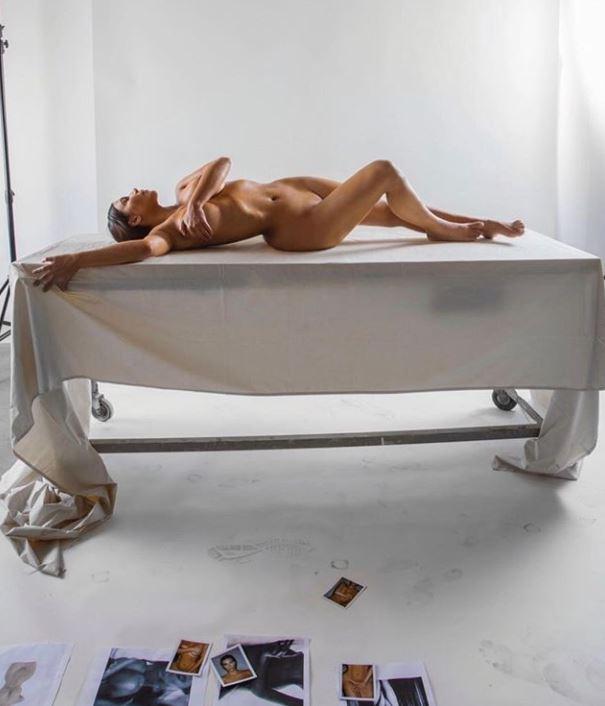 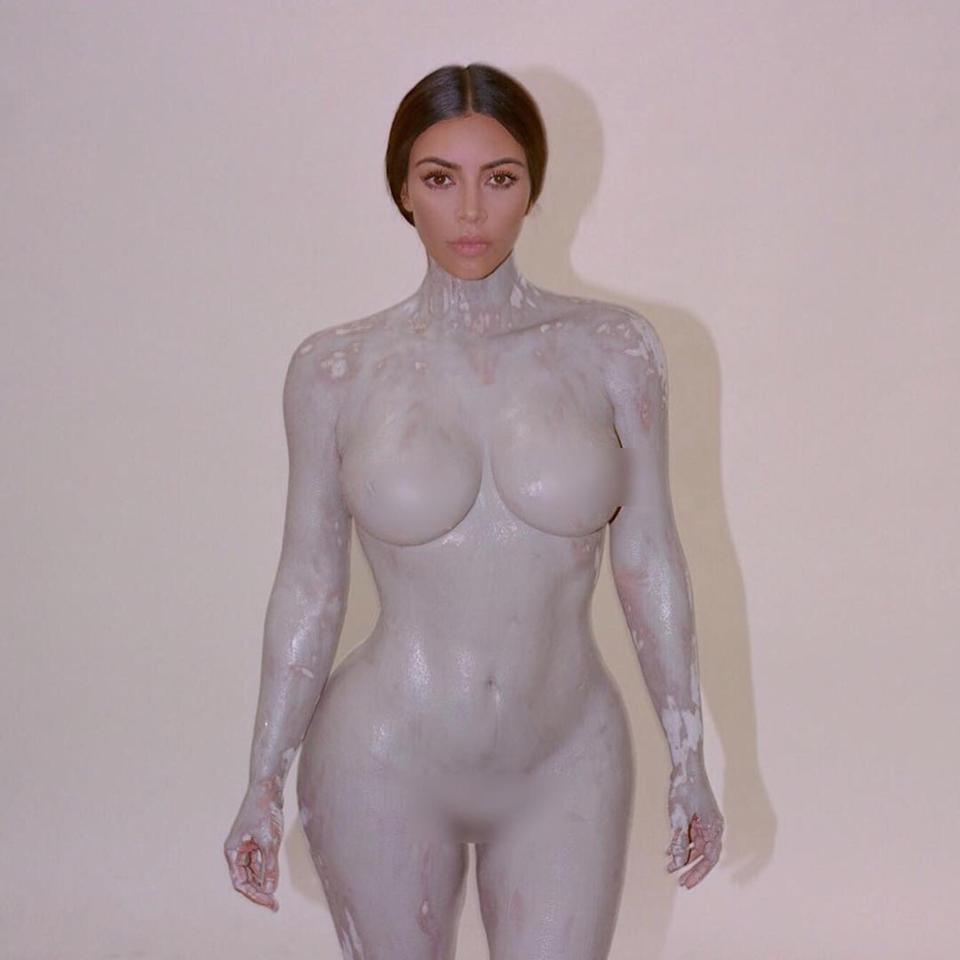 She wrote beside the the racy picture: "We made a mould of my body and made it a perfume bottle. "

She told Allure: "I really wanted to make one of my body and do the whole mold process and we also did these body scans. I thought it was just really fitting for me, personally."

Kim is no stranger to a naked post, having shared a now-infamous nude mirror selfie captioned: "When you're like 'I have nothing to wear, LOL."

Then there was the famous Paper magazine cover where she threatened to "break the Internet" back in 2014. 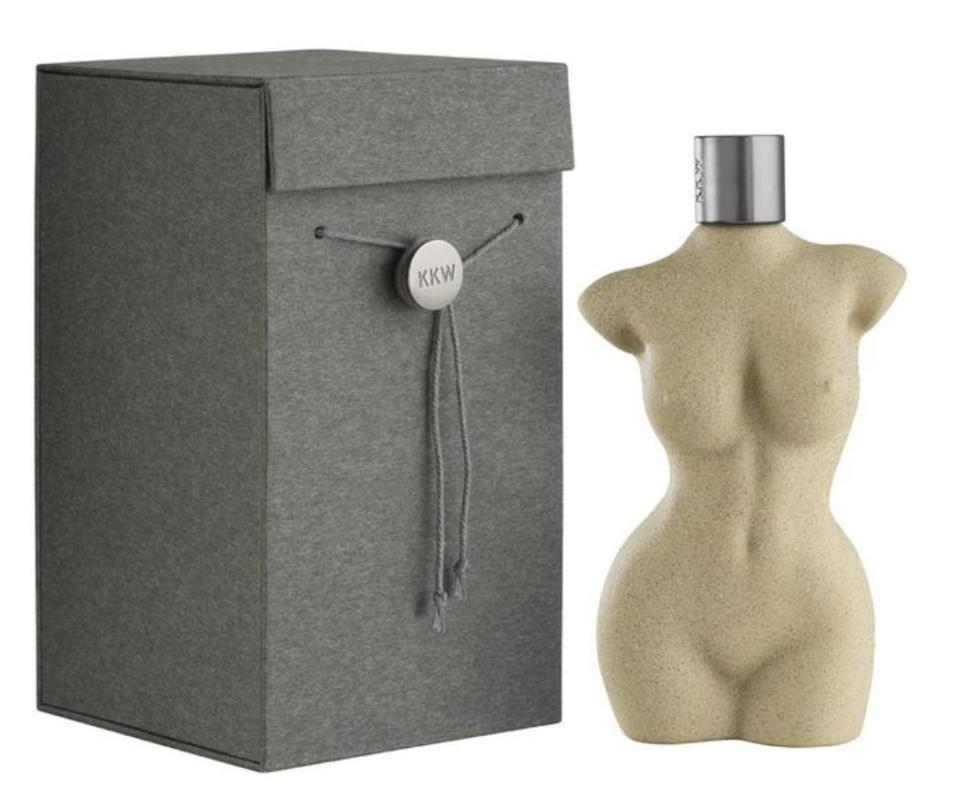 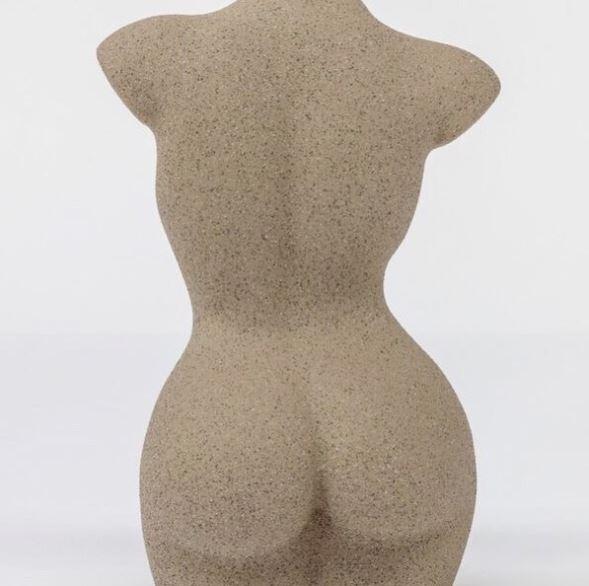 The 37-year-old reality star and husband Kanye welcomed the baby girl into the world via a surrogate – who has not been named – on January 15 this year.

Kim and Kanye have two other children together, four-year-old daughter North and son Saint, who turned two in December.

Now Kim has revealed she didn't want to name her third child after Kanye's home town. 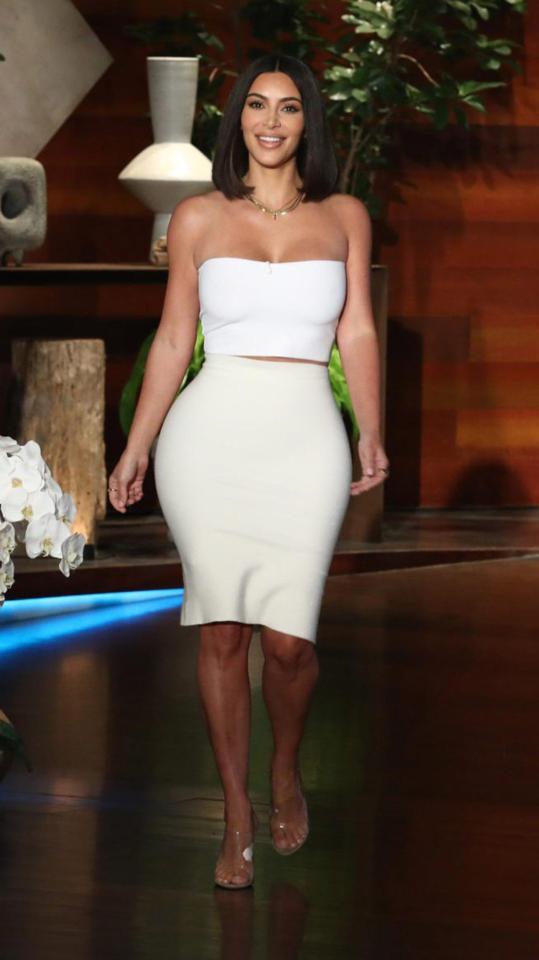 Kim said she wanted her daughter's name to have just one syllable.

She said: "We were gonna name her Jo because my grandma Mary Jo or we were gonna go with Grace and then it was Chicago."

Ellen then said: "But you told me you wanted a one syllable.

"When I was pitching names you said you wanted one syllable."

Kim replied: "And I did. So…Chicago is not one syllable.

"Yeah, it kind of messes with me, I'm not gonna lie. I really like the one syllable thing." 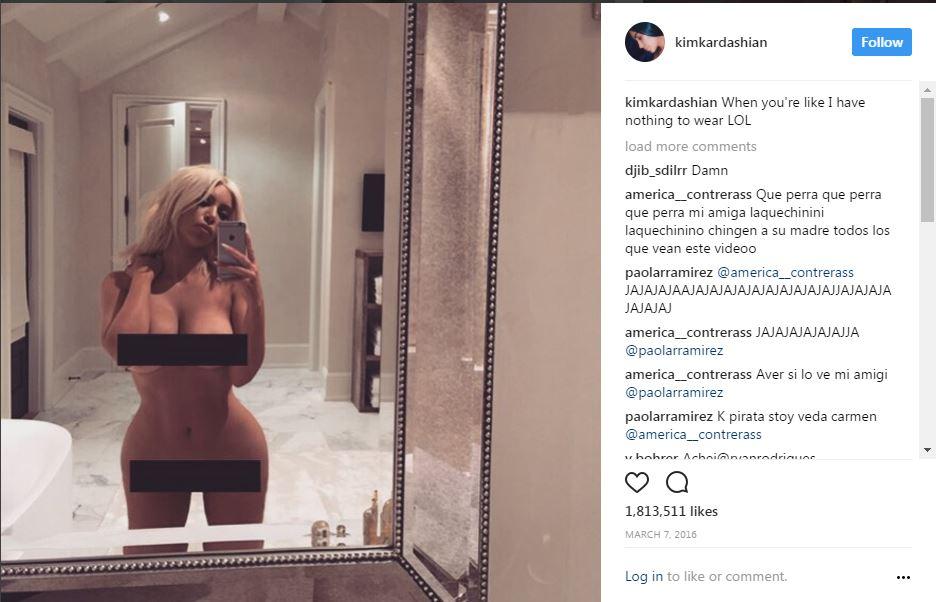 ‘Days Of Our Lives’ Comings & Goings: A Major Blast From The Past And An Old Enemy Return To Salem

My son went blind suddenly after only eating Quavers, Wotsits, chips and Dairy Milk for 16 YEARS – The Sun