Kourtney Kardashian is to make a cameo in the upcoming film He’s All That, starring TikTok influencer Addison Rae and Tanner Buchanan (Cobra Kai).

Reality TV star and socialite Kardashian broke the news of her film debut with an Instagram post on Tuesday that showed her looking at a script. She captioned the post with “studying @hesallthatmovie.” 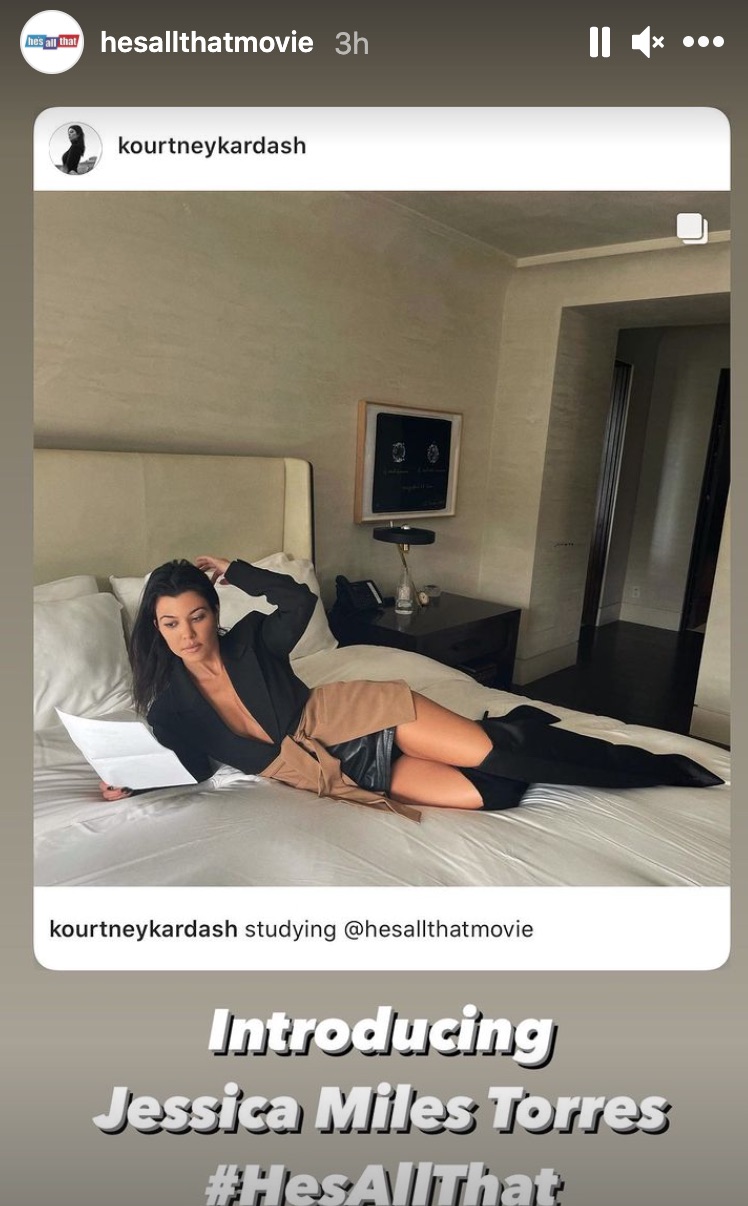 In the gender-swapped redo of the 1999 movie, Rae is playing Padgett Sawyer, who is inspired by Freddie Prinze Jr.’s character Zack Siler from the original. Per the new film’s account, Cobra Kai actor Buchanan will play Cameron Kweller.

Directed by Mark Waters (Mean Girls), the update is written by R. Lee Fleming, who wrote She’s All That. Original producers Jennifer Gibgot and Andrew Panay are also on board, and the film is being produced by Miramax.

Pixel 4: Google is giving you a very good reason to buy this new smartphone

How to watch Amazon Prime on your TV, smartphone and tablet – and enjoy Jack Ryan online