The 21-year-old mum wowed in an eye-catching frock while relaxing at home with her daughter as she slept. 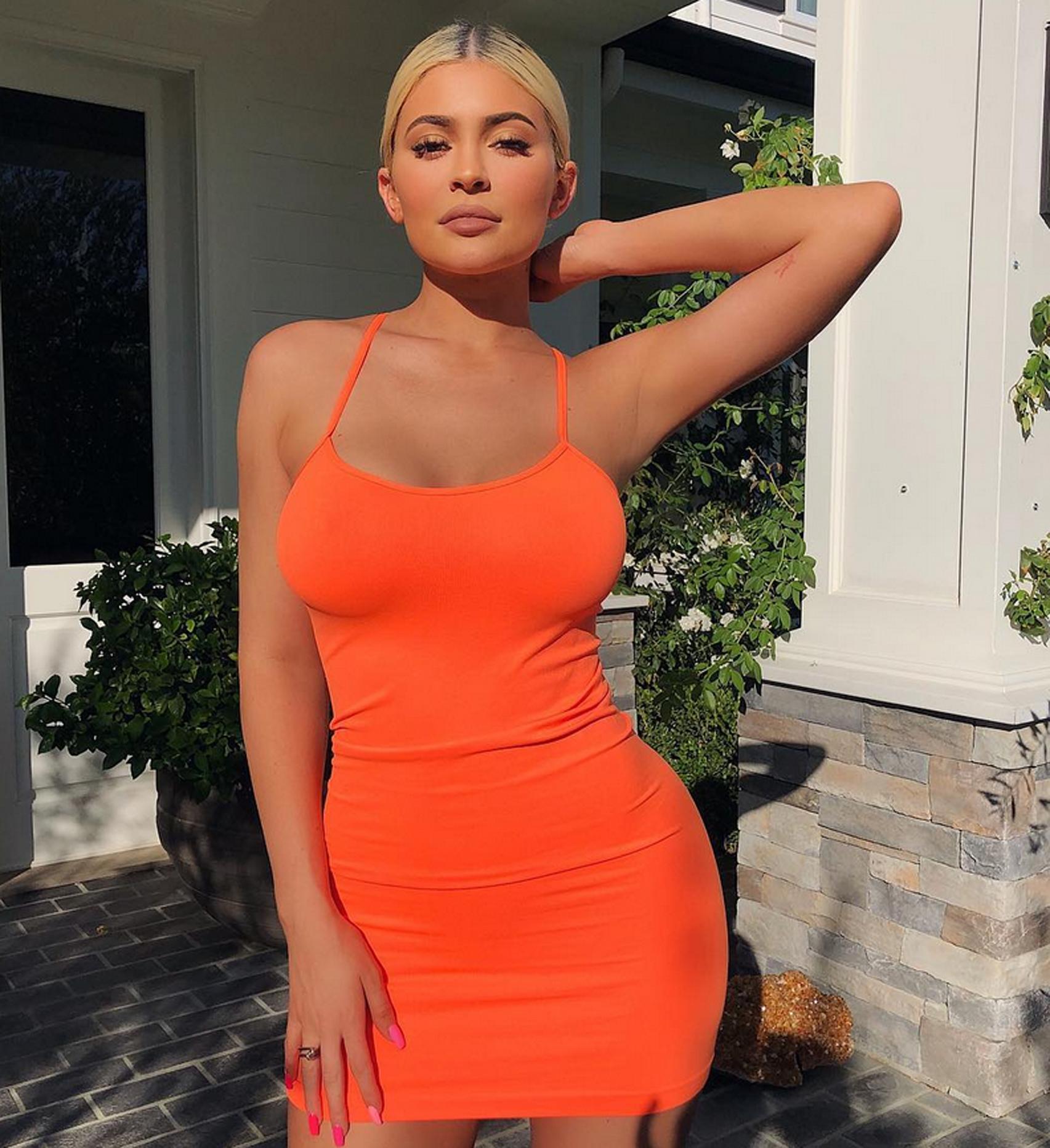 In two snaps posted to Instagram, the make-up mogul showed off her famous curves.

One sees her pose outside with her hand resting behind her head.

A second shot sees her sat down on a white chair, revealing a pair of matching orange heels and handbag.

She captioned the pic: "Waiting for my baby to wake up like.." 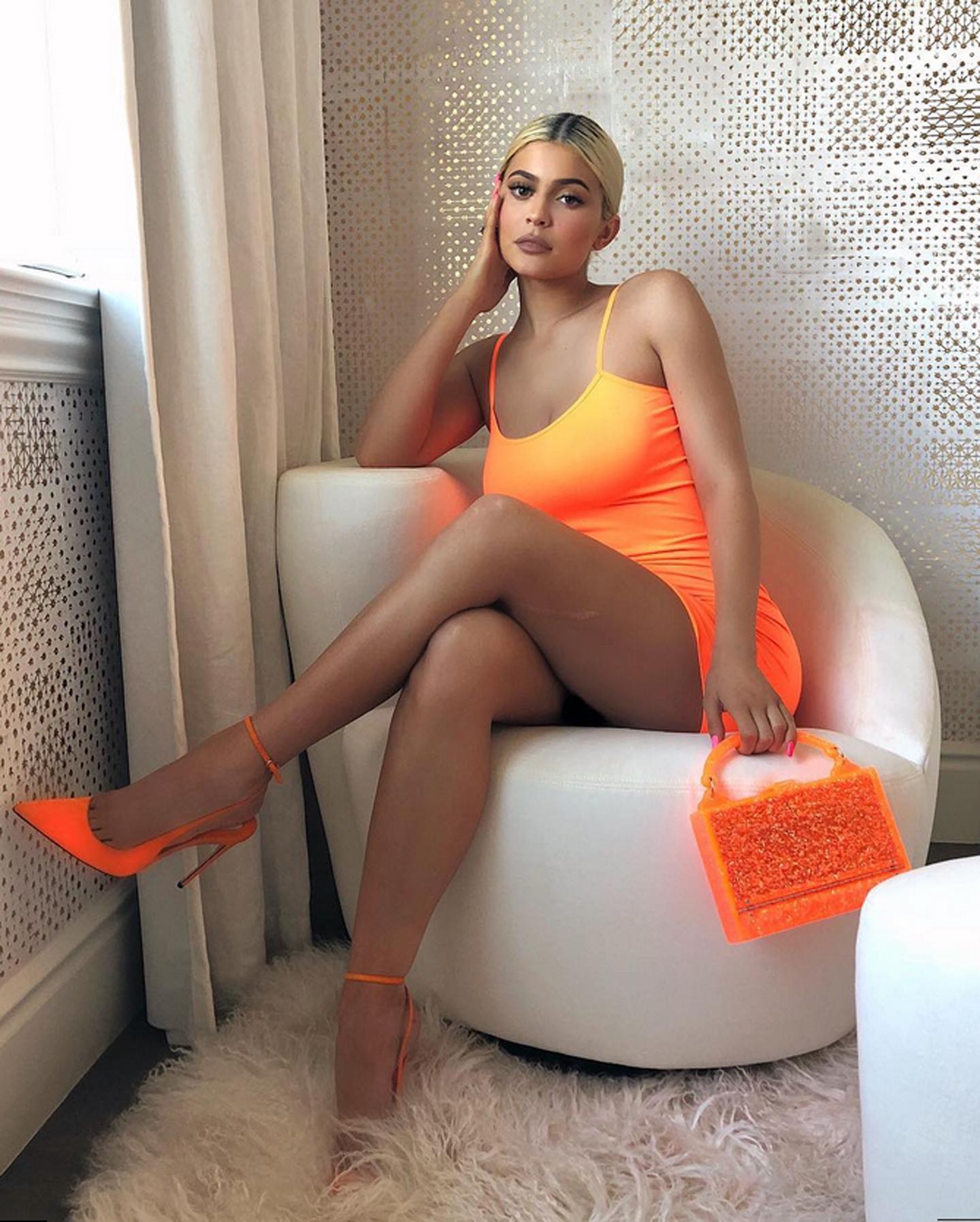 It comes as she gave fans a glimpse into her palatial mansion earlier this week.

Taking to Instagram on Monday, the model gave fans and followers a look inside the home that money can buy.

Money is clearly no object for the young businesswoman, who was recently celebrated by Forbes magazine for being on track to become the youngest ever self-made billionaire. 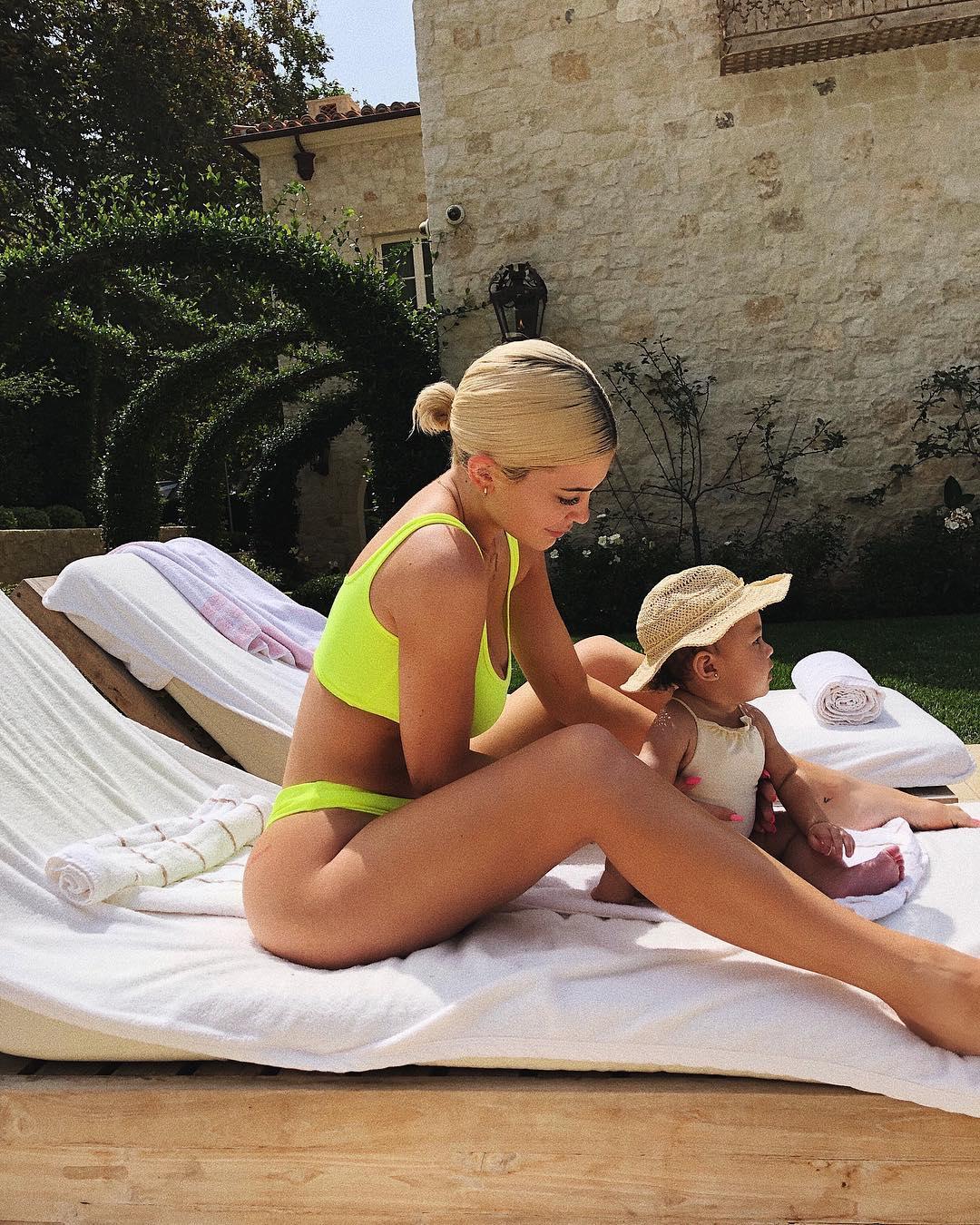 Judging by Kylie’s pad, she has put her money to good use by buying herself an incredible space for herself and baby daughter Stormi to grow up in. 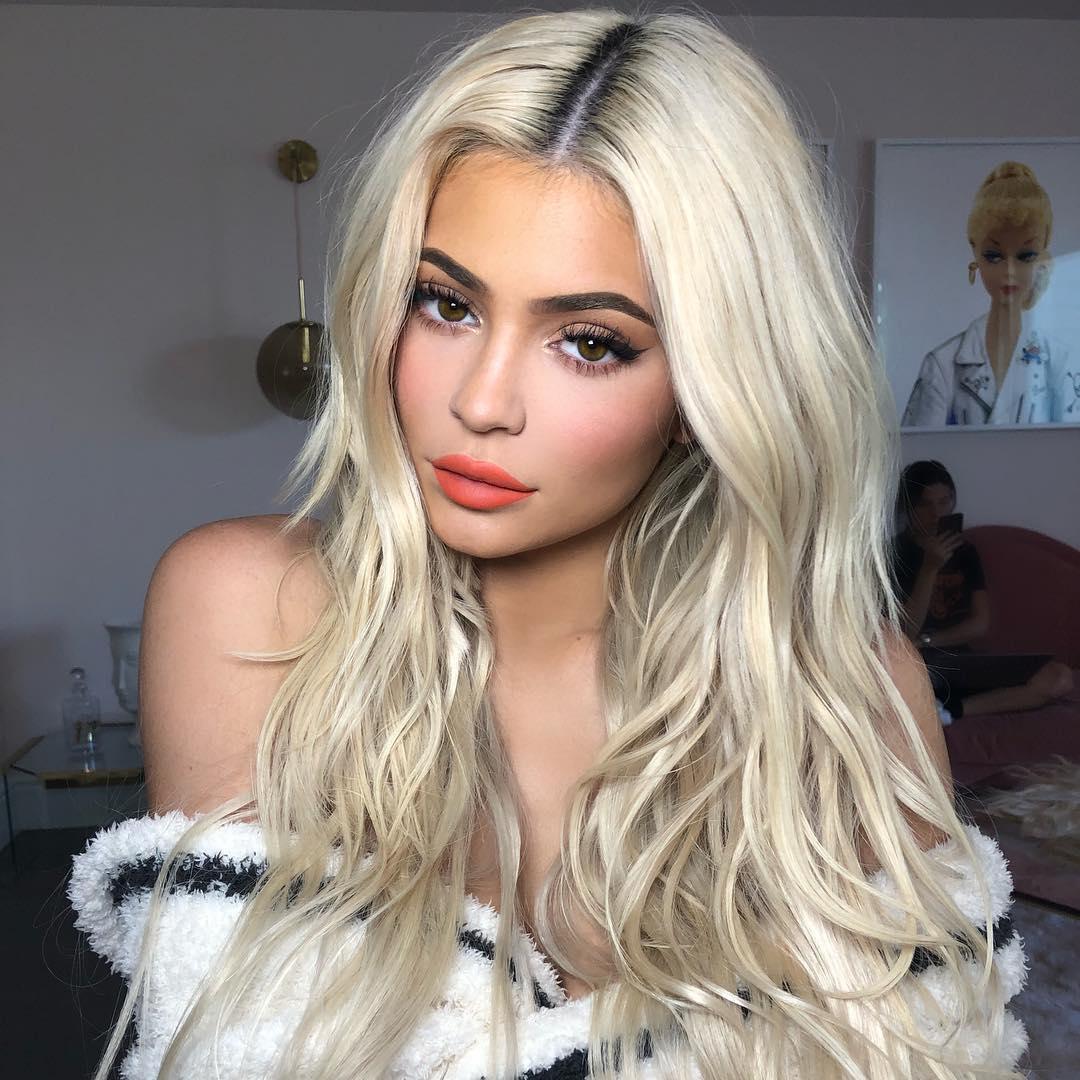 The reality star has banked herself a considerable fortune after launching a successful cosmetics line.

And she has used her far-reaching social media outlets to plug her lip glosses and other products, pushing herself to a huge fortune of $900 million (£700 million).

“Social media is an amazing platform,” Kylie gushed to Forbes Magazine as they celebrated her projected self-made billionaire status in July.

“I have such easy access to my fans and my customers,” she added.

Her cover sparked a backlash from fans, however, who argued Kylie was not worthy of being granted the title “self made billionaire”.

One reporter’s unexpected journey into his family’s past

These are Jean Paul Gaultier’s most iconic creations

Will Spain veto Theresa May's Brexit deal and will the EU agree?