Home » TV & Movies » Kylie Minogue, 49, reveals she's given up her dream of becoming a mum after split from Joshua Sasse

She says that she had considered having a baby on her own – but that she is now happier to be an aunt or step-mum in the future. 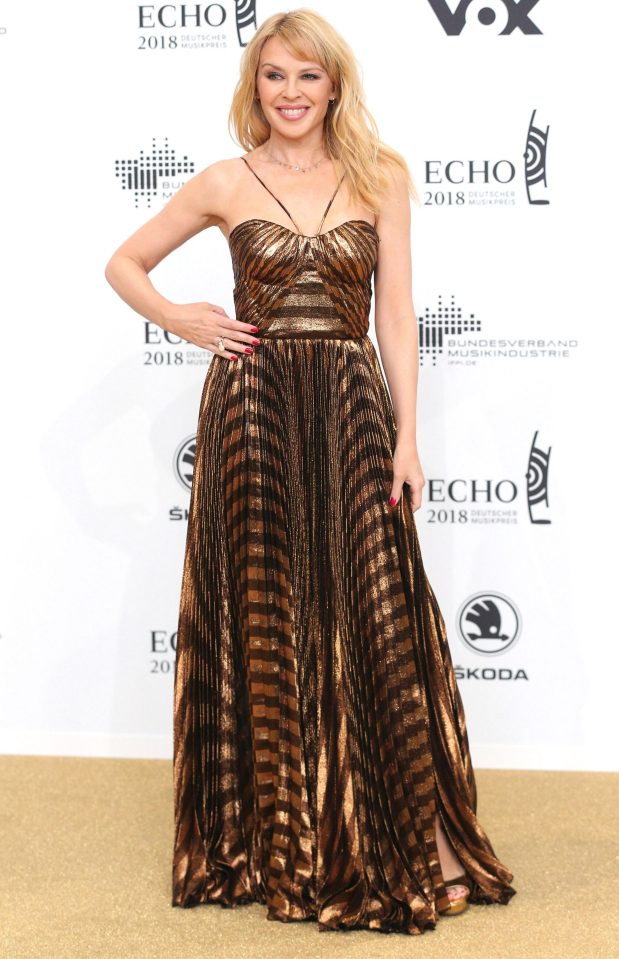 The 49-year-old told Vogue Australia: “I did pursue that. That obviously wasn't the path for me, either. But, I think now I love being an aunty.

“And I mean, if I was to meet anyone – that sounds really gloomy – but if there's one person on the planet Earth who might like me and I might like them, the chances are pretty high that that person would have children anyway.

“So I think it's more [likely] in that vein, than having children of my own.”

Kylie and ex Joshua split last year after getting engaged – and Kylie went on to admit to the magazine that the break up was traumatic. 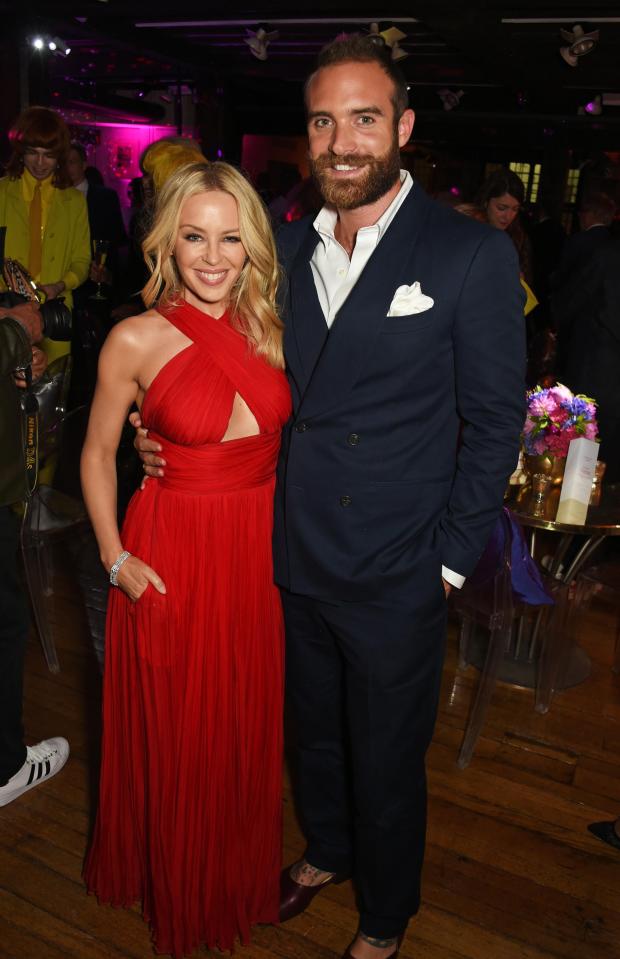 She said: “What was happening was I was having like a slow, steady nervous breakdown, seriously.”

Kylie previously spoke about her breakdown, telling The Sunday Times: "I just wanted to stop.

“I knew I needed to heal my… My physical system was compromised. I think it’s called a nervous breakdown.”

The Aussie star admitted that her family weren’t fans of the relationship especially when it “wasn’t going great” – even when she was still trying to make it work.

She said: “But your family, they can see through all of that, and they probably just want to shake you and go: ‘Can’t you see what’s happening, and what’s happening to you?” 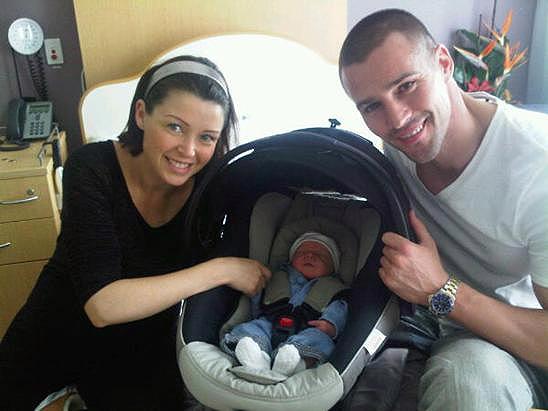 But Kylie also admits that everything she has been through her made her “resilient”.

Kylie is said to have recently bagged herself a new man – Paul Solomons, the creative director of men’s mag GQ.

The Sun's Bizarre recently revealed that Paul is helping to heal the Aussie’s broken heart, 14 months after her painful split from actor Joshua Sasse.

A source said: “Kylie is in no rush to get into a serious relationship but she’s certainly enjoying the attention.

“It’s no secret she was left feeling very bruised and vulnerable after her break-up.

"She needed time by herself to get over it

"Now she feels ready to move on.

“Kylie and Paul were introduced by mutual friends in the industry in February and Paul has been quietly supporting her comeback.

"Both are keen to keep their close friendship under wraps.”