Strictly Come Dancing 2019 is only weeks away now and the excitement is mounting. The launch is going to be heralding the return of the BBC ratings buster in typically glamorous fashion with some big musical numbers as we meet the celebrity line-up for the first time.

When is the Strictly Come Dancing 2019 launch show?

Strictly Come Dancing has yet to confirm the launch date for this year’s show but usually, the series is back in early September.

So, the launch show could potentially air on BBC One on Saturday, September 7 – but again this is just a guess.

The launch show sees all the celebrities partnered up with their professional dance partners. 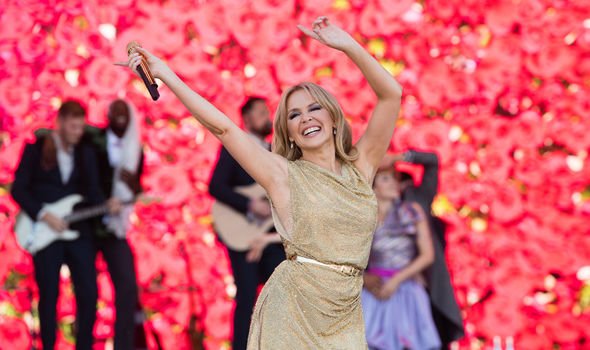 During the evening, this year’s line-up will be taking to the Strictly Come Dancing floor for the first time in a special routine.

Strictly Come Dancing hosts Tess Daly and Claudia Winkleman will be back on presenting duties to speak to the celebrities.

Fans will also be meeting new Strictly Come Dancing judge Motsi Mabuse, who will be making her debut with her fellow panellists Bruno Tonioli, Shirley Ballas and Craig Revel Horwood.

Motsi, who is the sister of Strictly professional Oti Mabuse, will be replacing Darcey Bussell.

The judges will also be taking to the dance floor with the professionals to show off their skills for the delight of the audience. 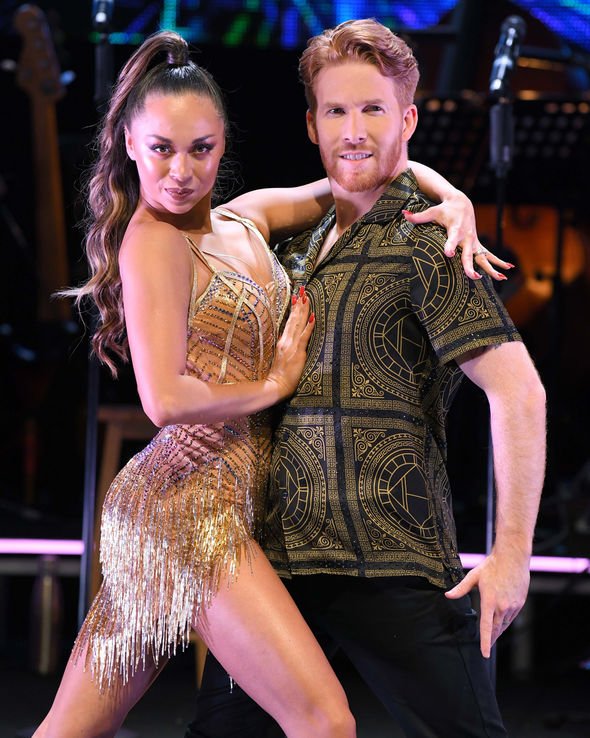 The BBC has confirmed musical legend Kylie Minogue will be singing a medley of her biggest hits.

As Kylie sings, the Strictly Come Dancing professionals will be performing a special routine to accompany her.

Along with an appearance from Kylie, Oscar-winning musician Mark Ronson and Grammy winner YEBBA will also be performing. 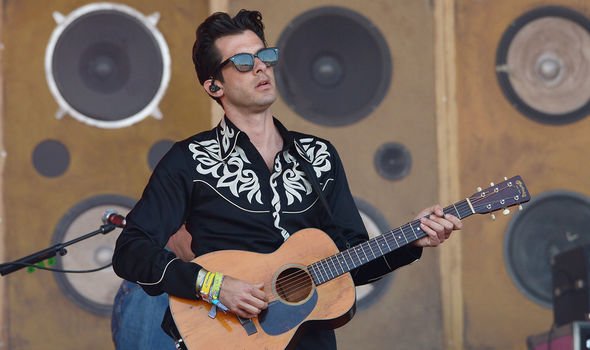 Following the launch show, the new couples will be given a fortnight to practice their first dances ahead of week one.

They will then be taking to the stage two weeks later to show their progress where they will be awarded scores by the judges.

However, no one is eliminated in week one and instead, all the contestants will be back the following week.

They will then dance again with the judges giving another set of scores which will be added onto the numbers from week one. 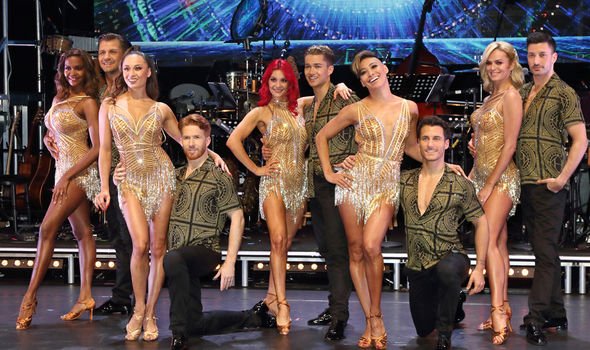 After all the stars have performed, the voting lines will be thrown open and the public will choose their favourite couples.

The following day will see the results show air and the outcome of the public vote will be announced with two couples landing themselves in the dreaded dance-off.

The bottom two couples will receive a final verdict from the judges with one pair getting marching orders.

Fearing it may attack kids, man shoots his own dog in park