The singer plays the female lead in A Star is Born which is released later this week, with her film going head to head at the box office with Tom's comic book outing. 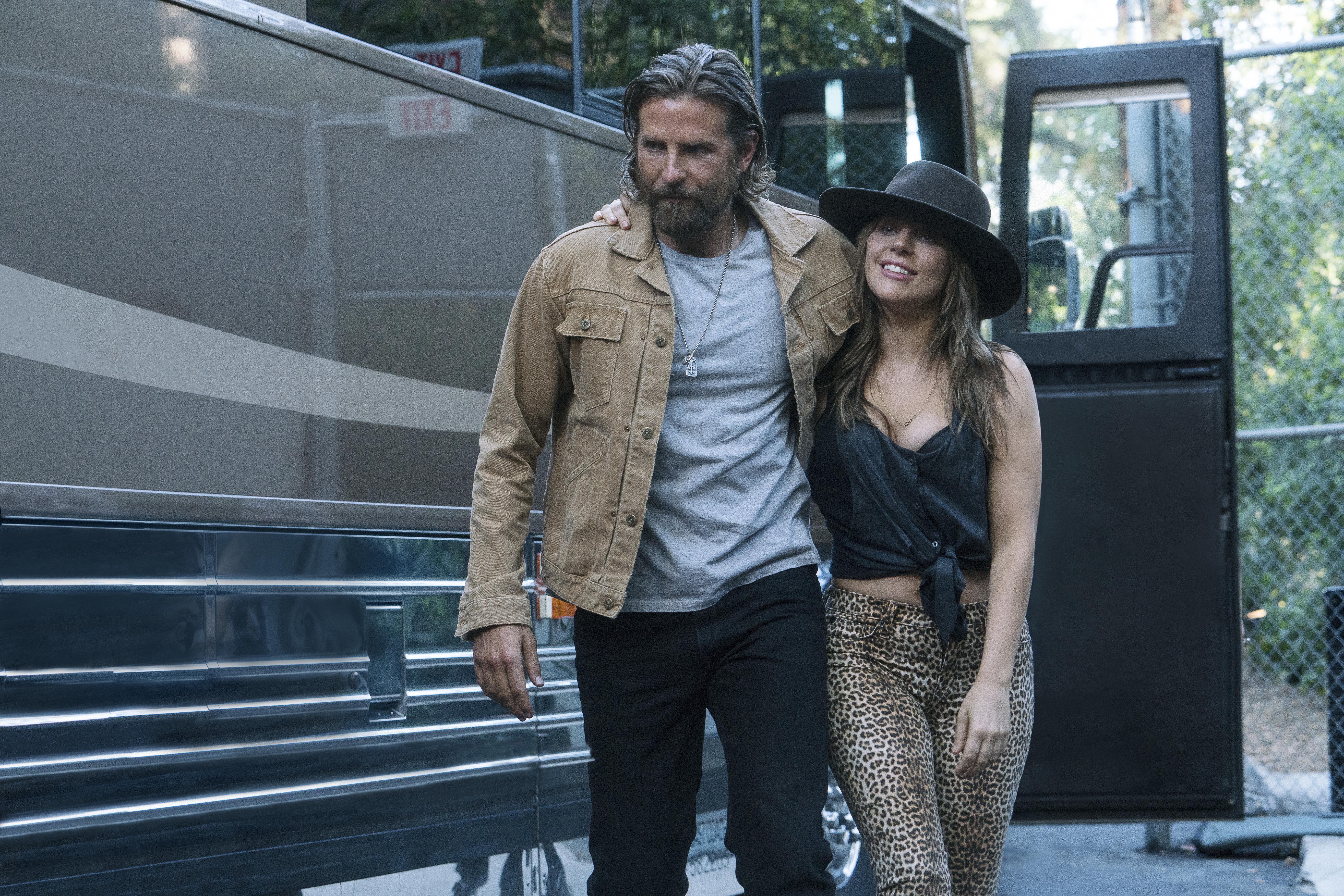 However the British actor's latest project has been widely panned by critics, and now rumours are circulating that Gaga's loyal fans are responsible for branding it a failure and generating their own 'fake' reviews to try and stop people seeing Venom.

One tweet shared grabs of suspected posts and wrote: "Beware of fake #Venom movie reviews. There are people trying to promote Lady Gaga's #AStarIsBorn and are fabricating negative reviews. Look out for bots and only trust proper and regular reviewers."

Buzzfeed also reports it had been told by one Lady Gaga fan account that a coordinated effort had been put into the bot onslaught of negative Venom reviews.

"It's us Gaga fans creating fake ids to trash Venom premiere," Twitter user @ LGMonster95 said. "They both are getting released on the same day so we want more audience for A Star Is Born." 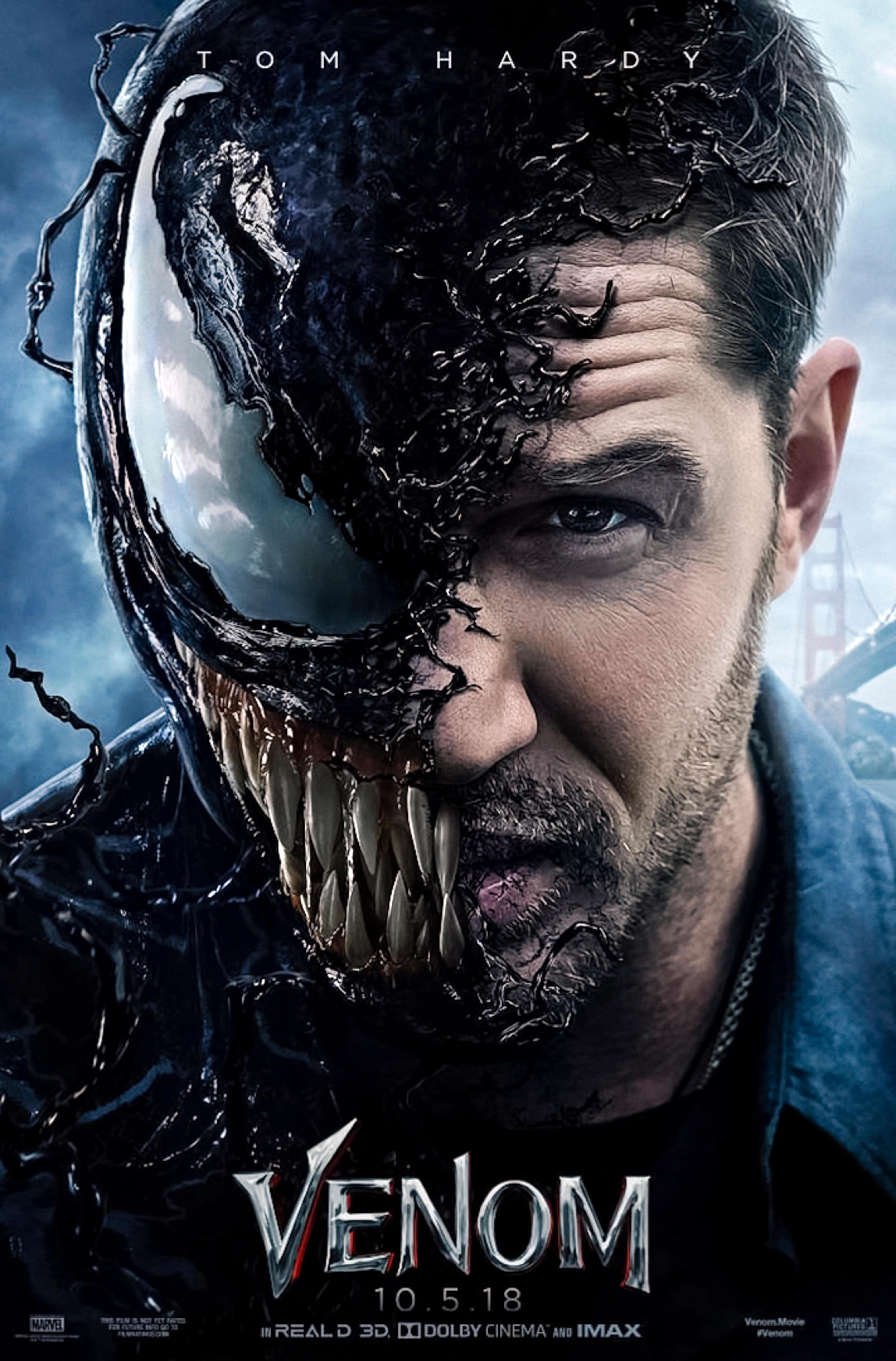 It has led fans of Venom to start spamming about A Star Is Born in a revenge attack.

However, many of the genuine reviews to not rate Venom highly at all.

One critic wrote: "Sorry to say that #Venom is pretty much a complete failure — a total mess that feels 15 years old, ignoring the storytelling strides that the superhero genre has made in recent years."

Another said: "#Venom is Catwoman level bad, with Tom Hardy's worst performance since This Means War. DON'T SEE THE MOVIE!" 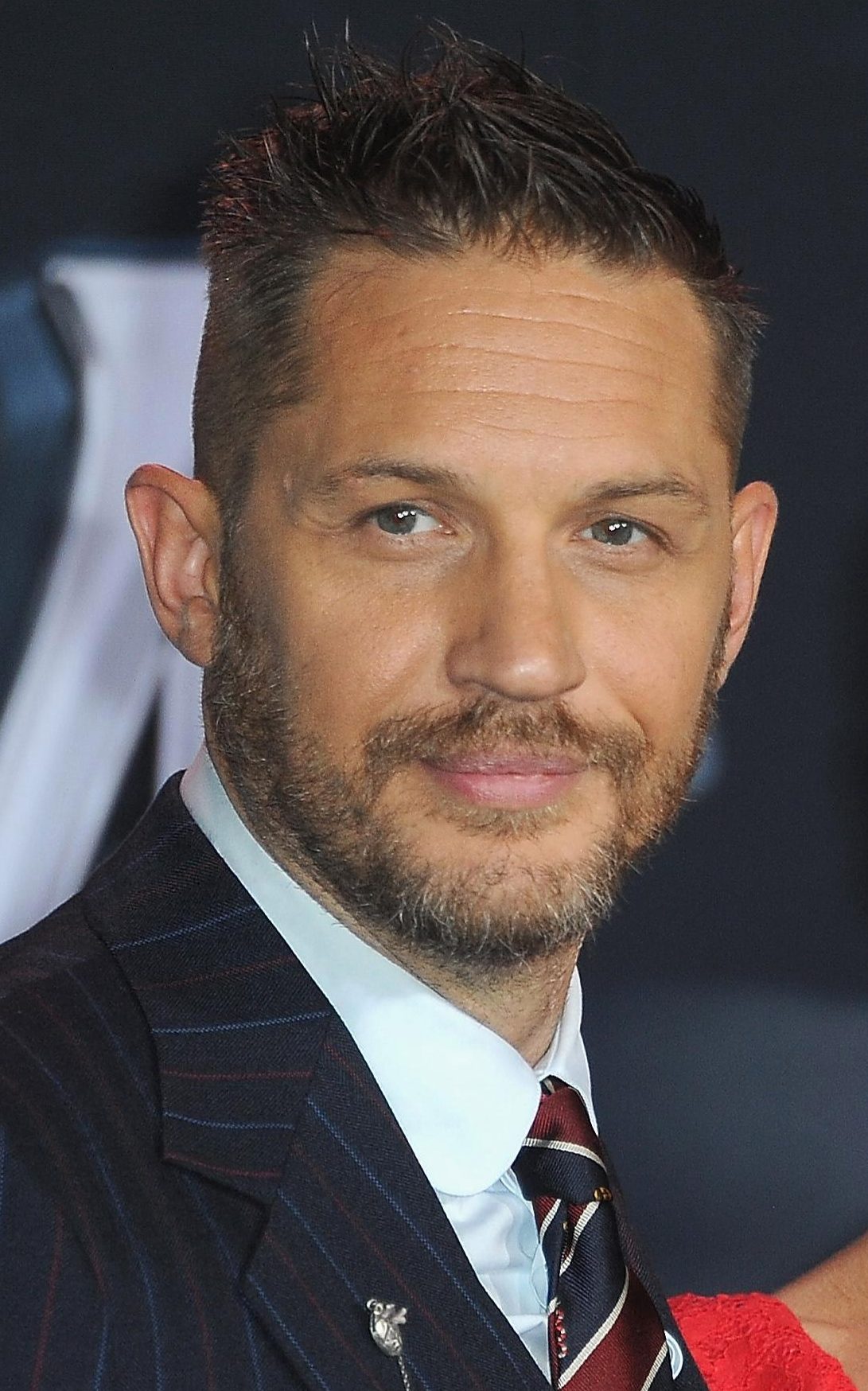 A third critic tweeted: "Social embargo for #Venom is up. I talk about this a lot in my review but this is a movie that somehow slipped through a wormhole from 2004.

"That's my biggest take. It's a movie that spilled from the pre-MCU era through a crack in time and space."

Venom sees Tom, 41, star as journalist Eddie Brock, who comes into contact with an alien symbiote which gives him super powers as long as they share a body.