The singer, who's received rave reviews for her role in the musical blockbuster, has treated herself to a stunning five-storey, five-bedroom property in the swanky West Chelsea neighbourhood. 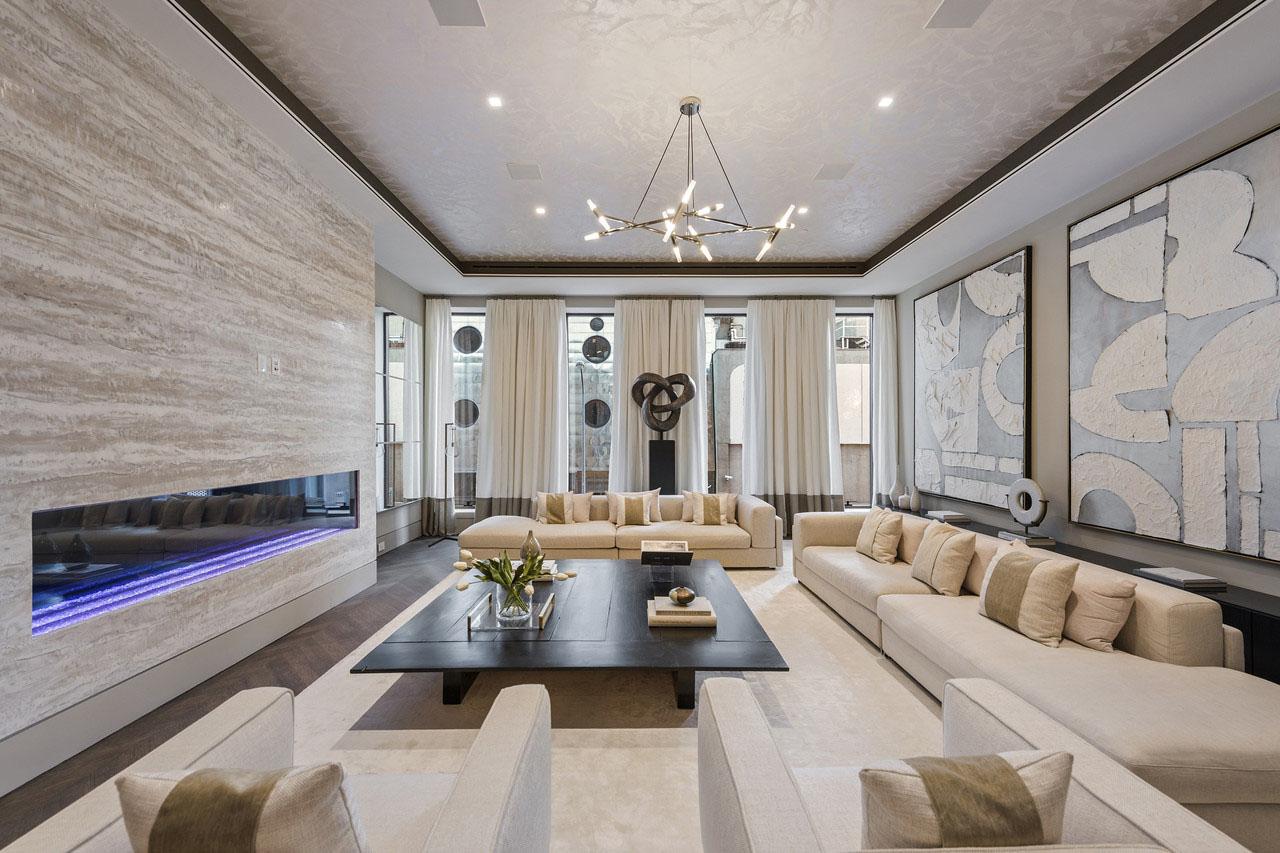 The Poker Face hitmaker has been busy promoting Bradley Cooper's remake in recent weeks, and is no doubt excited to relax in her new abode.

The pad, spanning 11,000 square feet, features a sleek grey and white colour scheme throughout, while floor-to-ceiling windows line each room to add to the spacious feel.

There's a plush living room with a hi-tech fireplace, providing the perfect place to wind down after a busy day at work.

Meanwhile the kitchen is similar in style with marble worktops and top-of-the-range appliances, as well as glass double doors leading onto a sun deck, complete with ten-seat table and BBQ. 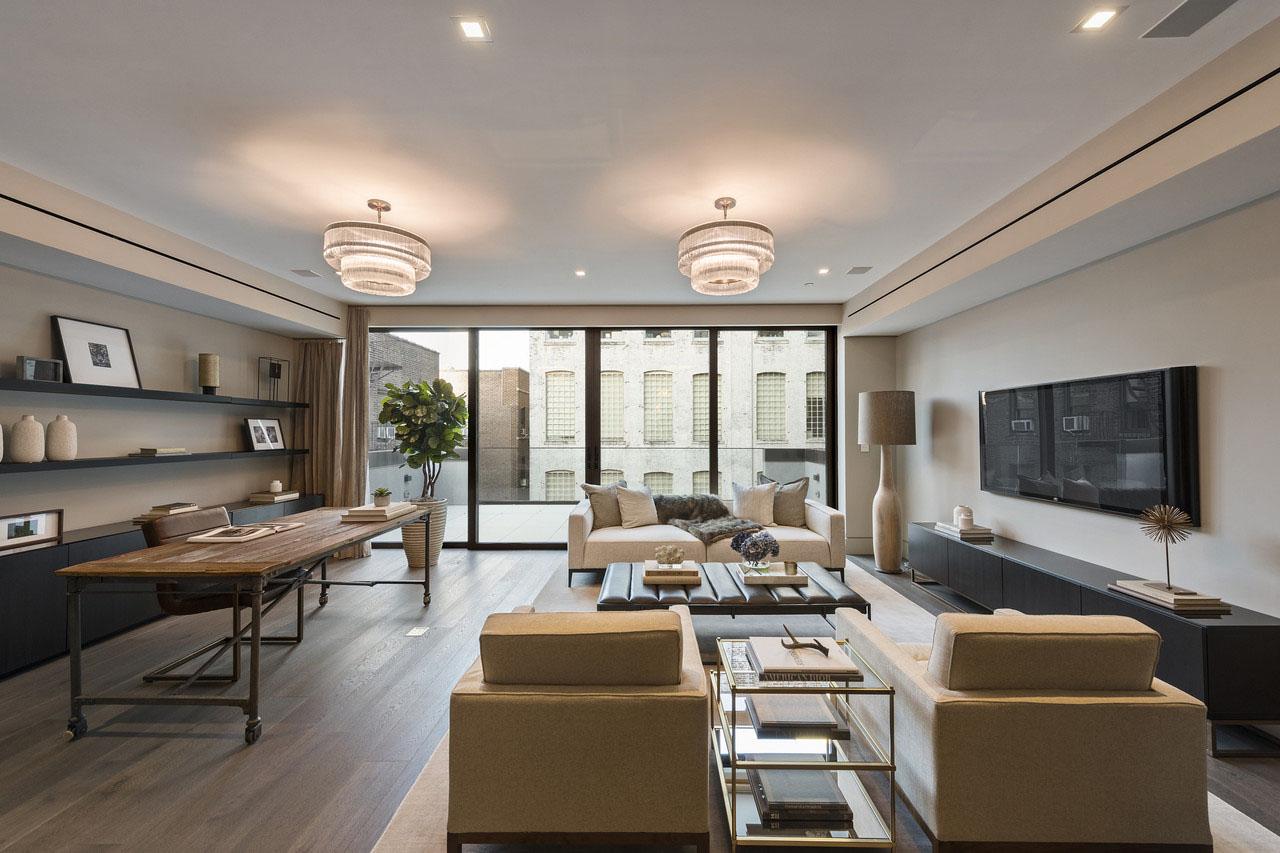 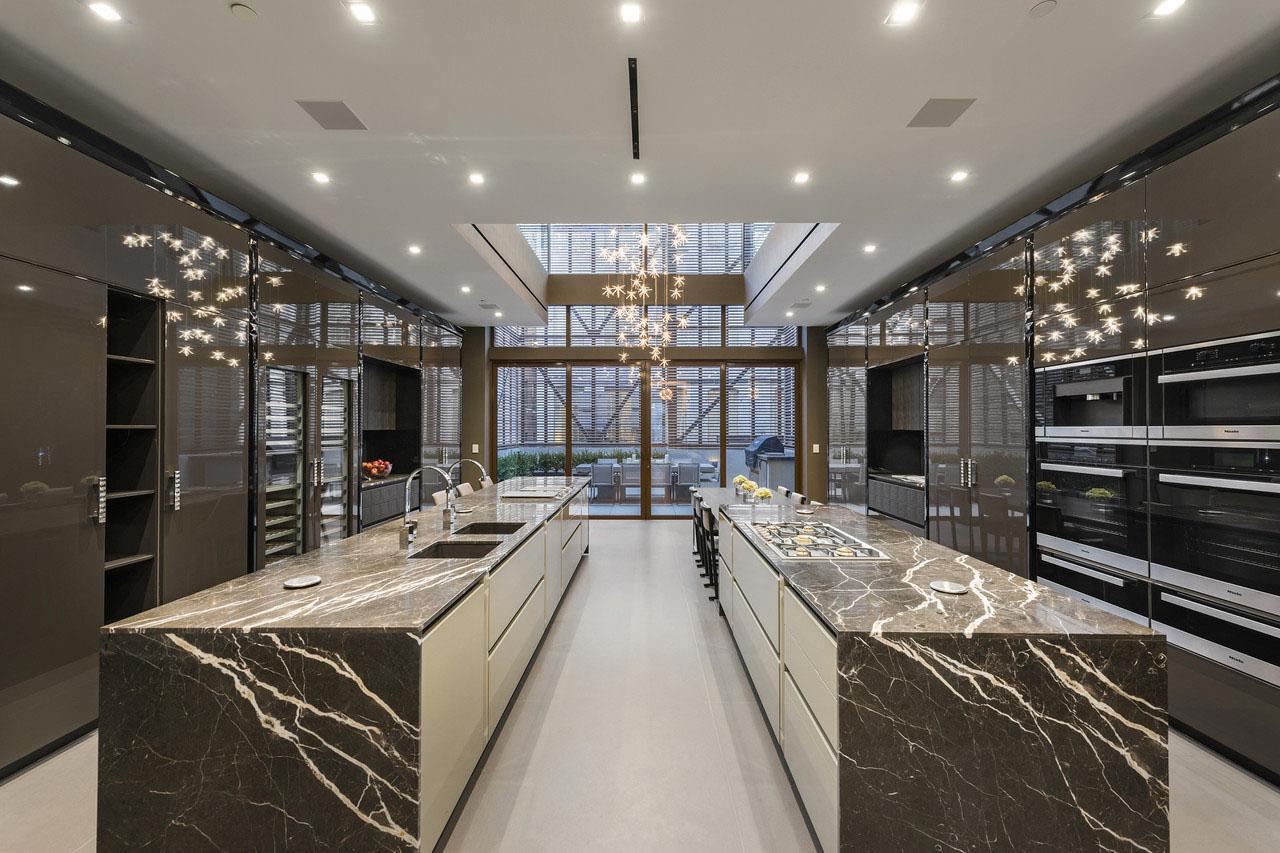 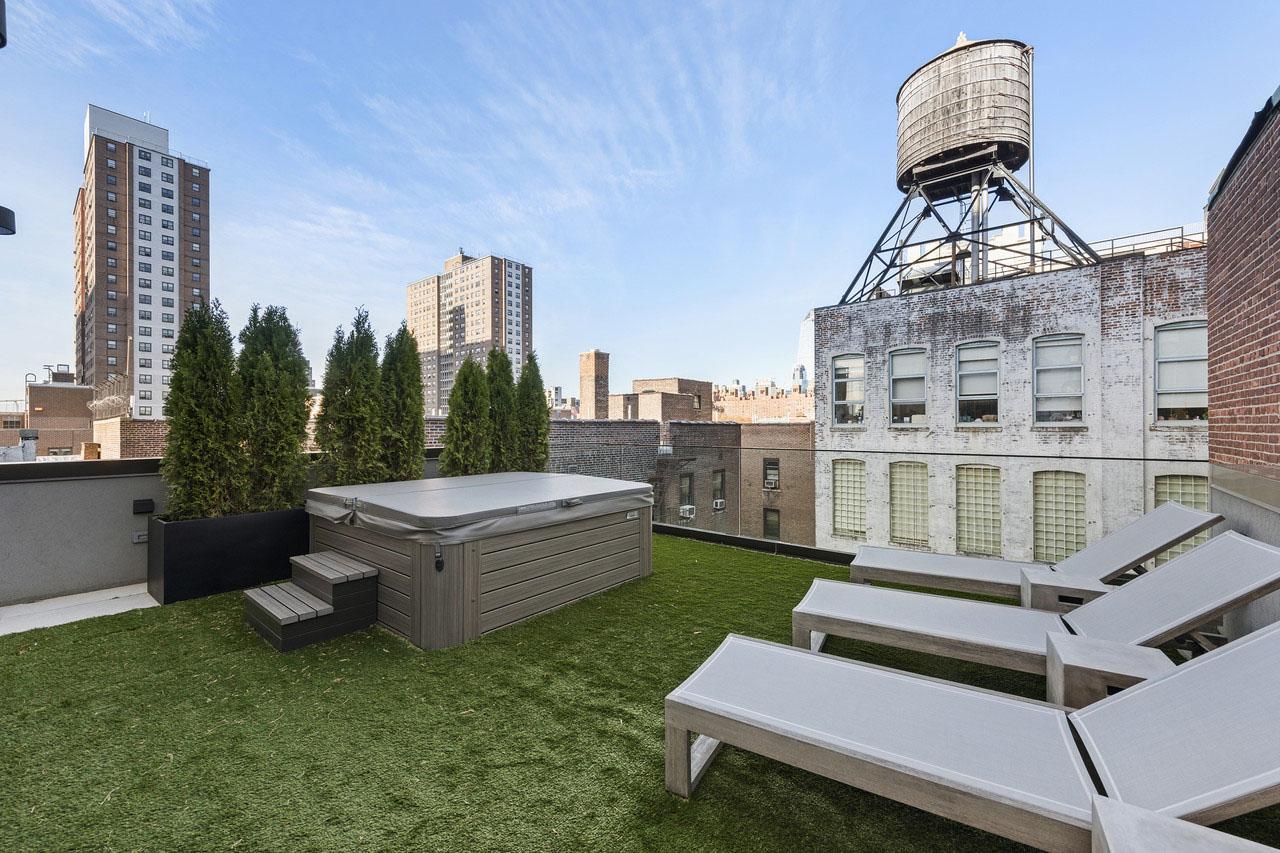 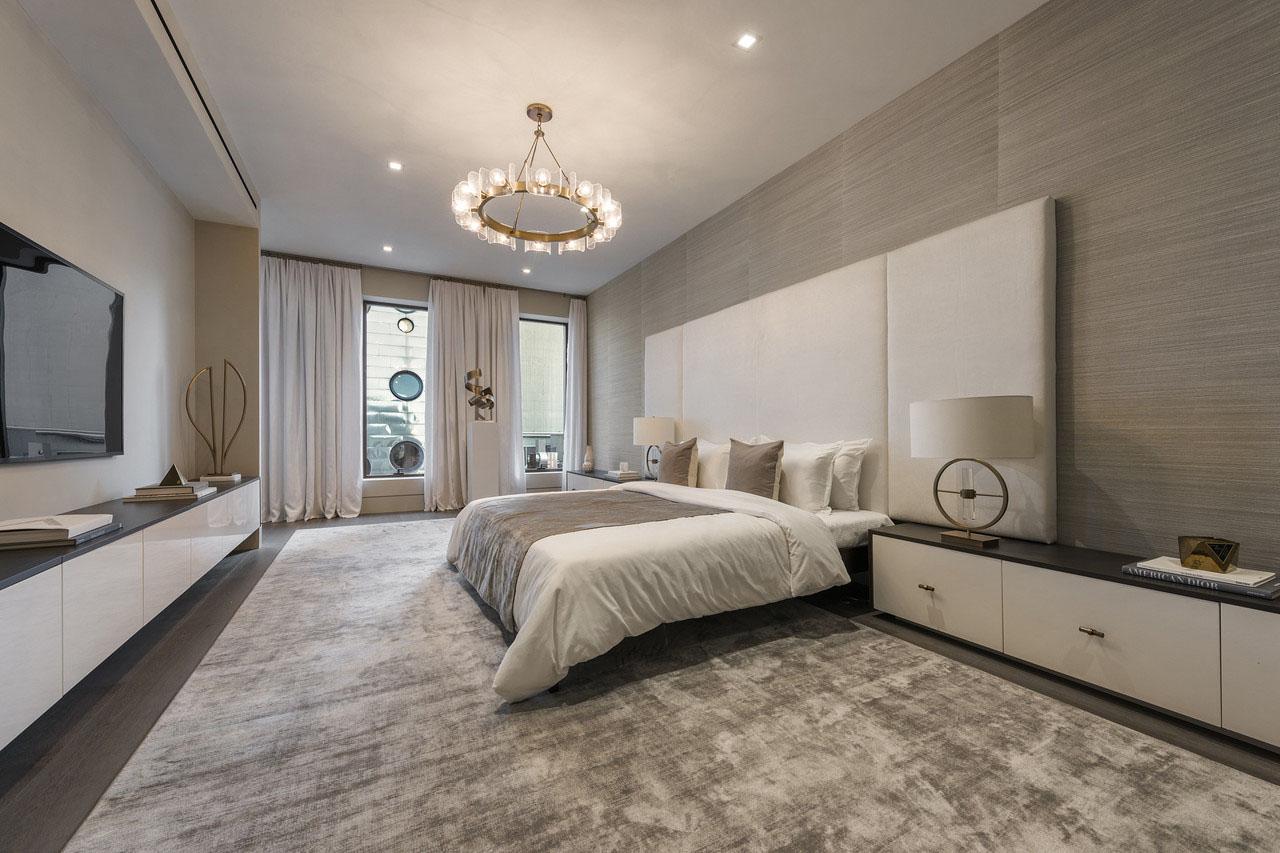 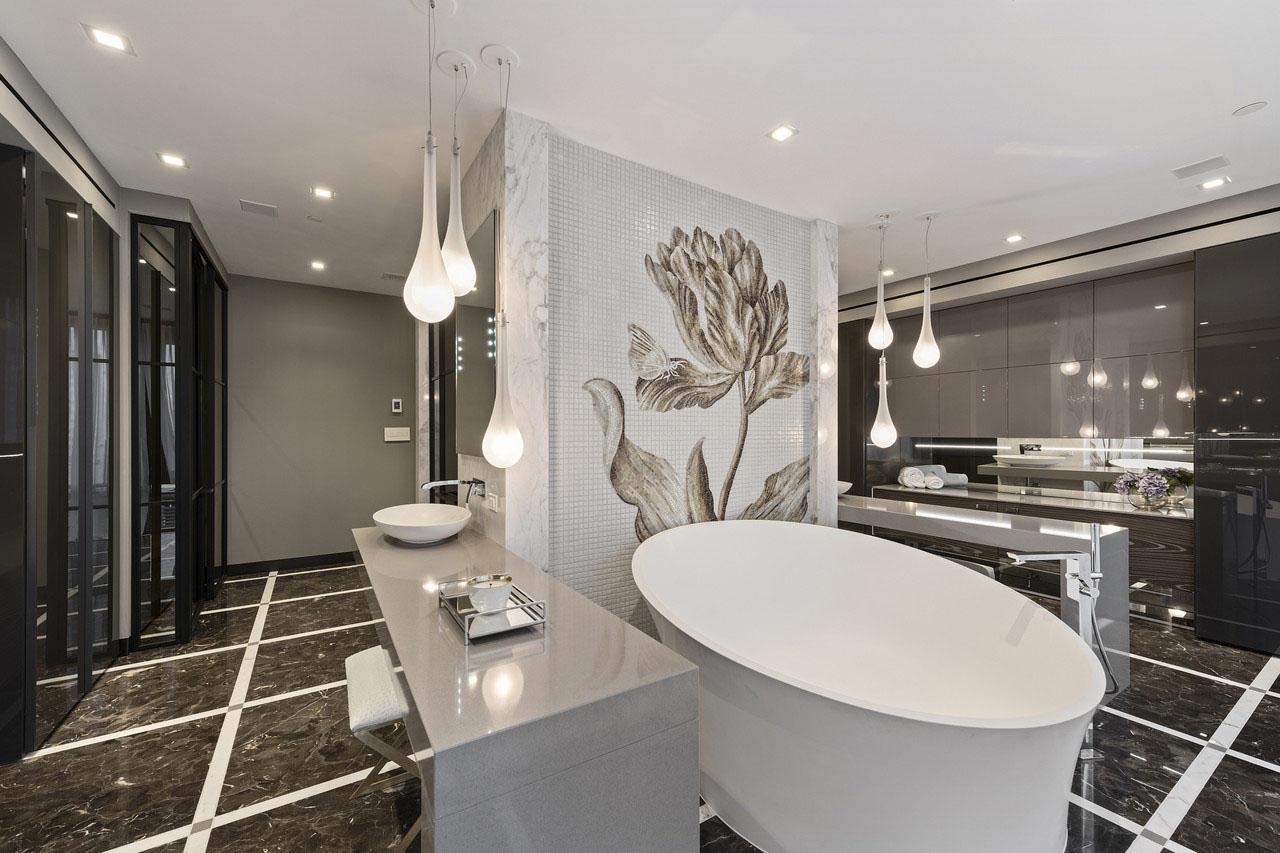 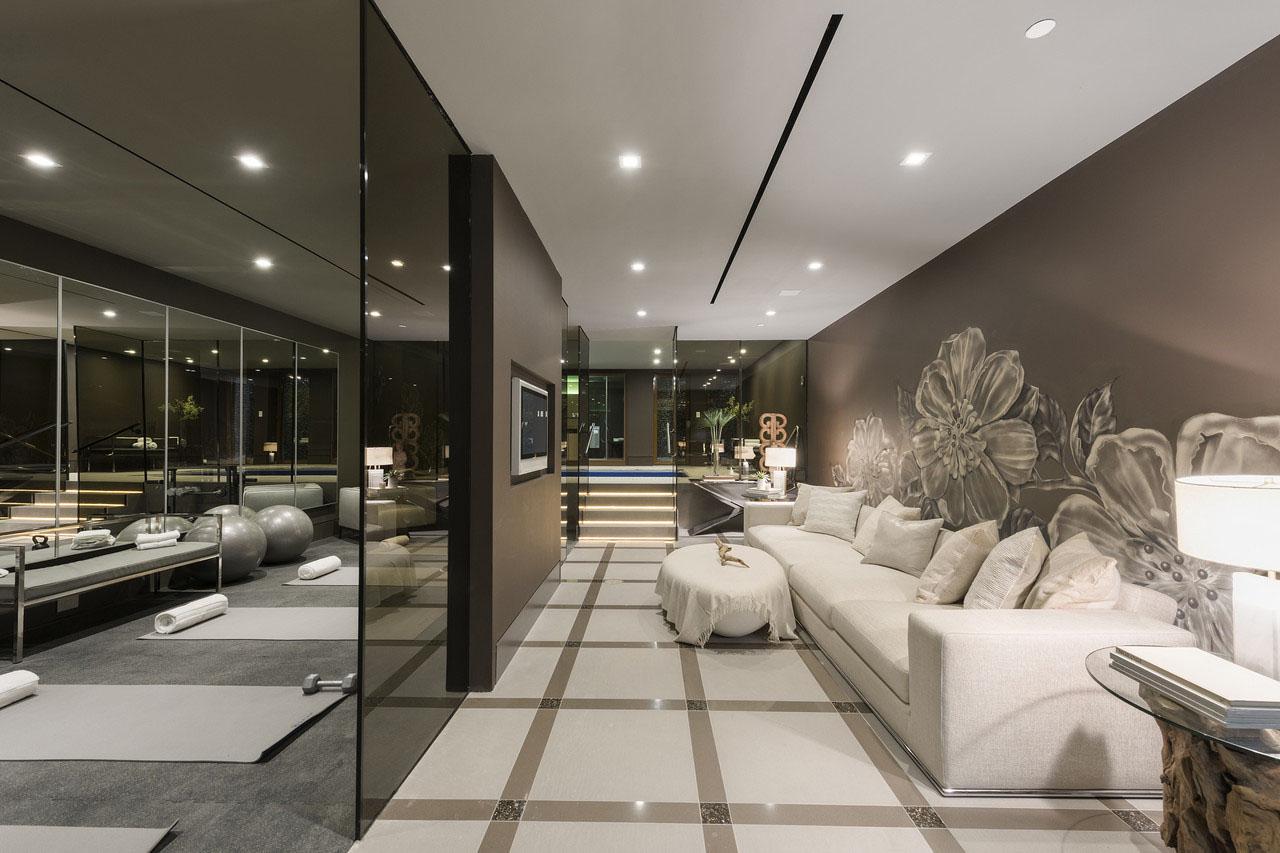 Only adding to the luxurious feel, the ground floors also boast a pool, home cinema room and wine cellar, making it the perfect place to host friends and family.

Upstairs the bedrooms are equally chic with brushed silver carpets and chandeliers, while the master even boasts its own kitchenette and double washroom for added privacy.

Never without a hint of glamour however, Gaga's new pad also features a string of star-shaped lights at the very top of the stairs, which fall through each floor for a finishing touch of glitz.

The property was originally owned by designer Karim Rashid, and boasts the likes of Katie Holmes and Emma Stone as neighbours. 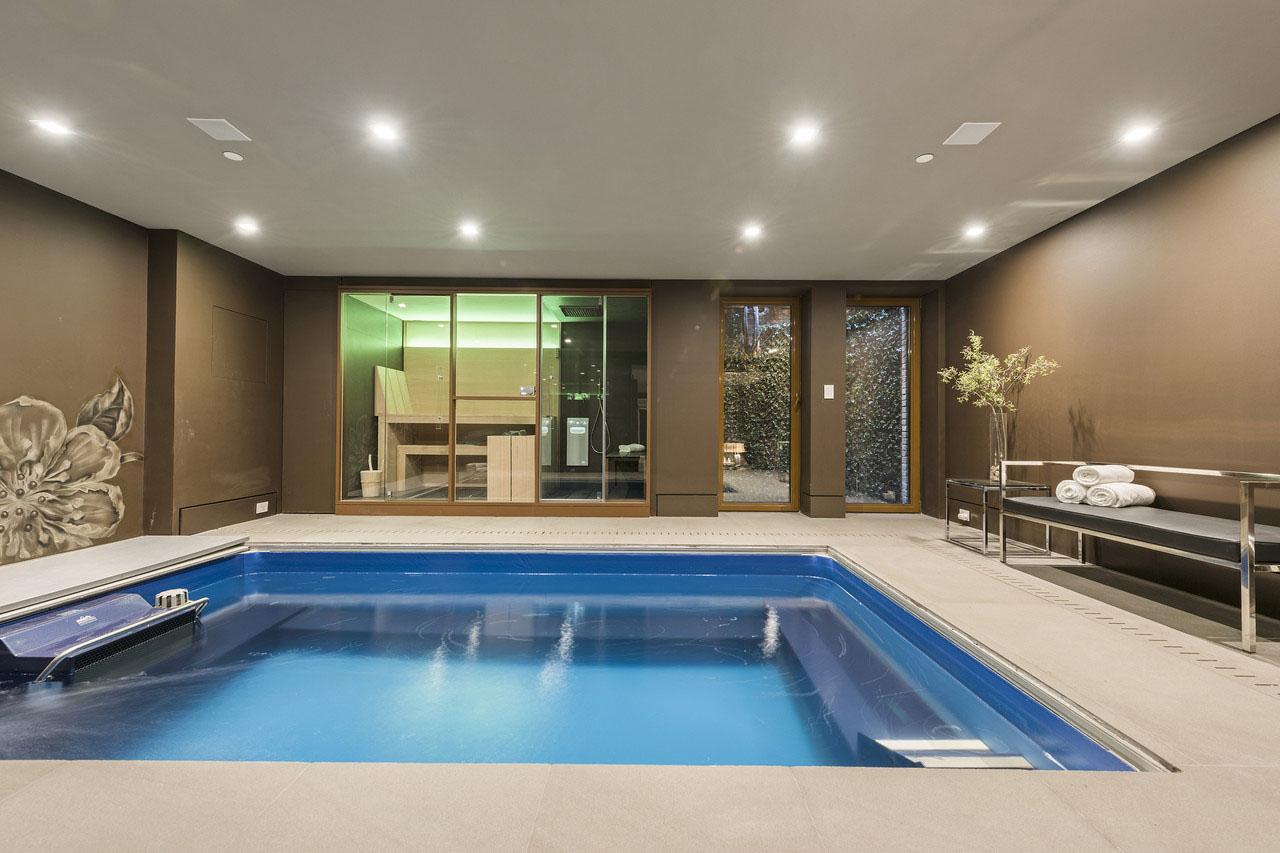 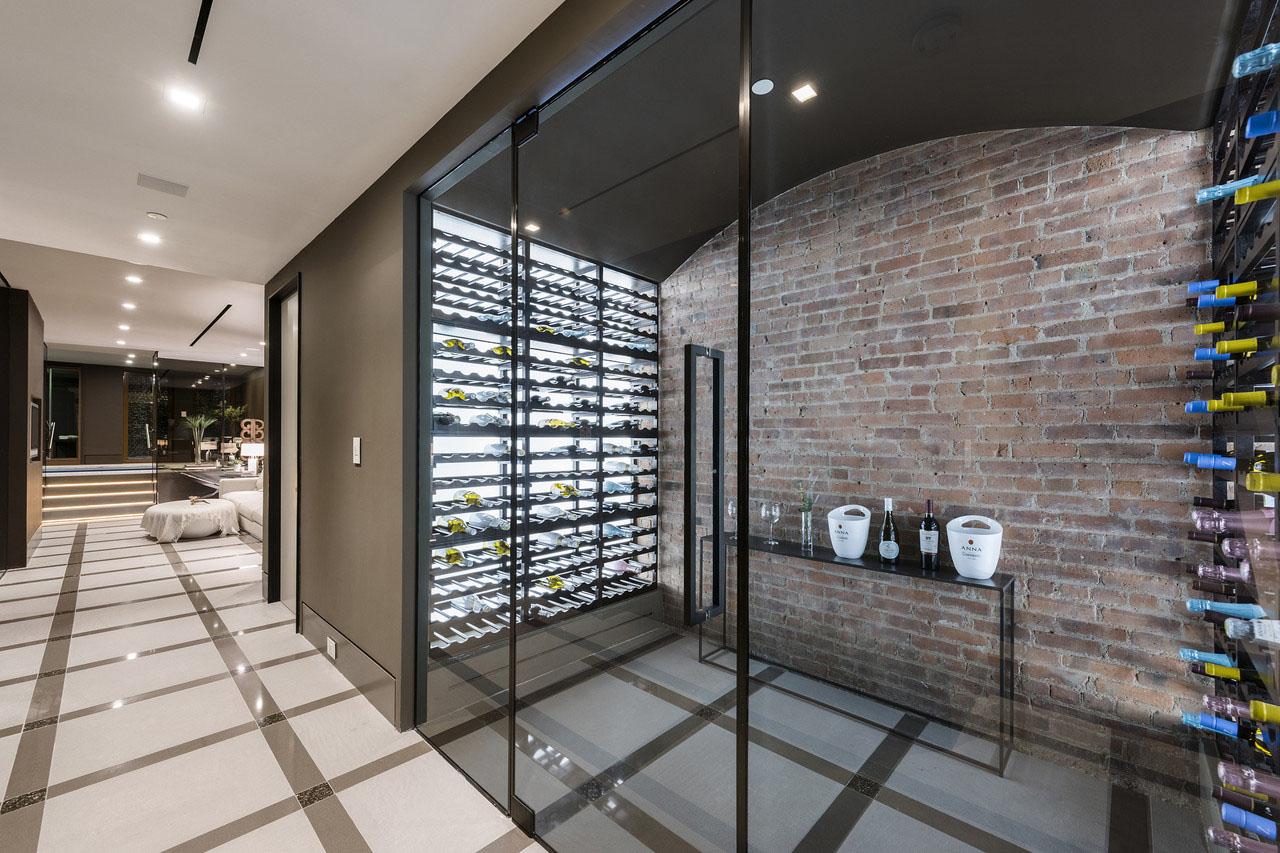 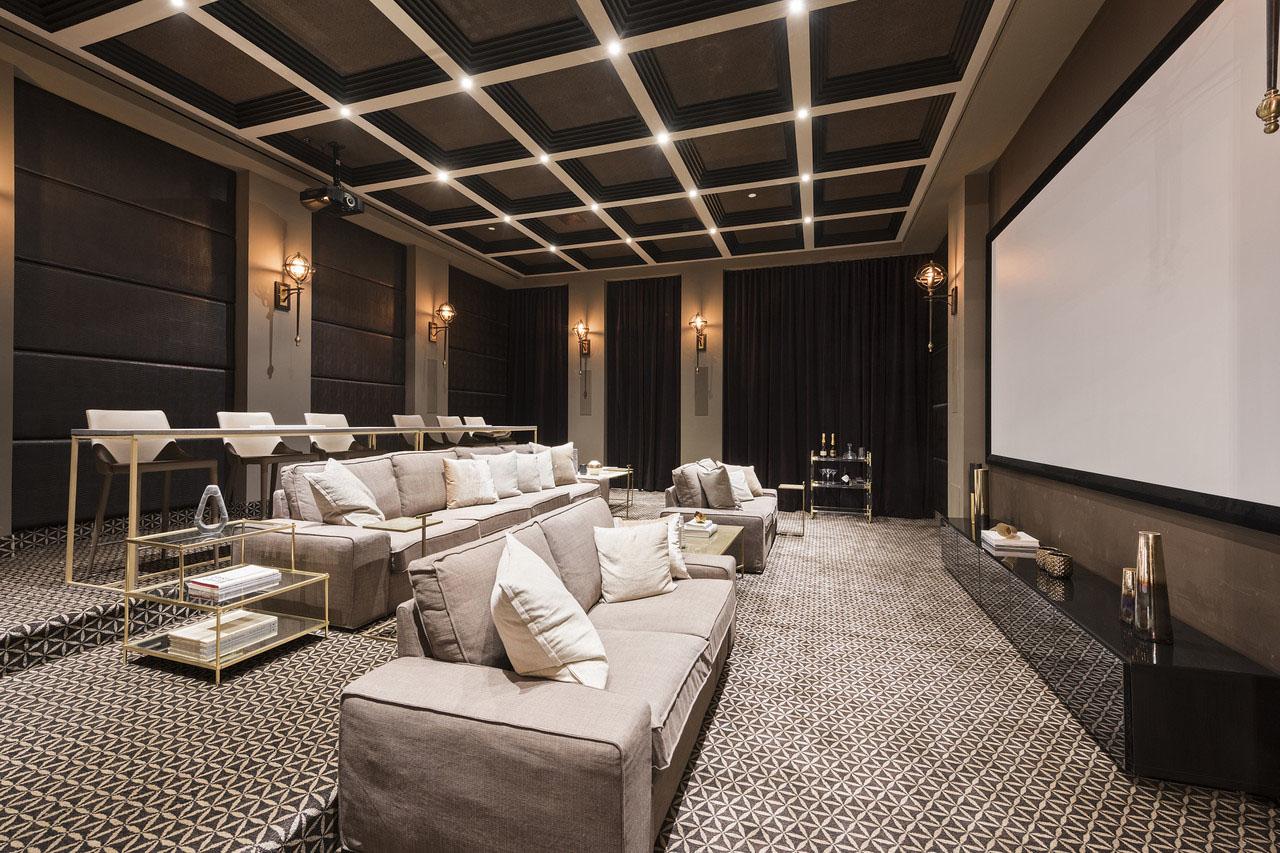 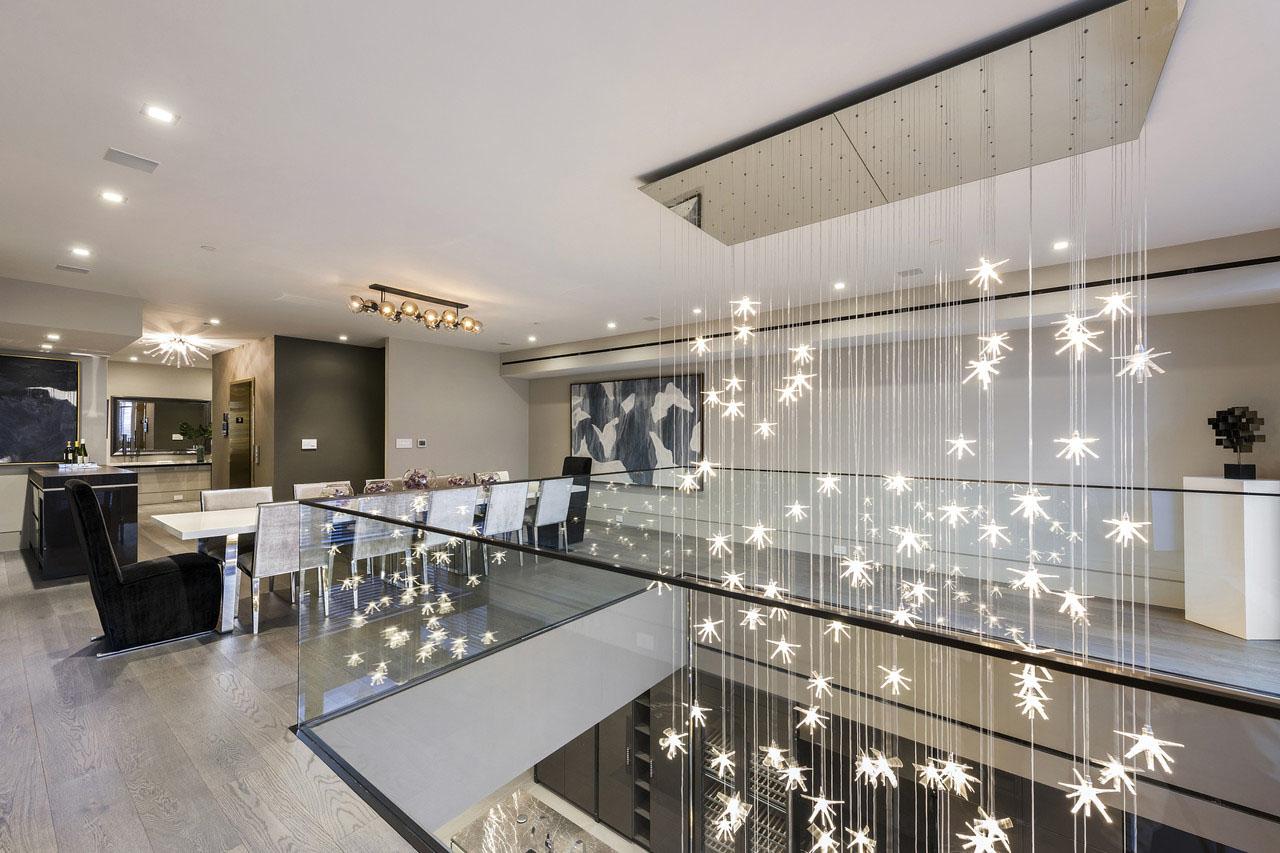 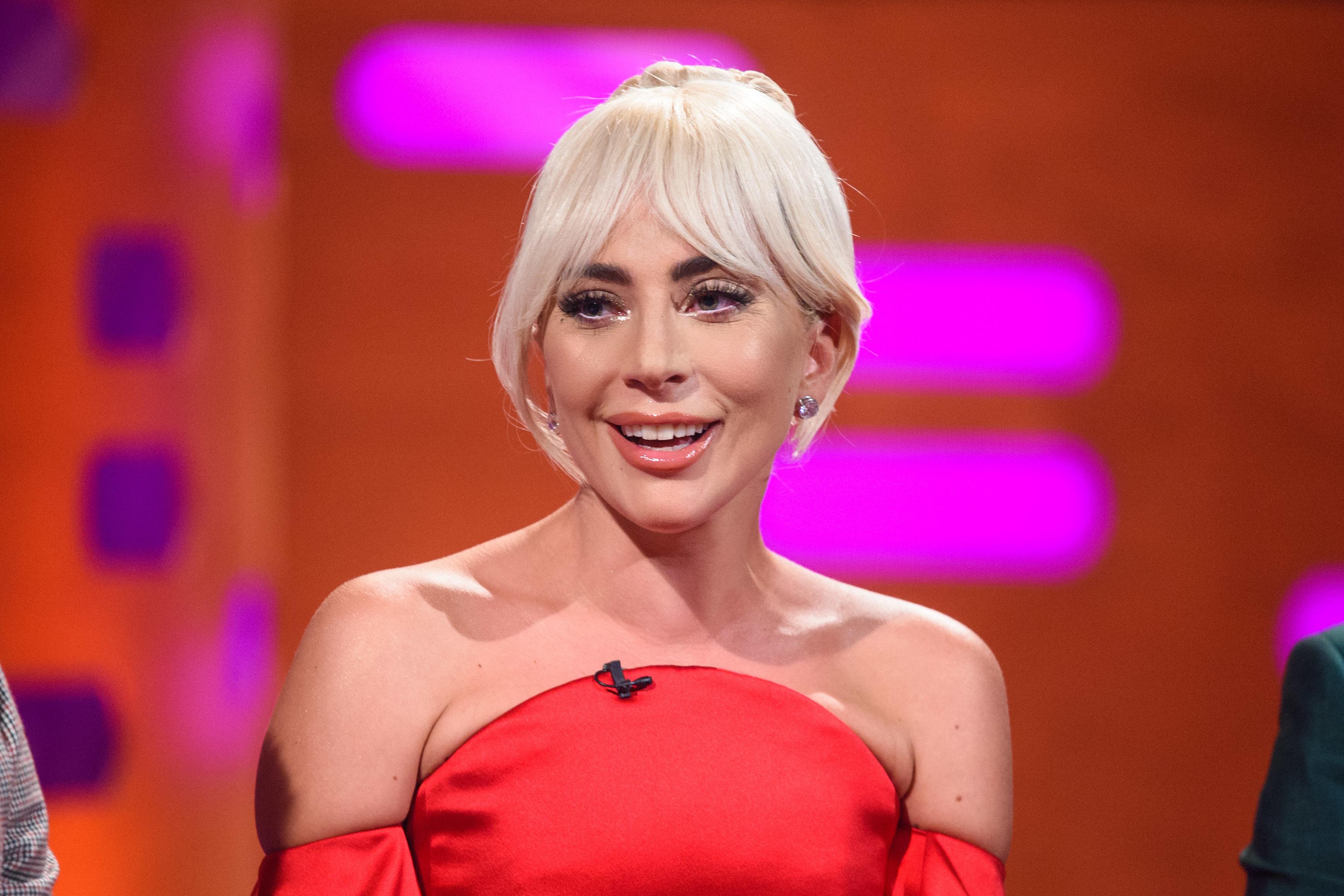 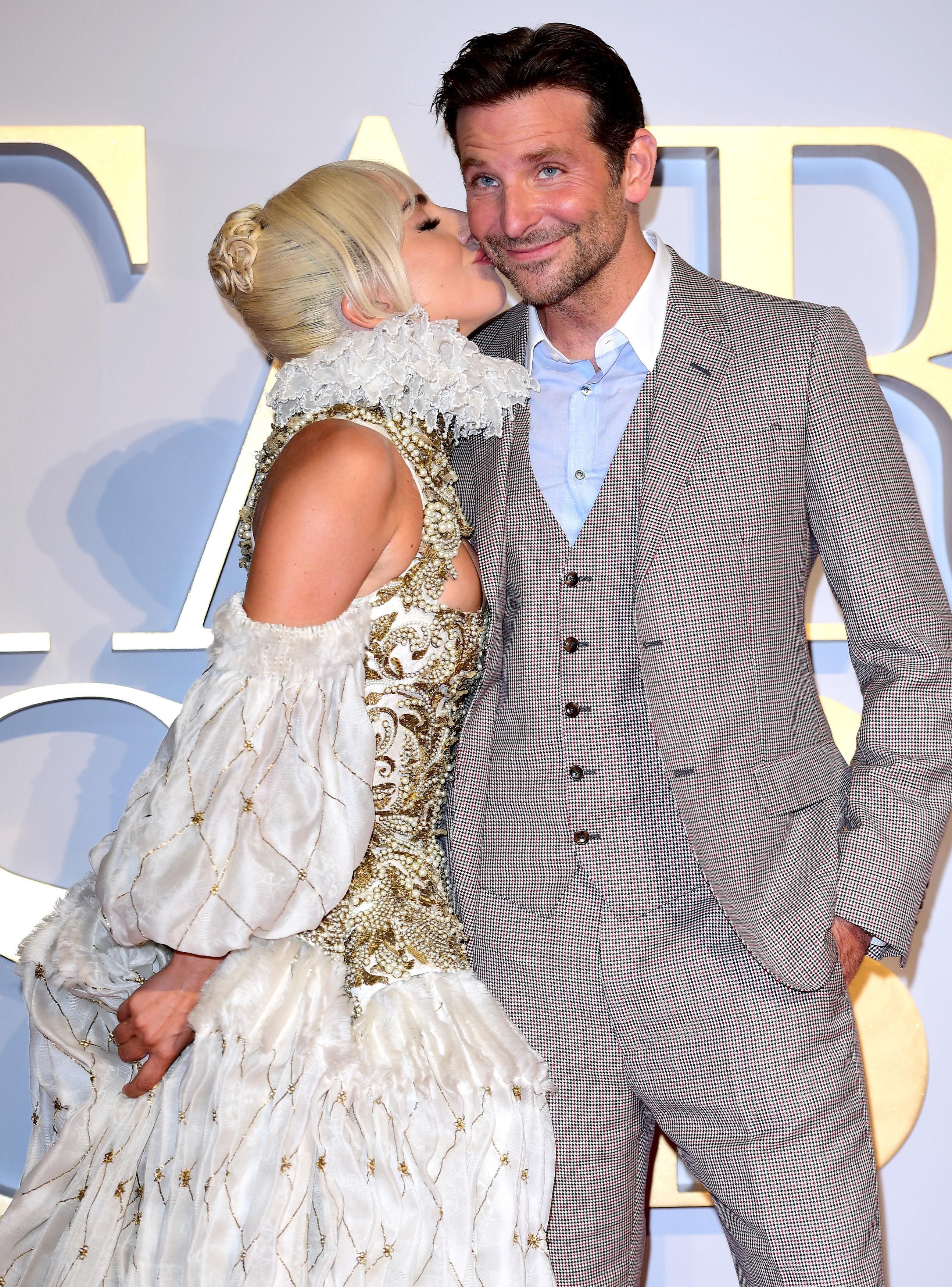 Gaga has snapped up the stunning property following the success of her new film A Star Is Born with Bradley Cooper.

The flick, a reboot of the famous 1976 version with Barbara Streisand, tells the story of a hard-living country star who falls in love with a young upcoming singer.

The latest version has been in the works for some time, and had previously boasted Clint Eastwood as director with Beyonce as his star.

However Bradley later took control of the flick – marking his first major picture as director – and cast Gaga as the lead instead.

Zara and Mike Tindall ‘don’t want a lot of things that come with being in the Royal Family’, insider claims