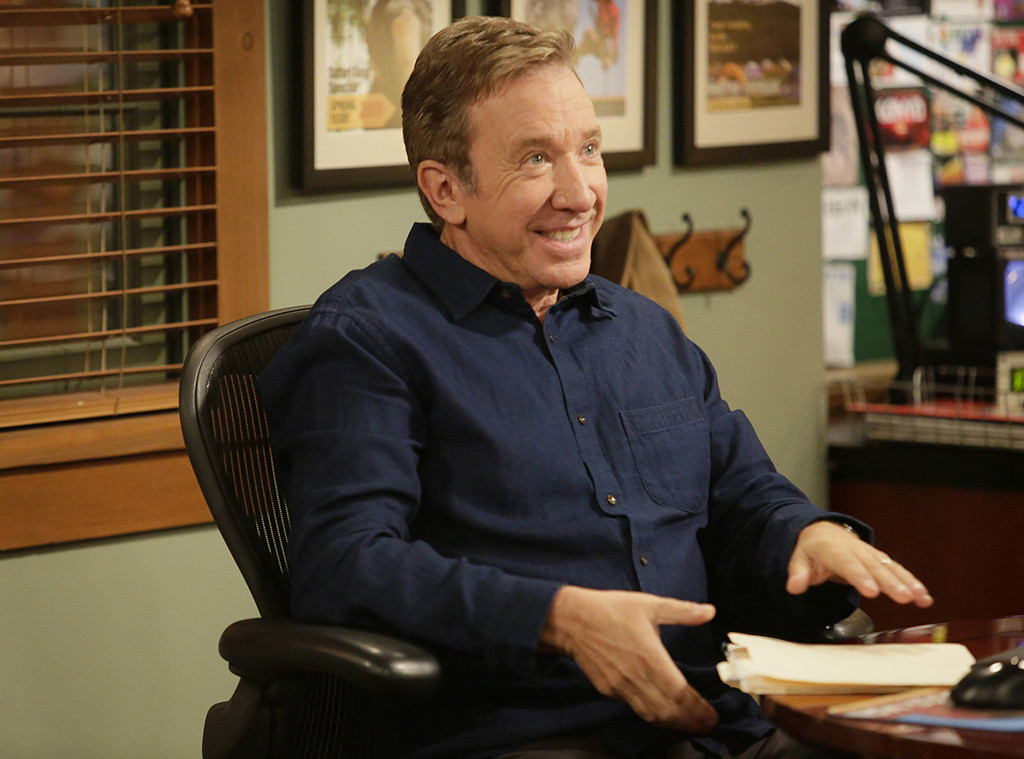 Fox has a new man.

After canceling Brooklyn Nine-Nine (only to have NBC save it), Fox decided to bring back Tim Allen‘s Last Man Standing, which originally aired on ABC, with the show set to air Fridays at 8 p.m., the network announced on Monday. 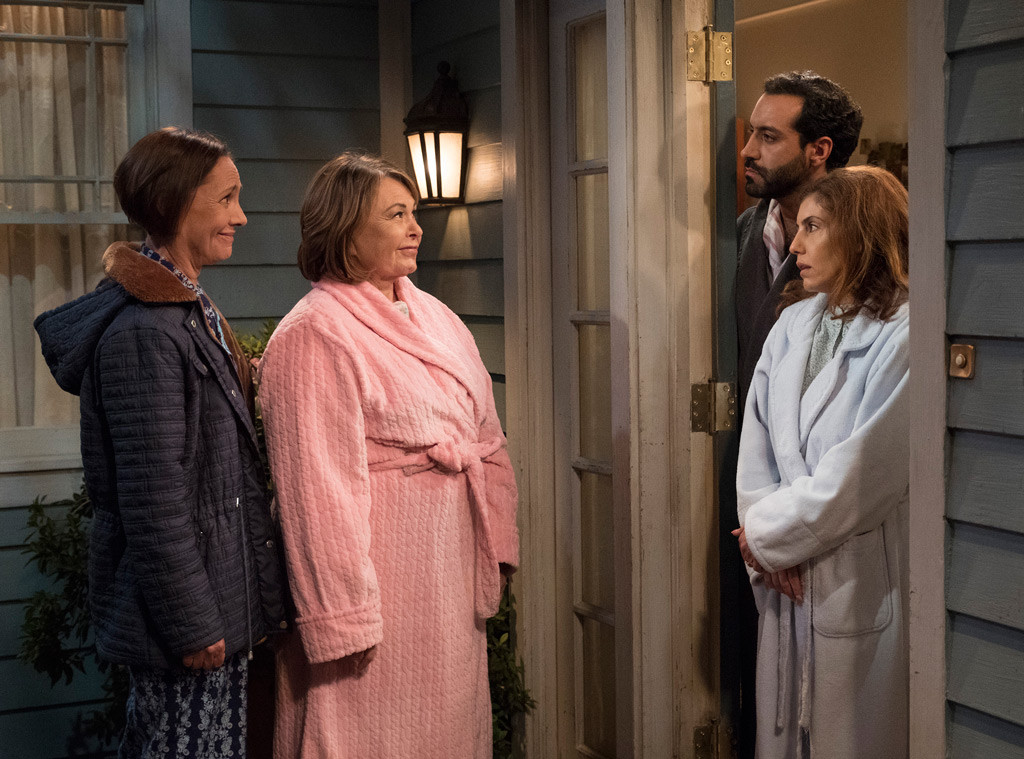 “Obviously, everyone took a good hard look at the performance of Roseanne, it did so well. It certainly did remind us that we have a huge iconic comedy star in our Fox family in Tim Allen,” Fox exec Dana Walden told reporters on a conference call.

But she noted that the network was actually interested in bringing Last Man Standing over to Fox last year when ABC canceled it, but couldn’t find the right show to pair it with at that time.

“It’s a really funny show. It had nothing to do with Roseanne that we were interested in the show in the first place,” she said, but later noted the network was “emboldened” by Roseanne‘s success.

After ABC canceled the show, Allen gave an interview where he started, “There is nothing more dangerous, especially in this climate, than a funny, likable conservative character.” Fans believed the show’s conservative viewpoints lead to the show’s cancellation.

But with the cancellation of Brooklyn Nine-Nine, Last Man on Earth and The Mick and the pick-up of Last Man Standing and new comedy The Cool Kids, which is a bout a rag-tag group of friends living in a retirement community, it seems like Fox is trying to appeal to a broader audience with their comedies.

Gary Newman denied the network intended “a tonal shift,” with Walden adding, “It just didn’t seem like the right strategic move on Friday to have highly serialized comedies that would have a barrier or entry for a lot of new viewers” who would be tuning into football on Thursday nights. 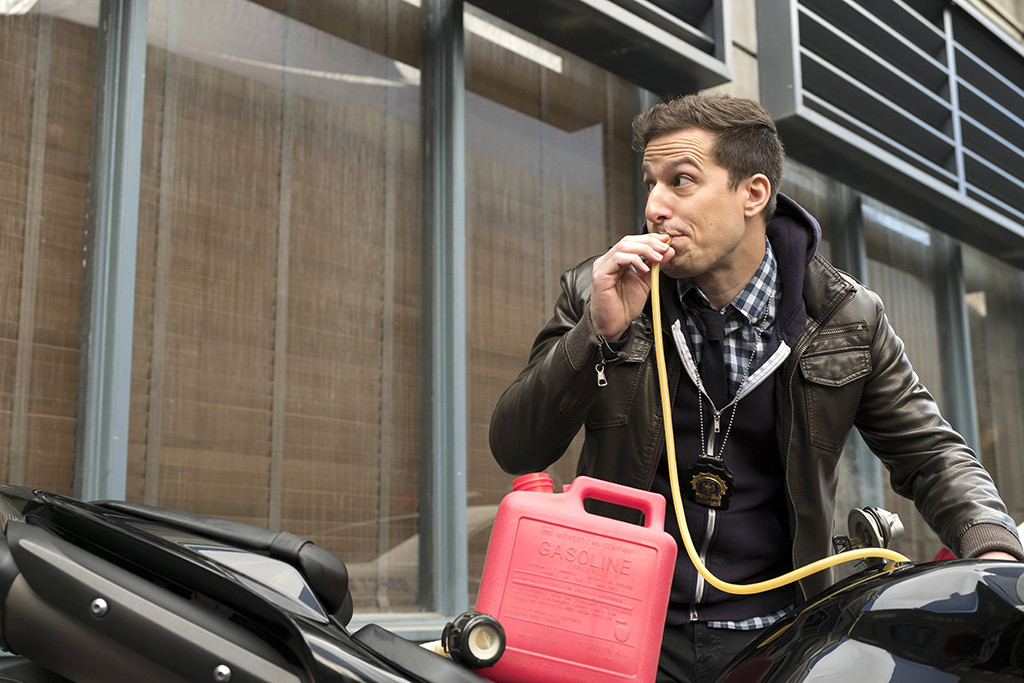 As for the decision to cancel B99, Walden explained, “I think it was based on variety of factors. we loved the show…we ordered it throughout five seasons, which is a great length of time for a single-cam comedy. Ultimately, we felt like we didn’t have the right place to schedule it this year.”

Addressing the show’s move to NBC, Walden said, “We are really happy though it found a new home. We assumed it would…I’m really happy for that whole team.”

MIDSEASON: Returning at midseason for its final season is Gotham, along with The Orville and new series Proven Innocent and The Passage. Plus, Beat Shazam, The Four: Battle for Stardom, Love Connection, Masterchef, Mastercher Junior, Showtime at the Apollo, So You Think You Can Dance, Cosmos: Possible Worlds, and the network’s next live musical event Rent, which will air on Sunday, Jan. 29.

Donald Trump Slams “Failed” Fox News: “They Forgot The People Who Got Them There!”