Digital platforms such as Twitch, Clubhouse, TikTok and Instagram are becoming the home to new faces that appeal to tens of millions of younger users that have no idea who Johnny Carson is.

This comes as the first group of late-night hosts born from the internet start to find their place on traditional shows such as Desus & Mero, who broke out via Twitter and podcasting, and Ziwe, who went from Instagram Live videos to having her own Showtime series.

The likes of Twitch’s Adin Ross, who recently sat down with Travis Scott on the Amazon-owned platform, and TikTok’s 1 Minute Talk Show are getting as many clicks as The Late Show and The Tonight Show draw in overnight ratings.

Late-Night Laughs: Lilly Singh Breaks Free Of The "Creative Crutch" Of The Desk & Looks Ahead

Take Trent Simonian and Jack Byrne, two NYU students, whose one-minute Instagram interview show Sidetalk is noisy and getting noticed with some videos scoring over 500,000 views. Gary Whitta’s Animal Talking is a show hosted inside Nintendo videogame Animal Crossing and has had guests including Elijah Wood and Selena Gomez and Clubhouse has been the talk of the town with the likes of Kanye West and Elon Musk joining The Good Time Show and Leiti Hsu breakout Dream Dinner Party.

Twitch is at the forefront of this movement and now has 30M daily visitors, up from 17.5M at the beginning of 2020. It saw over one trillion minutes watched in 2020 with more than 13M people deciding to stream for the first time last year, definitely helped by the pandemic and lockdown.

Michael Aragon, chief content officer at Twitch, tells Deadline that he believes there will be a day where Twitch is essentially responsible for finding the next Fallon or James Corden. “A couple weeks back, the biggest late night shows averaged around 1.5M viewers, and that same week we had a stream hit 2.5M viewers, so I definitely think we have potential to not only find the next late night host but also amplify what more traditional late night hosts are doing by leveraging Twitch’s community to build their fanbases,” he says.

During the pandemic, Aragon says that that it has seen particular increases in viewership in its talk show category, alongside its core gaming category, as people crave entertainment, connection and community as they quarantine.

“The success [in talk shows] has been due to how people want to consume content these days. What people like about late night or day time talk shows is the conversational content from hosts – the kind of content that’s really easy to engage with because it feels so current, personal and human. This kind of engagement has been happening for years on Twitch, and is intrinsic to the service,” he says. “The pandemic certainly fast-tracked a lot of this.”

Twitch is not just a user generated platform, though, it is spending real money to lure creators to its service and has reached out to the traditional Hollywood agencies as it looks to spend hundreds of thousands of dollars a week on non-scripted shows, in addition to other types of partnerships.

Adin Ross is one of its breakout stars. The 20-year old, who has been in the tabloids thanks to his relationship with influencer Corinna Kopf, is best known for streaming Grand Theft Auto but has found a lot of new fans as a result of being at the center of gaming, sports, youth, and streetwear culture. He had Travis Scott join him for a session of GTA, which also included a sneak peak of Scott’s latest Nike collaboration and Lebron James made a short appearance after winning a high stakes match of NBA2K with his son Bronny.

Aragon also points to the likes of Alok Kanojia, a mental health coach who helps gamers through personal and professional struggles who co-founded HealthyGamer_GG, and Kahlief Adams, the host of the SpawnOnMe podcast, which spotlights gamers of color

“I would not be surprised if some of the future, more mainstream talent get their start on Twitch,” adds Aragon. “These creators have vastly different areas of interest, but are impacting their communities in a positive way, growing their fanbase through doing what they love and getting better at it every day.” 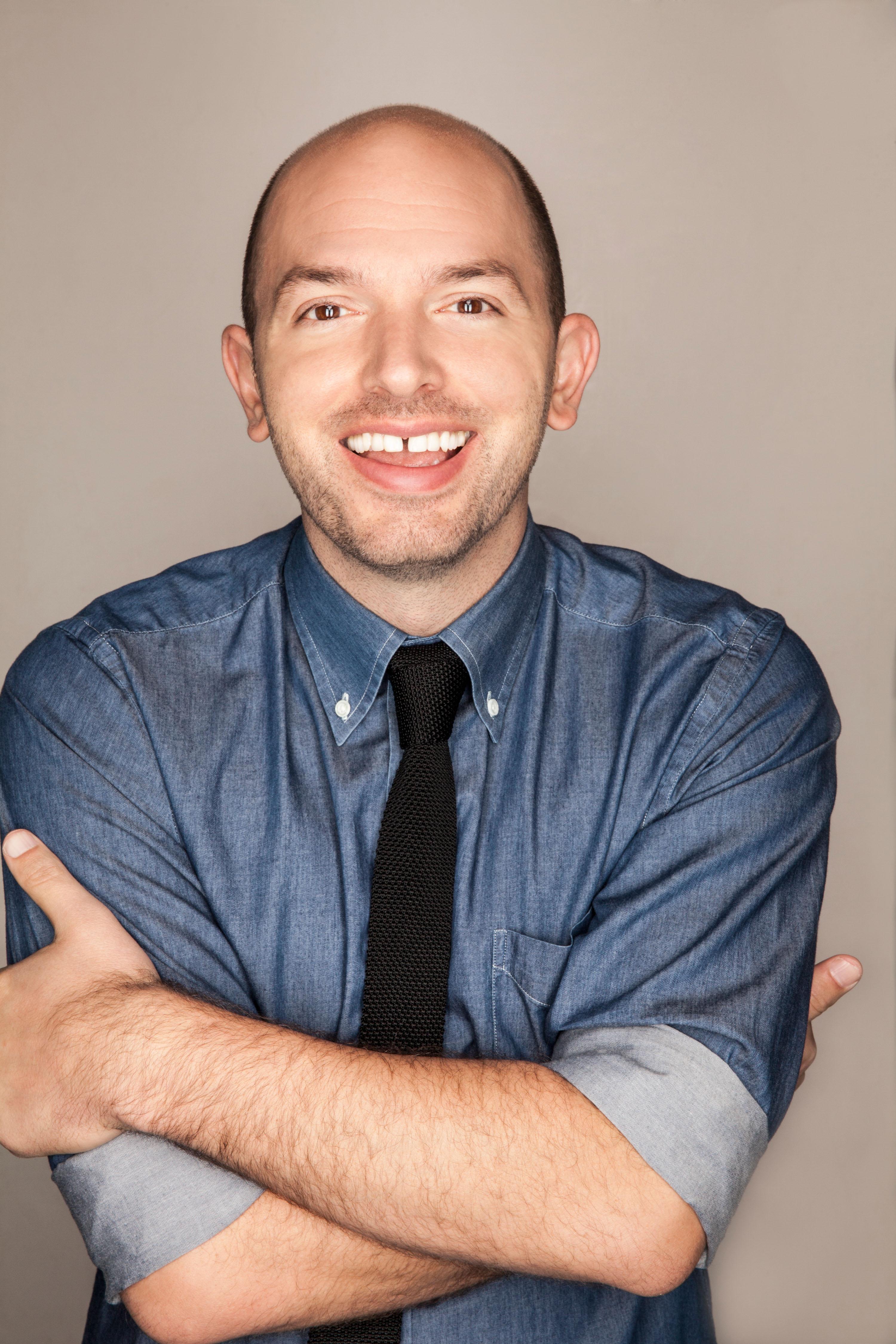 However, it’s not just new creators that are attracted to the platform. Paul Scheer, star of FX’s The League and Showtime’s Black Monday, launched Thursdays with Rob and Paul with his friend Rob Huebel on the platform during the pandemic.

Scheer tells Deadline that performing live comedy was one of the things that he missed the most in lockdown and he and Huebel wanted to recreate what they had been doing with their show Crash Test at L.A. comedy club Largo. “It felt like podcasting, but it was live,” he says. “I fell in love with it.”

Scheer and Huebel palled around with segments such as a talent show, a masked dating show, a movie gameshow and a pet parade and brought on guests like Jerry O’Connell, who called in from a Taco Bell parking lot on the night before Thanksgiving because his Wifi is down, and Adam Pally, who helped viewers punch up their Twitter jokes. Scheer adds that they’re looking to do a cooking show, they have a semi-scripted thing that they’re trying to figure out and is looking to develop his own app that would allow more people to do entertainment broadcasting “because a lot of the software is built for gaming”.

“In a way, it has a talk show vibe, but the design was less intentional; it was more like how can we house a bunch of bits and keep it different from week to week,” he adds.

Aragon says Scheer is now a Twitch partner. “That means we help him with things like channel customization, monetization and viewer experience. He’s a really great example of someone who was searching for a way to interact more closely with his community in an intimate yet far-reaching way,” he says.

Scheer says he hopes to continue when the pandemic is over and adds he can access people who don’t necessarily live in L.A. or New York.

“I see Twitch as a place to experiment with different ideas that can be cultivated into something bigger. We are told no so much in this business. To be able to do something creative and have people see it is a huge reason why we all are in this business. Maybe it’s disposable, or it becomes something larger, but the intent is just to create,” he says.

Netflix & Hulu Pull Episode Of ‘Community’ Due To Blackface Scene

11 TV Shows That Have Been Un-Canceled