She has come under fire for her new MTV show Million Dollar Baby, which goes behind-the-scenes of two-year-old Wynter's modelling career. 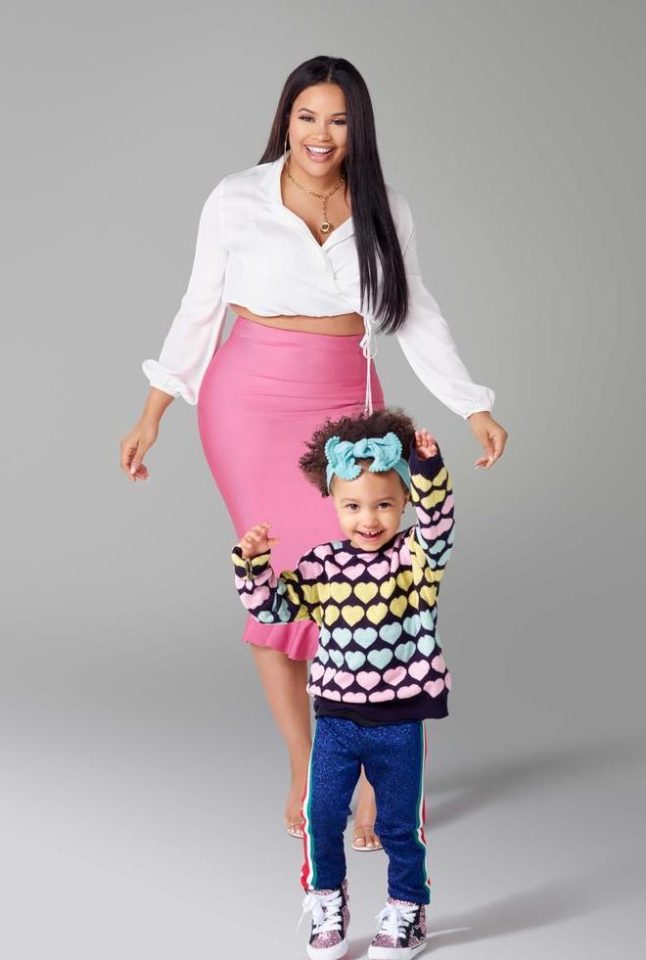 In an exclusive chat with The Sun Online, Lateysha, 25, denied accusations that she's "making money" out of Wynter by signing her up to mother-daughter brand partnerships on social media.

She said: "I’ve seen people saying I’m using my daughter to make money but I’m like, what the hell?

"I would never use my child to make money.

"It could be jealousy, but some people just don’t get it. 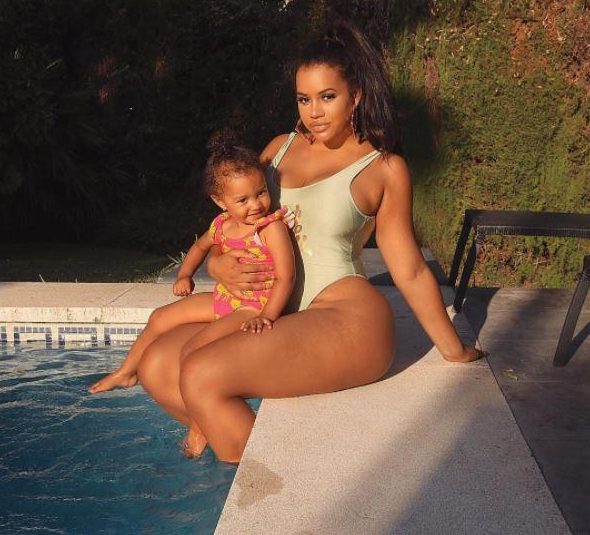 "None of their opinions will change my mission to give my daughter a better life.

"I know Wynter won’t be hating me for it when she’s older and she has houses and all that money. She will be thanking me."

Lateysha, who grew up on a council estate, hopes she can make enough money to buy them a home and travel the world – as well as pay for Wynter to go to university and learn how to drive.

She says any money earned by Wynter will go into her daughter's savings' account. 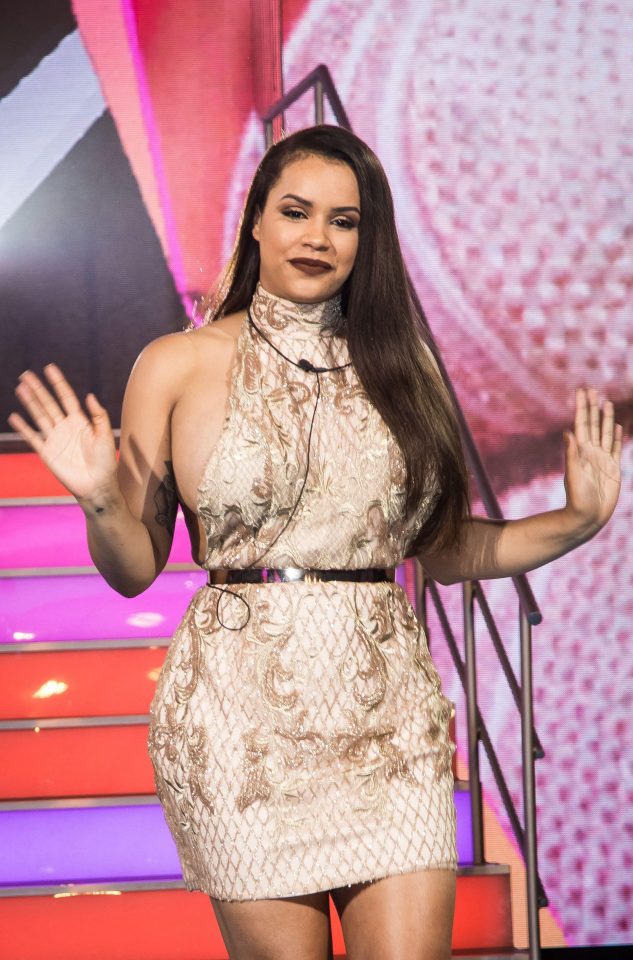 Proud mum Lateysha believes her toddler is destined to be an "international superstar" – and likened herself to so-called momager Kris Jenner.

She said: "From the moment she was born I knew she was something special.

"I said to my agent, 'I want to change her life, I want to make her a million.'

"He pitched the idea and MTV took it.

"I am the British version of Kris Jenner – 100 per cent! I’m a younger version obviously and one day I will have that many kids.

"I won’t take a cut of the profits, everything we make together goes into her savings. And everything I make for us goes into my savings." 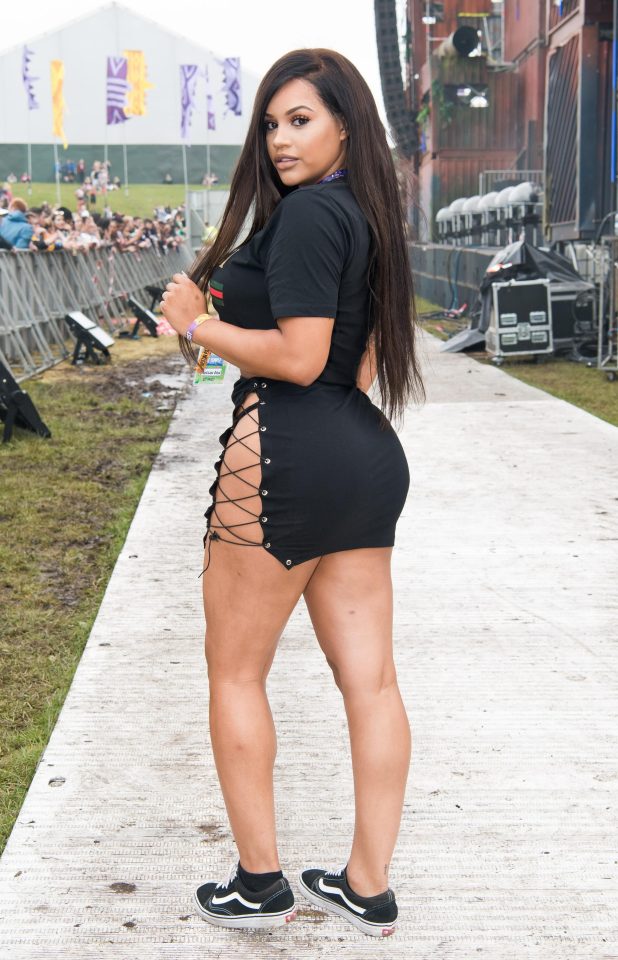 Wynter is said to be a "diva in the making" who loves being in front of the camera and has had her own Instagram account, run by Lateysha, since she was just one-month-old.

Million Dollar Baby will show how Lateysha makes a living out of getting work for her and Wynter, whether it's filming for the reality show, being the face of a baby clothing brand or modelling.

She faced criticism when she appeared on Good Morning Britain this morning by viewers who branded her a "scummy mummy" who is "violating her child's right to privacy". 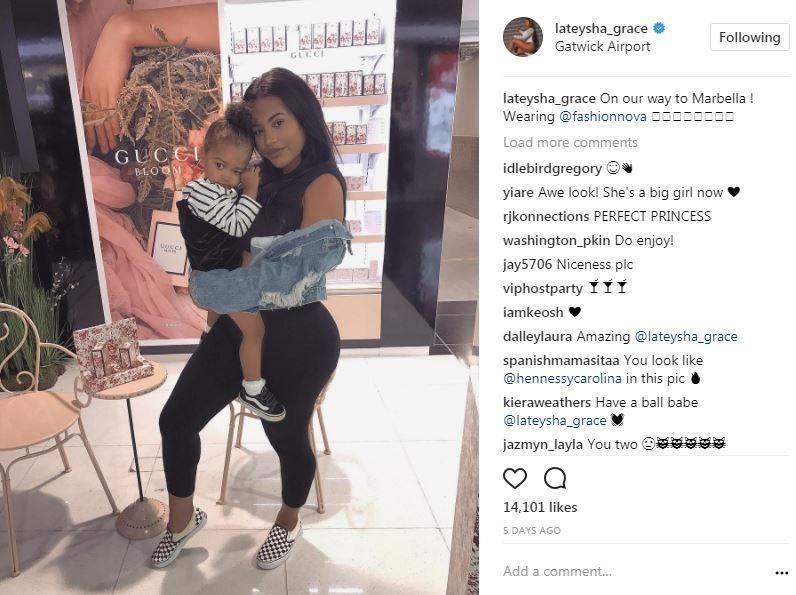 Lateysha said: "She loves having her picture taken and she loves being the centre of attention.

"She’ll dance around and prance around, she’s just like me. She absolutely loves it.

"It’s like any other mum taking a picture on Instagram of their child, but Wynter gets paid for it." 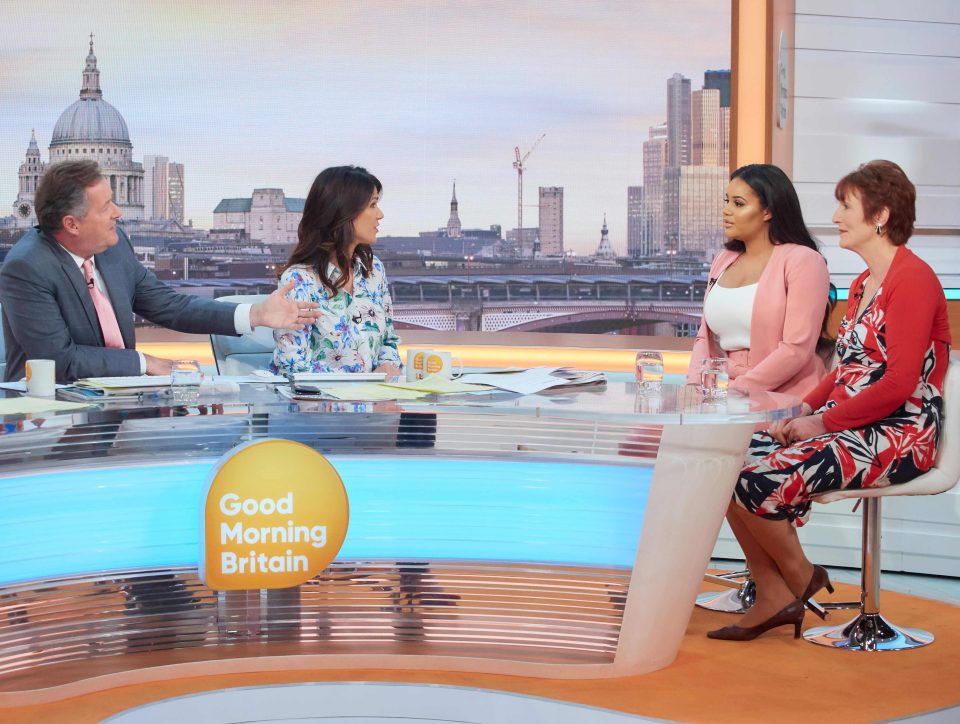 She added: "I know my child is special. From the moment she came of my womb. I just had a feeling with her.

"She’s different, she loves performing and acting. She’s very intelligent. She can speak fluently and she’s only two and a bit.

"She’s just special, I can’t even explain it.

"I think she’s going to be an international superstar."

Latyesha first found fame at 19 when she starred in MTV's The Valleys.

Known for her amusing sayings including "tamping", "fuming" and "raging", the reality star featured in all three series of the show, which followed youngsters from the South Wales Valleys who move to Cardiff to find fame.

In 2016 she appeared as a housemate in Big Brother.

BBC blames media over video telling children there are 100 genders